There is something complicated about the concept of beauty. In addition to not being able to define or direct it exactly, due to its subjective character, it seems difficult to identify something as purely beautiful, since throughout our lives we have become accustomed to cataloging everything that pleases us aesthetically as beautiful. However, as we […]

When talking about movie soundtracks, a lot of names could come to mind, but it’s likely that one of the first to emerge is Italian composer  Ennio Morricone. Born in Rome in 1928, he excelled in writing some of the most memorable soundtracks in film history and working in a wide variety of genres with […] 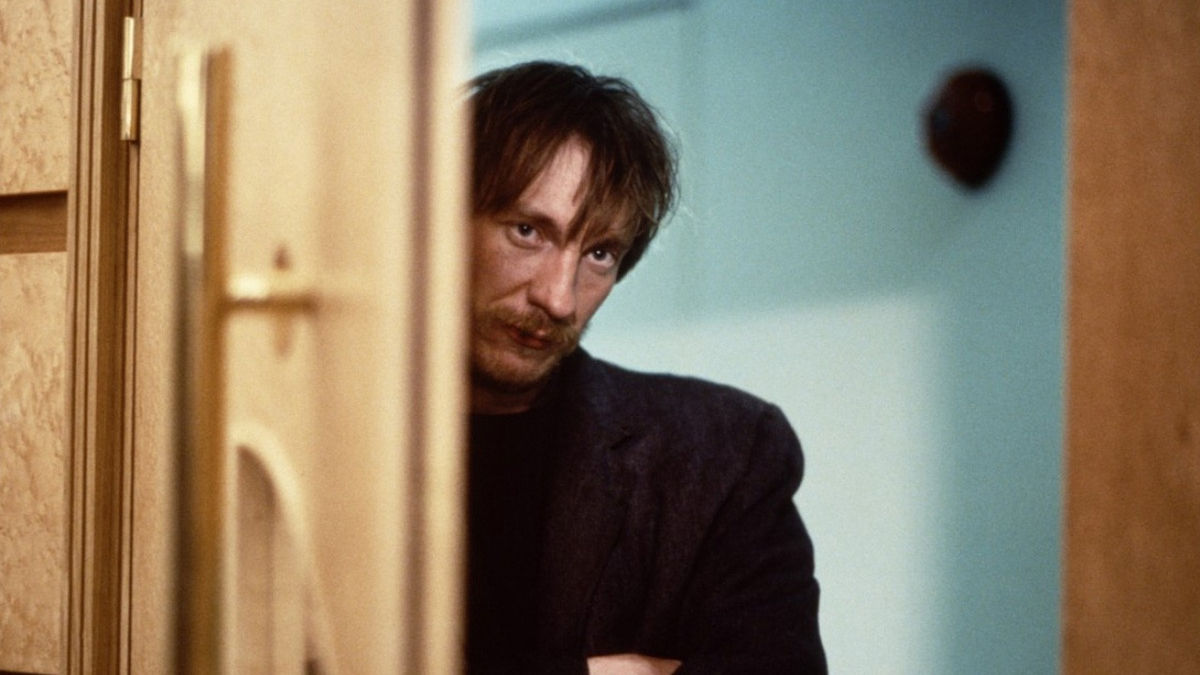 Pessimism, nihilism, misanthropy, and many other terms have already been used to define humanity’s hopelessness about itself and its future. The 20th century in particular was a very specific moment of humanity in which two major world wars, innumerable revolutions and other armed conflicts, as well as economic, social and artistic crises contributed to a […]

Yorgos Lanthimos is undoubtedly one of the most influential filmmakers to emerge from the last decade. The Greek made his directorial debut with the experimental feature film “Kinetta,” but it was with “Dogtooth” (2009) that he became successful and recognized worldwide; the film was nominated for an Oscar for Best Foreign Language Film of 2010 […]

“Suspiria” is undoubtedly one of the great cult horror classics, responsible for giving even more popularity to the genre and influencing a large number of filmmakers. Its director, Dario Argento, is considered along with Mario Bava, Sergio Martino, and Lucio Fulci as one of the forerunners of giallo, the name used to designate this style […] 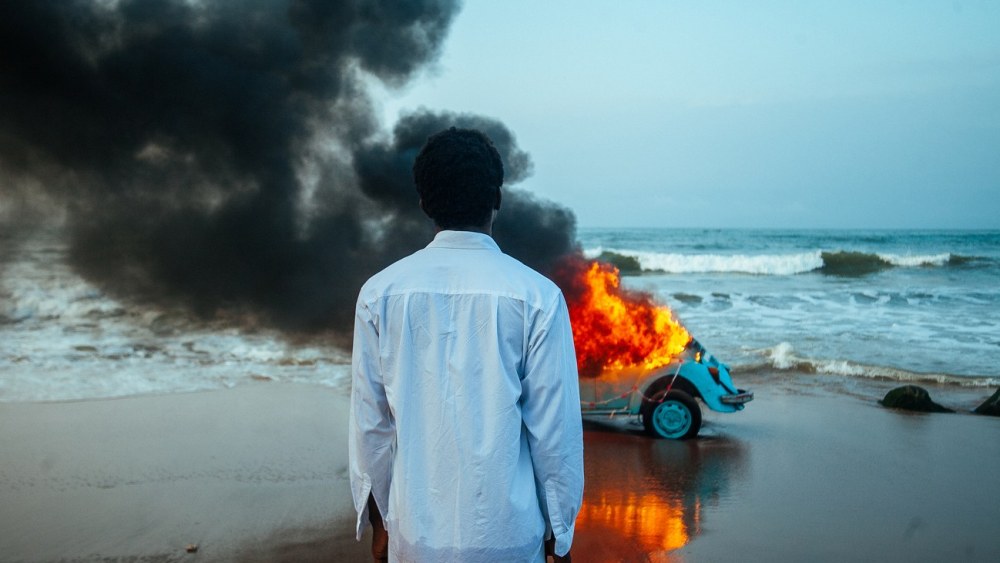 A lot of movies are released every year and, as we get more access to them (aside from movie theaters, there are a number of streaming services, DVDs, compilations and so on) we seem to get lost even amidst the multitude of options. It’s hard to know which movies are really worth watching and, even […]