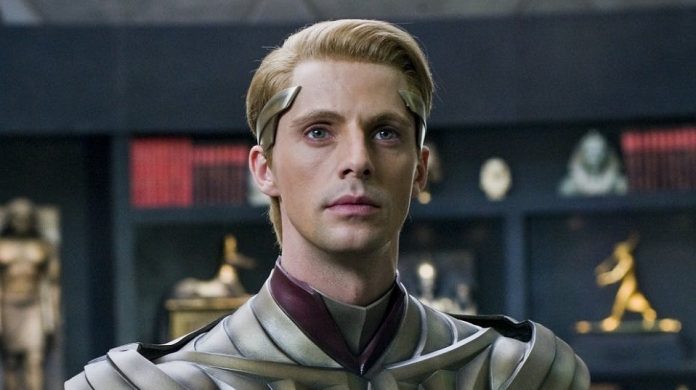 Zack Snyder is at once one of the most despised and beloved directors in Hollywood. Some fans think he can do no wrong, that he is a misunderstood auteur pumping out singular, genius works of art. Others think he is an abomination to the art itself and medically allergic to making good movies. He has got some absolute stinker but also has some admirable works. Here they are, ranked worst to best. 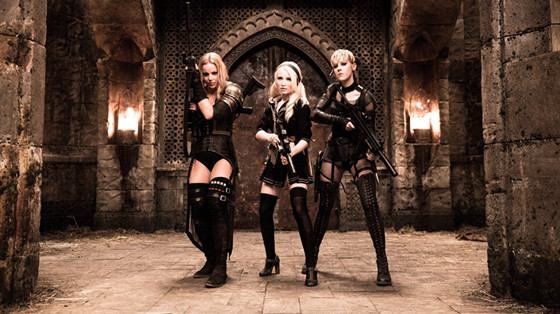 Snyder can argue all he wants this is some misunderstood critique of nerd culture and how women are sexualized by male creators, but with his given track record and just the outfits the characters wear in the film, it really is hard to take him seriously.

Sucker Punch is nauseating to look at and nauseating to hear. Snyder classically using just one color and darkness to overwhelm every other color, also butchering the look with CGI and a whole lot of slow motion. Dialogue is about as bad as it gets when it comes to modern blockbusters, with a healthy dose of references to nerd culture just make it all the more agonizing to hear. All around just a challenge to endure. 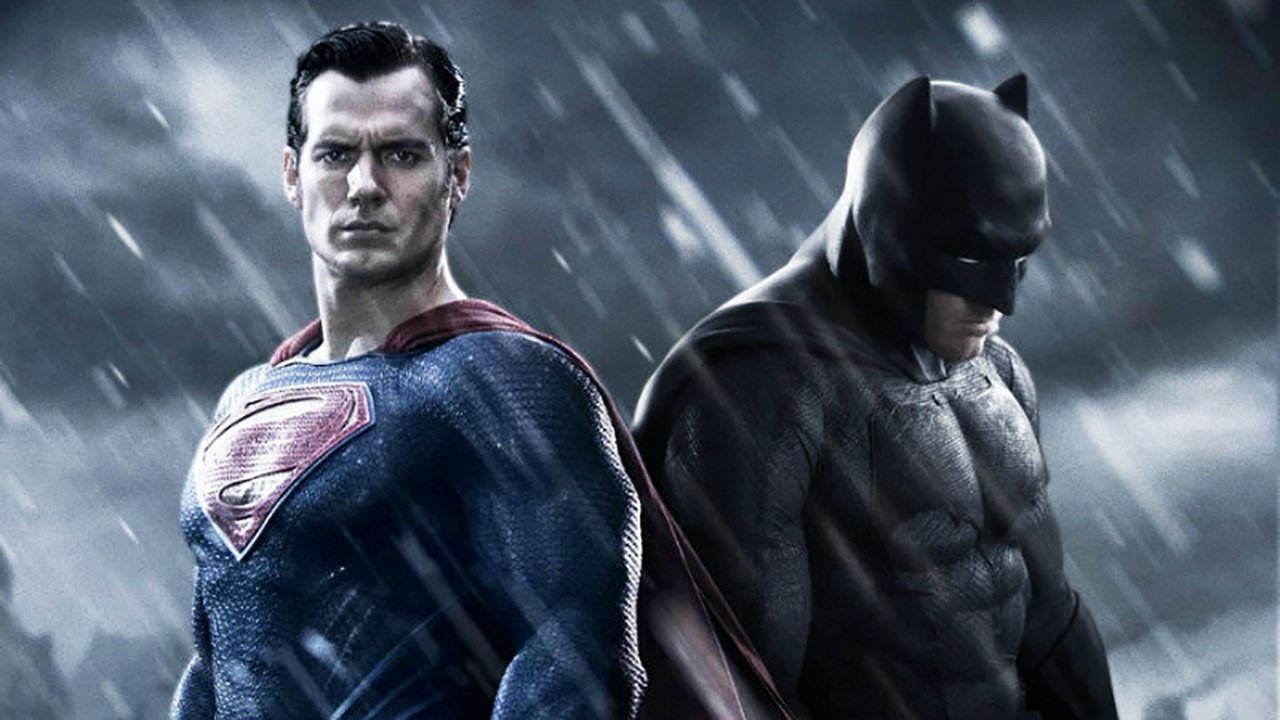 Nothing is going to make this movie good. Time may pass by, but Batman v. Superman’s positive aspects largely start and stop with the warehouse fight scene. Even that is worth scorn, as it teased a more brutal version of Batman that we barely got to know. It is Snyder at his ugliest, brutally conducting an onslaught of pure gray onto the color palette. The action scenes we do get not only lack punch due to the lack of weight behind them but for how exceptionally dull they are. It awkwardly has to build Batman’s character, then rush the rivalry with Superman before having to confront the predictable threat of Doomsday at the end. Jesse Eisenberg’s turn as Luthor remains one of the worst performances of the past 10 years.

You can get glimpses of a genuine vision here, like with Holly Hunter’s Senator. There is something to be said about the jurisdiction of superheroes and how they would interact with the world we know today when they cause so much destruction, but what does that mean when it is buried under so many other things? How can any reasonable, interesting theme come to the surface when the film has to deal with all of the aforementioned things, and also introducing Wonder Woman, and dealing with Superman and Lois’s romance, and the insanely bad “Martha” connection between the two leads. Still a disaster. 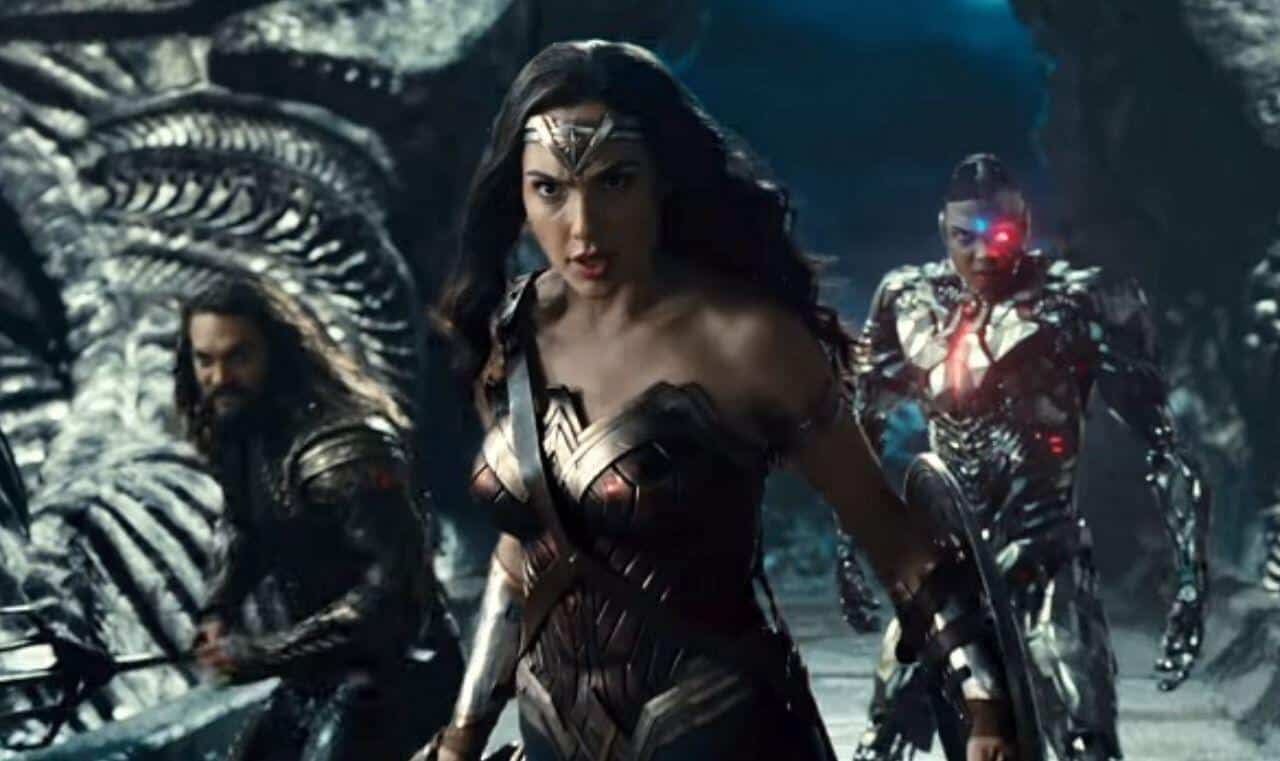 It really was not that Zack Snyder radically reconstructed Whedon’s Justice League, he simply added more to it. He did not fix the fact the movie still serves as introductions to both Cyborg and Flash in the middle of a superhero team-up movie. The structure is, therefore, still horribly unnatural. And when we do get genuine character building it feels out of place. Flash is a whiny, fanboy type that feels more akin to Peter Parker than anyone else. Wonder Woman is a condescending jerk the entire time that has a superiority complex that is both obnoxious and rather contradictory to her characterization in her solo movie. Bruce Wayne has to serve as the Nick Fury of the group with no real time to shine on his own, popping up mysteriously to assemble a team of unsuspecting heroes.

The new aspect ratio helps the look, but the color is still way too drained here, and the CGI makes this feel like Snyder’s least organic looking film. Exposition is delivered incessantly, and the dramatic beats are telegraphed from start to finish. And what a battle to get to the finish. With really only the Superman vs. Justice League scene standing out, this is nothing short of painfully boring when it sits at over four hours. It is remarkable how little the Snyder cut says in that time period, and how little fun it offers for fans of the genre. 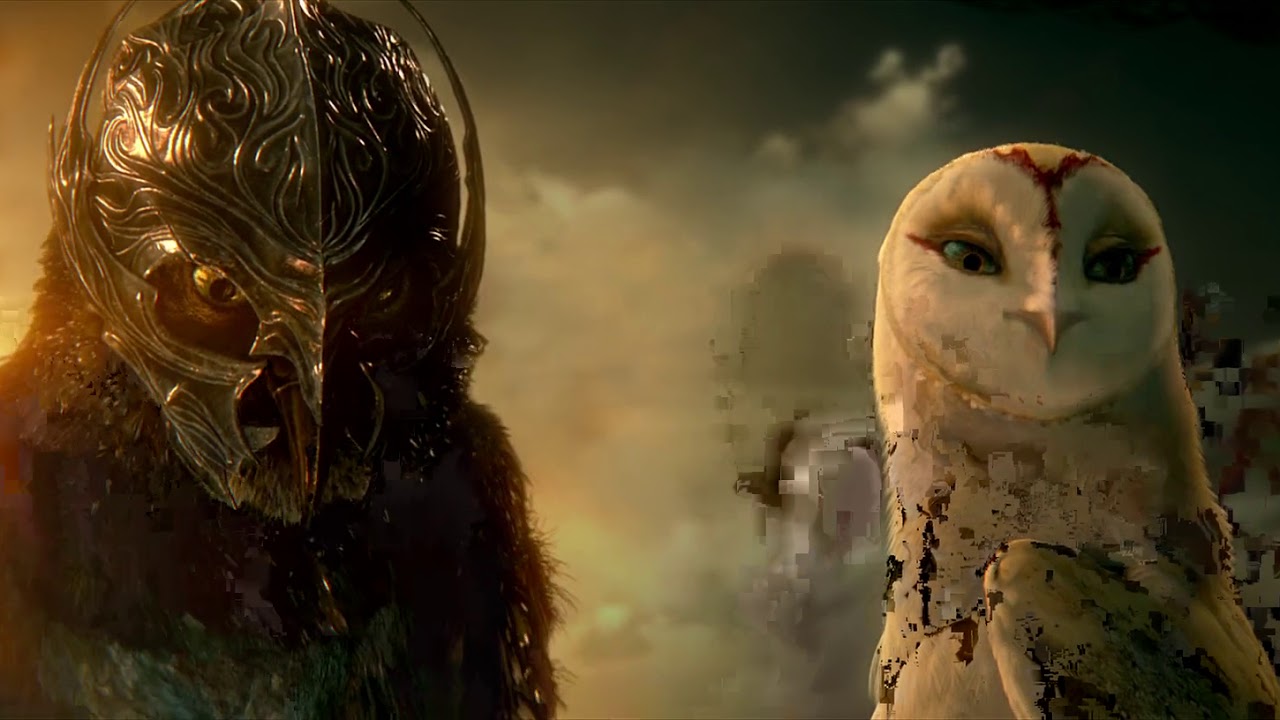 Legend of the Guardians is the obvious outlier in Snyder’s collection. It is a largely innocent animation film the whole family can enjoy. And it has some good stuff in it. Some of the visuals are quite impressive, the voice work is sturdy, and in a theater, it probably was a perfectly serviceable moviegoing experience. With that being said, there is still something remarkably uninteresting and cold about the film.

Snyder is no Pixar, and the screenplay really struggles to find dialogue and character motivations that are understandable to children but carry a secondary meaning for adults. It is both too serious and carefree at the same time, which makes for an odd tone. And the core of the film simply does not run warm. You get no real sense of passion when watching it. The film is hollow, with no character or scene capable of making an impact on you.