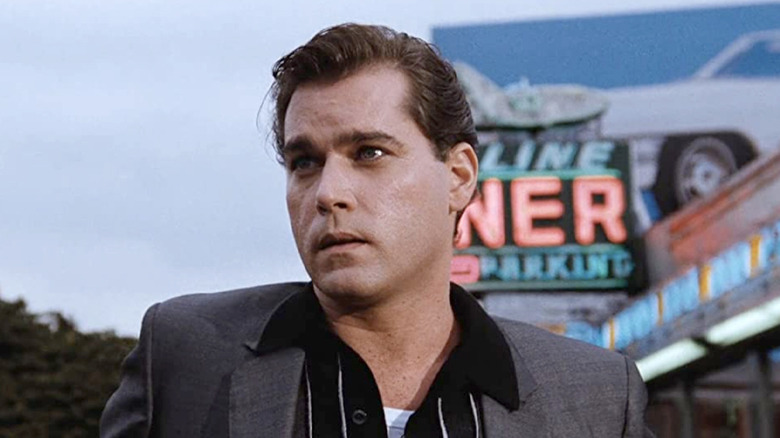 As far back as we can remember, Ray Liotta had always been a great actor. Type of an actor who was always committed, never phoned it in, and always elevated the material no matter what the role was. Some actors need a good director to do that, some don’t bother if they’re in some low-budget, possibly direct-to-video type of film. Not Ray. His enigmatic screen presence, remarkable charisma, and his amazing ability to bring so much depth to whoever he plays had always been appreciated by movie fans.

For a man so versatile and someone who’s known to be a great person off-screen as well, it’s surprising that he never got an Oscar nomination. Recently, it seems the hype was building up to him getting his due but unfortunately, at the age of 67, Ray Liotta has passed away. However, he left us a rich legacy we can always go back to. Here are the ten of many amazing performances he has given to us. Each of them is different than one another but they all remind us of one thing: He was a legend. 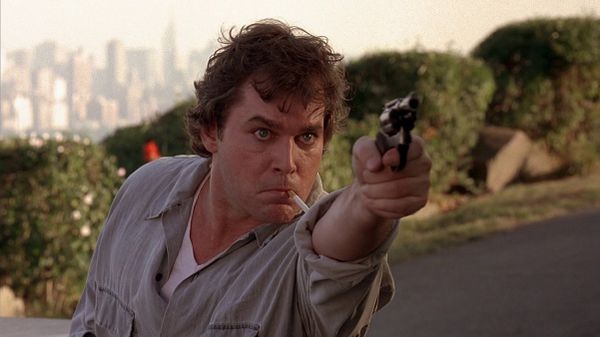 James Mangold’s “Cop Land” has a strange old-school feeling about it. It’s one of those crime dramas Sidney Lumet used to make. In his second film in the director’s chair, Mangold almost pays a tribute to Lumet, Scorsese, and several other directors here while carefully establishing his own style.

In a way, the film works and feels like a western. The suspense keeps you hooked and the drama about police corruption remains intriguing. However, the biggest strength of the film is its cast. Sylvester Stallone who long was trying to get some respect as an actor in the mid-90s, so he fully dedicated himself to a somewhat against-type role here with his physicality. The screen legends De Niro and Keitel are reliable as ever and it’s always nice to see people like Janeane Garofalo, Annabella Sciorra, and Robert Patrick on screen.

That said, the real MVP is Ray Liotta. In fact, chances are the scene you’ll remember the most is Ray smashing Robert Patrick against a wall. He’s great in all of his scenes as a complex cop Figgis but that scene is a highlight because it shows one of Ray’s trademarks: the danger he possesses. You see him ready to explode, you’re expecting it coming and then that moment happens, you can’t take your eyes off the screen. You’re shocked and impressed at the same time. Liotta always had that intensity about him, a treat that made him always watchable. 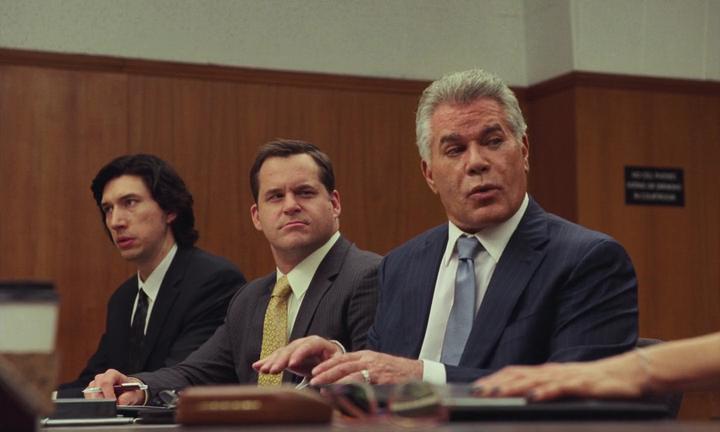 Noah Baumbach is a terrific writer and he creates great characters. In “Marriage Story”, the show belonged to Adam Driver and Scarlett Johansson but every character is interesting here, especially their lawyers, played by Alan Alda, Laura Dern, and one and only Ray Liotta. They all are so great that you end up wishing for a spin-off film about them.

Liotta played Jay Marotta, the second lawyer Adam Driver’s character hired after he felt like the first one was somewhat weak. Marotta is a type of character Liotta excels in. He’s loud but not over-the-top, he’s tough but in a convincing way, yet he’s also funny. Some of his line deliveries are what make the scene. You keep wanting to hear him again and again. That’s what a truly special actor is. His screentime was probably around ten minutes but he makes the most of it. So much so that many people probably thought he had a bigger role when the film ended because he’s very memorable.

Laura Dern won an Oscar for her performance but unfortunately, Liotta got snubbed for a nomination. AMPAS just ignored the “overdue” narrative for him. Liotta was always taken for granted but recently, with this and his amazing performance in “The Many Saints of Newark”, it felt like he’s having a career resurgence. He was one step closer to getting recognition from his industry and we were lucky to see him delivering all these great performances back to back again. 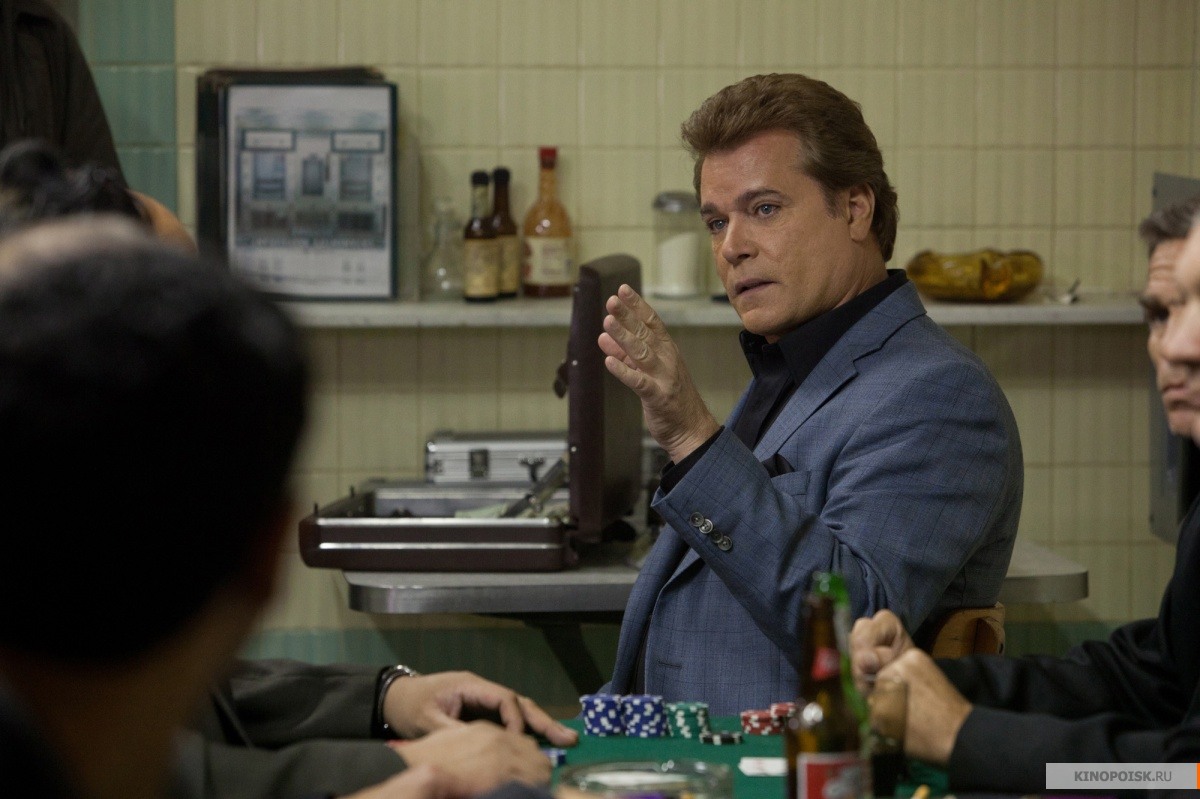 Liotta often acted in crime dramas but surprisingly, he was never exactly “typecasted”. In a sense, he never played the same role over and over again. There was always something that made them so distinctive. In Andrew Dominik’s polarizing “Killing Them Softly”, Liotta played a guy named Markie Trattman. Markie operates high-stakes poker games for the mob. Small-time crook Frankie and his junkie friend Russell are hired to hold up the game. Markie becomes the obvious suspect.

In the first second Liotta comes to screen here, he gets your attention. You know that you’re in for a treat. He’s brilliant and tragic here. In one of the film’s most memorable sequences, his character takes a beat. Arguably one of the best beating scenes on film because it’s truly disturbing to watch, almost sickening. It feels like you’re watching something you shouldn’t be watching. It’s so hard to sell a scene like that but Liotta is doing it brilliantly and devastatingly. “The most important thing is the story…What I liked about [Killing Them Softly] was that it wasn’t me going around beating on people, but it was happening to me. I found that interesting,” said Liotta which also shows that he was always after films where he can do something different. 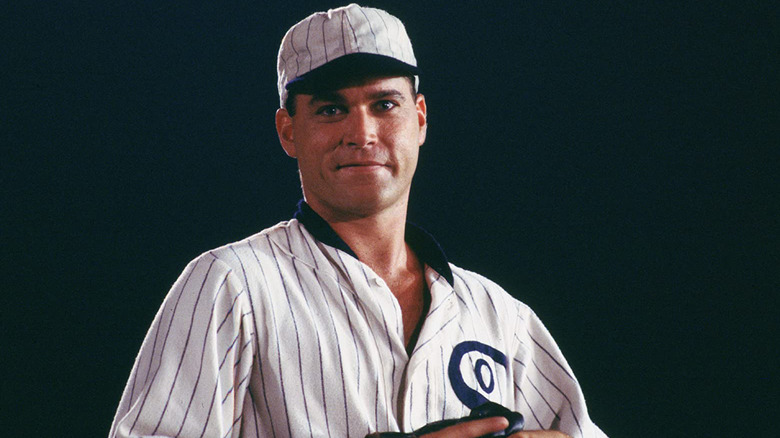 Ray Kinsella is a corn farmer who lives in Iowa with his wife Annie and their young daughter Karin. His life runs smoothly until one day, while he is working in his field, a quiet, mystical voice rings out: “If you build it, he will come back.” His cornfield attracts the ghosts of baseball legends, including Shoeless Joe Jackson, an American outfielder who played Major League Baseball (MLB) in the early 1900s.

Liotta admits he didn’t understand much from the script when he first read it and he didn’t read the book but he soon found himself in the project. It’s far from the roles he’s often associated with but yet, he’s brilliant once again. Liotta talks exactly how an actual athlete would talk and he sells poetic lines very effectively that nothing in the script feels corny. This is also a great moment to show his physical acting. In one memorable sequence, Kevin Costner’s character teases him “Think you can hit my curve?”. Shoeless Joe hits it. “What happened that moment in the film was real,” Costner wrote when Ray passed away. “God gave us that stunt. Now God has Ray.” 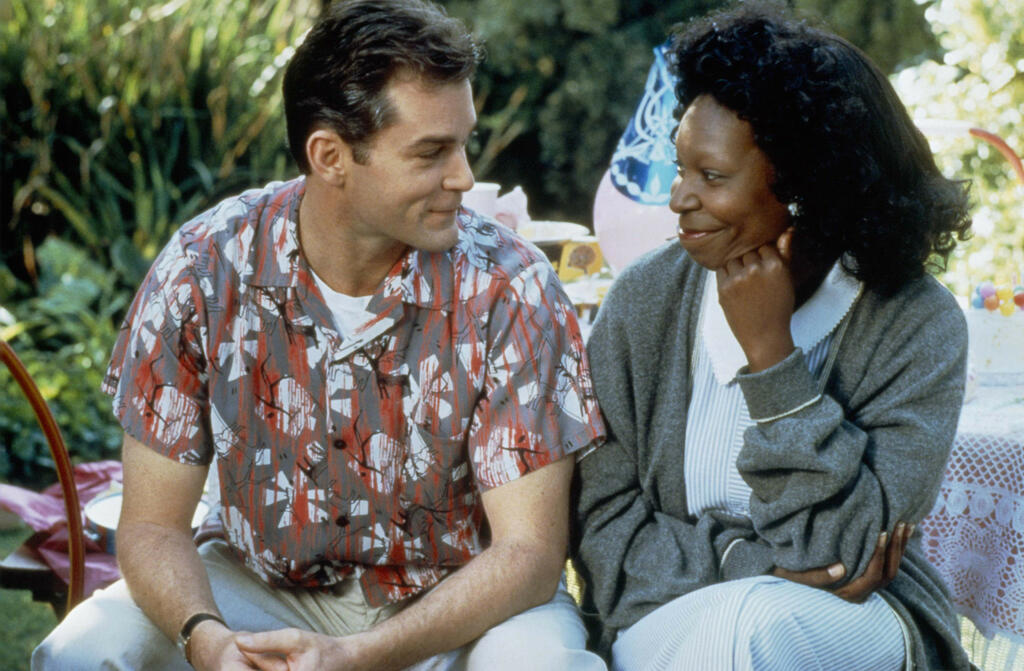 He might look intense but if you had caught Liotta off-screen, in one of his public appearances and interviews, you can see that he was a sweet man. It’s evident in many of his roles, even in some of his villainous turns, that he brings so much charm. Even in “Field of Dreams”, he was basically the emotional center of the whole thing. Unfortunately, he rarely got a chance to be a romantic lead despite having very handsome looks and easy charm but whenever he got one, he rose up to the task.

Whoopi Goldberg plays a kind-hearted nanny hired to look after a girl who has been left speechless after the death of her mother. She not only gets the little one to talk but ultimately turns out to be the ideal wife for the father, played by Liotta. It’s very entertaining in the beginning but it’s a kind of film that will take a predictable turn after some point. If you’re an avid movie watcher, you know those beats but you’re interested in if the film will deliver those beats in an effective manner. For clichés to work, you need an actor who can bring something warm, something fresh to the part. Liotta is amazing in the leading role and finds great chemistry with Goldberg. Just a great testament to his graceful presence in movies.