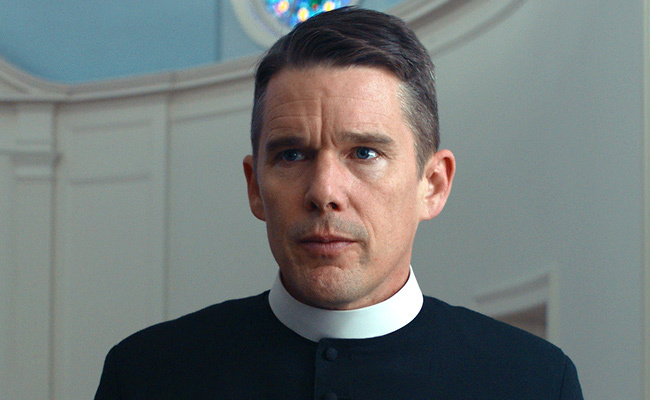 If you have no idea what the title means, A24 is an independent entertainment company that specializes in film and television production, as well as film distribution. They’re best known for releasing quality independent film material and have had such notable indie hits like “Lady Bird”, “Hereditary”, and most recently “Everything Everywhere All At Once”. Since they also knew how to promote those films, especially on online platforms, the brand got fans in some cinephile circles. However, it’s important to point out that A24 is not a genre, hence claiming “typical A24” on any film diminishes the work of the filmmaker, the cast, and the crew. Each film is different, and if you think some films are similar to others, that’s understandable but it’s rather because of the current independent cinema and its trends rather than the company.

Anyways, important is they make great films often and they’ve contributed a lot to modern genre cinema. This list focuses on a rather less talked genre: thrillers. If you are wondering why films like “Green Room” or “Ex-Machina” are not there, simply because they’re more horror or in the latter case, sci-fi than a thriller which require their own lists. Some titles here lean into drama but they certainly have some thriller aspects, so they’re included here. 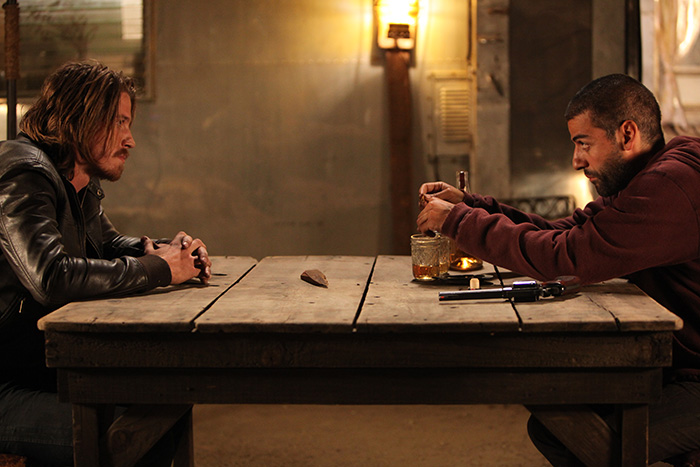 William Monahan started his career with great scripts for “Kingdom of Heaven” and “The Departed”, for which he won an Academy Award for Best Adapted Screenplay. His work has unfortunately started to get a little underwhelming. “Body of Lies” and “Edge of Darkness” had some intelligent writing but they also lacked something that would make them truly compelling. He started to direct his own scripts with “London Boulevard”, which is an okay but mostly forgettable crime flick. “Mojave” is his second directorial attempt and unfortunately, it doesn’t fully work.

There’s an intriguing plot, and a great cast. As a thriller, it is, well, not thrilling and it’s hard to feel empathy for the characters or whatever is going on in the film. The film follows a suicidal Hollywood director who meets a mysterious drifter. As usual with the director/writer’s other failures, there are interesting things to be found still and what he tries to say about fame is probably interesting but it just doesn’t fully work. 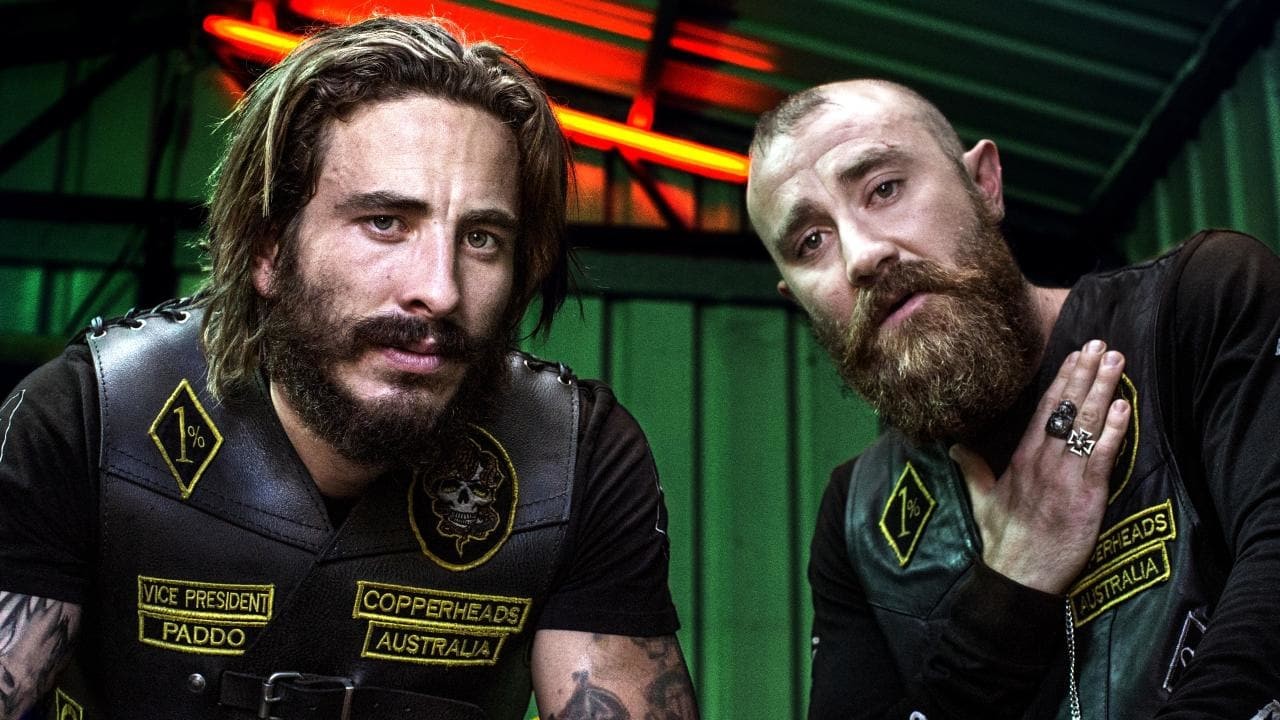 While companies like Neon also capitalize on non-English language films, most foreign films A24 buys are generally English-language features. “Outlaws’, which is also known by the title “1%” in some areas is one of the worst decisions they’ve ever made.

The primal underworld of outlaw motorcycle club gangs is certainly an interesting one and there had been some great films about bikers, from obvious classics like “Easy Rider” and “The Wild One” to cult hits “The Wild Angels” and “The Loveless” to rather underrated films like “Beyond the Law”. They’re sometimes rebels, sometimes criminals, and sometimes just friends or enemies that hang around the towns while we observe their relationship. This film is stylishly shot but the script and acting almost demand a more B-movie type of approach which the director lacks to deliver. That self-serious tone almost ruins every possible fun we get from the premise. 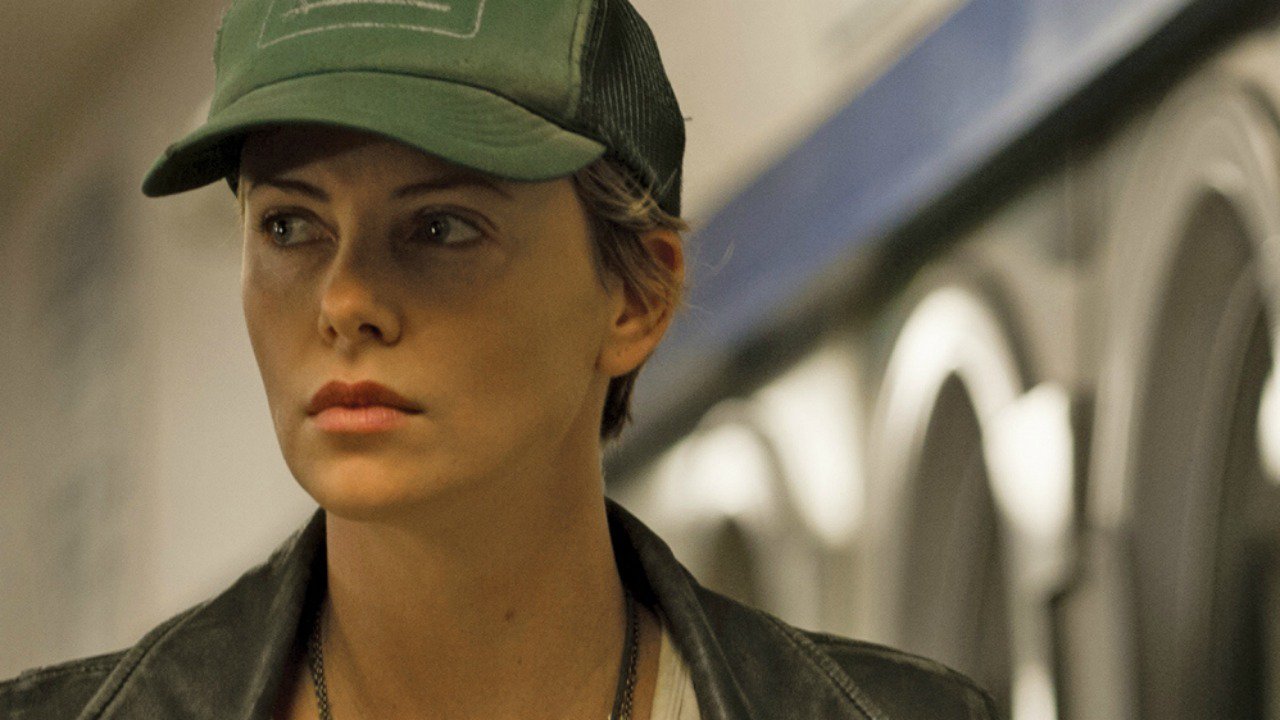 American writer Gillian Flynn has published three novels, Sharp Objects (2006), Dark Places (2009), and Gone Girl (2012) all three of which have been adapted for film or television but it seems the success of “Sharp Objects” and “Gone Girl” might have to do with the fact that she personally wrote the adapted screenplays for them. Or maybe they were handled by better filmmakers. Gilles Paquet-Brenner’s previous film “Sarah’s Key” was actually fine and that’s why there were certain expectations for his adaptation of Flynn’s novel. It’s not exactly a “bad film”.

It’s perfectly decent in fact but one could see that it had more potential. Charlize Theron is great at playing young woman who believes that her brother brutally killed her mother and sister when she was 8 years old and the story has enough twists and turns to keep you engaged. However, there are also certain scenes which handled poorly enough that it drags the film down a bit. In the end, it’s an okay thriller to kill some time but hardly memorable. 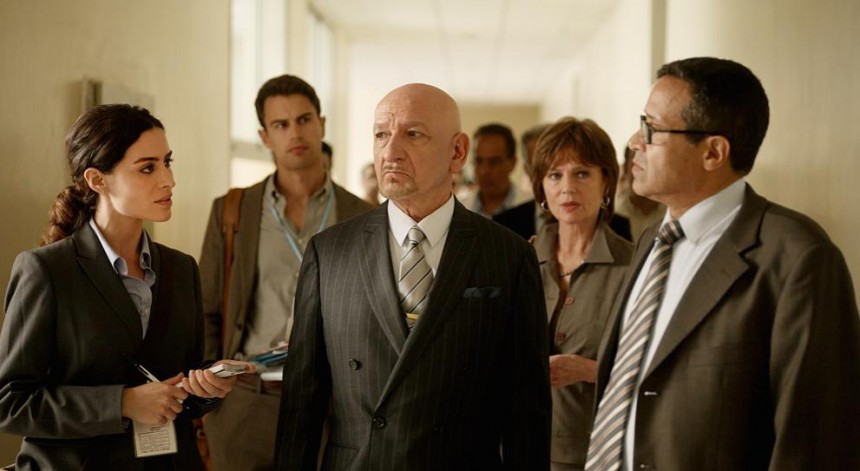 Young idealist Michael Soussan landed his dream job in the late 1990s as coordinator of the United Nations Oil-for-Food Program. He’s wanted to work for the UN since he was a child, and now he’s about to be put in charge of the organization’s highest-budget program but he’ll soon find himself in the world of corruption and conspiracy. One of the A24 collaborations with DirecTV, the film had the potential to be much better than it is. Some of the directorial choices make it more like a typical action film, despite the story revolves around actual world problems.

There’s also a romantic subplot thrown in the film which doesn’t fully work. Still, it’s a well-crafted political thriller, a rare type for A24 catalog. The film is not hard to follow but it also manages to not simplify its moral dilemmas. They could’ve gotten a better actor than Theo James but luckily Ben Kingsley is there to deliver some good work. 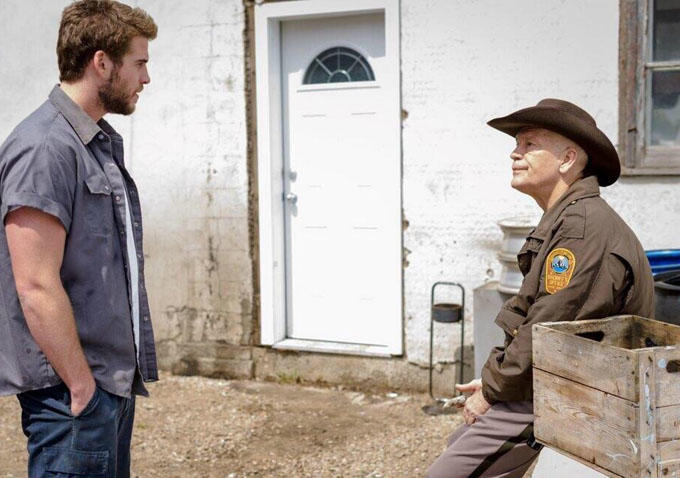 Dwayne McLaren dreams of escaping the town of Cut Bank, which enjoys the dubious reputation of being America’s coldest spot. When he accidentally films the murder of a local postman and the post office offers a hefty reward for information about the perpetrator, Dwayne believes he can use the money to start a business elsewhere. The village sheriff, however, finds a few things strange about the crime, and there is also no trace of a corpse.

Released in the United States in a limited release and through video on demand by A24, “Cut Bank” is the only film directed by Matt Shakman. He’s better known for directing episodes of television shows, including but not limited to “Fargo” and it shows here because the whole film is seemingly heavily influenced by the Coen Brothers style. Even the cast features Coen actors like Billy Bob Thornton, John Malkovich and Michael Stuhlbarg. If you think you’re going to get a film on their level, you’ll be disappointed but “Cut Bank” is a fine film to spend 90 minutes on. 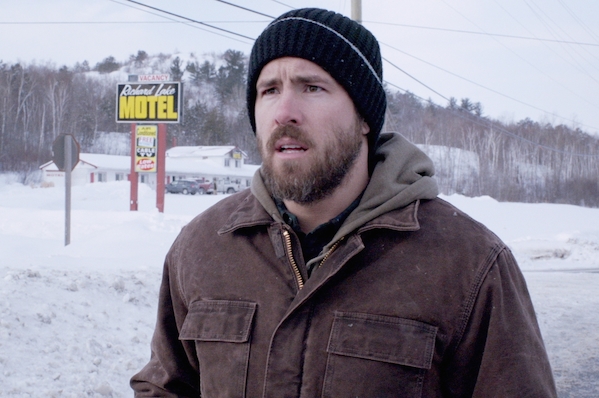 Ryan Reynolds once joked on his Instagram that “Before Deadpool, I was an actor.” He indeed was, and a good one at that. While the general population often associated him with his big-budget flops like “The Green Lantern”, he was actually doing some rather interesting work like “The Nines” and “The Voices”. Nowadays it’s hard to imagine him doing something like this. He doesn’t even bother with a random Oscar bait like “Woman in Gold”. His recent superhero success has turned him into the next Dwayne Johnson. He makes a similar type of films and similar variations of the same character. He hardly has any ambition to come back doing rather exciting acting work anymore.

At least at some point he did some notable work including “The Captive”, a bit illogical, almost fantasy-level but beautifully filmed, engrossing thriller, thanks to its constantly suspenseful atmosphere. If you like your thrillers in a winter setting, then this one is for you. 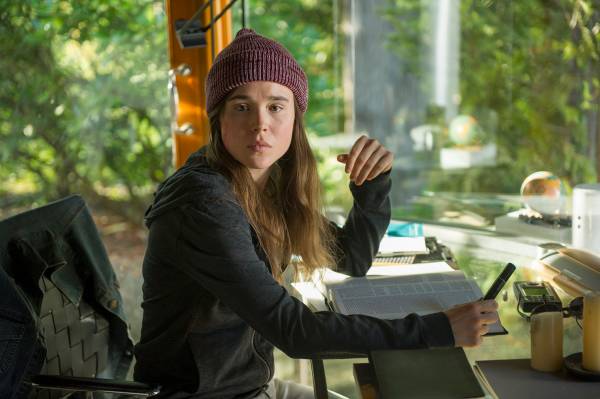 Based on the 1996 Jean Hegland book and starring Elliot Page and Evan Rachel Wood as orphaned survivalist sisters in a forest without electrical power, “Into the Forest” is more of a drama but its apocalyptic setting also turns it into a survival thriller. As a survival thriller, “into the Forest” is nowhere comparable to the best of the genre but it’s solid because at least it still finds a way to engage the audience.

The story and the leads are so strong that you believe them as sisters with a strong bond. Page also produced the film and said “They’re dealing with just an overall sense of grief, and loss of what they’ve known and what they were about to expect, which I think is just a huge part of what being alive means.” And it’s a great way to describe the film. It might be a cliché message to show true strong bonds can be a beauty in the increasingly bleak and dark world but it works perfectly fine here. Unfortunately, Into the Forest is a rather underrated and overlooked film on A24 catalog. 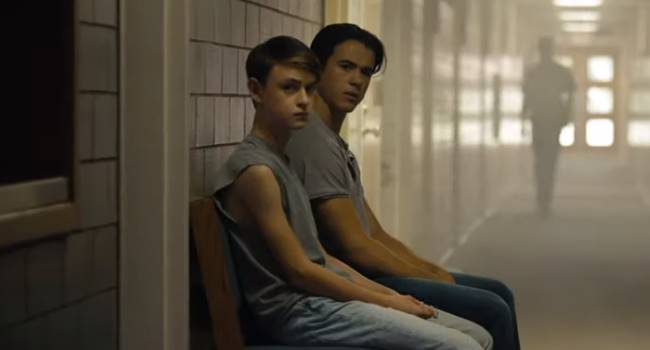 Alan, Red, and Smitty spend the summer on the Jersey Shore. There they discover an old treasure. Theatrically released in the United States in 2019, “Low Tide” is perhaps one of the most underrated A24 films, or maybe “overlooked” is a better word because you don’t keep seeing the film getting mentioned often. It seems like many people haven’t seen it, most probably because it’s one of their collaborations with DirecTV, which is unfortunate because it’s a very atmospheric thriller and needed a bigger audience than the one it got.

If you like movies like “Stand by Me”, this might be worth checking out and 80s-style noir tones are welcome here also. The script isn’t remarkable but director Kevin McMullin knows how to create a great atmosphere. Without his skills as a director, the film won’t be this engaging. The young actors are also great at their job which certainly elevates the film. The story could’ve done more but the details in character development are impressive. It might be not groundbreaking, but still, it deserves to be seen.