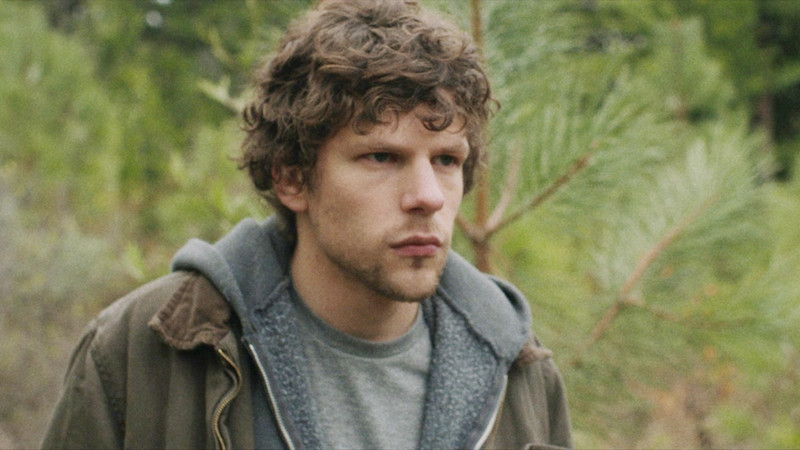 With movie theaters closed and many productions halted worldwide, film fans are at a loss when it comes to new releases. In these times, many turn to streaming services as an outlet to watch old favorites, and these services have catalogs with an extensive number of films. It’s a better time than ever to give a chance to some films that didn’t get their just due when they first came out. 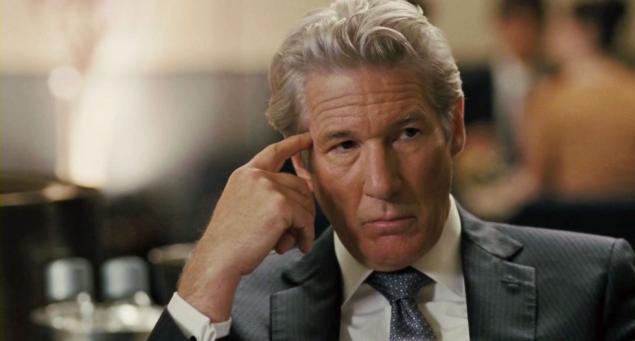 While he was once considered to be one of the most successful movie stars of his generation, Richard Gere has taken a break from being in the spotlight, but that doesn’t mean he’s stopped working all together. In fact, Gere has been doing some of the best work of his entire career in the last few years working outside of the Hollywood system and pursuing independent projects, including Arbitrage, where he gives what is quite possibly the performance of his career.

Gere stars as hedge fund manager Robert Miller, who is planning on selling his empire in the days surrounding his sixtieth birthday. As Miller attempts to pull off the deal that will encapsulate his legacy, he hides a plethora of secrets from his family, including a deadly accident in which he was responsible for the death of a young woman he’d had an affair with. It’s an anxiety-inducing thrill ride that thrusts the audience into the cutthroat world of corporate sabotage, and despite the fact that Miller is often an unlikeable protagonist, it’s impossible to look away from him. 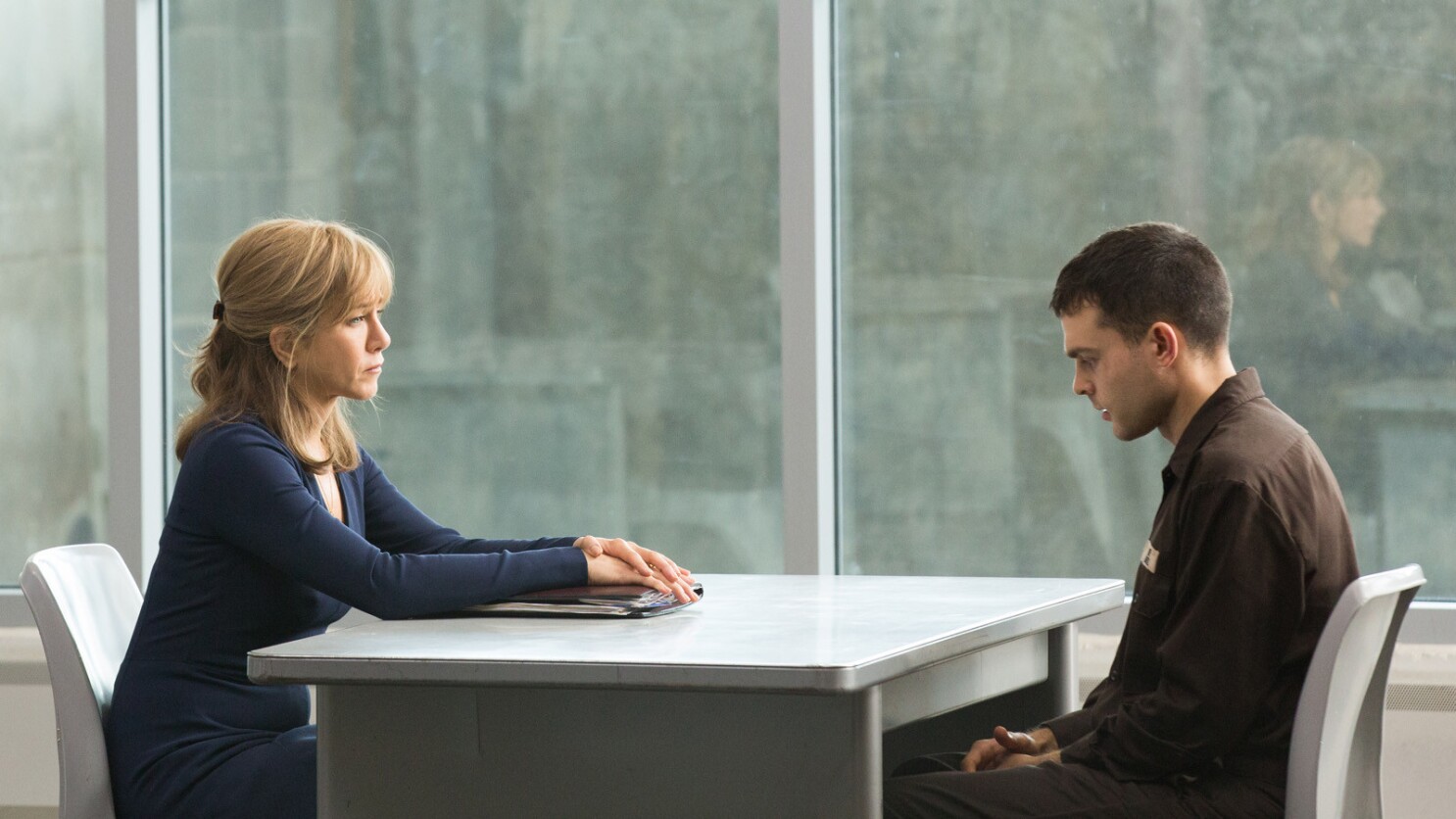 Despite making a splash when it debuted at the Sundance Film Festival, The Yellow Birds was mostly forgotten and became just another indie drama dumped on to VOD. It’s an abrasive and contemplative war film, told in a nonlinear fashion that can make it challenging to follow, but the device works in disorienting the audience and drawing them into the story. Many war films contain graphic content, but The Yellow Birds justifies the shocking material by diving deep into the characters’ and their reactions to combat.

John Bartle (Alden Ehrenreich) and Daniel Murphy (Tye Sheridan) are two young soldiers who form an early bond during their training, and their friendship continues as they venture into Iraq. The film centers around Murphy’s disappearance and the residual guilt that Bartle feels, particularly as he tries to live up to a promise he made to Murphy’s mother (Jennifer Aniston). The gut wrenching story is made even more emotional thanks to the terrific performances; Ehrenreich captures a maturity and grace that is rare among young actors, and Sheridan is perfectly cast as a timid, naive young man who is thrust into hell.

One of the most distinct films within the filmography of Kelly Reichardt, Night Moves is a slow burn thriller that successfully shows the feelings of anxiety that result from having a guilty conscience. Reichardt aims for absolute realism, and while her emphasis on capturing the minutiae of everyday details may seem pointless at first, it ends up helping the audience relate to the characters as their lives are rocked by traumatic events.

Josh (Jesse Eisenberg), Dena (Dakota Johnson), and Harmon (Peter Sarsgaard) are three radical environmentalists that plot to blow up a dam in protest of issues they care about. Josh and Dena have mixed feelings about the endeavour and the fallout that could occur, and they’re thrust into a difficult position when their actions end up having unexpected consequences. What’s great about the story is that there’s not only tension surrounding whether the characters will be apprehended, but internal struggles as Josh and Dena are forced to live with their actions for the rest of their lives. 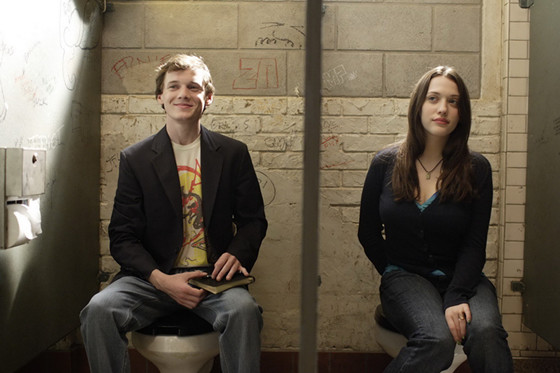 The 2010s saw a revitalization of the coming of age high school dramedy, with films such as Lady Bird, The Edge of Seventeen, Me and Earl and the Dying Girl, The Spectacular Now, and Sing Street often compared to the John Hughes classics of the 80s. However, when looking at the resurgence of the genre, a film that is often overlooked is one that preceded these films, and that’s the 2007 film Charlie Bartlett, which stars the late great Anton Yelchin as a rich kid who becomes an underground therapist and psychiatrist to the students at his new high school.

The best coming of age stories are the ones that allow the audience to empathize with the characters, and Charlie Bartlett does a great job at showing how each character has an internal struggle that they’re now sharing with Charlie. Yelchin has terrific comedic timing, and does a great job at making Charlie’s desire to help others feel sincere but also completely naive. It’s also the rare high school movie that doesn’t demonize all the adult characters, as Charlie’s nemesis Principal Nath Gardner (Robert Downey Jr.) ends up also being sympathetic. 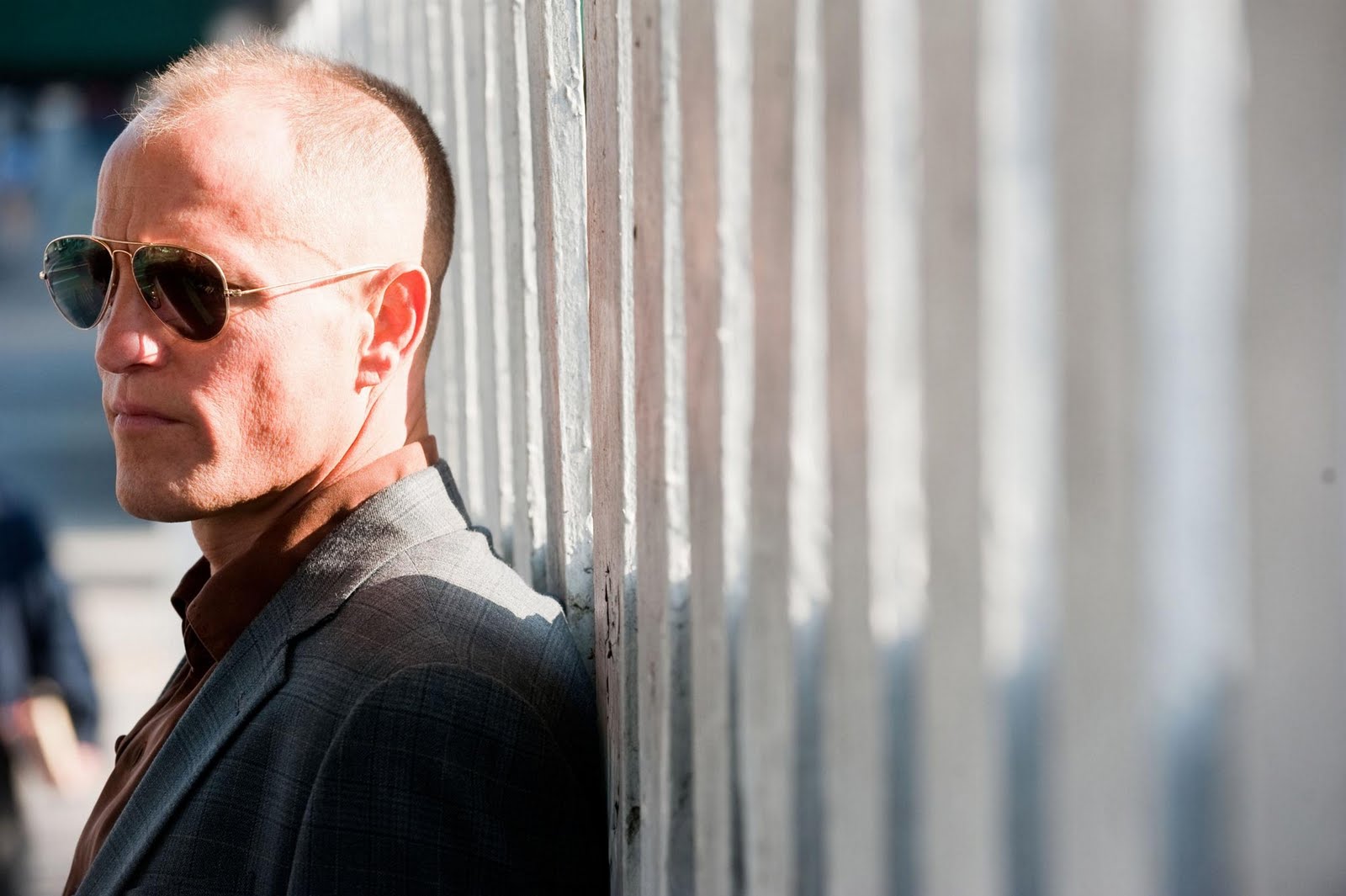 There are innumerable films about corrupt cops, but Rampart ranks among the very best things to the relentlessly nihilistic direction from director Oren Moverman and the incredible lead performance by Woody Harrelson as LAPD Officer Dave Brown. The film doesn’t sanitize the brutality that exists within the L.A. crime scene, and shows how Brown’s destructive behavior isolates him from his family and makes him a target of governmental agents.

Harrelson has an abrasive magnetism, and is able to escalate Brown’s behavior in any given situation as he becomes buried under the consequences of his own actions. While the film isn’t necessarily asking the audience to sympathize with Brown, it does show how Brown justifies his actions to himself, such as when he tells his daughters that he “only hurts bad people.” It’s a thought provoking crime film that easily ranks among the best performances that Harrelson has ever given.