Every story has an opposing force that the protagonist has to face in order to triumph. Some face nature, some face themselves, but most do face the ever famous antagonist. Not all villains are all that evil, just misunderstood; the people on this list are just plain easy to hate. They have no redeeming qualities and relating to them just becomes more difficult the more you watch the movie. Everybody on this list just make it easy for you to hate. 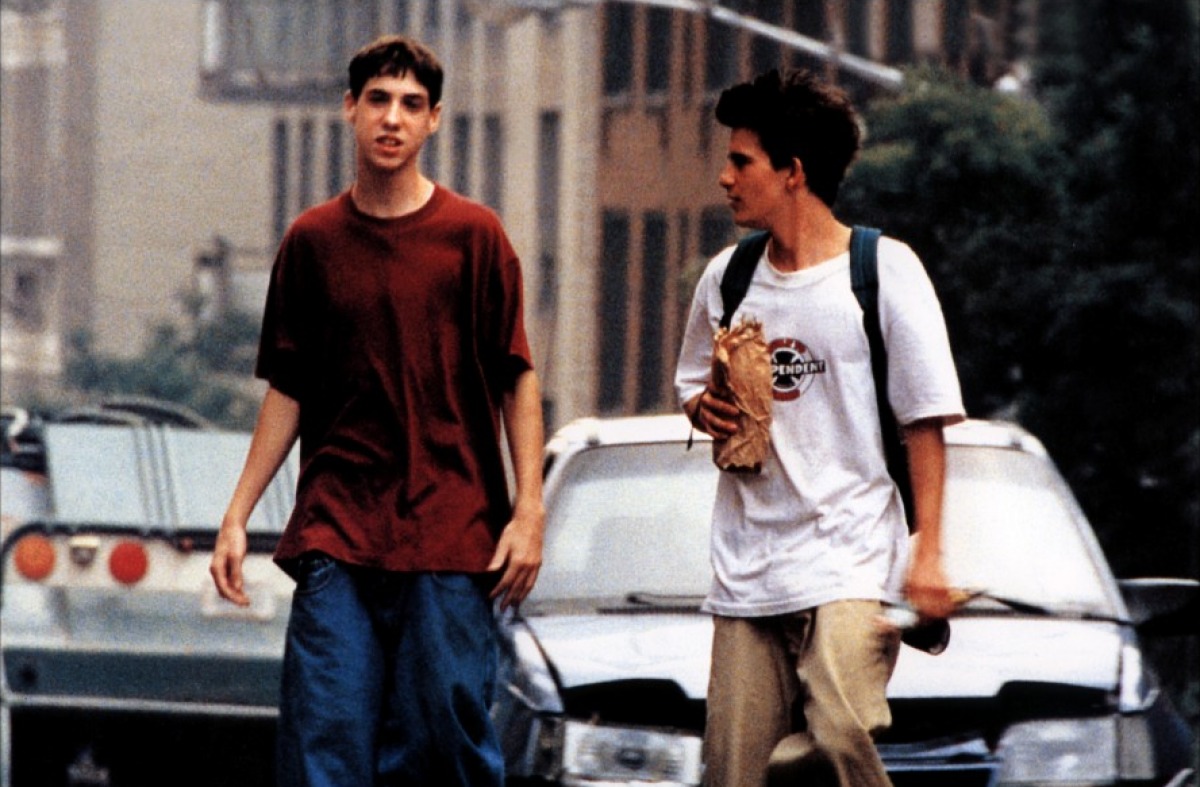 Tully’s ultimate goal is to have sex with as many virgins as he possibly can no matter their age. Unfortunately Tully has HIV and is not only tarnishing the poor girls but giving them a horrible disease to remember him by. He doesn’t care who he hurts or how he does; he is just looking to getting into bed with young girls. 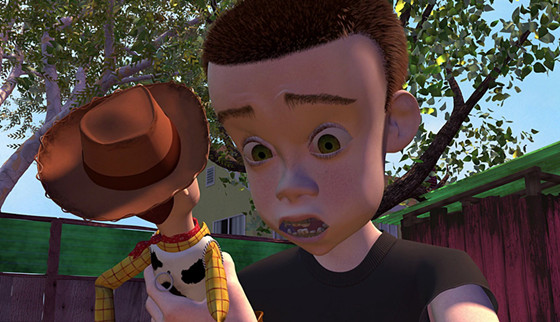 Poor Woody and Buzz just want to make Andy happy as his toys but one of their biggest barriers is the evil Sid next door. Destroying all the toys he can get his hands on and creating Frankenstein like monsters or blasting them off into space, Sid is just an evil kid. 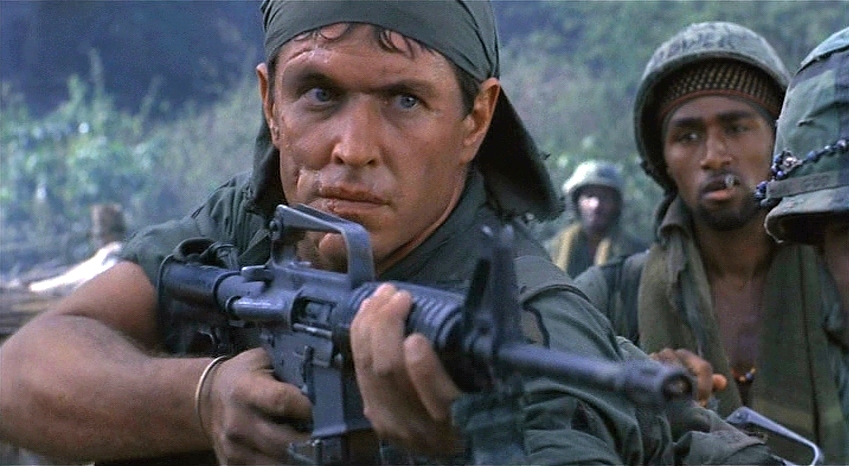 Vietnam War was a bloody conflict, and it didn’t help that Sgt. Barnes was a selfish killing machine who will fill anybody with lead even if they are on his own side. Also, half his face is covered in scars, which in most movies is a sign of a real maniac who killed his voice of reason a long time ago. 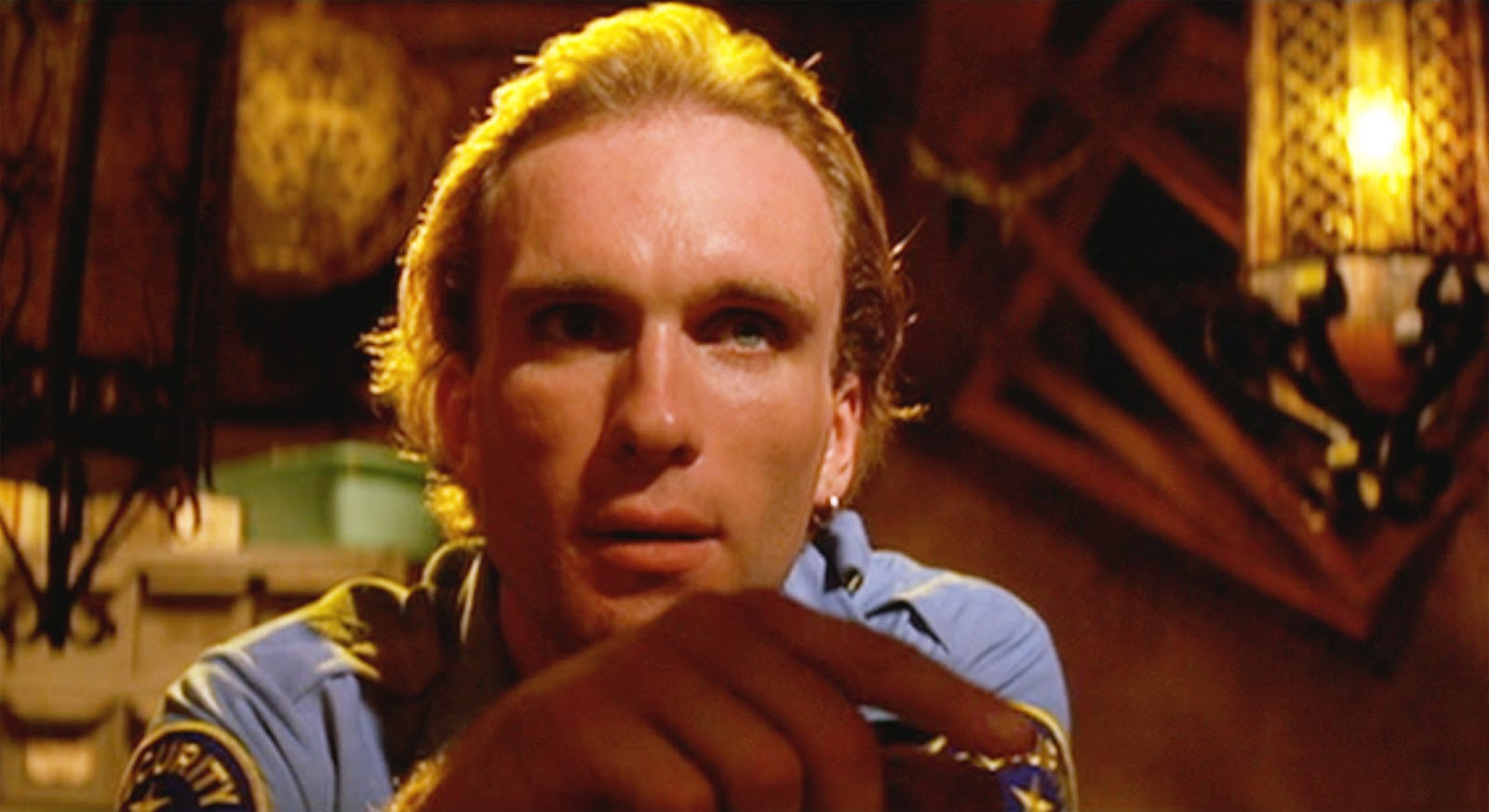 A man who abuses his power is always frowned upon. Especially when he uses that power to kidnap people and turn them into his sex slaves in his twisted dungeon underneath a pawn shop. Butch and Marcellus just want to hash out their issues in a good old block shootout/ fist fight when they get caught in Zed’s crazy web. Don’t forget to bring out the gimp.

16. Nurse Ratched (One Flew Over the Cuckoo’s Nest)

Being a nurse in a psych ward probably isn’t best for mental health, and nurse Ratched shows how twisted the non-insane can be. She treats her patients like her own animal farm and will do anything she can to keep control. Through , electricity, and even lobotomy this woman is twisted enough to be committed herself.

This movie is such a heartwarming experience, until “Wild Bill” comes into play and you find out his true evil. Stomping on pet mice and getting people wrongly accused of murder is only fun in his eyes. I don’t know who want would go against someone who’s built like Michael Clarke Duncan, but Wild Bill sees no issue there. 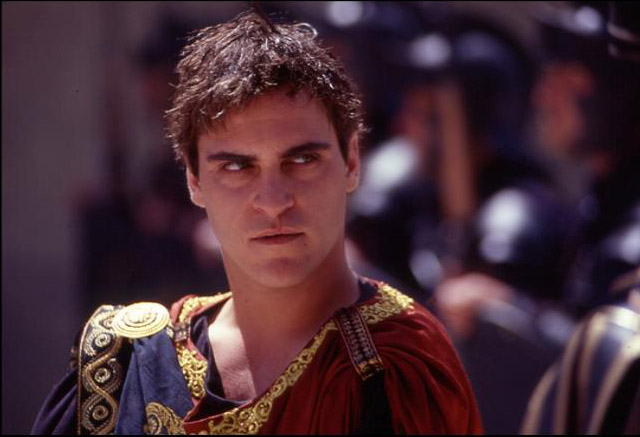 Past generations have worked their fingers to the bones to build up an empire and make sure their family is comfortable, unfortunately their kids always end up spoiled brats who think they deserve everything rather than earn anything. Commodus is a perfect example. He will do anything to make sure he becomes in charge and will have anyone murdered who is in his way. 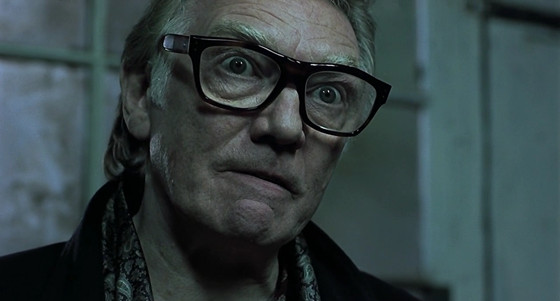 Do you know what nemesis means? Pretty much means Brick Top. He wants to control everything on his turf and will make sure he always keeps you in his debt. With his oversized goonies and his gang of man hungry pigs, if he doesn’t like you then you will end up in the slop. 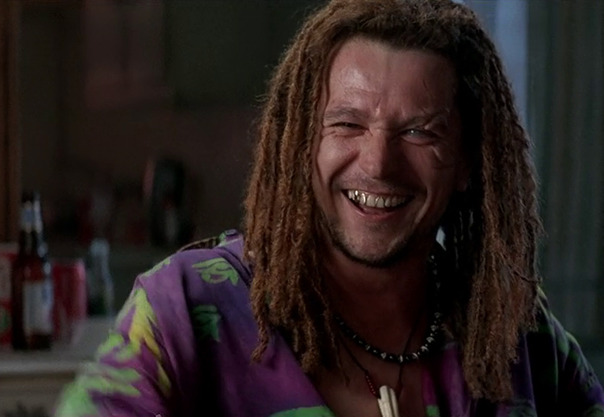 Lots of coke, more hookers, and thinking its white boy hunting season, Drexl really gets you to despise everything he stands for. Getting in the way of true love and even willing to kill to keep his property, this quarter Navajo (even though no one thinks so) is one bad guy that no one can sympathize with. 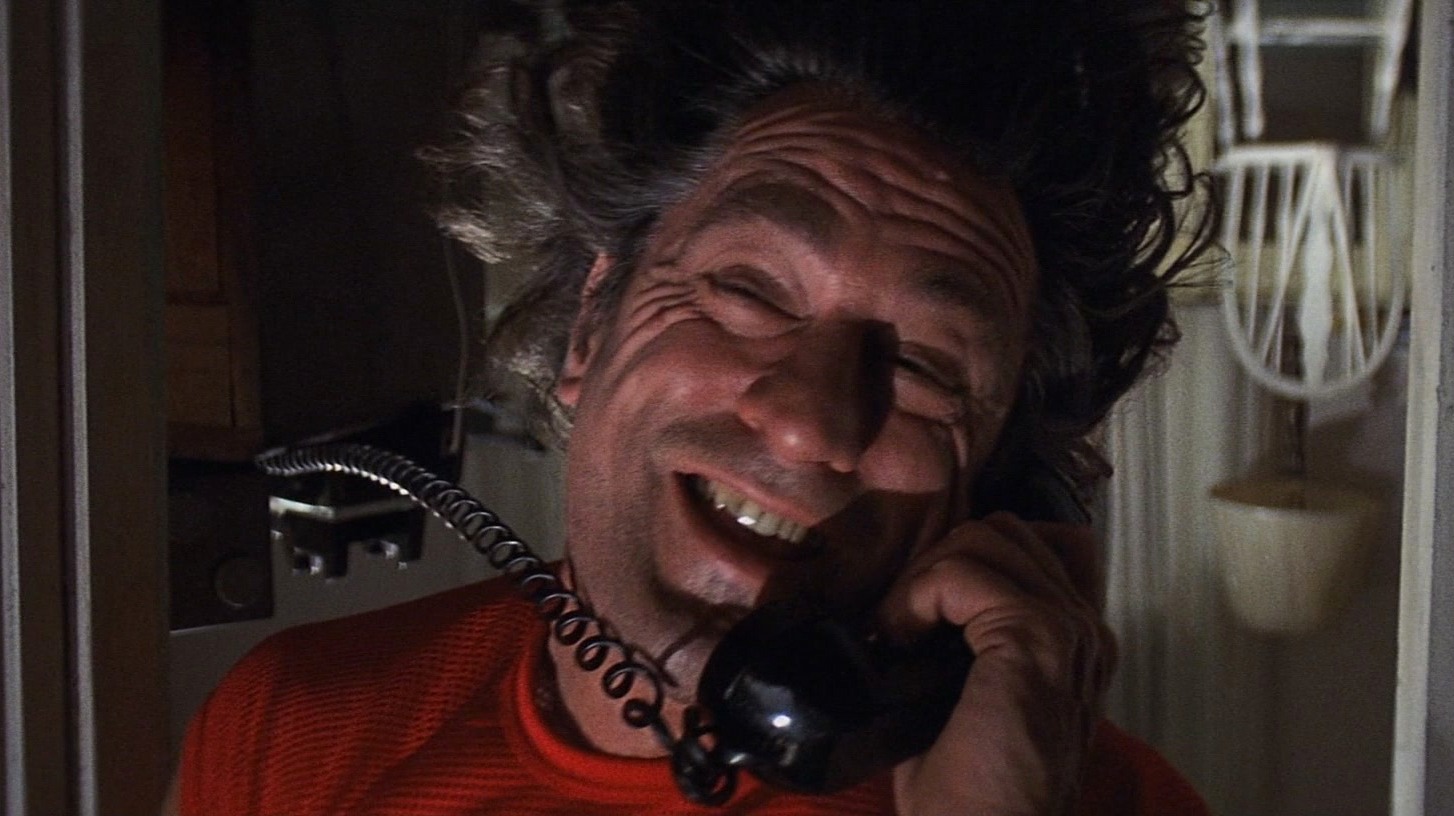 Some people in jail have been wrongly convicted and are forced to endure the hardships of a United States correctional facility, but most criminals deserve to be in there locked away for the rest of their lives. Max Cady not only deserved but when released planned a vengeance trip on the lawyer who put them there. Robert De Niro shows us that he can be more than a gangster, but also can portray a sadistic killer hell bent on making his enemies life a living twisted hell.