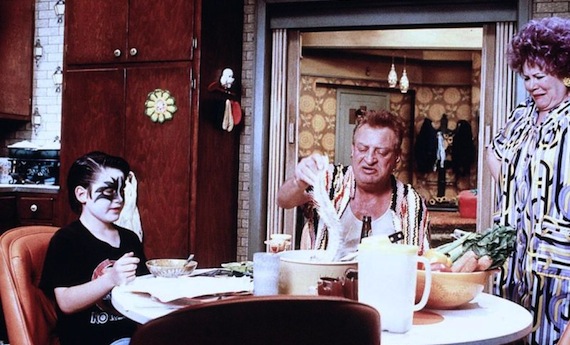 Mickey & Mallory may be twisted crazed killers, but it’s hard to not fall in love with the mass murdering couple. Ed Wilson is a whole other ball game though. This guy runs the prison they get sent to and has a total hard on for torturing this couple. That is probably why the entire prison rioted against him in support for the Knox’s and helped them escape to enjoy the rest of their life. 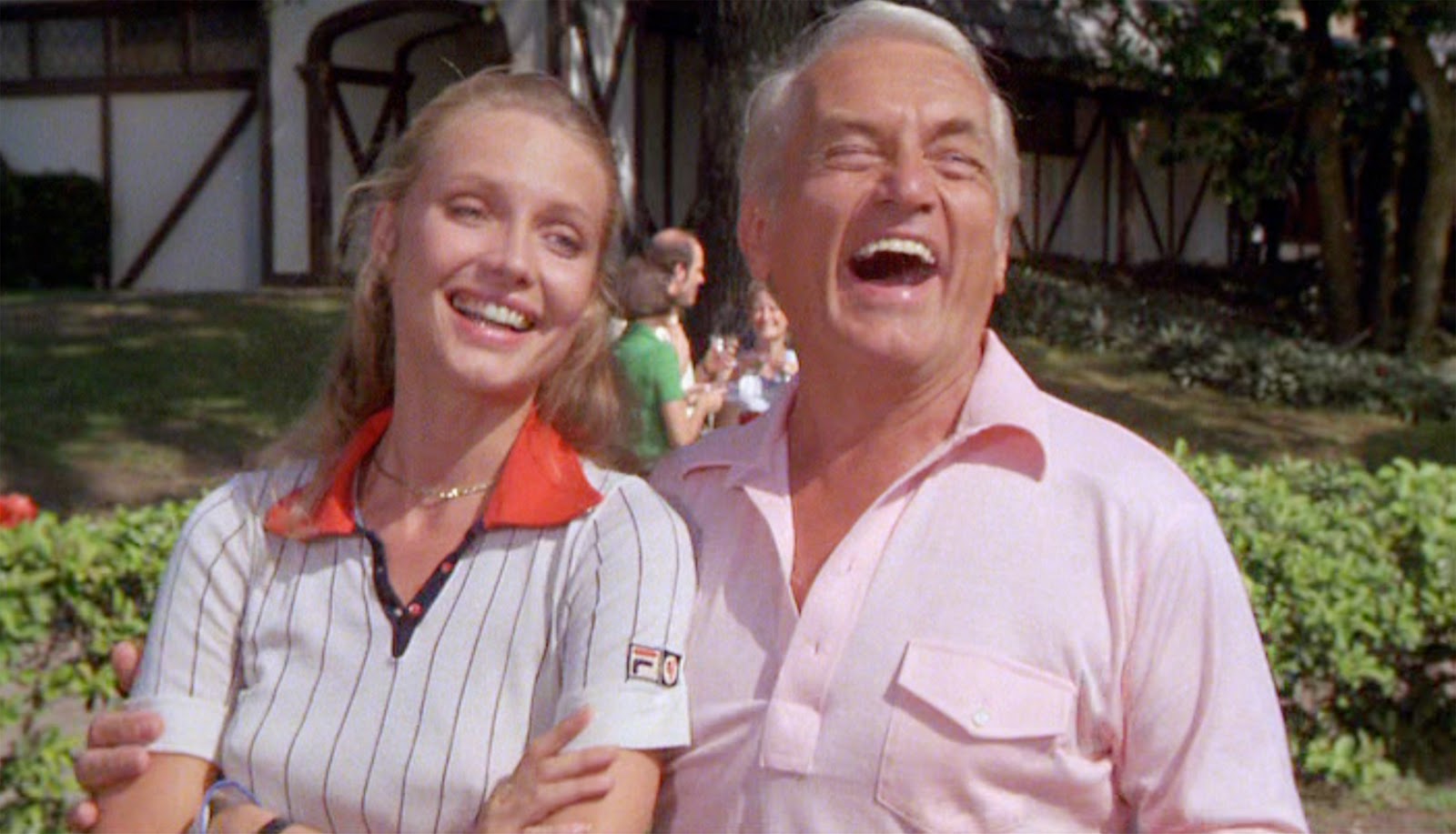 Judge “Smells” is just a member at the club house but thinks he runs and owns the damn thing. Trying to con his way through golf games and get other members kicked off, you actually smile when everything goes to shit for him. Maybe his shorts are just too tight in the seat? 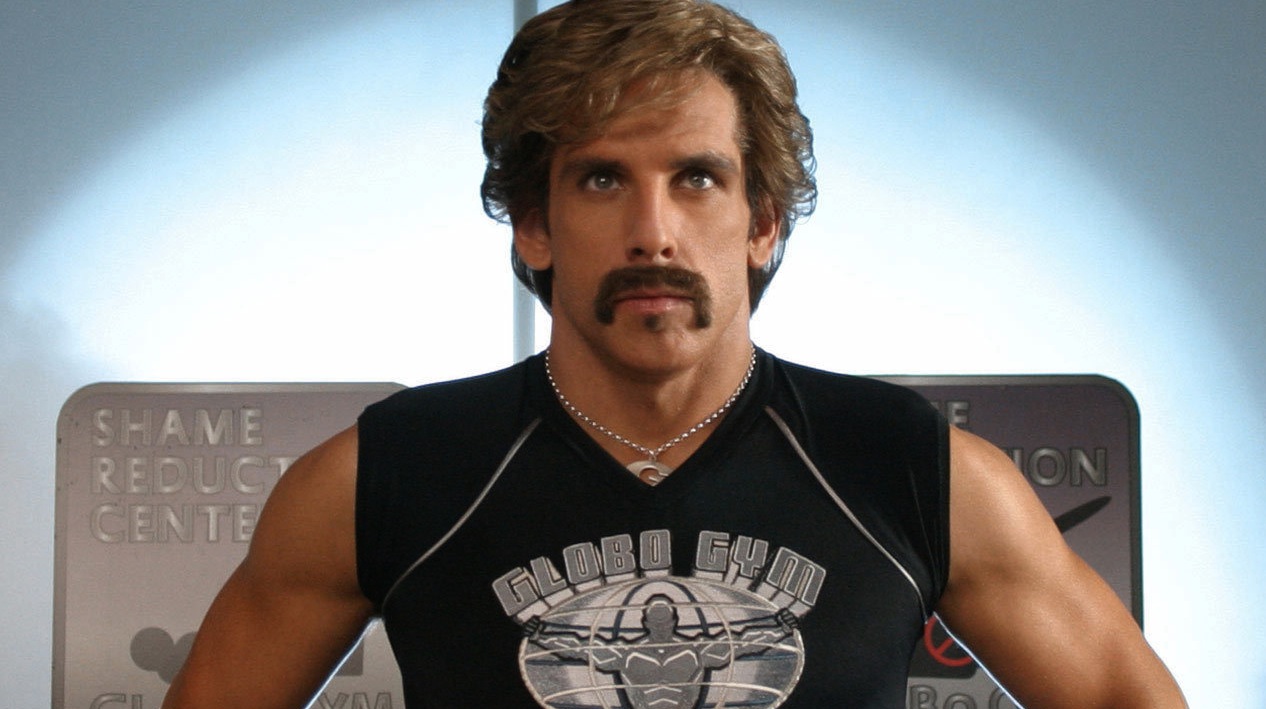 A man who turned himself around must have good virtue and principal, right? Well White Goodman changed that whole ideal with his selfish, cocky attitude and his need to control the gyms in the area. Using his connections to bring suffering on Average Joes gym in the classic game of dodge ball fell short, but as his ego deflated; well, we all know now what brings the boys to the yard. 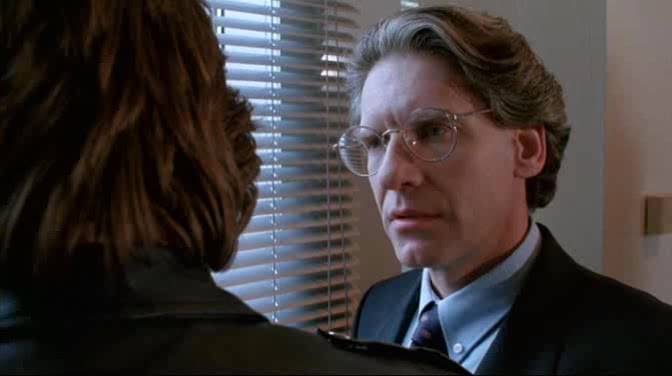 This man justifies why you should be paranoid about your doctor and what he really is doing. This killer abuses his doctor patient confidentiality agreement to pin his secret passion onto his patients. How do you fight a monster like this? With real life monsters. This just shows that sometimes the real psychos aren’t the scary looking ones. 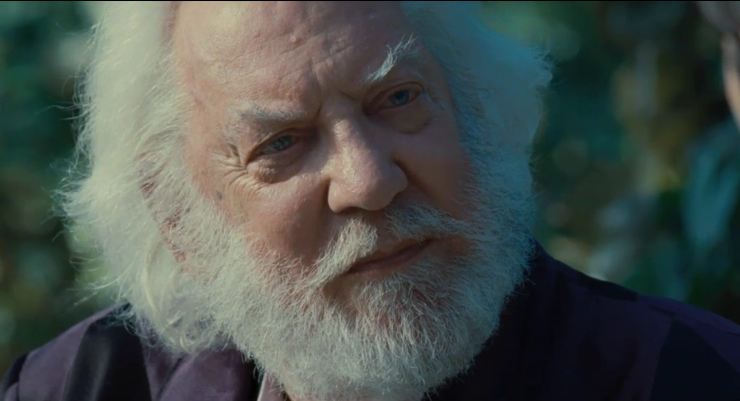 World leaders are always accused of abusing their power. This man embraces that theory. President Snow will stop at nothing to keep the world under his thumb and to make sure the districts stay in their place. Poor Katniss just wanted to save her family, but that doesn’t matter to Snow. 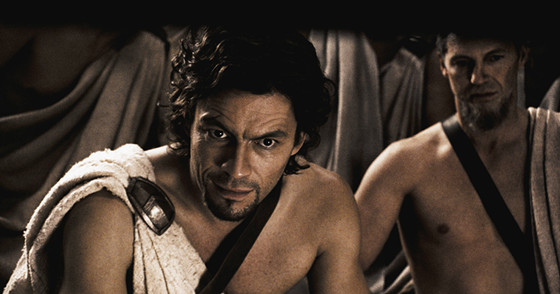 Spartans dream of a beautiful death, but they don’t need help from the traitor Theron to achieve that. Theron goes against his entire nation to help the Persians just for some gold. The greedy traitor even screwed the Kings wife in order to get his way. His demise was his own wrong doing. She wasn’t his queen and he didn’t enjoy it. 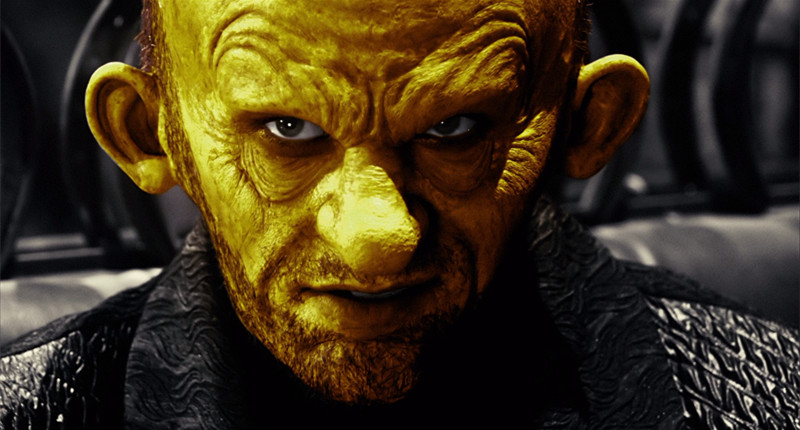 Corrupt politicians are old news. Corrupt politicians who have their own gang and a pedophile serial killer son are a new ground, and Roark Jr has set the stage. Using his older brother’s religious power and influence to get into office, Roark Jr uses his own power to protect himself and his son from going to jail for his crimes. 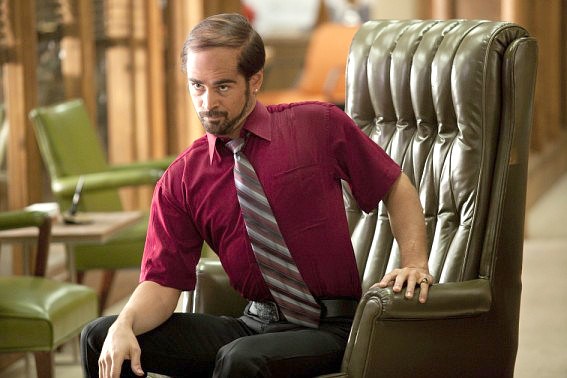 What is it about spoiled brats that make it so easy to hate them? Bobby Pellitt really brings it too with his drug addiction and daddy issues to make his employee’s life a living hell. His short comings really put a smile on your face though, and you don’t feel bad about it one bit. 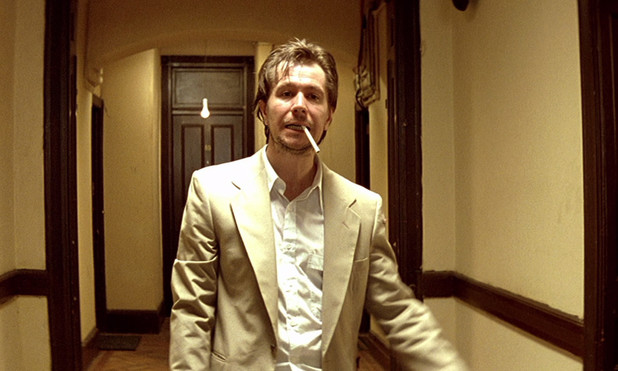 Leon is just a humble hitman who wants to live his life in peace and wants to train a young girl in the way of being a trigger for hire. Norman just wants to ruin his innocent fun. Putting the jokes aside, Norman is really just a bad guy who wants to put a bullet in poor Leon. 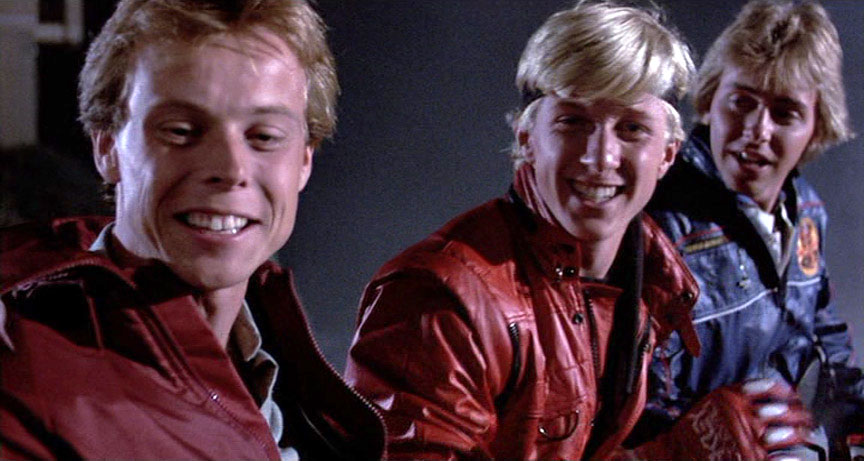 It’s hard enough being the new kid in town, having a kid like Johnny Lawrence messing with you makes it even worse. Daniel is just trying to fit in and order to find peace in his life follows the teaching of Mr. Miyagi to bring that peace. Johnny Lawrence will stop at nothing to make Daniel’s life a living hell. Good thing Daniel puts the ole’ wax on, wax off on Johnny.