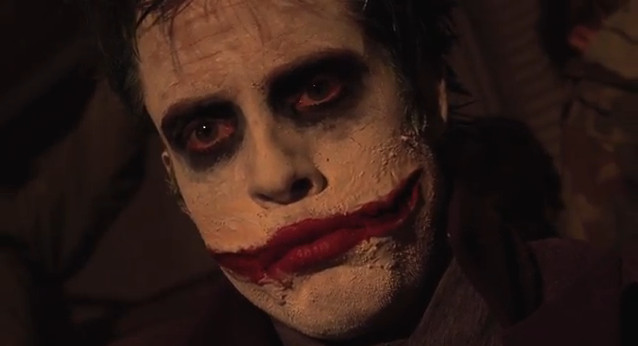 YouTube has provided us with so many classics over the years; from cats doing silly things to people embarrassing themselves, YouTube has proven its worth. The great thing about YouTube is the people that use it, putting up videos as serious as their political views and as silly as them buttering the floor for their roommate.

Today’s people are getting sick of studios changing their fictional heroes to the point where people would rather them not to have a movie at all. Fan fiction has been around since the days of Star Trek, now they have better technology at the tip of their fingers and more fans are showing studios how they think the movies should go.

A great set-up to the Spiderman/Venom story arch, this quick movie is about what Spiderman does before the spaceship crashes down on earth that is carrying the alien Venom. Captured by an enemy gang Spiderman has to break free in order to be back home in time for dinner.

This film has no connection to the other Star Wars films other than just being in the same universe. It consists of a Sith master explaining to his young Padawan the ways of the Sith vs the ways of the Jedi. The conversation between the two is a back and forth till it leads to an epic ending you’ll have to watch.

This short film explains how 60’s Adam West Batman transformed into the modern day Dark Knight that everyone now comes to know. Facing off against Blackmask to save Robin, Batman finds a new weapon to take down his enemies.

Unlike the rest of films on this list, Slender isn’t based on a videogame, comic or movie. Now one of the biggest urban legends around, this film tells the story of a couple of teenagers going against Slender man. Thought the video quality isn’t the best, the storyline and scares are excellent to watch in the dark.

A great take on the popular video game series, this film depicts three soldiers taking on the zombie horde that everyone loves to destroy. The Black Ops series in Call of Duty games gave the chance for gamers to play against endless rounds of zombies that only want to come to destroy you, and these fans made an amazing tribute to that series. Can the characters make it past round 10?