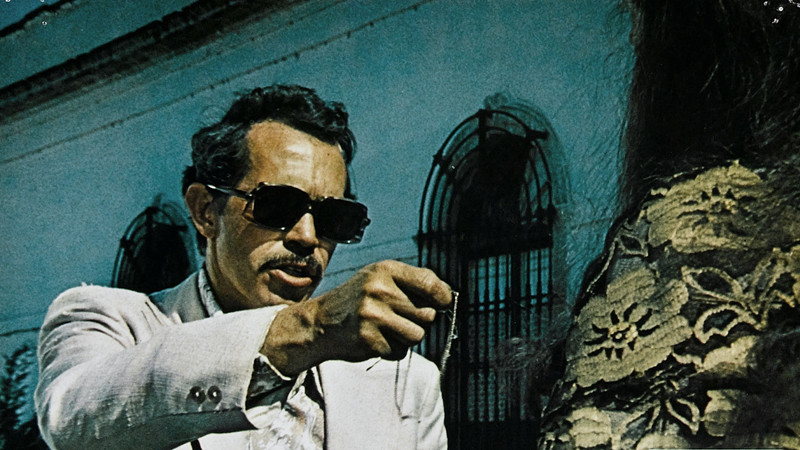 During the sixties and seventies cult films were more popular largely due to the midnight movie circuit. Films would show at dumpy grindhouse theaters each week starting a recurring weekly fan base for the film. Cult films can come in many different forms. Some have a rabid fan base forming a cult following around a […]

Cult cinema is an extremely broad term. By definition, cult classics are films that have acquired a subculture or a following that keep the film alive for the years to come. These films are often unsuccessful or misunderstood upon initial release, but gain more traction within certain communities of film watchers later on. Many cult […]