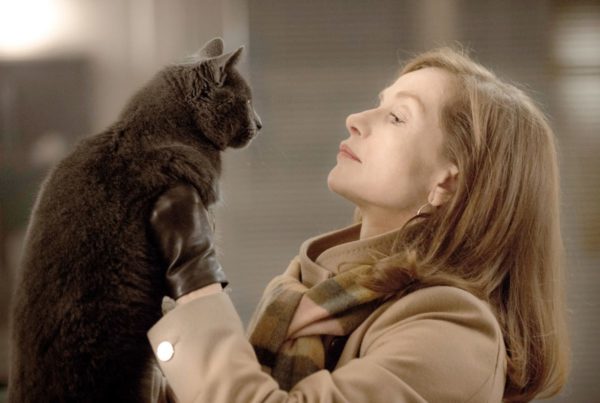 Elle is one of the most daring, confronting and thoughtful films of 2016. Some might find it hard to believe that director Paul Verhoeven, known for Basic Instinct (1992) and Showgirls (1995), was behind such a film as Elle. It is antithetical in style and substance from these predominantly exploitative, blunting films. That is, Verhoeven […] 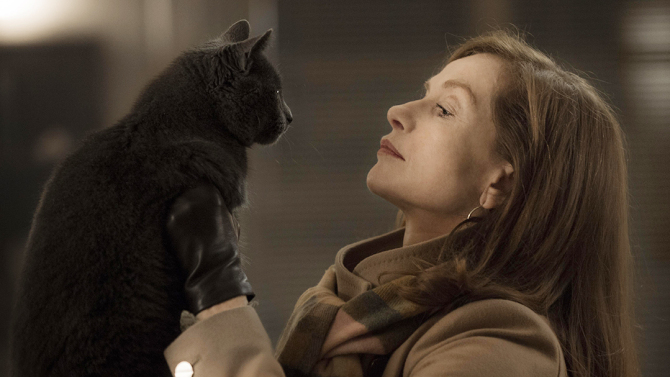