Exactly when did Brad Pitt become one of our veteran actors? It seems like only yesterday that he popped up in Thelma & Louise, before casually proceeding to become a reliable box office draw and a household name. But now, we can’t deny that Pitt is not only one of the biggest stars in Hollywood, […] 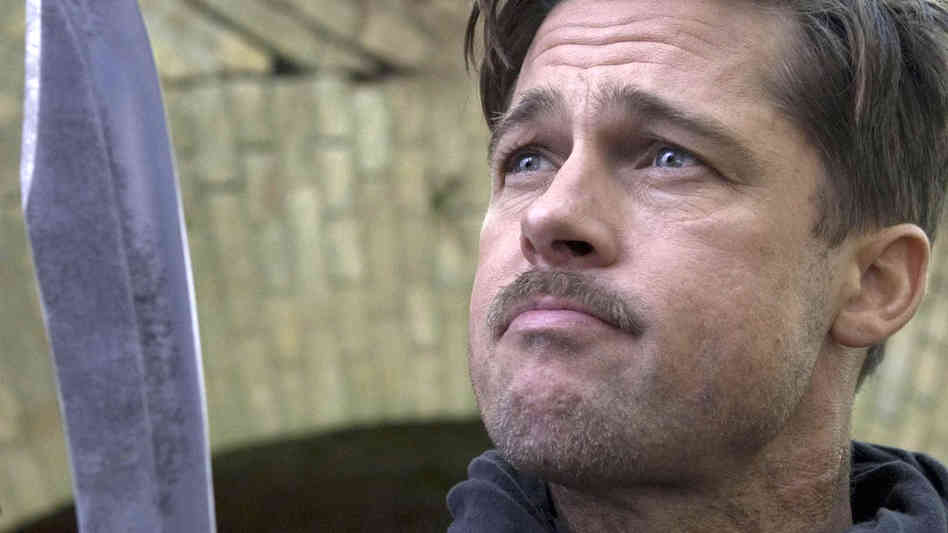 Actor and Producer Brad Pitt was born on December 18, 1963 in Shawnee, Oklahoma. He and his family then relocated to Springfield, Missouri, where he attended high school before enrolling in University of Missouri in 1982. Pitt originally majored in journalism, but after appearing in a few amateur plays he found himself bewitched by acting. After bit by […]