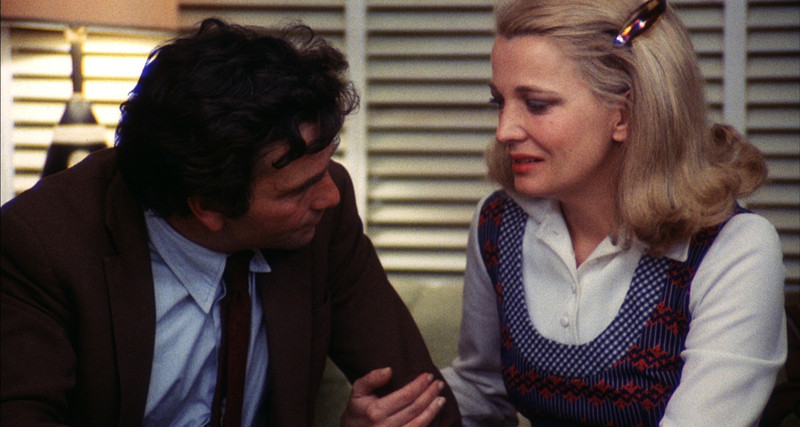 John Cassavetes’ name and distinctively raw filmmaking style have become synonymous with independent American cinema. A master of creating compelling characters and human conflicts, his work is very much a celluloid version of the Psychological Realism of modern literature, as he shaped his characters’ motives and actions by their interior conditions. As viewers of Cassavetes’ […]

Thirty years after his death, Francois Truffaut remains one of the most respected and celebrated innovators of world cinema. A major force of the French New Wave movement, Truffaut was never afraid to take risks in his work, either artistically or politically. In the spirit of his fellow defiant New Wave colleagues, Truffaut endowed cinema […] 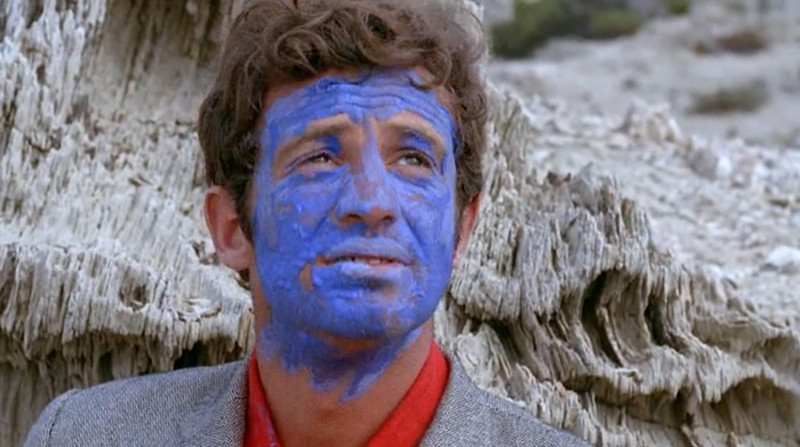 Few names in cinematic history garner as much excitement and critical praise as Jean-Luc Godard. An innovative maverick and intellectual visionary, Godard was a pioneer of the La Nouvelle Vauge, or “New Wave” of the late 1950’s to late 1960’s. At a time when the Hollywood star machine was at it’s apex, Godard’s films were […]