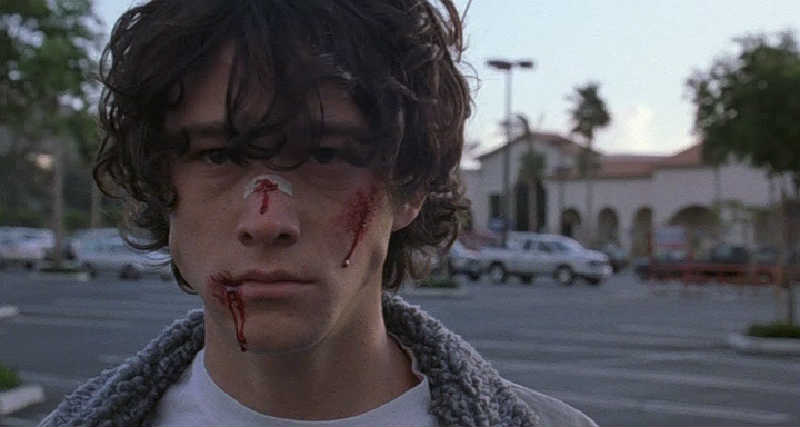 Generally, the marketing of independent films is characterized by limited release. They are playing in a select few theaters across the country (typically in cities such as New York, Los Angeles, San Francisco). Under this circumstance, many great indies are under the radar and remain unseen. Thanks to DVDs and independent film festivals like Sundance, […]

The world has an ongoing fascination with serial killers—partly out of fear, partly out of a desperate need to understand what drives such individuals. The serial killer is handled in all sorts of ways in popular culture—for example, Showtime’s hugely popular Dexter series takes us so far into the mind of a sociopath that we […]