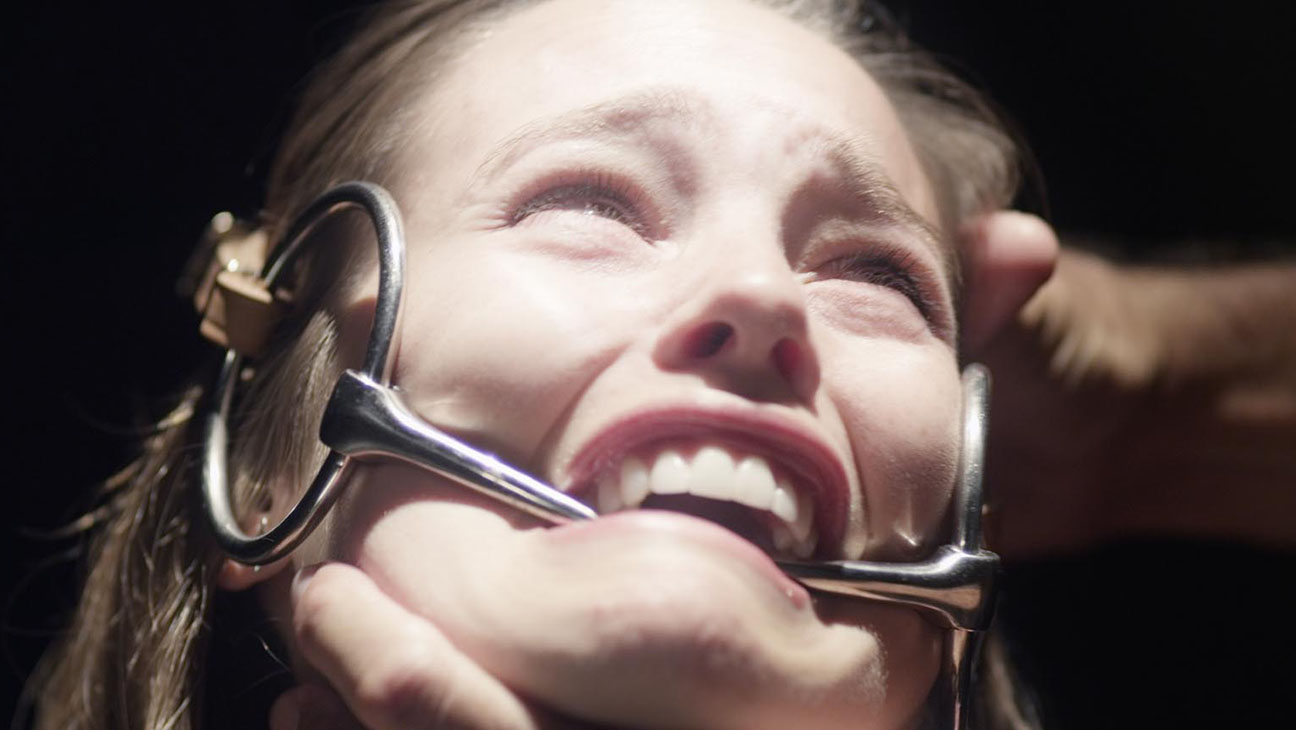 Remember when filmmakers created scares and suspense by not showing the viewer everything? The end result of many suspenseful scenes existed primarily in the viewer’s imagination. Think Hitchcock and Clouzot, for instance. But film fans over the years became more sophisticated and jaded. They wanted to rely on more than just their imaginations. Sub-genres began […] 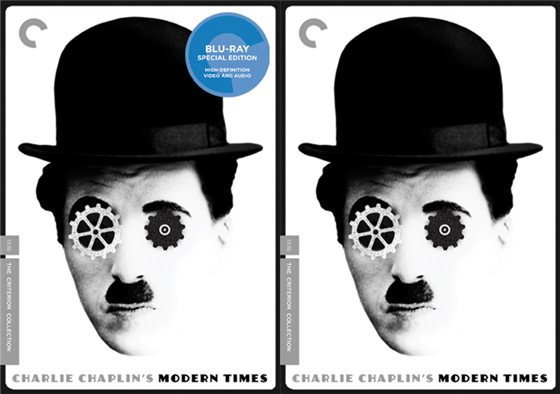 Cinephiles know Criterion as a company specializing in film restoration and creating definitive editions of significant films. First they were curators of classic cinematic treasures on laserdisc, then DVD, and now Blu-ray. Criterion has been the respected leader in its field since the 1980s. It is considered an honor for any film to be bestowed […]