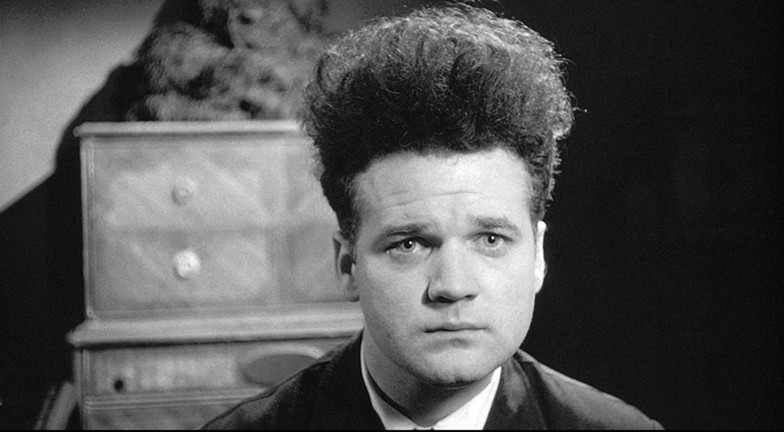 Black & White was, initially, the only option filmmakers had to incorporate in their works. The first popular movies, shot using the Technicolor company method, were musicals that presented vivid colors, such as “The Wizard of Oz” (1939) and “Singin’ in the Rain” (1952). Later, color films widely popular and common – since the 1970’s, […] 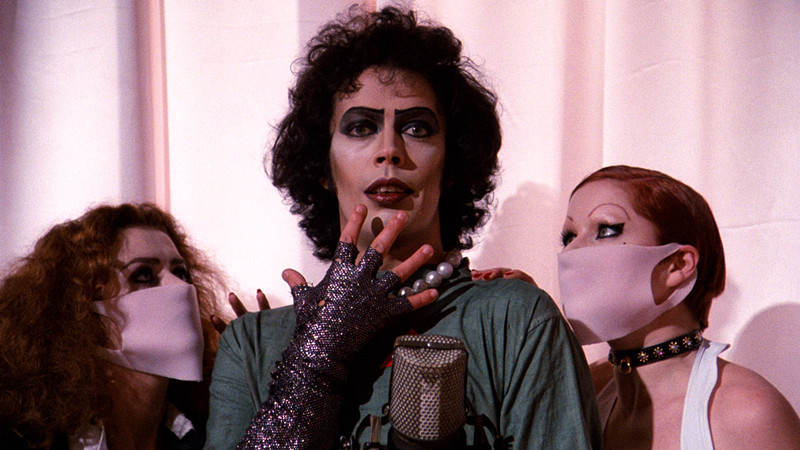 Every now and then there comes someone, or a group of people, with innovative and fresh ideas that make us re-think our beliefs and thoughts, or even inspire us to look at the world in a different way, thus to end up discovering more about things and about ourselves. In History, we have a wide […] 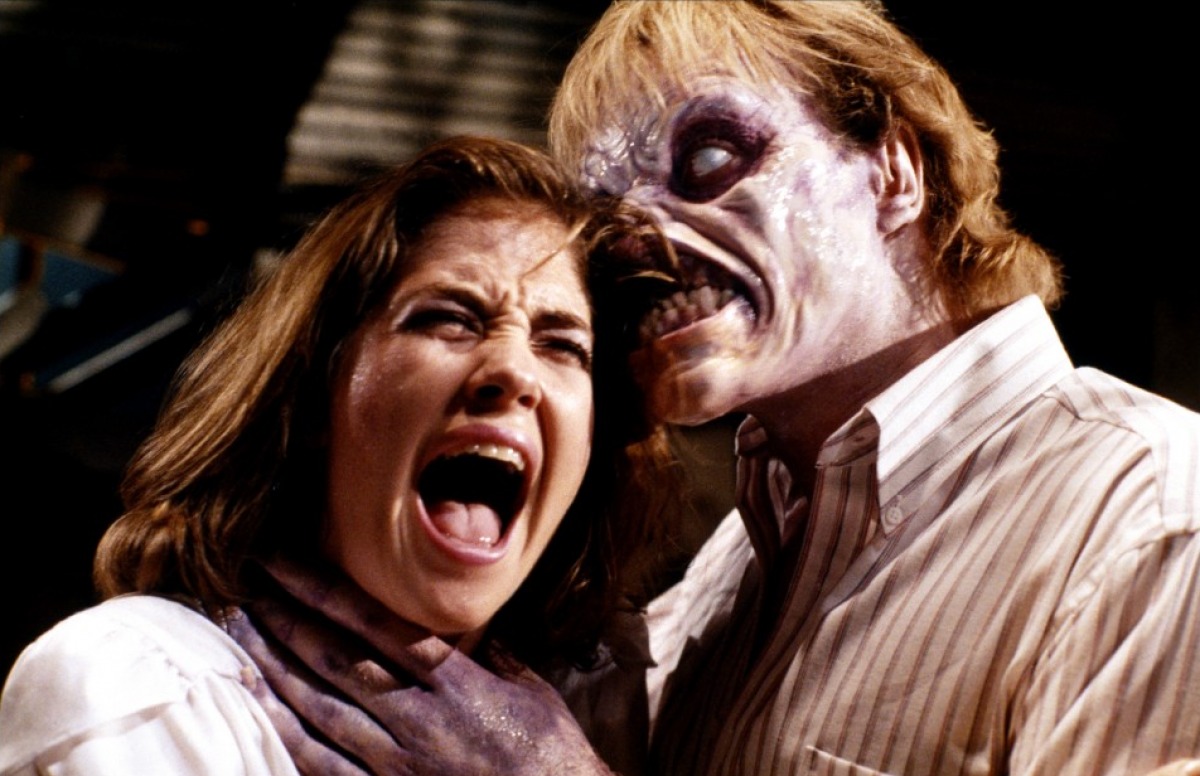 Horror has always been a part of our lives; be it from the scary stories we used to tell and hear from our friends as kids, or our adult life anxieties – which are somewhat originated in our childish fears – it presents itself in the most diverse forms. It’s also in that context that […]