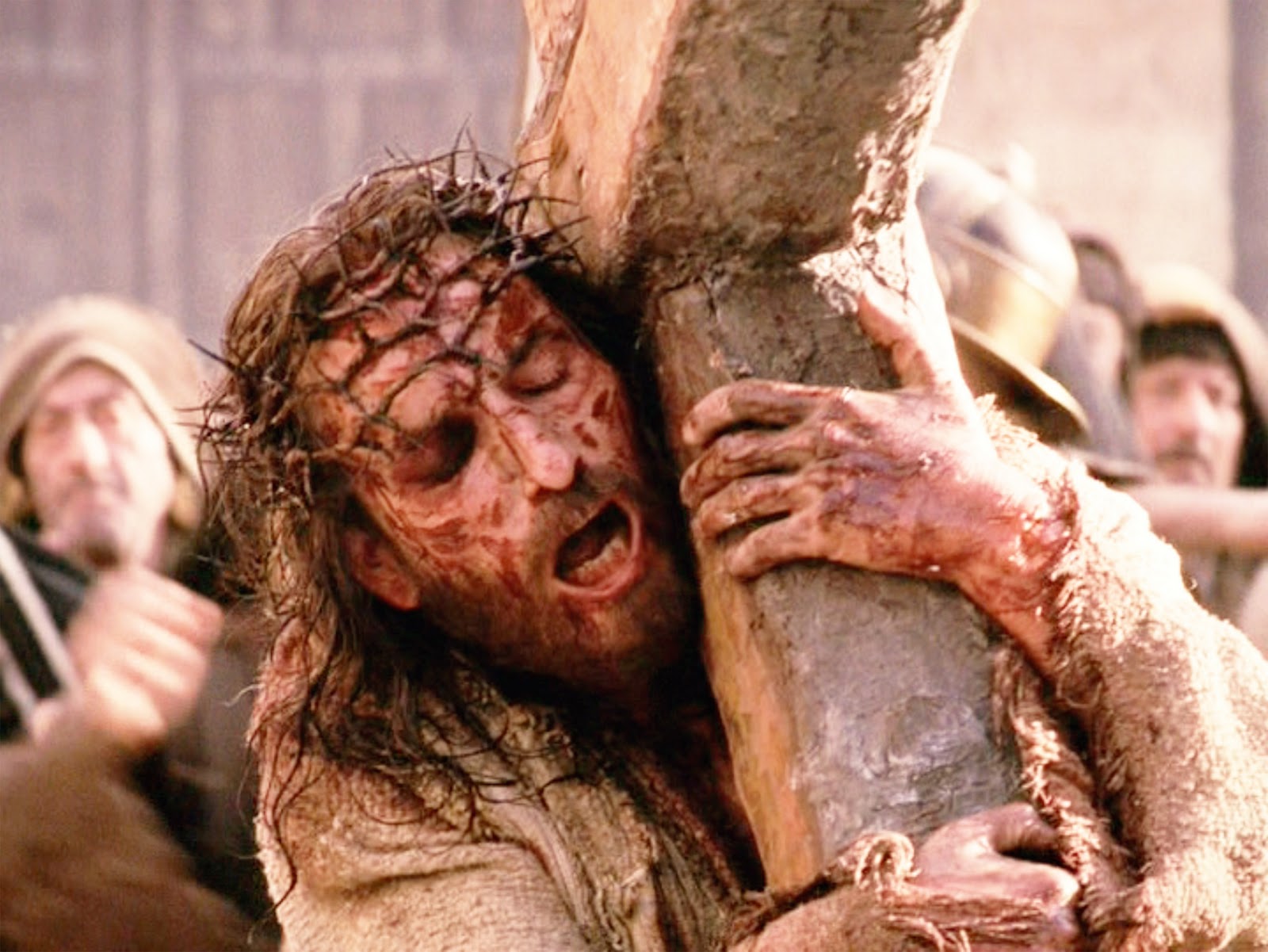 “When critics disagree, the artist is in accord with himself” – Oscar Wilde Throughout the rich history of film, some of the most acclaimed and historic landmarks of the medium have generated controversy, often resulting in censoring, boycotts, or bans. One of the most discussed tensions is the contrast of film and religion, and the […] 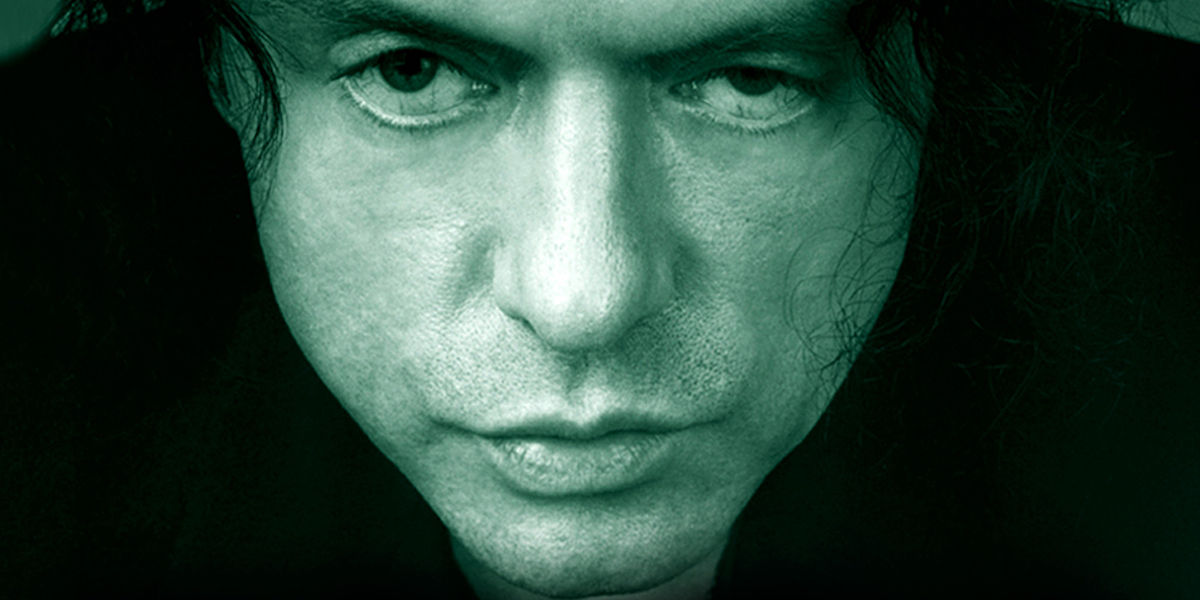 “All Bad Poetry Springs From Genuine Feeling” – Oscar Wilde It is a common practice among cinephiles to debate and mock “the worst films ever”, an activity that has given rise to a pseudo genre itself. However, as the canonization of film becomes less and less relevant, and the qualifications for “good” or “high” art […]