Before the time of midnight screenings for the newest summer blockbuster, the idea of seeing a film after dark had an entirely different meaning. Midnight cinema became popular in the late 1960s. Not to say there weren’t midnight films before, but the term was officially coined in 1968 with the release of George A. Romero’s […] 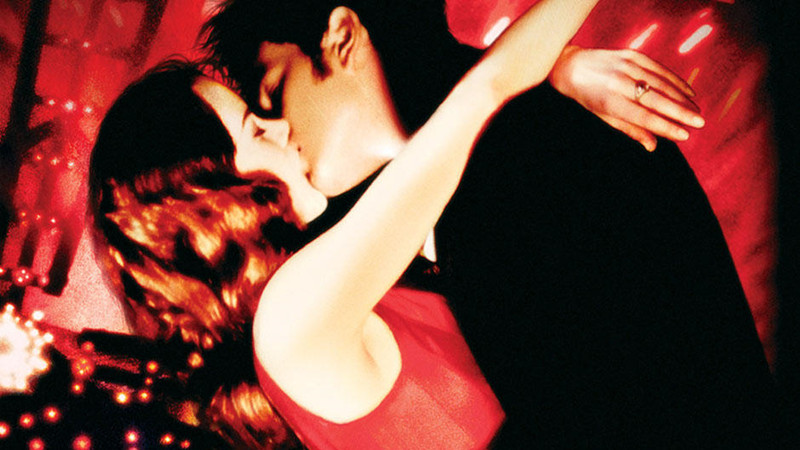 The musical genre has been one of the most successful film genres in the history of cinema. The genre has been around since the early 1920s. Once silent pictures started to fade away and talkies began to take over Hollywood, it was only natural that music and film would be blended as one. In 1927, […]