For this list the term British director refers to directors whom have either been born in Britain or have lived and directed most of their work within the United Kingdom. The Sovereign European state, The United Kingdom of Great Britain and Northern Ireland has a vast history, from Druids, Roman occupation and Viking raids to […] 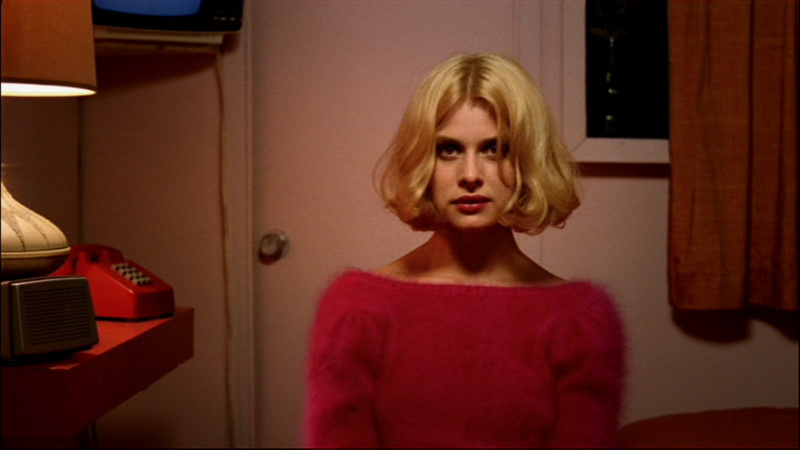 A film movement is a wave of films usually following a particular trend in cinema of the time. Most trending movements in cinema are regional but influence world cinema. These films have cultural origins usually influenced by national tragedy, popular culture, or social issues. Experimental techniques can be used to create the innovating filming styles. […] 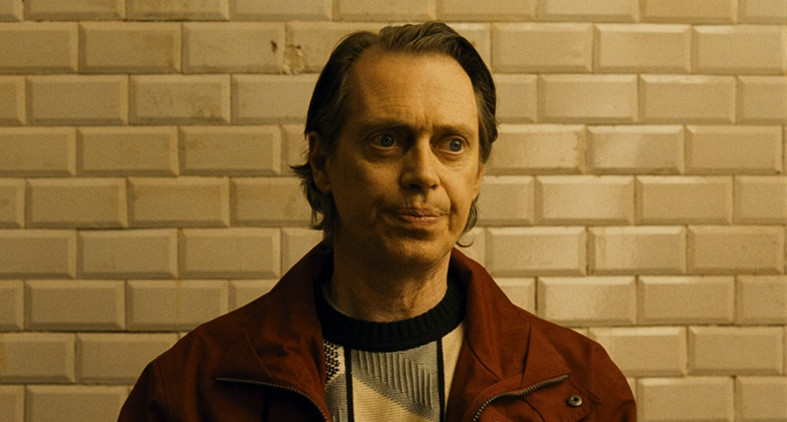 Although rare; anthology films consisting of multiple acts and directors started as early as the 1930’s when vaudeville acts were cut together. Essentially these omnibus films are short films cut together and marketed as a feature film. What differentiates them from watching 90 minutes worth of short films is that they were made in conjunction […]