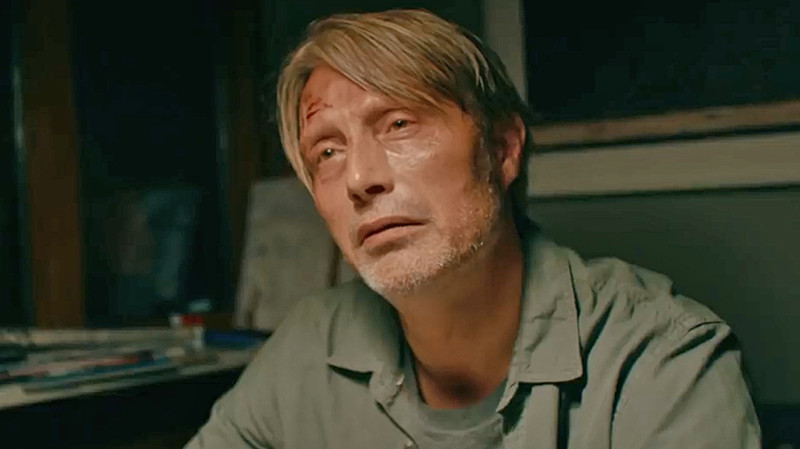 Being such a turbulent year, 2020 would be forgiven for not being a year with many great films, but surprisingly enough plenty of fantastic ones were still released. Sure, loads of films were pushed back to 2021 and it was a lot harder to get a hold of films since we couldn’t always go to the theaters. But when scouring through a plethora of streaming services, many gems were just waiting to be discovered.

This especially goes for world cinema. Since not every nation had the same covid restrictions, some seemed to be a big step ahead of others. For this list we are keeping it at one film per language and country though. No English language, so sadly great non-US films like Siberia, Wolfwakers and Last and First Men are excluded. Also, this list could just as well be filled with ten South Korean films like The Woman Who Ran and Beasts Clawing at Straws, but there’s so much great cinema around the world that not all nations could be mentioned. Without keeping you waiting any longer, here are 10 great non-English language films of 2020. 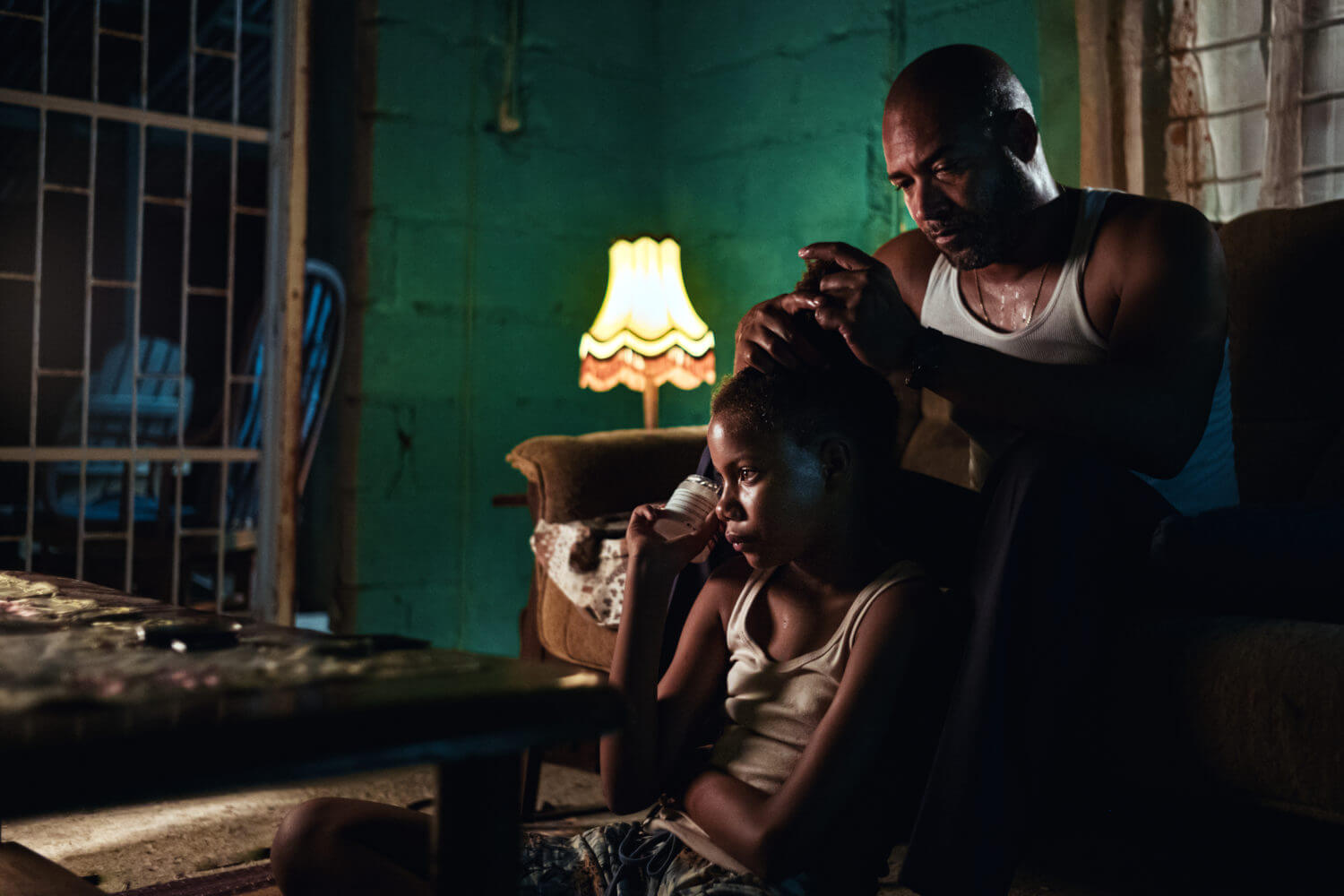 Buladó is a co-production between Curaçao and the Netherlands. It won the Golden Calf for best Dutch film and was the official submission of the Netherlands for the 93rd Academy Awards; a trait that many entries on this list share.

The eleven-year-old Kenza (Tiara Richards) lives with her father Ouira (Everon Jackson Hooi) and grandfather Weljo (Felix de Rooy) on a junkyard on Curaçao. Ouira, a cop, is a man grounded in reality, opposed to his father who’s fascinated by the spiritual world. Ouira would like to sell the land they’re living on, which causes more and more friction between him and his dad, who just wants to prepare his passing to the world of spirits. Kenza is the star amidst all this, torn between the two most important people of her life, just trying to find her own way.

Director Eché Janga manages to tell a story, beautiful in both its visuals and its message. Standing out are not only the performances from all three of our main characters, but especially of the traditions and spiritual ways of the original inhabitants that live on the beautiful island Curaçao. 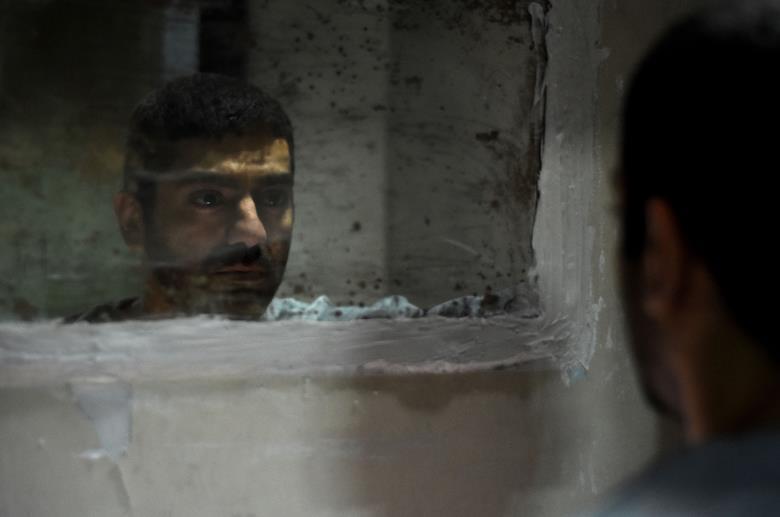 Mohammad Rasoulof’s There is No Evil is an anthology of four stories that each ask a difficult moral decision of their main character. In each story a man is confronted with making a choice regarding the dead penalty; a choice that will affect not only themselves, but also the people around them.

There is No Evil might not just be one of the best non-English language films of 2020, but one of the best 2020 films in general. Although the four stories aren’t all as strong, they all follow each other up smoothly and all have their own compelling message about death, grief, and loss. The first of the four stories might be the best one; although starting as a slow-burner, with no real sense of direction, it eventually gets to a point that sets the tone for all that’s to come. It’s a hard impact that wouldn’t have worked half as good if the build-up was any different. Watch to this point before dismissing this great film, you’ll know when it’s there, because opposed to the title; there is evil. 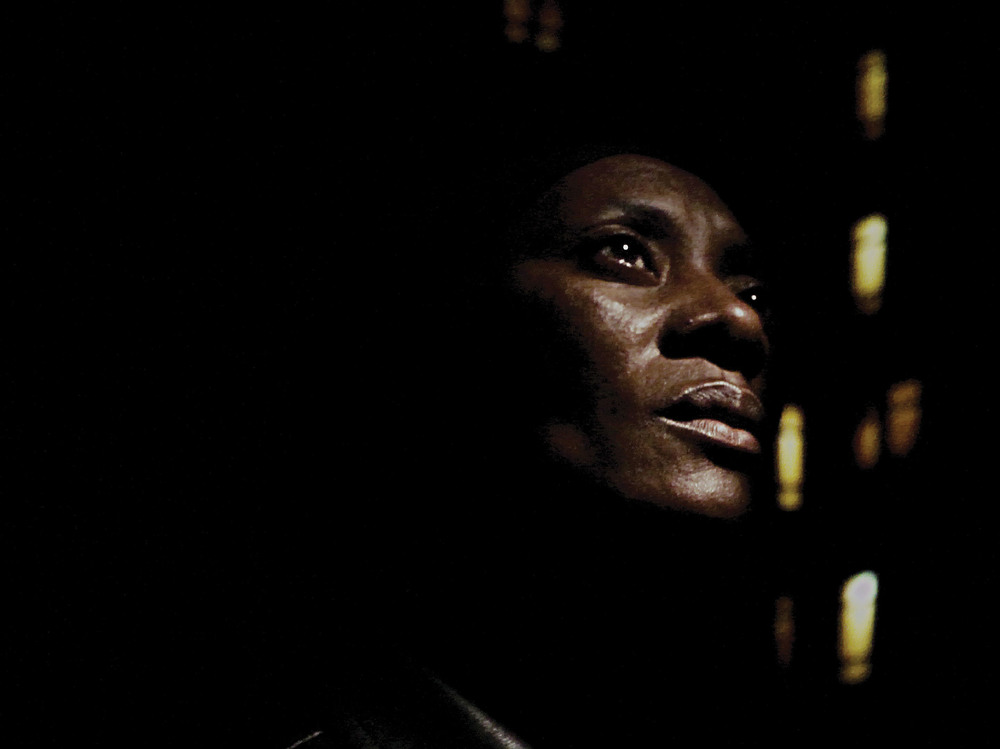 Vitalina is a Cape Verdean woman who has been parted from her husband since he left to Portugal decades ago. When Vitalina finally makes the trip to Portugal, but on arrival she discovers her husband has passed just days ago. Alone in the town Fontainhas she decides to track back his traces and learns of his past. Meanwhile she encounters other lost souls in Fontainhas, a shanty town.

Vitalina Varela is part of director Pedro Costa’s Fontainhas collection. Five films all set in the town and with recurring characters, style, and themes. This marks the first of the series that was an official submission for Portugal at the Academy Awards.

Costa’s films are known for their natural, documentary-like approach and often depict marginalized people in poor environments. Vitalina Varela is in both instances no different, but excels in the first mentioned. Thanks to the beautifully lit and composed shots, every still could be a painting you’d want to hang on your wall. Since the films are only loosely connected it’s not a problem if you don’t catch up with the earlier films first, in case that would discourage you to watch it. If you’re not discouraged by it, go right ahead and watch the films chronologically; it should be quite the experience. 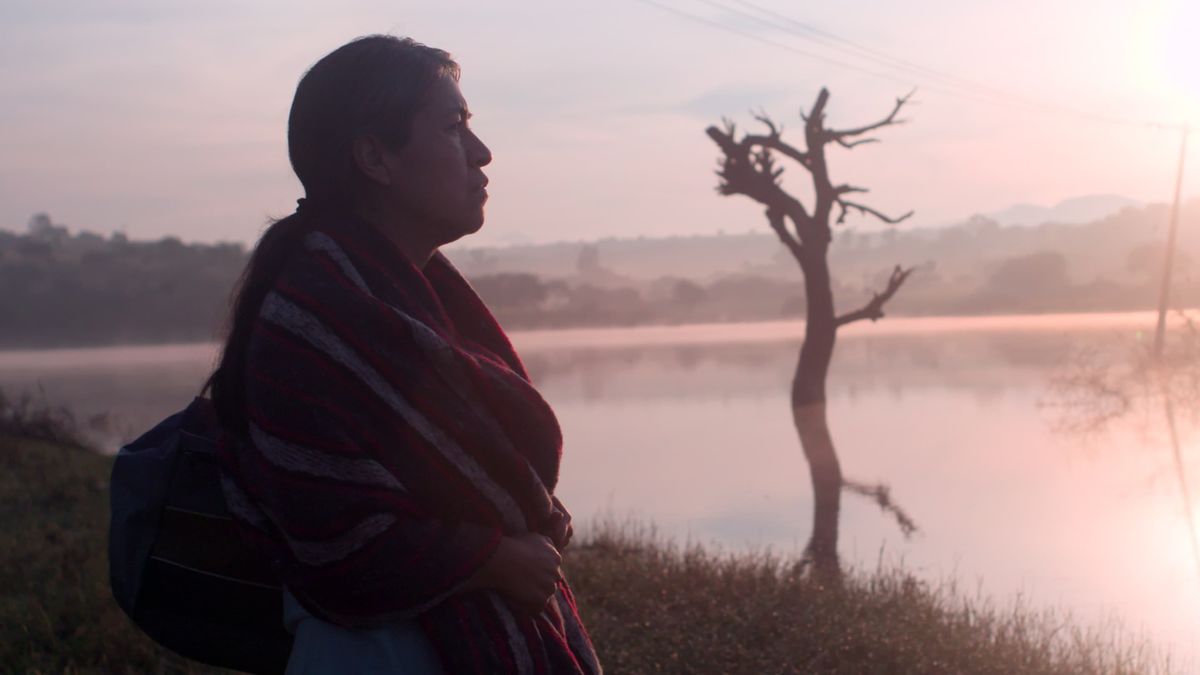 Not an Academy Award submission this time, because I’m No Longer Here took the cake for Mexico and landed on the shortlist. For good reason, since it’s a great film as well, but Identifying Features is a Mexican film that maybe is just as great, but has gotten way less traction yet. Maybe it’s because opposed to I’m No Longer Here this was not released on Netflix. At Taste of Cinema we love to recommend the underseen so that’s why Identifying Features took this spot that was either way well deserved for Mexico.

The film takes a harrowing look at a topical theme: Immigration. When, Magdalena (Mercedes Hernández) a worried mother doesn’t hear from her son who had crossed the border to the USA weeks ago, she contacts the authorities only to get the news of her sons passing. She doesn’t believe nor accept this and decides to look for her son herself.

With Fernanda Valadez her feature debut she shows her skill in telling a visual story as she needs few words to convey the story. Obviously, a big part of this is thanks to Hernández who brilliantly portrays the despair of a grieving mother. Hopefully their efforts will be recognized by more people and Identifying will reach the audience it deserves. 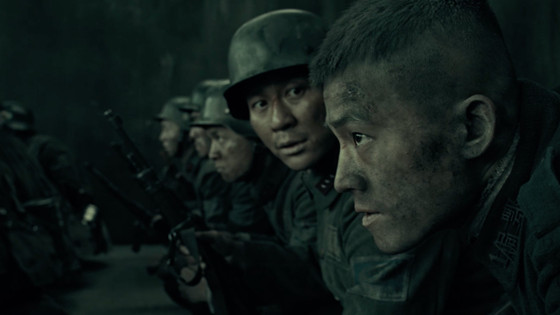 Maybe better called the four hundred fifty-two, as it’s about 452 Chinese soldiers during the battle of Shanghai. The men were told to be with 800 only to keep their hopes up when defending the Sihang Warehouse against the 3rd Imperial Japanese Division, consisting of 20,000 troops. This last retreat into the warehouse happened only after holding back the Japanese for over 3 months. The battle was a lost cause, but with the Warehouse at one side of Suzhou Creek and an international settlement on the other side, the western world could watch on from close distance, possibly spurring their support, as well as providing the Chinese people with a morale boost.

The Eight Hundred was the highest grossing film of 2020 and marked the first time that the highest grossing film of the year wasn’t a Hollywood production. It’s only fitting this history’s first would happen in 2020, since there weren’t many theatrically released blockbusters that could compete for that number one spot. Even so, the spot is well-deserved since Guan Hu directed an intense epic that would have done even better any other year.