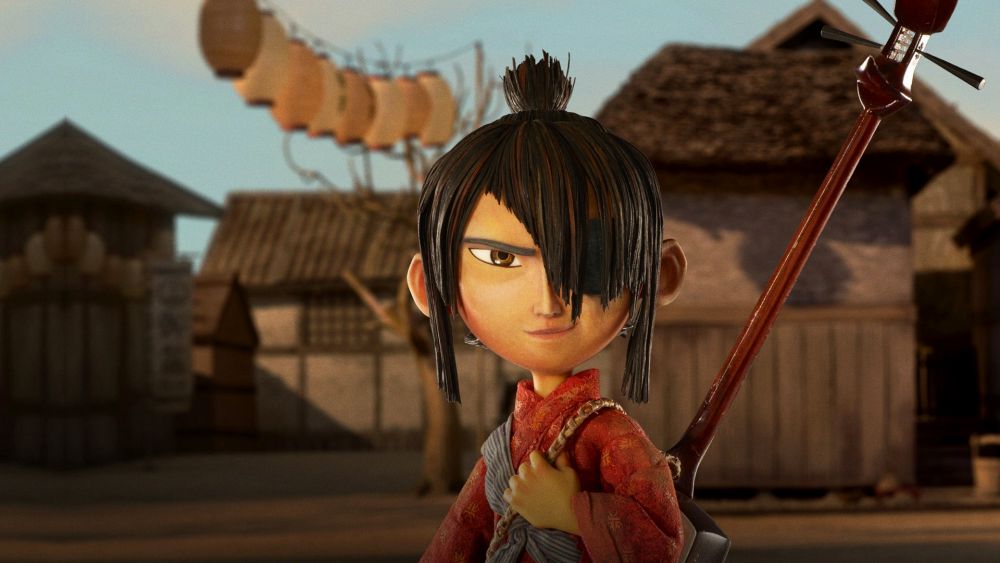 Ever since “Coraline” burst onto the big screen in 2009, Laika Studios has been renowned for its dark stop motion fairy tales with touches of childhood whimsy,

Before Laika became Laika, it was Will Vinton Studios, home of legendary king of claymation Will Vinton (Closed Mondays, The Adventures of Mark Twain). Will was a better artist than a businessman, so when his animation studio began to wane in funds, Nike co-founder Phil Knight bought the company. In 2005, Will Vinton Studios was rebranded as Laika, named after Laika, the dog sent to space by the Soviet Union in 1957.

Although Laika was founded through a scummy situation, the studio has gone on to innovate stop motion animation as much as Will Vinton did. Each one of Laika’s films is painstakingly hand crafted by passionate artists, engineers, and animators. Watching any Laika behind the scenes video will blow your mind. Laika’s been hailed by critics as the Studio Ghibli of the West, a slight exaggeration. Laika has made its fair share of great movies, and their films boast masterful animation on par with Studio Ghibli’s, but with each new release, Laika studios seems to be declining in story, resulting in a consistent output resembling a downward spiral. 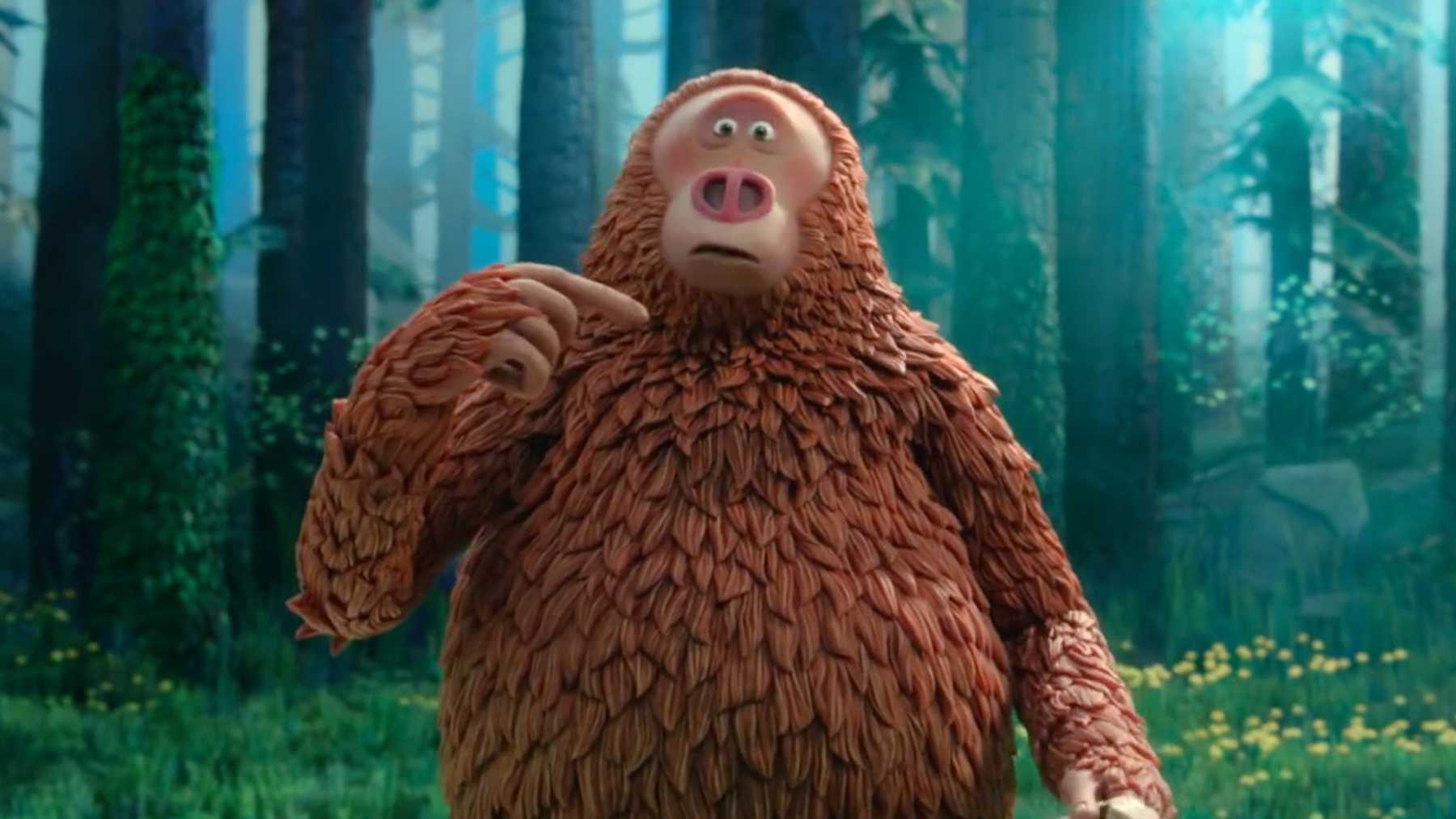 Cryptid investigator Sir Lionel Frost wants to be accepted into the Society of Great Men, and if he discovers a real Bigfoot, he’ll be accepted. In the forests of the Pacific Northwest, Lionel meets real life Sasquatch “Mr. Link,” who can talk, write, and do other quirky things. The two embark on an adventure to find Mr. Link’s Himalayan Yeti relatives while being tracked by a bounty hunter.

Missing Link is undeniably Laika’s weakest film. Not a trainwreck, and even fun at times, but mostly bland and forgettable. Besides the gorgeous animation, nothing here shines, the celebrity voice acting is passable and cliche, and the character designs lack the iconic sheen of other Laika films. There’s a missing link in Missing Link.

When a cute country boy goes out for night fishing, his hook links onto a catfish made from stars. He soars to the moon, where he meets the titular moongirl. The moon has gone dark and the moonboy and moongirl, with the help of their strange pets, must fix the moon by outsmarting wispy, ghoulish creatures.

A lovely short film directed by animation maestro Henry Selick (Nightmare Before Christmas, Coraline) from an idea by CG modeler Michael Berger, “Moongirl” stands out as Laika’s only completely CG animated work, as well as the studio’s one and only short film. With its abstract, imaginative story and lovable duo of characters, Moongirl is a wonder inspiring film that holds its own among Laika’s features. 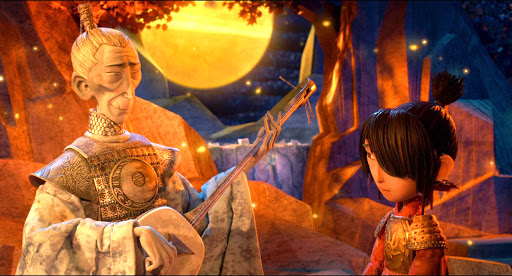 Kubo, a cute, one eyed Japanese kid living in ancient Japan, has a magical guitar that brings origami creatures to life. After he accidentally summons vengeful family spirits of the past, mainly his two creepy sisters and his evil, eye stealing grandfather known as the Moon King, Kubo teams up with a monkey and a beetle warrior to defeat his corrupted relatives.

Kubo’s first act is lush, beautiful, and intimate in story and visuals. Kubo telling a story while bringing an origami samurai to life is cinematic gold. but a bit into the second act the film collapses into cliche and predictability. Human elements and suspense are all lost to glittery, exquisite visuals, video game side quests, and stellar sword fighting spectacles in a dazzling yet mind-numbing display of Laika’s technical ability. The third act’s finale is an inferior ripoff of Paranorman’s climax, and sends a confusing, conflicting resolution to Kubo’s half baked themes concerning storytelling and family. While Kubo and the Two Strings wields some of the most impressive action scenes ever animated, it too often comes across as nothing more than a visually pleasing highlight reel as soulless as real life stop motion puppets. The animation alone is mind blowing and warrants great praise, but the film itself ends up being a hollow, imitative shell of Japanese culture.

Kubo’s guitar is gently weeping, as it was a tragic waste of potential and honestly would’ve worked better as a video game.