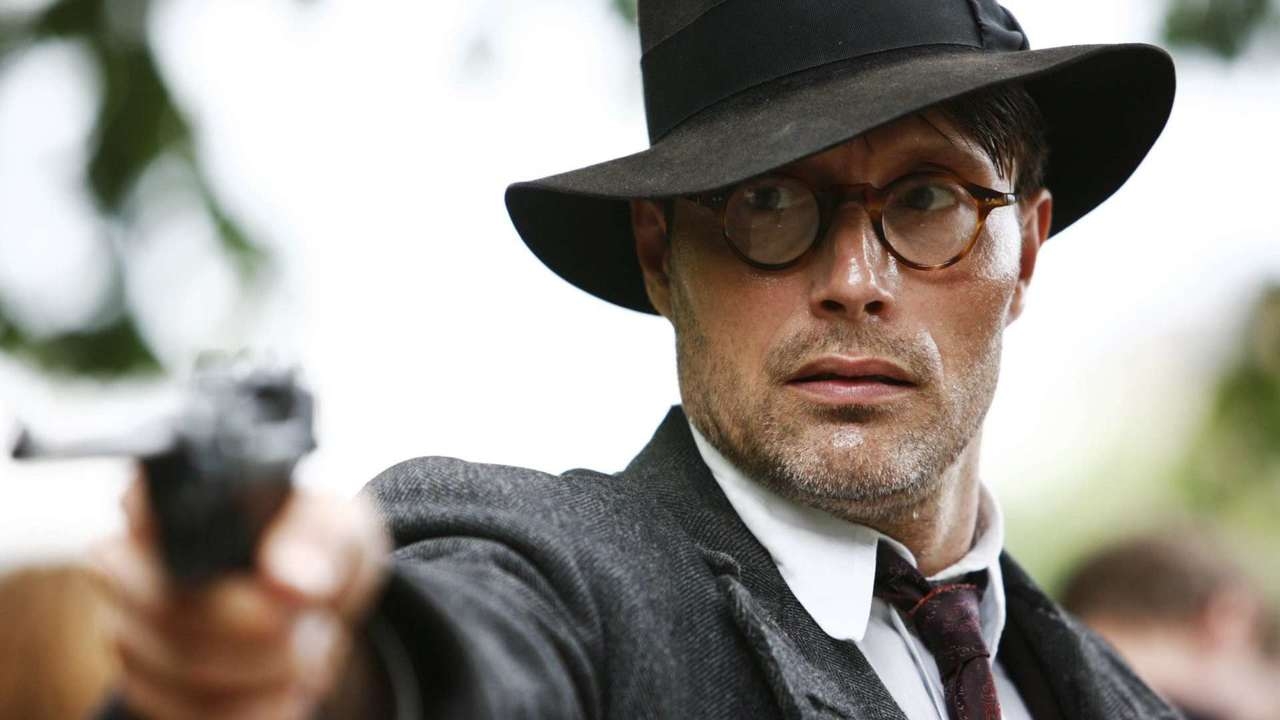 Spy films can be a genre all on its own and be a subgenre under action, mystery, thriller, drama, and so forth. Therefore, time has depleted some great films. They either lacked recognition, got lost amongst similar films, or just never landed an audience. Here are 10 great spy films you might not have seen. 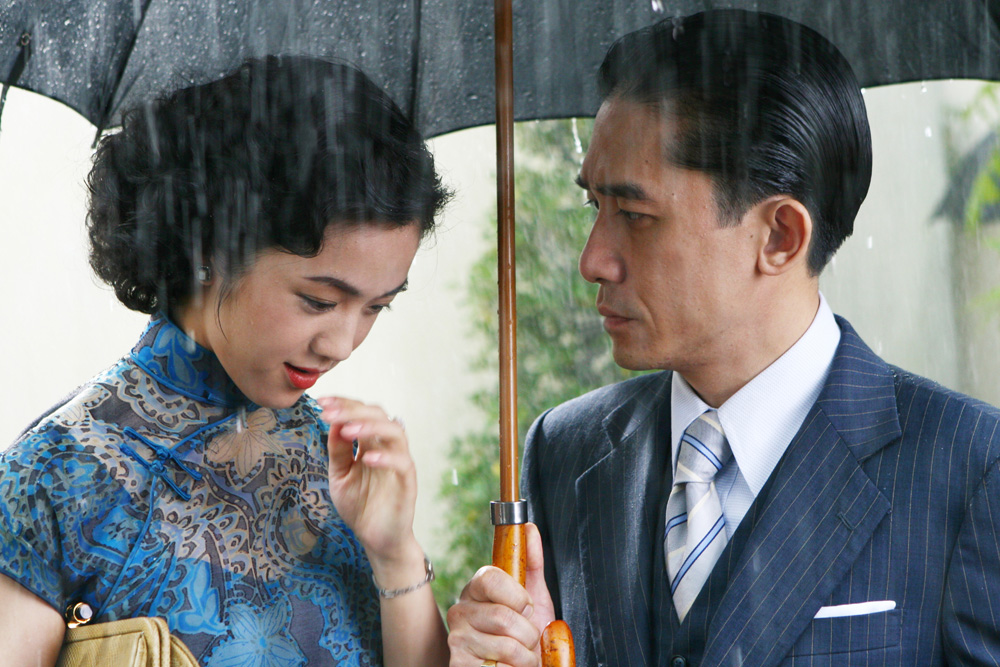 In an ever-changing career, Ang Lee always hops around genres and here, he tackles the spy genre, delving into a complex web of lies, deception, and eroticism in China during the late 1930s and early 1940s. It tells of Wang Jiazhi, played by newcomer Tang Wei, who is tasked to seduce a high official, Mr. Yee, played by the incomparable Tony Leung, into an assassination attempt.

What starts out during the Sino-Japanese War, occupation, and the cusp of World War II quickly becomes a devastating background for the lost souls in this world. Lee creates a seductive mood and atmosphere in the film that lures you in just as Jiazhi does to Yee, even against one’s wishes. It’s certainly a drama that’s full of sexual prowess without ignoring the thrill of a spy film. Lee brings his expertise of complex human relationships and the use of historical Asian context in a film that deserves way more recognition today. 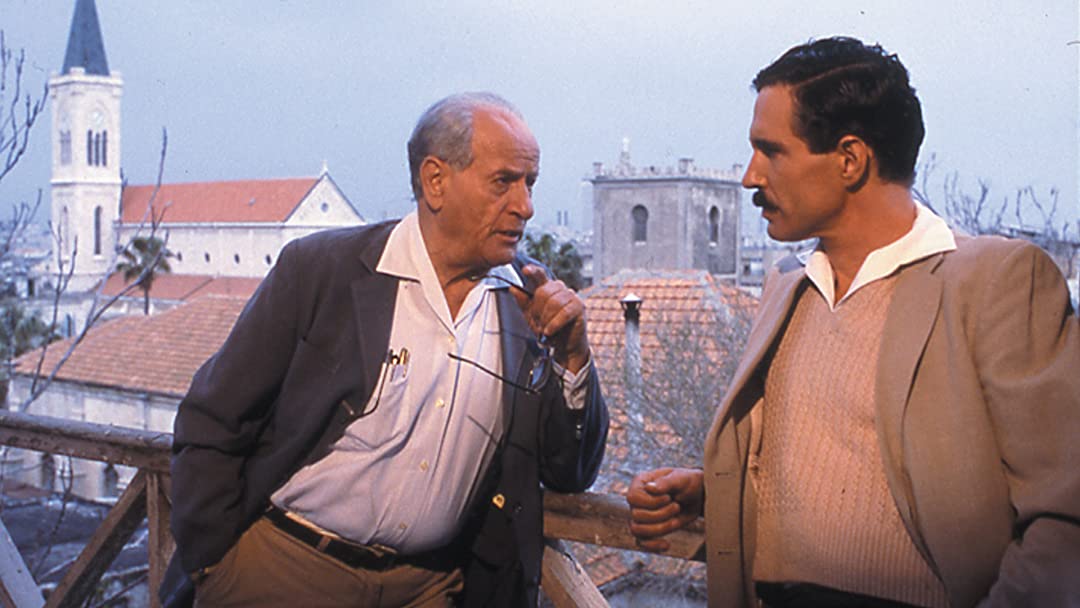 A hero of Israel, Elie Cohen infiltrated the Syrian government that proved crucial in Israel winning the 1967 Six Day War. This is the story of Cohen’s bravery, sacrifice, and the testament to his nation. Originally airing for television starring John Shea and Eli Wallach, it was re-discovered in 2005.

The film has a low-budget aesthetic but makes it more effective due to the delicacy of Cohen’s mission, balancing a family life in Israel, and literally ranking high in the Syrian government, making it sound almost like a science fiction film in today’s terms. However, unlike most 1980s shoot ‘em ups or cliched works, it’s down to the heartbeat of the characters and his heroic venture on knowing gun placement that helped secure Israel’s victory.

The film has a great supportive role for Wallach, always adding depth, meaning, and grit to his roles, and here, certainly for Cohen’s sanity and well being. Goddard and the lead Shea do a great job on taking a huge story and bringing to a humanistic scale. 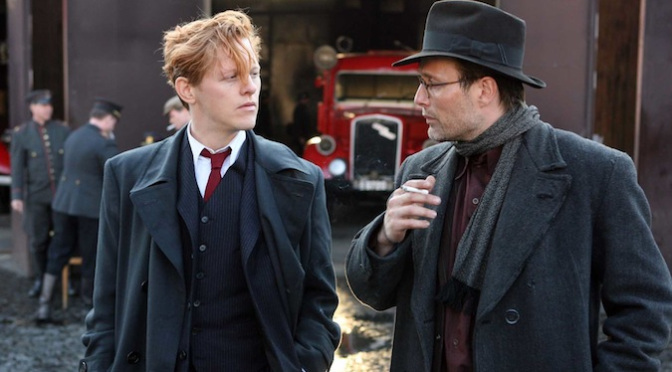 Drawing comparisons to Jean Pierre Melville’s “Army of Shadows” but in high compliment, we see the shady yet truthful side of the resistance, unafraid to put anyone in danger, and one that can die at any moment. Despite all of the thrills and plenty of drive-by shootings, it never detracts away from humanity, focusing on the why they are fighting and not just the actual action, adding true emotion to the film instead of a historical joyride.

Ranging from morality to sacrifice to consequence, it’s easily one of the best resistance films, and is stunning to look at and relate to in a modern way. It is not discussed as much as it should be, despite being one of the highest Danish productions of all time. Perhaps audiences just favor a London or Berlin story – but don’t short change this one. 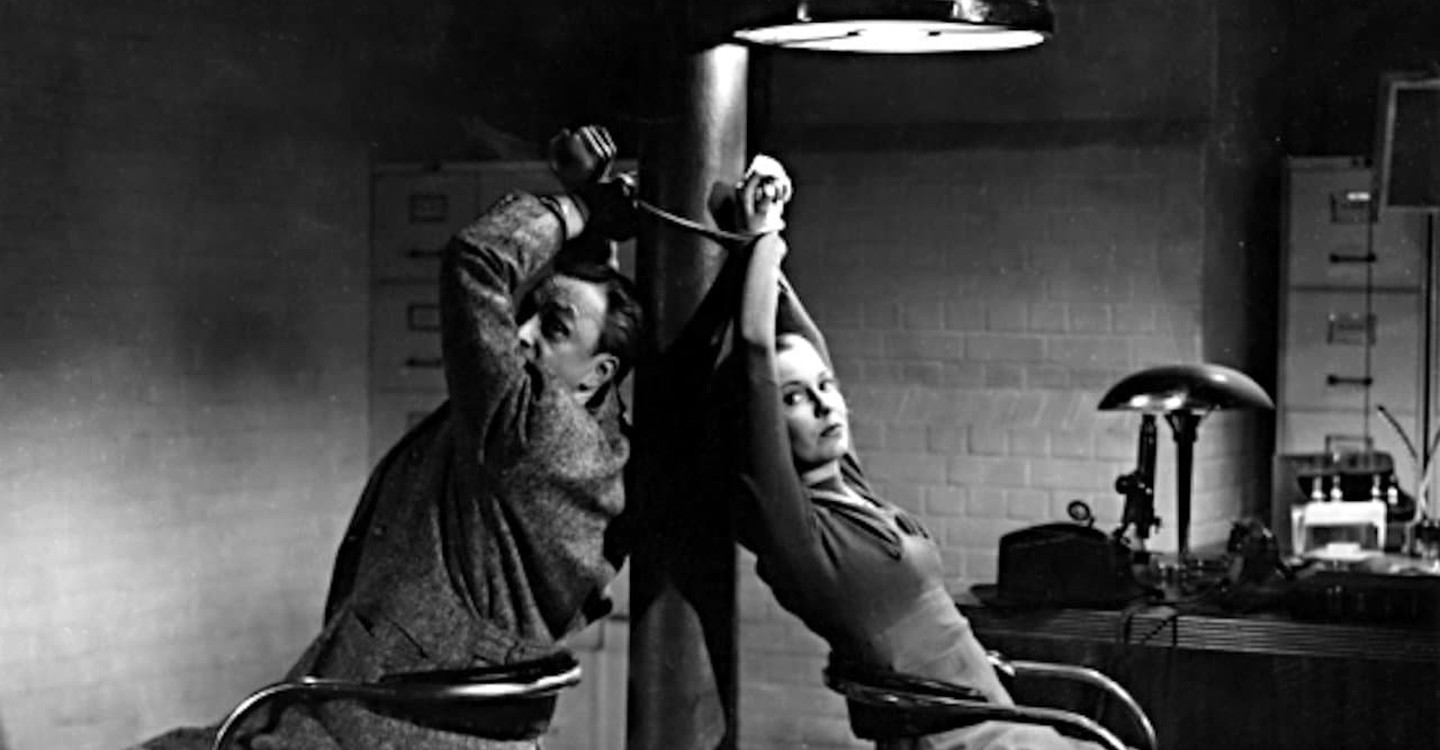 Directed by Michael Powell and written by Emeric Pressburger, or better known as the Archers, in this second feature. Also known as “Blackout” and certainly a fitting title due to the precursor of film noir, it tells of a Danish sea captain stuck at an English port, coming in close contact with a Nazi spy ring.

From the dazzling cinematography in claustrophobic rooms, cross dissolves that feel like a fever dream, and thrills of the big scale despite being a narrowly focused feature, the Archers deliver one of the best films and the least recognizable. This was probably due to the classic masterpieces that followed soon after, but the legendary German actor Conrad Veidt does a superb job in grabbing the audiences’ attention and never letting it go.

The film never lets up for its short runtime of 80 minutes, but who can complain – the Archers give a great spy film amongst the maritime World War II British ports that knows what it is and can certainly be called one of the earliest great spy films. 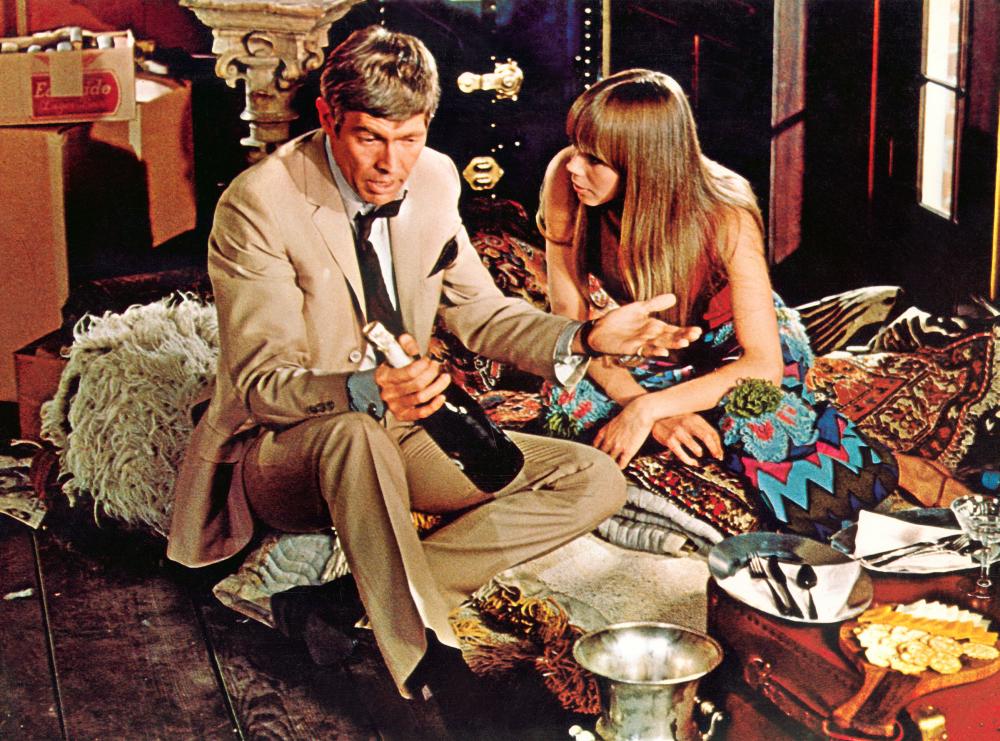 What can the president’s analyst possibly do to harm the country? Well, despite offering a convincing argument, it’s more of how other agencies such as the CIA and FBI can control James Coburn, who can control the president and then ultimately the country. Yes, if it sounds far-fetched and ridiculous, that’s because it is. Flicker’s political satire and spy comedy of the late 1960s give you exactly the spin the genre needed at the time.

At the height of popularity of James Bond and the OSS series and so forth, people had to question the ‘what if?’ factor of all these agencies vying for power. Therefore, Coburn as the president’s analyst gets sucked up into a complete farce with fantastic production design and score into this trippy spy tale. He falls into the category of ‘it’s not me’ but has to chase anyway.

In the end, domestic and foreign agencies, robots, paranoia, brainwashing, and yes, psychoanalysis are in play to who can control the free world, but when it’s this wacky, and if you go with the story, you have a film that leaves a lingering impression, question, and visuals in the mind, much like a psychedelic therapy session.