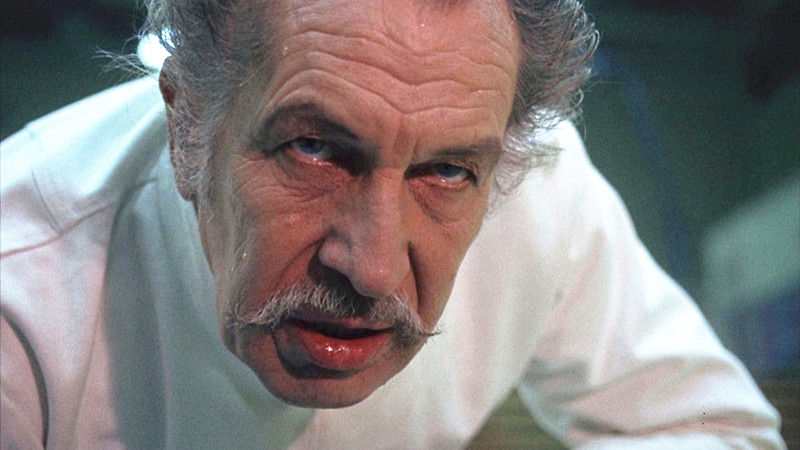 In the pantheon of great filmmakers who are also avid cinephiles, Tarantino and Scorsese, with their encyclopedic knowledge and infectiously passionate way of speaking, get the most attention from their fellow film lovers.

A name not often cited in this pantheon, but one that should evoke immediate thoughts of pure, unadulterated cinematic geekiness is Guillermo del Toro. One of the most erudite filmmakers around, del Toro’s ample knowledge of literature and film doesn’t preclude a passion for genre, often derided by serious academics as a lesser artistic expression. On the contrary: the director has built his career around horror, and his list of favorite films demonstrates a taste for the macabre that is as genuine as it is expansive.

So here’s a list of some great films in the genre you may not have seen before, guided by the maestro himself. 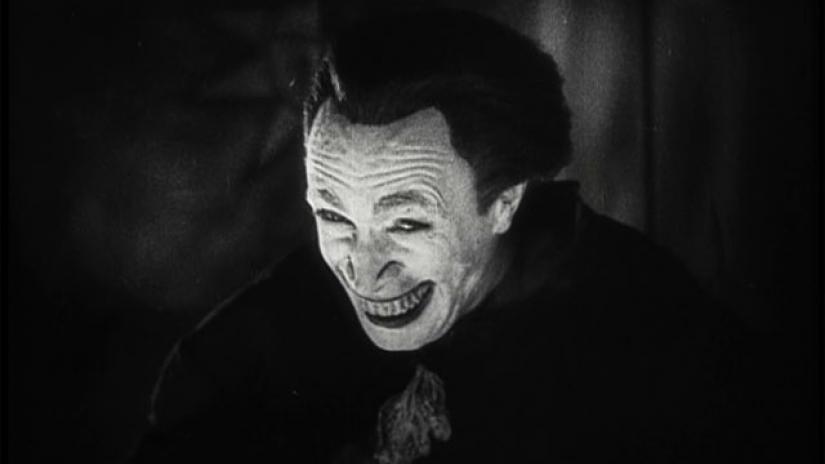 Del Toro has claimed that Victor Hugo’s “The Man Who Laughs” is one of his all time favorite novels, calling it “poignant, profound and tragic.” It’s no wonder, then, that his affection extends to this classic 1928 adaptation of the book.

Starring the iconic Conrad Veidt in the title role, the movie is one of most phenomenal examples of silent expressionism to have come out of the US; it’s every bit as heartfelt in its gothic melodrama and striking in its visual splendor as any German silent horror classic of the period. And in a broader cultural scenario, it’s one of the single most influential pictures of it’s era, having been the primary inspiration behind DC’s Joker – a testament to the power of Veidt’s performance and of Jack Pierce’s indelible make-up.

Vampirism is a motif del Toro returns to again and again throughout his career, from “Cronos” to “Blade II,” not to mention the tv show “The Strand,” which he was heavily involved with.

The origin of that obsession might trace back to Carl Theodor Dreyer’s masterpiece “Vampyr,” a film the Mexican director often cites not only as a personal favorite, but as one of the greatest pictures ever made, going so far as to deem it “the closest you can get to a poem on film.”

And though that particular superlative is debatable, the brilliance of Dreyer’s movie is beyond dispute: a vampire movie in which, as del Toro himself noted in his comment for Criterion, the creatures are less physical beings with fangs and more metaphysical representations of death, ever lurking and all encompassing. Dreyer’s lyrical approach to horror, as well as his fluid, restless camera movements are clear influences in del Toro’s own work, so it’s easy to see why this is such a special title for him. 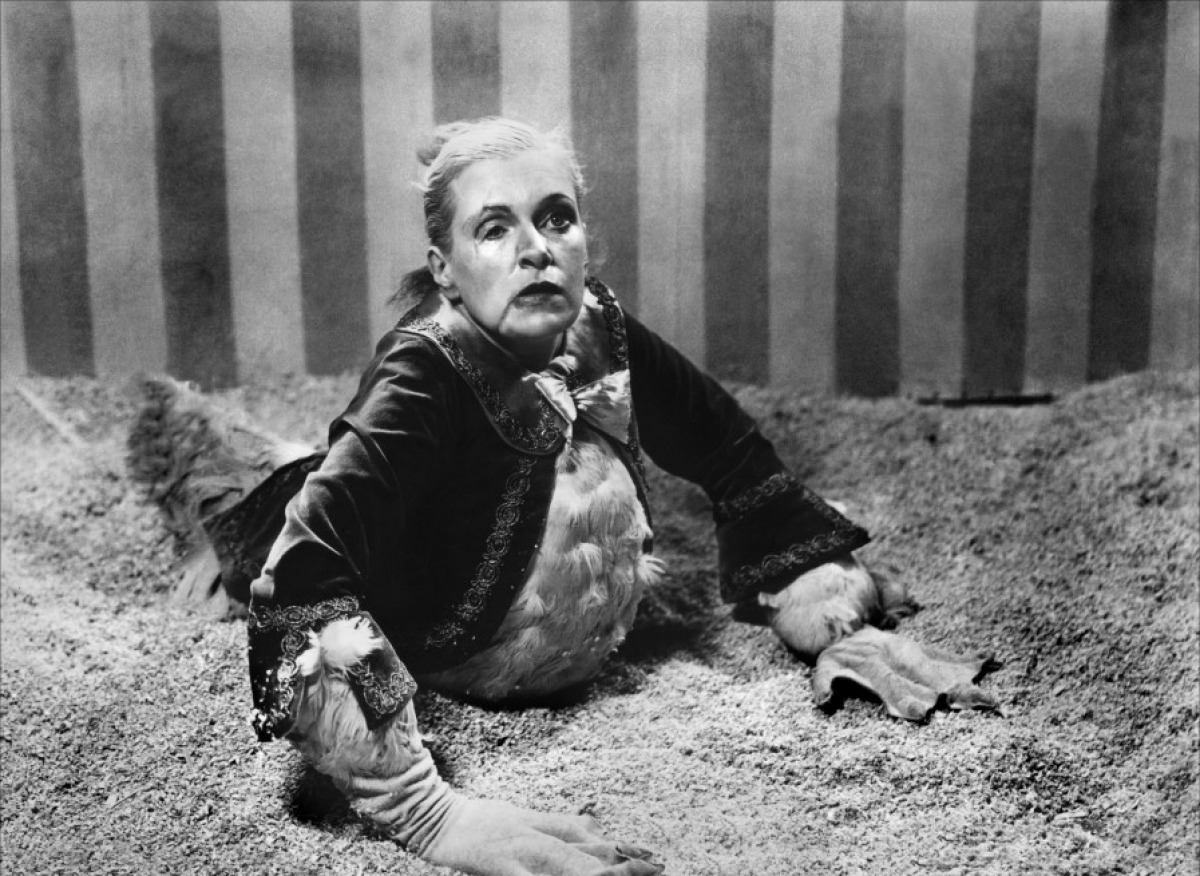 The year 1932 is a key year both in the timeline of horror cinema and in del Toro’s gallery of influences, considering it saw the release not only of “Vampyr” but also of another iconic classic: Tod Browning’s “Freaks.”

Like Orson Welles’ “The Magnificent Ambersons,” the movie we have today is the mutilated result of severe studio interference. It was cut down from the original 90-minute version in an attempt to tone down what they perceived to be the “grotesque” nature of the film – a heartbreaking fact not only for what it represents in the context of this deeply humanistic movie that dares to represent people with disabilities as fully formed humans, but also for the immense loss to cinema itself (one can only imagine what Browning’s unadulterated vision looked like).

But it’s a testament to the strength of that vision that, just like Welles’ aforementioned masterpiece, even this studio-reshaped version remains a grand feat, affecting and horrifying in equal measure. Del Toro has said that “there has never been and will never be a film like this again,” and it’s hard to disagree with him. 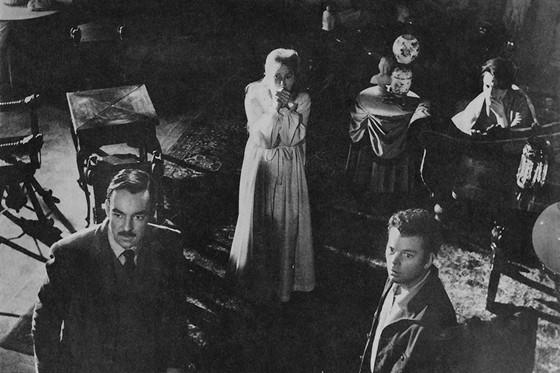 Elected by del Toro as one of the best ghost movies ever made, Robert Wise’s masterpiece is not only remarkably eerie (almost 60 years in, the film retains all its scare power), it’s also a tour de force of craft. High in the running for the most technically accomplished horror movie ever made – few other haunted house pictures make such spectacular use of space as a fold for atmosphere – Wise’s sublime deep focus compositions make every little corner of the production design a potential threat.

It was a huge influence in del Toro’s “Crimson Peak” specifically, but in general, it prefaces his artistic philosophy of approaching even the most B-grade material with the utmost respect and care. 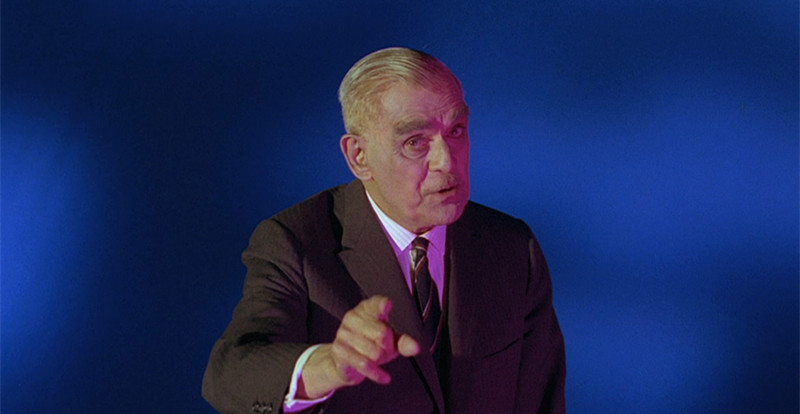 One can only talk about horror history for so long before arriving at the name of Mario Bava. One of the great Italian masters of the genre, Bava’s influences extend far and wide into today’s horror landscape, so of course, being the academic of fright that he is, del Toro owes the man a great deal.

Stylistically, “Black Sabbath” (which del Toro has singled out as one of his favorites from Bava’s oeuvre) may be the clearest line between the two filmmakers. Bava’s hyper-colorful aesthetic here is a direct influence on del Toro’s work; the quasi-technicolor fright fest that’s gorgeous to look at even when you want to avert your eyes from the horror.

But aside from its importance and influence, it’s just a great movie, the rarest of cinematic treats. An anthology in which each chapter is equally compelling, all marked by Bava’s incomparable dominion over the medium.