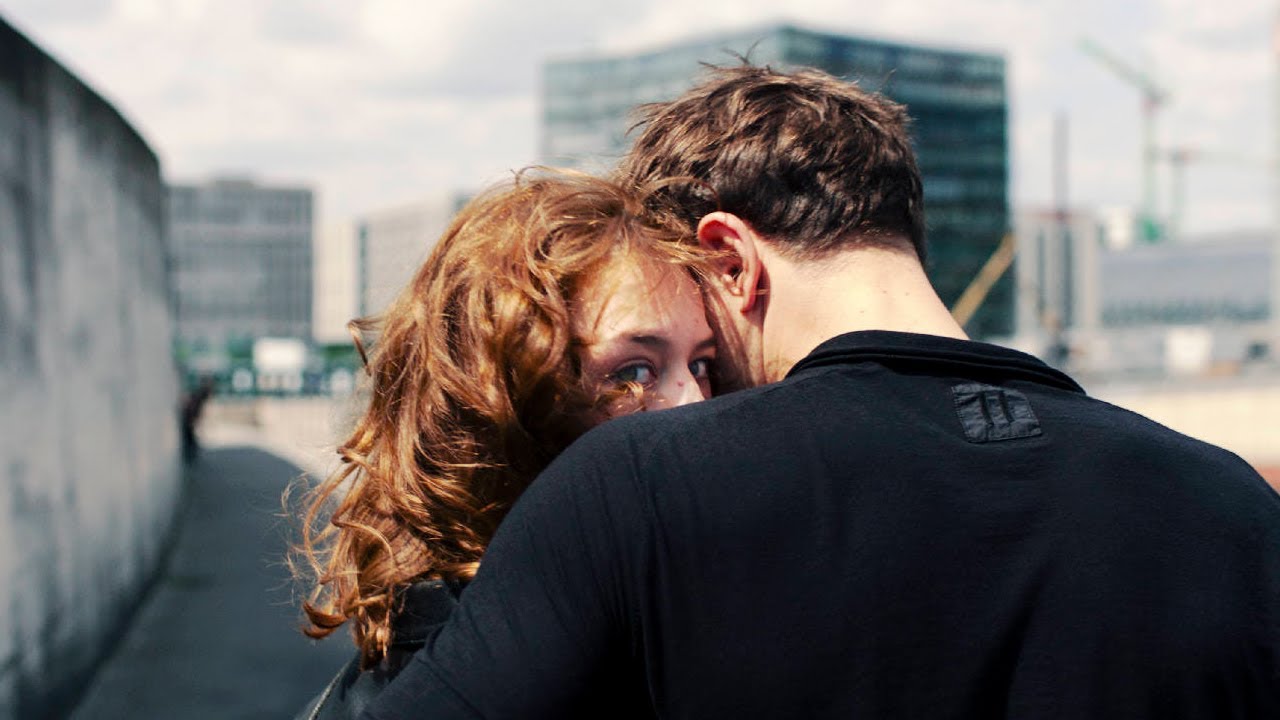 VIFF favorite, German auteur Christian Petzold (Phoenix) is back with a modest-scaled new film that messes with mythology, fusing magical-reality elements with modern day fairy tale vestments while also adorned in a doomed romance thriller. It’s ultimately something of a mixed bag, but Undine is also never boring and on occasion is quite radiant and often very achingly romantic.

The most obvious and enjoyable attraction to Undine is the film’s star and Petzold’s new muse, Paula Beer (this is their second film together after 2018’s Transit), who earlier this year brought home Best Actress at Berlinale. Beer is the film’s eponymous heroine, Undine, a historian living in Berlin who lectures on urban development. It’s in the lecture hall after one such session that she clandestinely runs into Christoph (Germany’s answer to Joaquin Phoenix and Pertzold’s other new muse, Franz Rogowski) and soon the two are getting on like a house on fire. Undine, when we first meet her, is recovering from romantic failings, but when she meets Christoph their attraction is almost instant.

Christoph, who’s a diver, has his own relationship baggage, but after meeting Undine the two are drawn to one another and resistance is futile. Watching their romance blossom, bolstered by the skilled lensing of cinematographer Hans Fromme and Petzold’s unabashedly amorous, and maudlin (not a dis), affection for cinematic romance, makes the affair between Undine and Christoph a dizzying thrill. Surreal and almost sanctimonious one minute, and playfully comedic the next, Beer and Rogowski brighten their every frame.

But as all loves go, at least the ones written on the silver screen, ambiguities and upsets unfold, the least of which being Undine’s true nature, which has a little something to do with an undersea ancestry of a most fabulous nature. When she matter-of-factly tells her paramour “If you leave, you have to die,” there’s something more than fatalistic in her admonishment.

Undine maintains a visual grace throughout but unfortunately the story starts to lose focus and meander on a few ill-advised tangents that take away from what’s gone on before, and it’s a pity. As the film reaches to a hurried resolution and after a disorienting chronological bump, Undine seems to undo some of the magic and mystification it so elegantly established early on. And it’s here, not at all in the telling but in the wrap up and resolution that the film really falters and we realize that Undine is but a minor, lowkey diversion from a major and remarkable filmmaker. While not without its many charms, Undine, at the watery finish, sinks when it’s supposed to swim.