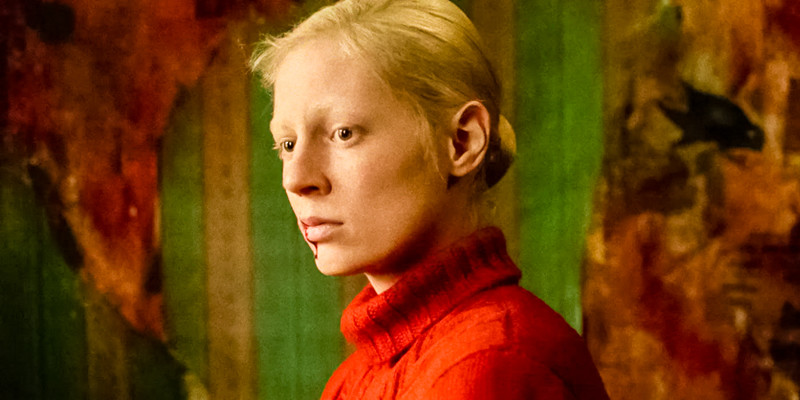 The year 2019 will definitely be remembered as one of the most special years in the history of cinema. We’ve seen great films from many different countries in various genres.

At the Cannes Film Festival, Korean Bong Joon-Ho’s “Parasite” won the Palme d’Or, while Israeli Nadav Lapid’s “Synonyms” was awarded with the Golden Bear in Berlin. The wonderful films of Pedro Almodovar and Mati Diop, which also received various awards and acclaim from important festivals, were among the special works. 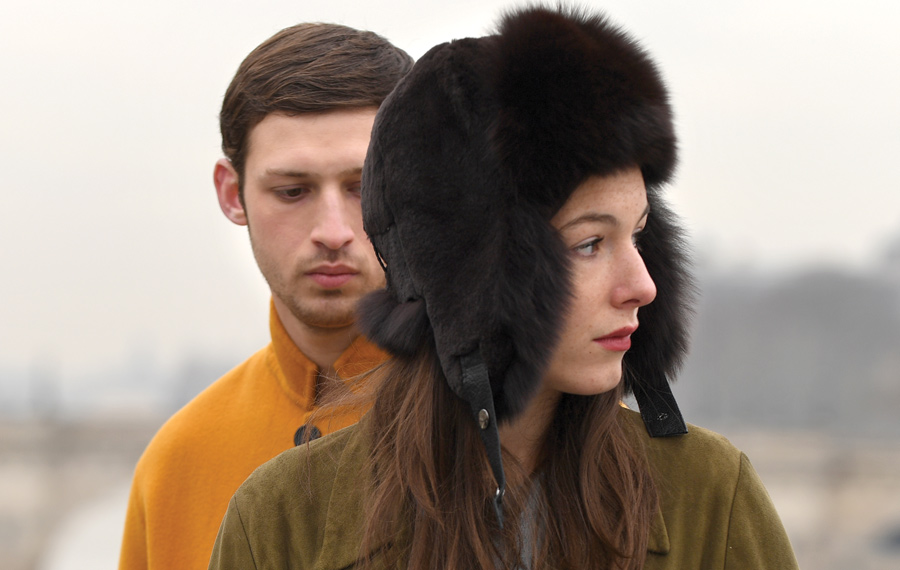 Returning with the Golden Bear award at the Berlin Film Festival, in “Synonyms,” Nadav Lapid creates an extraordinary satire from the tension caused by jamming between the two cultures.

“Synonyms,” which follows an immigrant man who completely denies his identity, has traces of Lapid’s life. Its leading character, Yoav, moves from Israel, a country he never enjoyed, to Paris, where he decided to seize it to the end. He wants to erase his origins, be French, be buried in the Père Lachaise cemetery, but his essence is in his body; his double identity never leaves him.

It makes original findings on the identity crisis, and it also takes a close look at the concepts of rootlessness and belonging through a stroller. The great performance of Tom Mercier is one of the most important factors that strengthen the effect of this wonderful film.

In a very unique way, it generates questions that push the audience to think within the framework of the concepts of race, homeland, language, assimilation.

Brazilian director Kleber Mendonça Filho, who attracted attention with films such as “Oma ao Redor” and “Aquarius,” received the Special Jury Prize at the 72nd Cannes Film Festival with “Bacurau,” which he directed with Juliano Dornelles.

“Bacurau,” which travels between genres and has very bold scenes, creates a harsh narrative through the sociological atmosphere of the country.

Teresa, a young woman, travels to Bacurau, a small town in Brazil, to attend her grandmother’s funeral. Her grandmother, the town’s leader, Carmelita, died at the age of 94 and the mood of mourning prevails in the town.

Meanwhile, Teresa observes that Bacurau has important problems. A few days later, residents notice that the area has been wiped off the map and that fatalities have occurred.

Combining sci-fi, adventure, and western genres, “Bacurau” is a film that shows its political position from the beginning. Director Filho says that he made this film in response to passive and submissive representation of people who live in regions like Bacurau. The invasion in the film and the behaviors of the townsmen who do not comply with this representation serve the purpose skillfully. 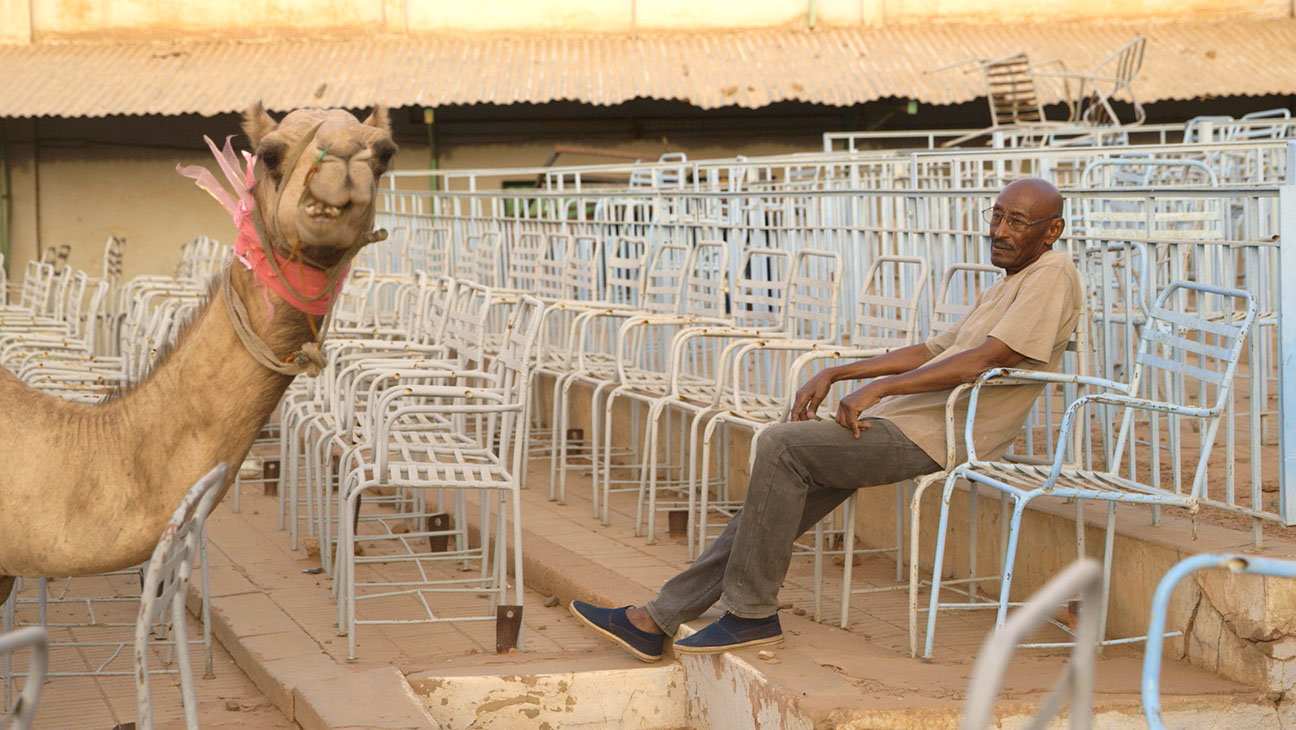 The “Talking About Trees” documentary from Sudanese director Suhaib Gasmelbari, which won the Best Documentary Award at the Berlin Film Festival, focuses on the struggle of four old friends in their seventies who try to reopen the doors of the cinema that closed 30 years ago after the coup.

While Gasmelbari conveys the passion of the four friends who struggled to re-establish the Sudan cinema and re-open the movie theaters, he emphasizes the results of attempts to erase all the achievements of modernity, all the archives and memory in Sudan.

Abandoned movie theaters without even functional seats, reels left in piles of dust, closed old open-air cinemas… four friends who did not lose hope in an environment where there was no budget for cinema at all, remain to be patient.

Shortly after the movie, the demolition of El Beşer’s dictatorial regime as a result of the uprisings in Sudan will probably cheer them up.

Following Sudan’s intentionally erased visual memory, “Talking About Trees” is one of the best documentaries of the year.

Returning from the 72nd Cannes Film Festival with the Grand Prix, Senegal’s Oscar nominee “Atlantique” has an intriguing and hypnotic atmosphere.

It tells the story of 17-year-old Ada, who lives in the suburbs of Dakar. When the workers in a futuristic skyscraper leave the country in hopes of a better future because they have not been able to get their money for months, Ada is led into an unexpected situation. Because Souleiman, the lover of Ada, is among them.

Concerned for Souleiman, Ada confronts the possibility of marrying a man she doesn’t like. As the opening of the skyscraper approaches, an unexplained epidemic in the city begins.

“Atlantique” stands out with beautiful cinematography, subtle sound design, and absorbing atmosphere, while offering an original perspective on the social problems in Senegal. 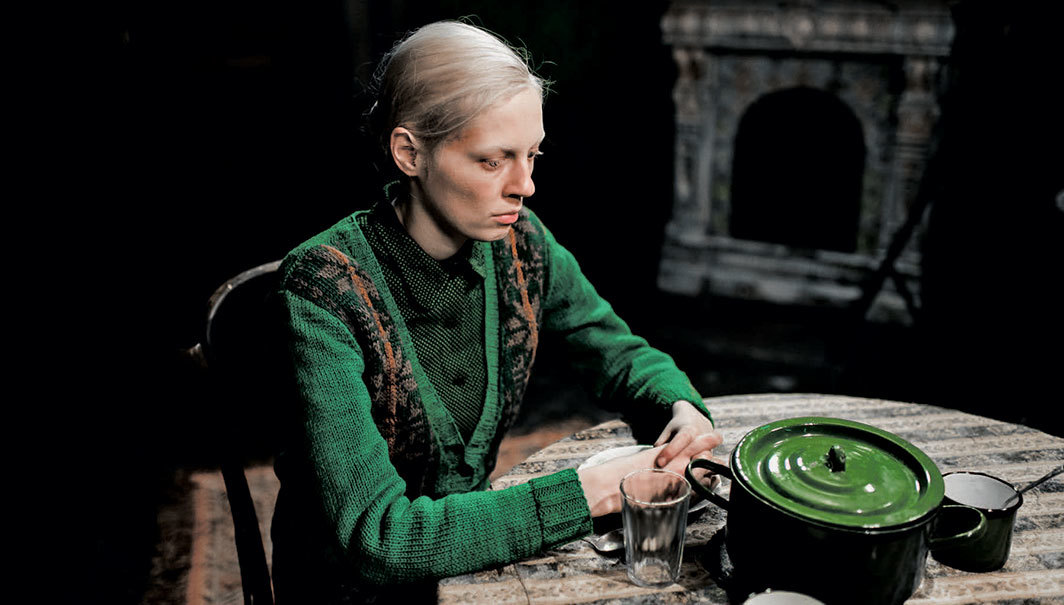 “Beanpole,” screened in a A Certain Look section of the 72nd Cannes Film Festival and winning the Best Director award to Balagov, takes the audience to Leningrad in 1945 and reveals the destruction and despair created by World War II through the city and people that have been destroyed.

Despite months after the war, Iya, who lives in this period where the effects are quite fresh, tries to rebuild her life with her friend Masha, who returned from the front. Separating from other people in terms of appearance, Iya begins to live under the authority of Masha, and this causes the relationship of the two women to get unusual.

“Beanpole” has a very vague narrative style. With his clever choices, Balagov neither distances the viewer by using the coldness of realism, nor benefit from the emotionality of melodrama codes that directly addresses emotions.

The film embraces the world it creates, even if it takes place in a difficult time. It stays away from a pessimistic atmosphere and doesn’t try to say big things about the future. The indifference of the film turns into its own attitude.