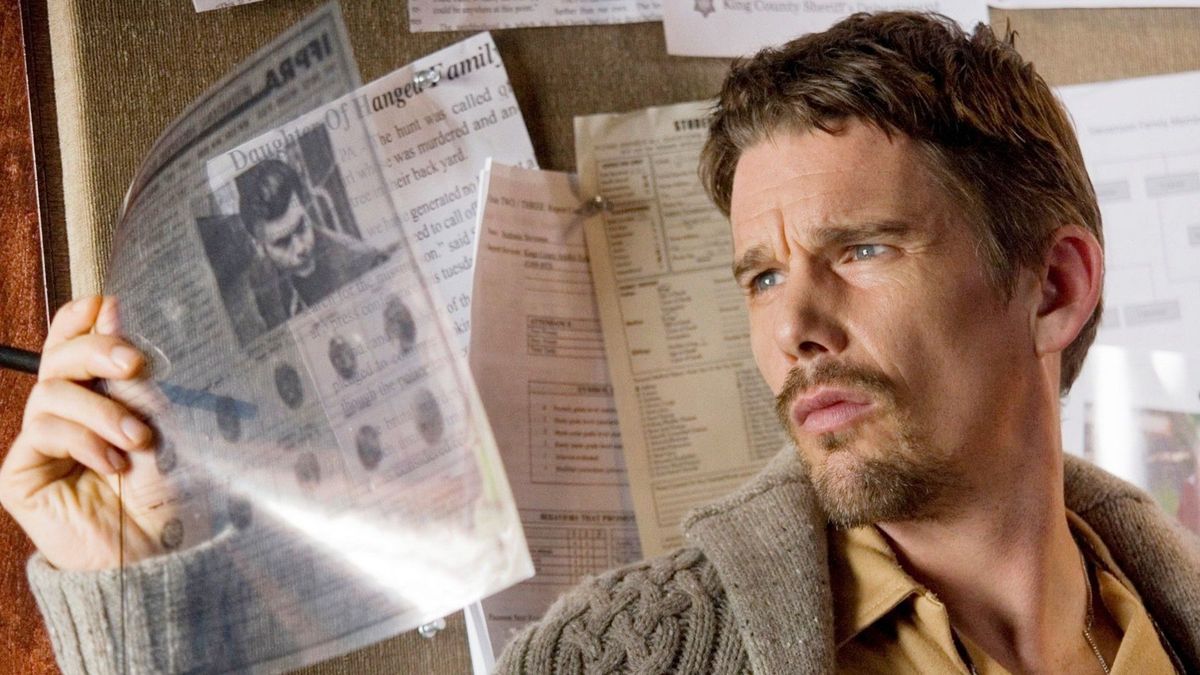 Blumhouse Studios has become synonymous with horror movies and, for over a decade, James Blum’s production company has given us some of the most successful modern horror films.

Made on small-budgets and becoming box-office hits, the Blumhouse horror films have proved that you don’t need much money in order to make a top-grossing movie. Of course, that doesn’t always mean that the film is going to be any good, and there are plenty of stinkers in Blumhouse’s catalogue, yet this time we are going to focus on the better films that the famous studio has put out throughout the years,

If you’re a horror fan, you’ve surely seen all of the films on this list, yet for those ones newer to the genre, this set of ten films is a great place to start.

Let us know in the comments if we’ve missed any of your favorite Blumhouse horror films. 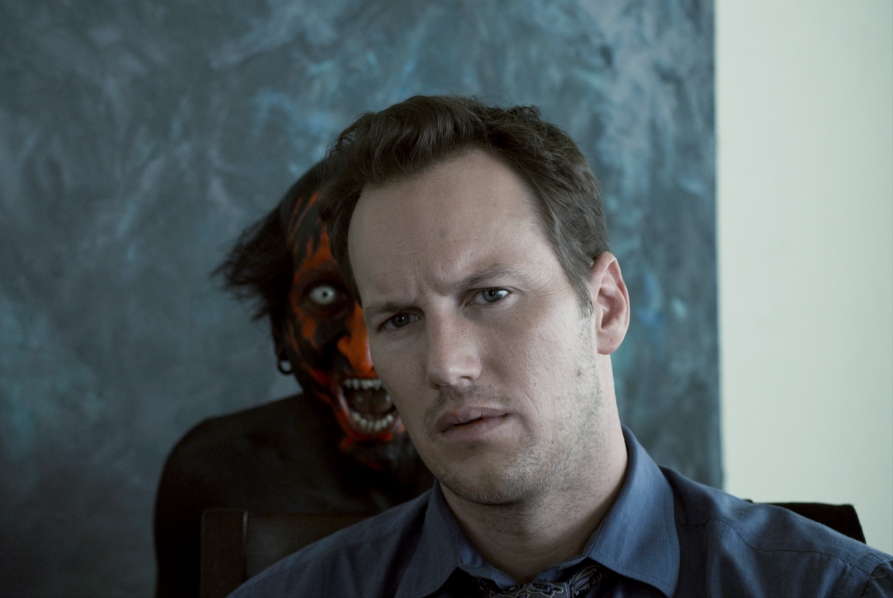 “Insidious” stars Patrick Wilson and Rose Byrne as a married couple who have recently moved into a new house along with their three children. After an incident in the attic, one of their sons falls into an inexplicable coma. Concurrently, the family starts to experience paranormal activity that seems to be linked to their comatose son and hire a couple of ghost hunters to investigate the strange occurrences.

James Wan’s precursor of “The Conjuring” is far from a flawless film, yet it showcases enough of Wan’s talent to be worth a watch if you’re a fan of horror. There are some editing choices that made us scratch our heads, Patrick Wilson’s character is annoying, to say the least, and the scares are not always that great, but the film never ceases to be captivating and, despite its shortcomings, contains enough tense, really well-directed scenes to keep it afloat. 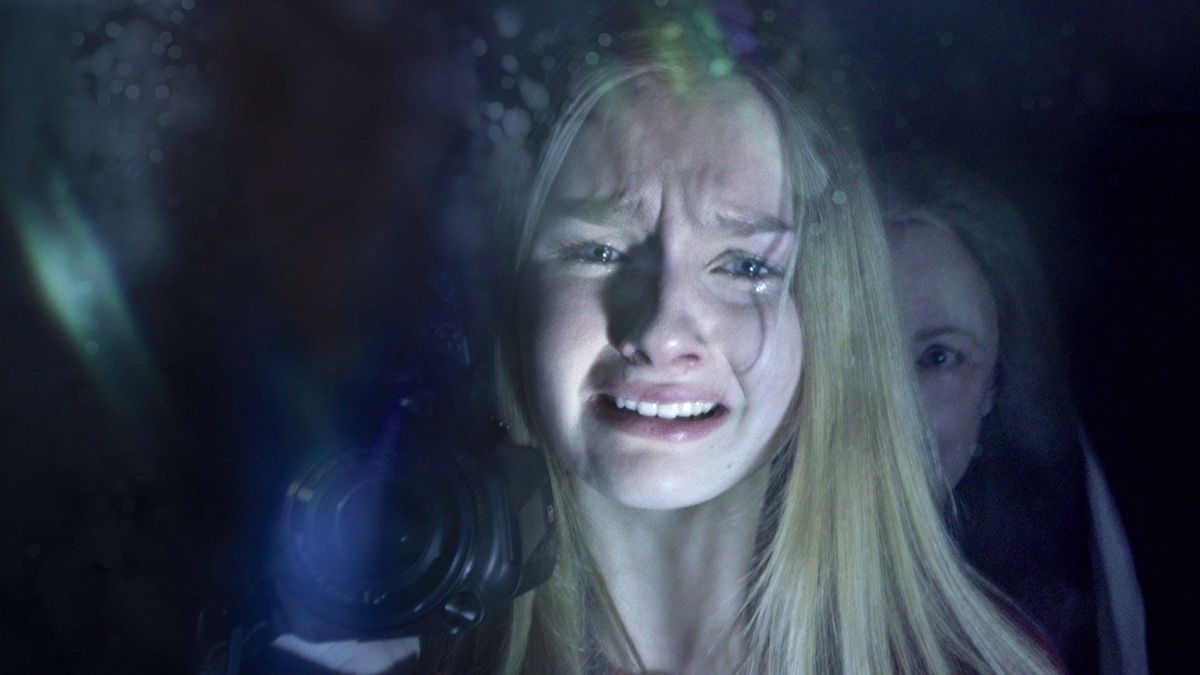 At the time of its release, M. Night Shyamalan’s film about two siblings who visit their grandparents and get creeped out by their increasingly disturbing behavior was thought to be a return to form of the famous director.

Of course, after the disasters that “The Happening”, “The Last Airbender” or “After Earth” proved to be, critics were more indulgent with this better-than-average found-footage horror film, yet the truth is that for most of the time “The Visit” is a really fun horror flick. While the film doesn’t come close to Shyamalan’s early works, it has plenty of creepy moments, effective scares and a clever enough twist to keep you entertained for its 94 running length and, if you haven’t seen it yet, we recommend you to give it a shot. 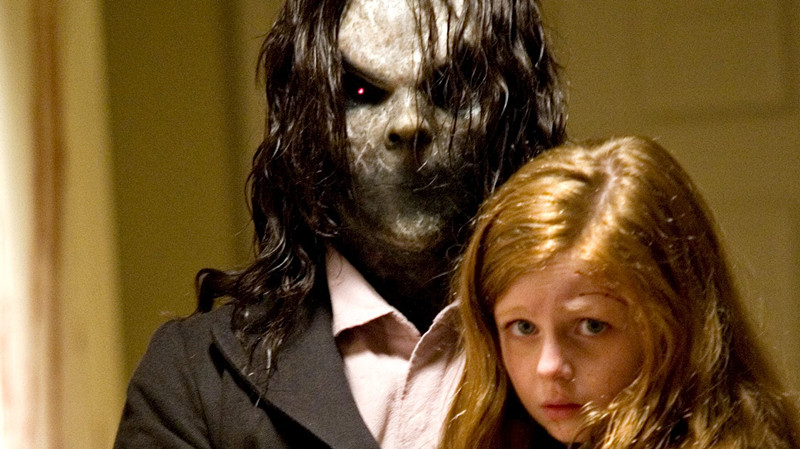 “Sinister” stars Ethan Hawke as Ellison Oswalt, a true-crime writer who moves into a small town in order to write a new book about a girl who disappeared after the murder of her family. Unbeknownst to Oswalt’s wife and two kids is that the house he just moved them in is the exact murder place. Then, when Oswalt discovers a box filled with film reels in the house’s attic, things get creepy. The film reels depict various murders committed by an unseen person and feature a mysterious masked figure called “Mr. Boogie”. Soon, Oswalt and his family find themselves living inside a nightmare.

“Sinister” is one of the best-acted horror films of the decade and its simple yet ingenious and twisty plot might take you by surprise. While it isn’t as scary as it could have been, it is still a very atmospheric film and has some memorable and equally disturbing moments (the footage on those film reels is really something). If you are a fan of Stephen King-like stories, you should definitely check it out.

“Cam” is a pretty decent entry in the series of thriller/horror movies that revolve around modern technology. The film follows Alice (Madeline Brewer), a webcam girl who discovers that her account has been stolen by an exact replica of herself. Perplexed, Alice tries to regain control of her online identity and to find out who is behind the mysterious happening.

“Cam” works out like an extended episode of “Black Mirror” and is much better than you would expect from its premise. Its tight and suspenseful plot, creepy atmosphere and its impressive lead performance make it one of the best modern techno-horrors we’ve seen.

6. Ouija: The Origin Of Evil 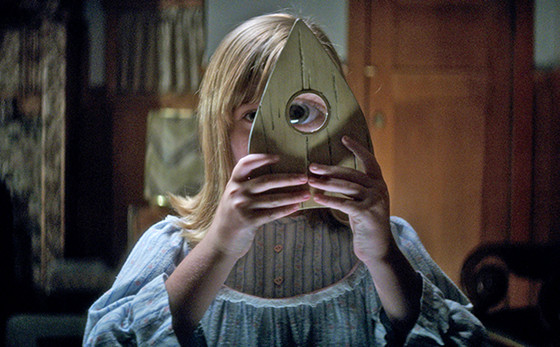 2014’s “Ouija” was a disaster and no one thought that a prequel was a good idea. That until Mike Flanagan came along as a director and gave us one of the most surprisingly good follow-ups to a bad movie.

“Ouija: The Origin Of Evil” takes place in 1967 Los Angeles and follows a young widow who, accompanied by her two daughters, scams people by pretending to be able to communicate with the dead. However, after incorporating an Ouija board into her fake medium readings, she contacts a spirit that possesses one of her daughters.

With a filmography consisting of titles such as “The Haunting Of Hill House”, “Oculus” or the recent “Doctor Sleep”, Mike Flanagan has proved himself to be one of the better horror directors working nowadays, so there is no wonder “Ouija: The Origin Of Evil” turned out good. The film is meticulously crafted, boasts some fantastic performances (child actors included), and – most important for a horror film – is genuinely immersive and scary while never feeling flashy, clichéd or over-reliant on jumpscares.