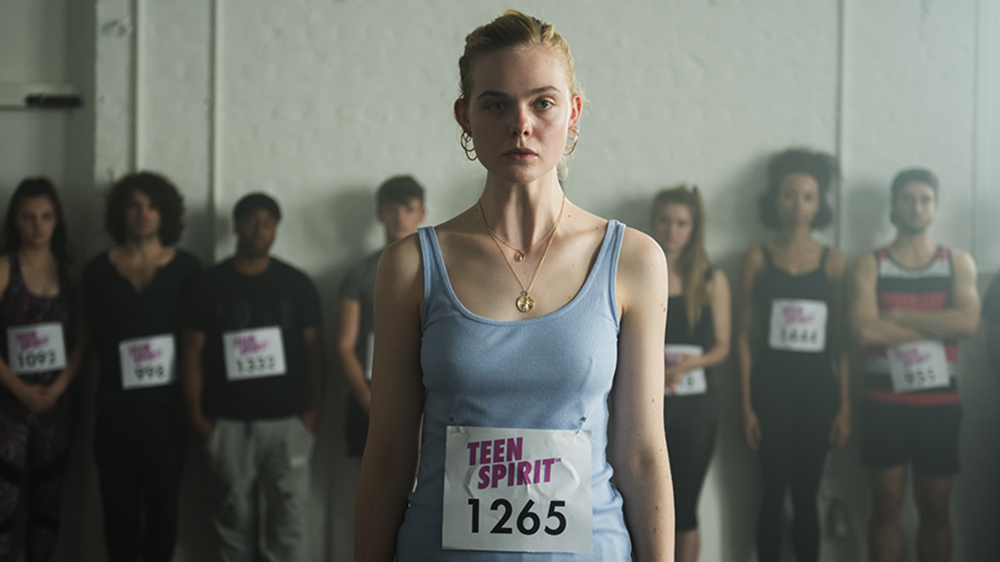 Exploring the euphoria that surrounds pop music culture, Teen Spirit is an engaging spin on the Cinderella story that utilizes a great soundtrack and stunning visuals to craft an engaging rise to fame story. Violet (Elle Fanning) is a shy teenager from a small village who has a natural gift for singing, and while she is content with singing at local taverns to friends and family, a reality competition show lures her into the spotlight. Violet thinks she has little hope of competing with wealthier and more connected competitors, but she grows to become a media favorite and overnight sensation.

Fanning has been a notable young actor since her breakout performance in Super 8, and this is perhaps her greatest work to date; while the script sometimes goes to familiar places, Fanning never loses the sense of wonderment that comes from a small town girl breaking big. Her screen presence is particularly electrifying when she performs the musical numbers, and she’s able to give her own unique twist on a variety of recent pop hits. 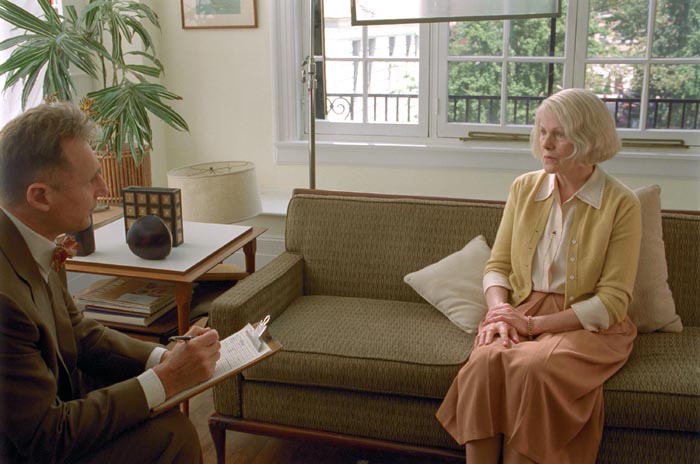 Kinsey is the type of informative, humorous, and introspective biographical film that comes only rarely, and the film’s more formal structure and pacing are well matched with its unusual subject and many creative framing devices. Liam Neeson stars as Professor Alfred Kinsey, a biology professor who went on to develop groundbreaking research and educational development into the emerging field of sexology. Over the course of his career, Kinsey develops strained romantic relationships with his wife Clara (Laura Linney in an Oscar-nominated performance) and favorite student Clyde Martin (Peter Saarsguard).

Neeson is perhaps best known for his roles in adventure and action movies, but here he is cast against type as an awkward, jovial, and sensitive person who feels misunderstood by society; Neeson does a great job at displaying Kinsey’s natural intelligence and curiosity for the unexplored, while never forgetting his sincerity, as his research is all done to benefit others. Linney brings a compassionate performance as well and is able to transcend the typical “supportive wife” cliché that is common in biographical films. 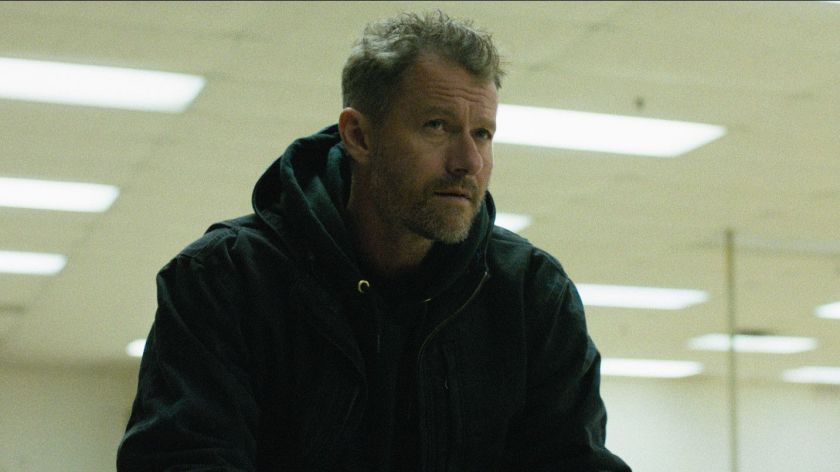 One of the best confined location thrillers in recent memory, Standoff at Sparrow Creek is a terrific dark mystery that combines relevant political subtext with bold, stark filmmaking choices. The film follows Gannon (James Badge Dale), an ex-cop who gathers his local militia together when he hears of a shooting at a police funeral. Gannon suspects that one of them is the culprit, and devises a scheme to physically and psychologically torment the men around him until he can find the responsible party.

Each actor does a brilliant job in their role, and the brilliant screenplay from debut writer/director Henry Dunham does a good job at giving each suspect a potentially compelling reason to commit the crime. At a lean 88 minutes, the film never breaks its sense of tension, and the final act is filled with great moments of character development and shocking twists. 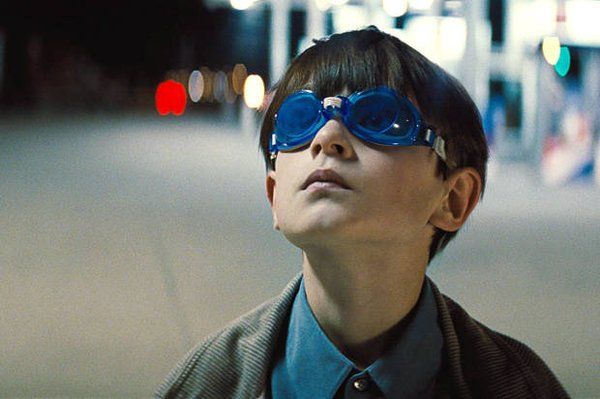 Jeff Nichols is among the most talented emerging filmmakers of his generation, and once again he crafts a profound drama about the human condition; synthesizing the familial pathos of Spielbergian science fiction with the abstract philosophy of the Kubrickian school of thought, Nichols created an underrated science fiction classic with Midnight Special. Far from a traditional “alien on the run” story, Midnight Special is an engaging mystery about how humanity would react to a superpowered individual.

Alton (Jaeden Martell) is a young boy with superpowers who is transported across the country by his father Roy (Michael Shannon) as they avoid government forces. Although the film poses many thought provoking questions about the nature of Alton’s powers and how he affects the communities he visits, the most profound aspect of the film is seeing how his father’s love manifests. With an absolutely jaw dropping final set piece, Midnight Special is a must watch for science fiction fans. 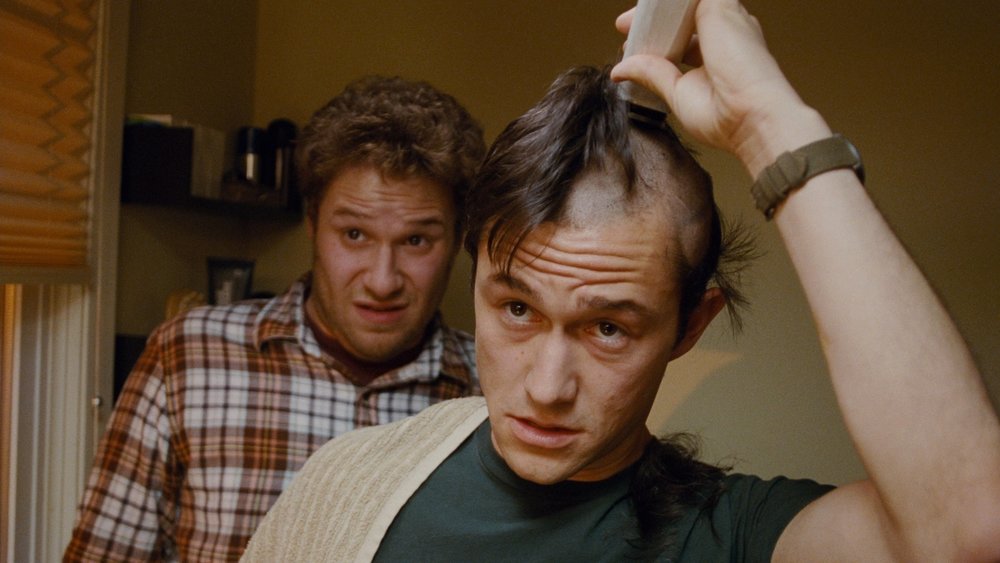 While many films have tried to take a comedic spin on the cancer movie, few have ever been able to top the unique success of 50/50. Just as the film’s title refers to the character Adam Lerner (Joseph Gordon-Levitt) and his 50% chance of living, it can also refer to the film’s half and half split between comedy and drama. There’s enough levity to keep the viewer engaged and entertained, but the moments of gravity hold their weight. It is the rare film that can inspire tears of laughter, sadness, and joy all at once.

Adam’s life is completely upended when he begins chemotherapy, and his best friend Kyle Hirons (Seth Rogen) decides to help him in any way that he can. It’s a beautiful onscreen friendship, as the two begin to try to find the bright spots, but also struggle to relate to one another; Adam can’t relate to Kyle’s selflessness, and Kyle obviously can’t relate to what Adam is going through. Gordon-Levitt and Rogen have never been better, and their terrific chemistry makes 50/50 an instant feelgood classic.