In today’s day and age, we are the most connected yet disconnected generation of all time due to technology and the rapid pace in which we live. We can communicate via video with someone halfway around the world, but lack the experience of holding a conversation. And sadly, this is just one of the reasons for modern alienation, isolation, and ultimately loneliness.

Therefore, here are 10 recent films that explore modern loneliness in how we deal with it, how we experience it, and what eventually speaks to us about this condition human beings go through at points in their lives. 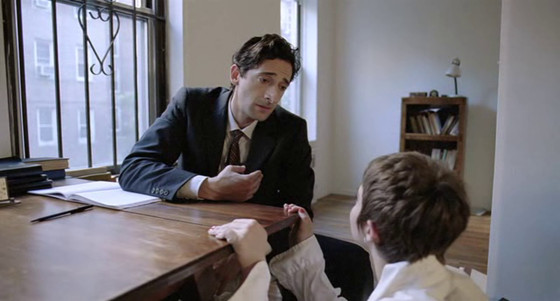 Returning after a filming hiatus from “American History X,” Kaye explores many characters in struggle in a high school environment, particularly the tortured and fragmented mind of Adrien Brody’s Henry Barthes. Judging from the title and Carl Lund’s script, we get to see these detached souls interact in this heavy drama.

Many characters in this superb cast fill this film, but Brody’s contradictory, tormented yet caring and hopeful individual drives this film. With counselors, students, and a principal and prostitute, we see how they are all internally suffering within this environment. Sure, they all communicate and work side by side, but they are all lonely in their lives. Despite sharing similar emotions, they simply can’t talk or express these emotions.

In cinematic terms, it’s truly a wonderful contradiction that plays out narratively and Kaye’s style can almost alienate the viewer as well. But then again, a detachment from the world and characters might make us see this vision more clearly and help our own selves, no matter how far these people might be from ourselves. 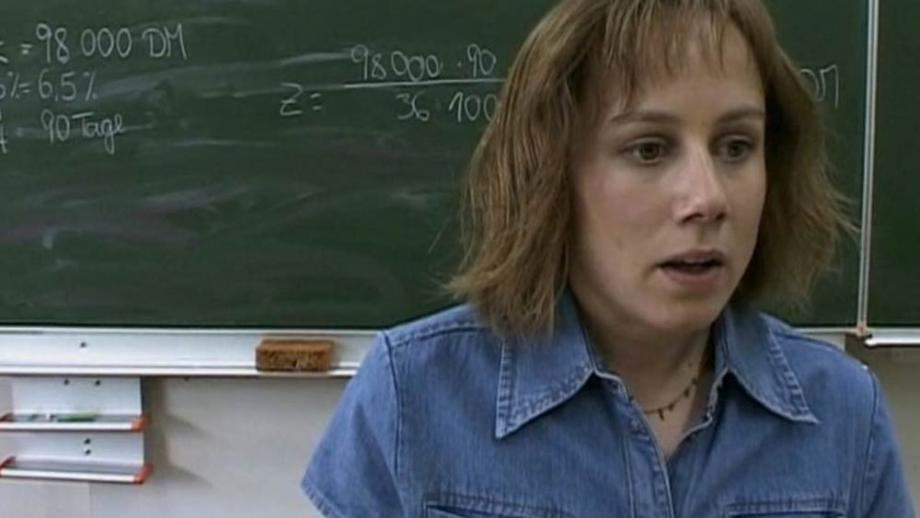 The debut of Ade and shot during the height of digital camcorder features, it tells the story of a schoolteacher trying to cope in her new school and city she just moved to. With an empathic and sad performance by a brilliantly understated Eva Lobau, we see her trying her best amidst the vast sea of loneliness she experiences in this stark 82-minute film.

Whether she is dealing with her students or other teachers, Lobau’s Melanie constantly tries to fit in and be socially acceptable. Oftentimes, her results are painful, ranging from lying to get into places or just trying too hard. It’s truly a character study of this lonely woman who is just trying for social normalcy that really hits until a cathartic, transcendent ending that one must truly witness and experience. It’s only after the ending that all the scenes prior really hit home. 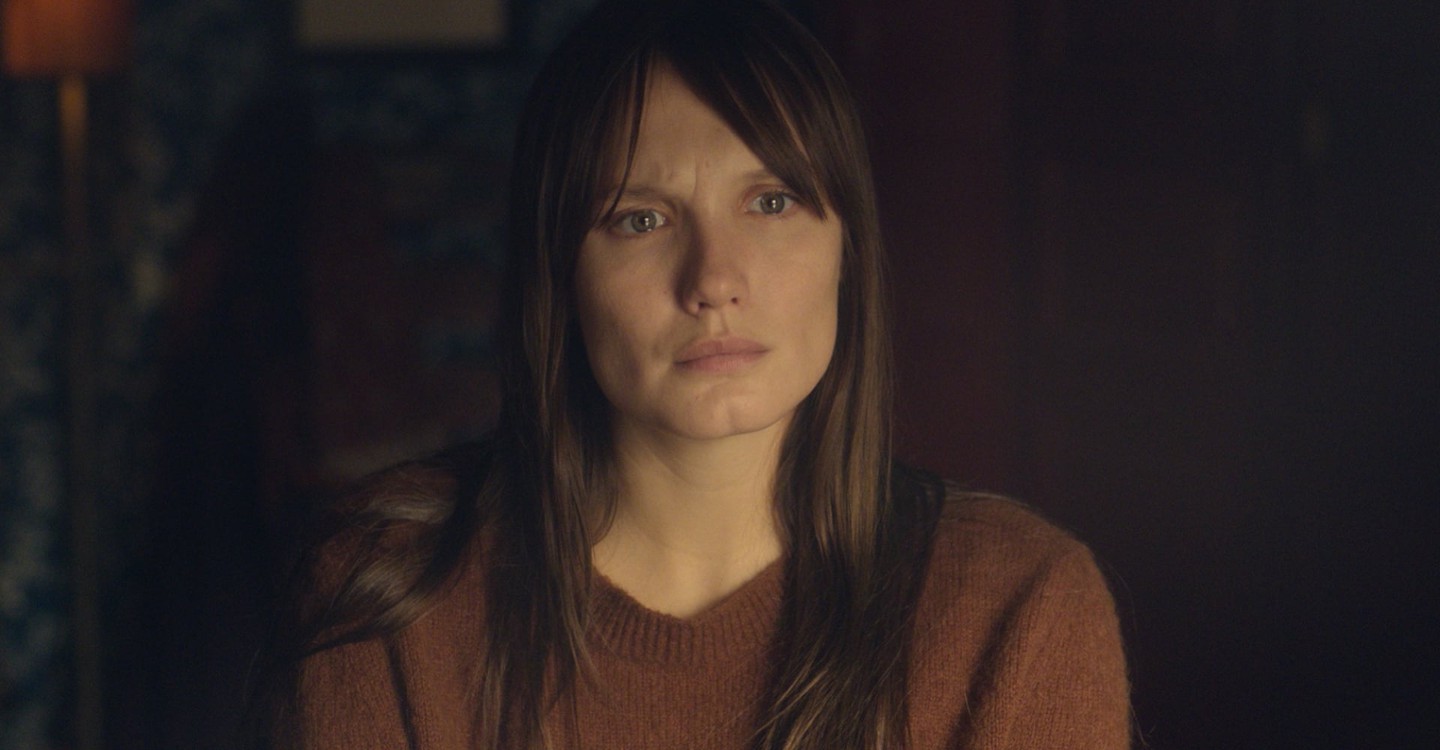 Continuing his very Parisian escapades, we see a deeper, possible connection of two young confused and searching individuals, played by Francois Civil and Ana Girardot, as they struggle in their lives. Without ever abandoning a playful narrative and visual style, these two people share parallels and live right next to each other, but will they ever meet?

As the film plays out and Civil and Girardots’ characters keep intersecting at cafes, the metro, and even a hysterical motif of the local grocery store without ever actually meeting, the viewers become enticed by this. However, dealing with themes of depression and confusion as a young adult can be difficult, but Klapisch’s style elevates this into a touching tale of these two people.

It’s a joyous film despite heavy circumstance and two lonely characters, but it’s their heartbeat, continuing defiance, and search for happiness that makes us connect to these two people; hopefully, they will too. 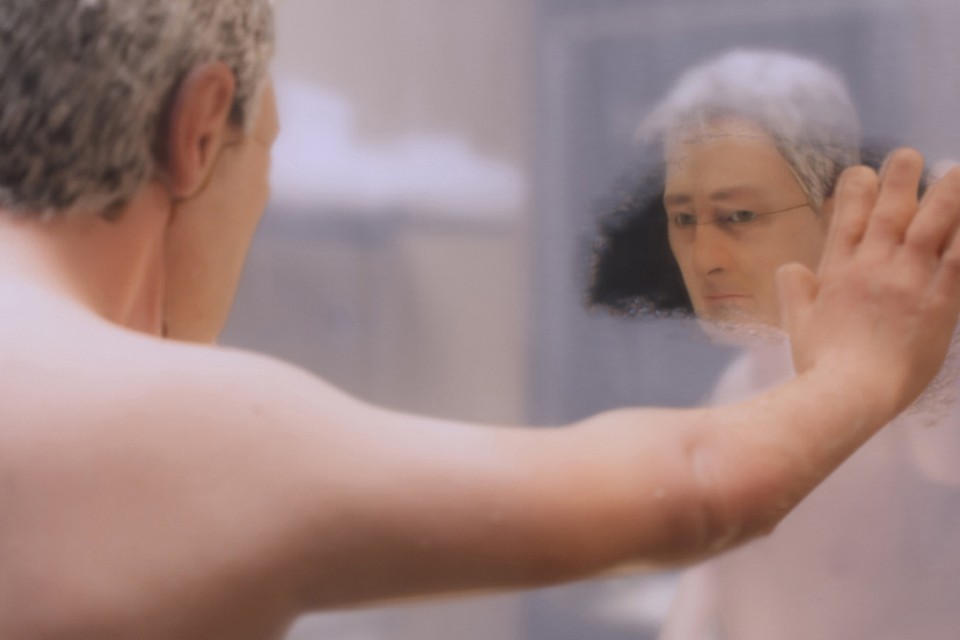 Possibly the most lonely film of the century thus far, and paradoxically with no human beings in it, Kaufman’s script and co-direction with Johnson explores the loneliness of one middle-aged man on a business trip.

The Kafkaesque approach and symbolism of all the animated characters sharing the same face and voice only adds to this man’s level of mind. It’s not until David Thewlis’s Michael meets Jennifer Jason Leigh’s Lisa, with a different face and voice, that his interest and love begin to bloom. Regardless, the film shows the isolation around people as society just begins to merge into itself as a collective. With mundane, meaningless conversations and banality, our lives become a nightmare in a way.

The layers of symbolism really strike the film true, such as the Fregoli hotel referring to the disbelief that different people are actually the same one. It adds to this man’s loneliness in the modern world. From the dinners of past lovers to new love and the returning to the simple routines of life, the film is perhaps the loneliest film we might have experienced thus far in modern times. 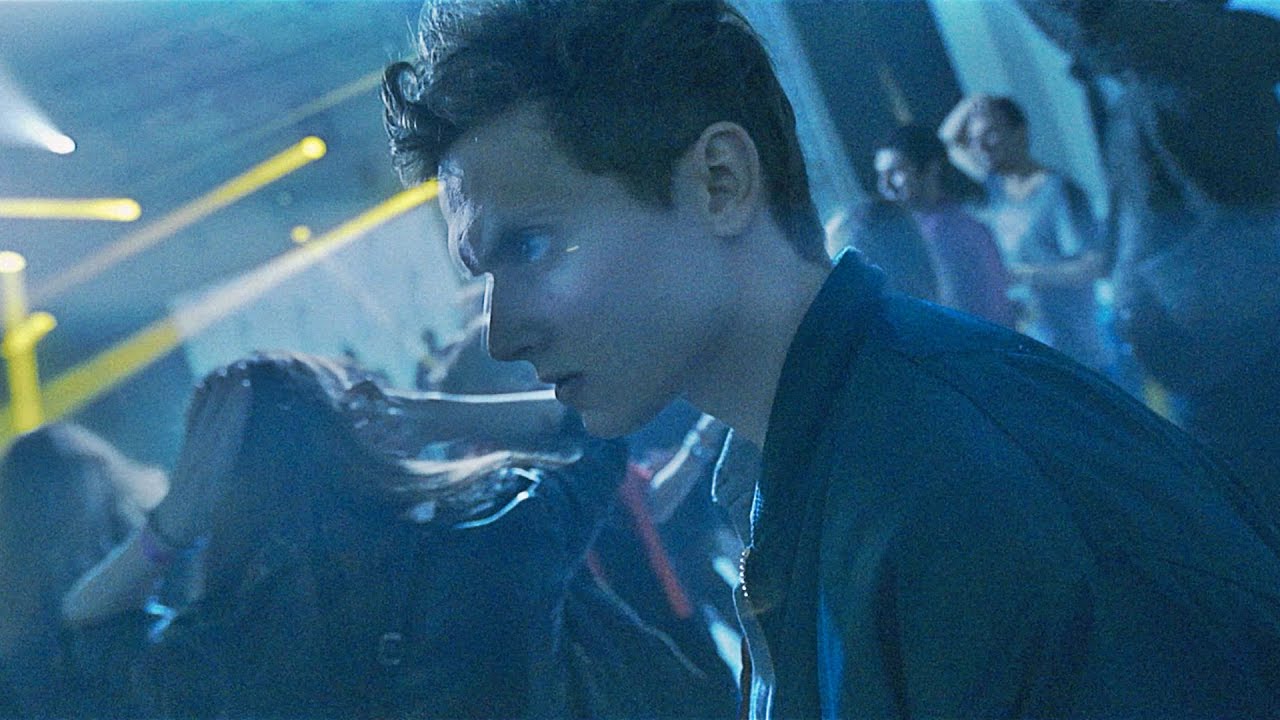 A film that fuses the lines between reality and fiction, it can be classifiable either way, which can even add to the themes of modern loneliness. Sure, films have explored this notion and have combined, reenacted, or mixed up the genre, but Marczak creates a hybrid storytelling in his own way that explores the state of youth for two Polish men over the course of a year.

Creating special tools and a mobile crane lift for the cameras to float around two young male friends in partying Warsaw creates a stranger, outer-worldly yet familiar atmosphere on this quest for self-discovery amidst hedonism and the search for love. For the people in front of the screen, there are no phones or computers for its leads, showing how individuals can truly live in the moment. For the people behind the screen, this goes against small iPhone cameras or staged cameras for party scenes or social media obsession. Maybe that’s why audiences can see the modernity and old-fashioned fun in this film.

The themes, characters, and meanings truly stand out along with the approach, but hopefully more of the youth can see this film as a reflection of themselves. It’s a rare film that exceeds the coming-of-age loneliness between friends and lovers, only to be adrift in the abyss by one’s self.