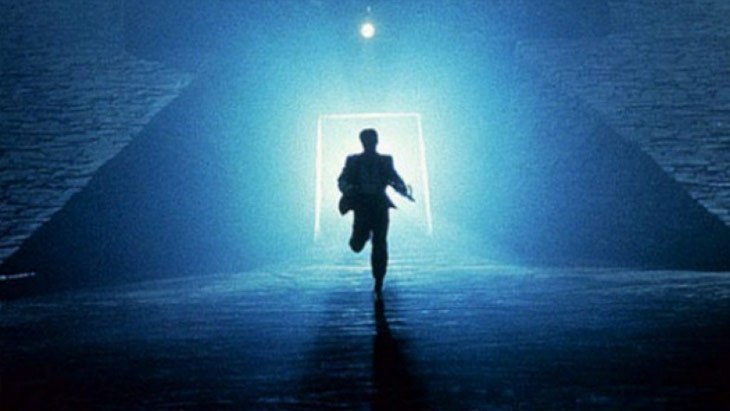 Cult and horror go hand in hand, a match made in heaven… Or would hell be more accurate?

Horror is a genre that is defined by its ability to strike fear into its very viewer, and it is that very reason that many viewers often steer away from the gore centric flicks that aim to terrorize anyone who so chooses it as their piece of late night viewing. The images cast by horror films can imbed themselves deep into the minds of those who deem themselves brave enough. It is an oh-so-common occurrence to have deep underlining trauma from a film you was too young to see, the monsters, the characters, the kills, all leave scarring memories, but for some, that thrill of the scare is fuel to the addiction.

For some audiences, that primal response of fear is a comforting feeling. Fans seem obsessed with trying to find the next film that can capture that child-like response of fear and adrenaline, that feeling of being unable to sleep, to turn the lights off at night, or to stick your legs from under your duvet. The problem is the more you watch, the further and further away from that feeling you get. Desensitised to the horror of horror, it slowly becomes an unobtainable high, and it does not take long before you find yourselves in the depths of genres deepest and darkest secrets, and when you get there you find a bunch of other maniac horror fans clambering for that hidden gem that might just make them feel that fear once again. 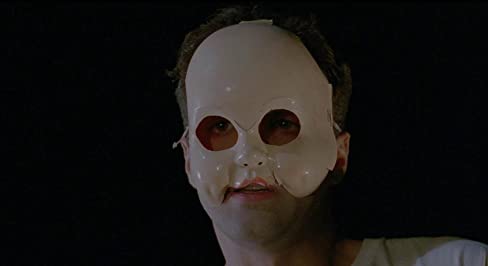 Star Time is a weird film that never really amounted to the things it could have. An ambitious debut by director Alexander Cassini who only went on to direct one other film, The Incredible Genie: a throw-away cheap family film that is most definitely not ‘incredible’. Star Time on the other hand, is a fascinating film that shows great promise, which is all the more upsetting when you realise Cassini never truly followed it up. It now stands as an enigma of the horror genre, a lost attempt. The film is by no means perfect, it falls victim to obvious budget constraints and the expected formal mishaps of a first-time director, but its artistic vision holds it from falling apart.

Star Time is a statement on the consumeristic nature of media, the obsessive passive audience that so often dominates the prime time. The ideal candidates for the ideological consumption of manufactured consent. The film manifests this idea into the character of Henry Pinkle, a young male that is obsessed with a sitcom named, The Robertson Family. When his favourite show is cancelled, Pinkle becomes suicidal, until the mysterious Sam Bones offers him the chance of stardom.

The film takes a downward spiral into the chaotic mind of Pinkle, showing the exaggerated reality of our culture’s celebrity fetishism. We idolise the rich and famous dreaming to one day be them, all while we conform to our mundane full-time job. Pinkle is the idealised media consumer, which is ultimately his downfall.

Star Time still has a lot, one could argue it has even more to say in the wake of the reality television boom, and the celebrities that exist solely to be celebrities. 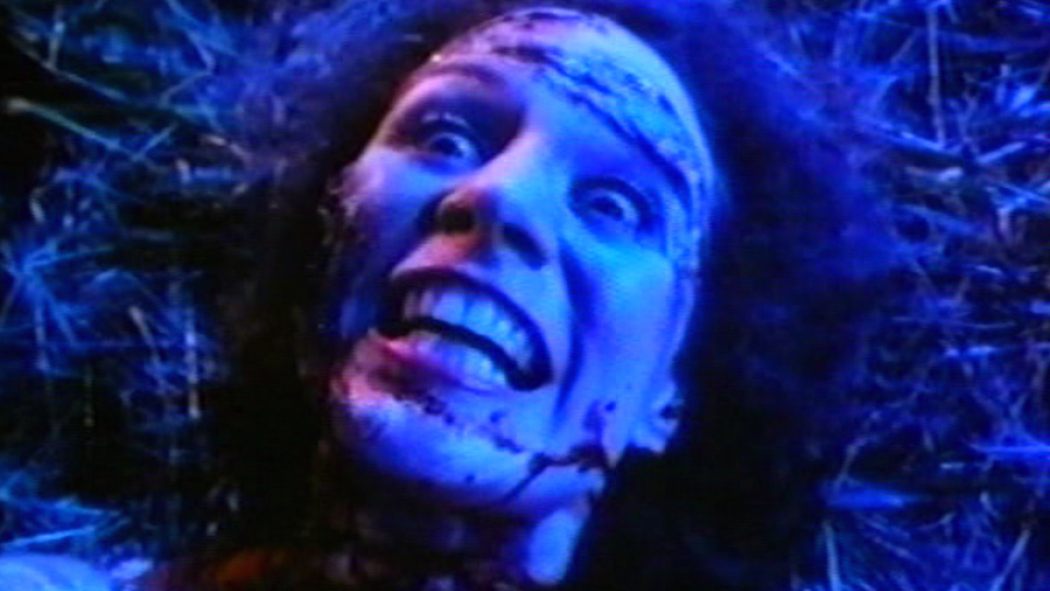 The horror genre is an open door to cheap amateur films. For some reason the genre has always been the go-to for budding directors. This means that there is an awful amount of mediocre and straight up rubbish riff-raff to sort through when finding horror films, but every once in a while, the garbage bin of trash reveals films that ooze so much passion and love for the genre that their inabilities are the mark of beauty.

The pioneer of this was of course Ed Wood, his passion for making horror films and Science-Fiction outweighed his obvious downfalls as an incompetent director. His films became cherished cult classics. True the audiences viewed his work in a way he probably never intended, but nevertheless, he found an audience, an audience that worshipped the art he created. A similar director, but yet to find as large of an audience, is the magnificent, Don Dohler. The ‘80s equivalent of Ed Wood.

Don Dohler created a slew of backyard horror films that never hide their amateur downfalls. His films share the same recurring actors, all of which are simply just neighbourhood friends and family of Dohler, recurring locations, and themes. The films have a spontaneity to them, a childlike creativity, they feel like the make-believe games you would play with your friends, they feel fun.

Blood Massacre is a prime example of Dohler’s work. A masterpiece of schlock cinema. When people mention all the ‘so-bad-it’s-good films’, Dohler often fails to be mentioned, but the following is there, he is without a doubt a cult icon that deserves more recognition. 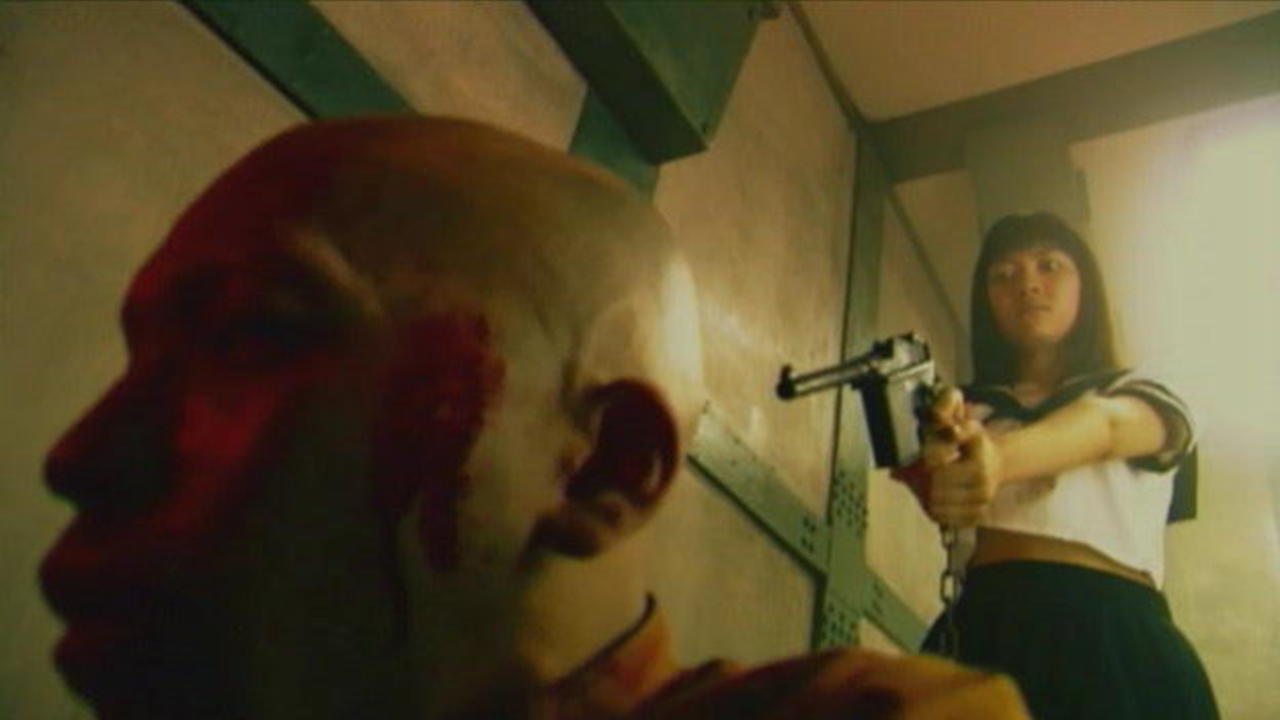 Japan is the place of cult cinema, so many of their directors lend themselves to becoming icons of cult-horror, directors like, Takashi Miike, Yoshihiro Nishimura, Takashi Shimizu, all worthy of the title among many others. Japan is the origin of many horror trends as well, so it comes as no surprise that many of the films and directors become fan favourites. One of the sub-genres of horror that Japan pioneered is the splatter-punk genre, a film defined by its over-the-top gory antics and punk sensibility, both formally and stylistically.

One of these films is Hellevator, sometimes called The Bottled Fools, which is a dystopian spin on the splatter-punk genre. The film is pretty simple, a dingy future where society has moved underground, and the many levels of the brutalist structure are traversed by elevators. Well, that all goes wrong when criminals must be transported on the same elevator as civilians. The film is a tight contained thriller that lends itself to the manic outbursts of a splatter-punk aesthetic. 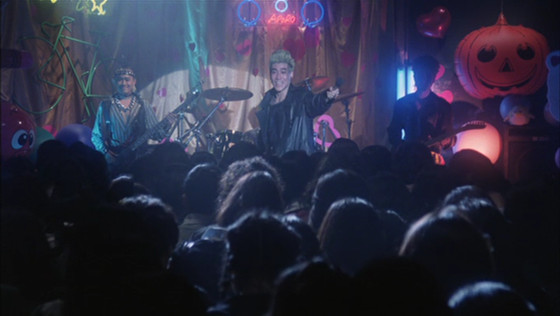 Speaking of splatter-punk, George Lida was a pioneer of the genre with his short film, Cyclops in 1987. A film that offered the same body-horror gloop as many of the other pioneering films that would influence many of the splatter-punk directors. Lida transcends Cyclops though standing as a true cult icon with his filmography, not only because of Cyclops, but because of films like, Spiral (or Rasen), the forgotten original sequel to Ringu, and of course the film in question, Battle Heater.

Battle Heater is the definition of a cult horror film. It embodies the weird, the funny, the strange. A film like no other, Battle Heater injects a splash of comedy into the genre and presents it in a weird narrative that feels inspired by Cronenberg, Tsukamoto, and Ishii. A body-horror, splatter/cyberpunk comedy, something that could only be born out of ‘80s Japan.

The film is about a Kotatsu, an electric heater, that comes to life and begins terrorizing the apartment block in which it resigns. The film has crazy affects, manic editing, musical numbers, mech-like suits, surreal comedy, and crazy hairstyles. A must watch, and a true cult classic. 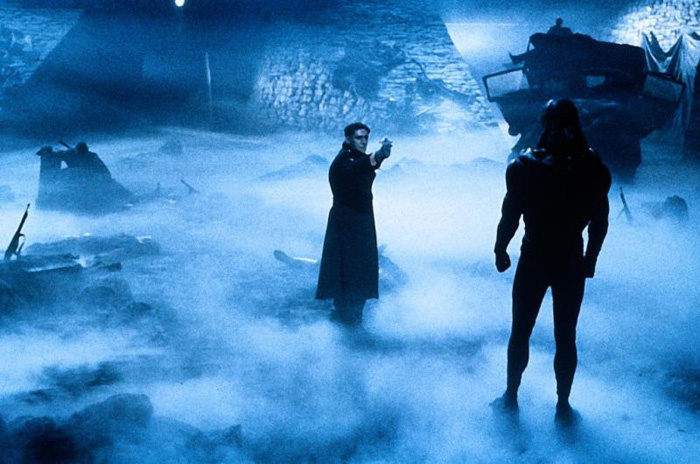 When we think of Michael Mann we think of action, we think of films like, Heat, Thief, Collateral, and more. We think of masculine cinema that questions the very role of the male heroes that inhabit it, but before all that, Mann tried his hand at horror, and what a creation it was.

The Keep is a synth gothic masterpiece, ripe with fantasy narratives about monsters and Nazis. The film is sadly a forgotten gem due to a very turbulent production and release. The film struggled to get finished, and when it was finished it was cut to shreds in a butchered attempt to make it a more streamlined 90-minute feature.

The film has become a cult favourite though, with many still pining for a physical release of the film; however, the film has found a home on many streaming websites, but many are still left wondering what the original 3-hour cut would have envisioned. We may never know. For now, the cut version exists as an interesting example of what could have been, and even the heavily cut version is a great gothic nightmare that is well worth the viewing experience.