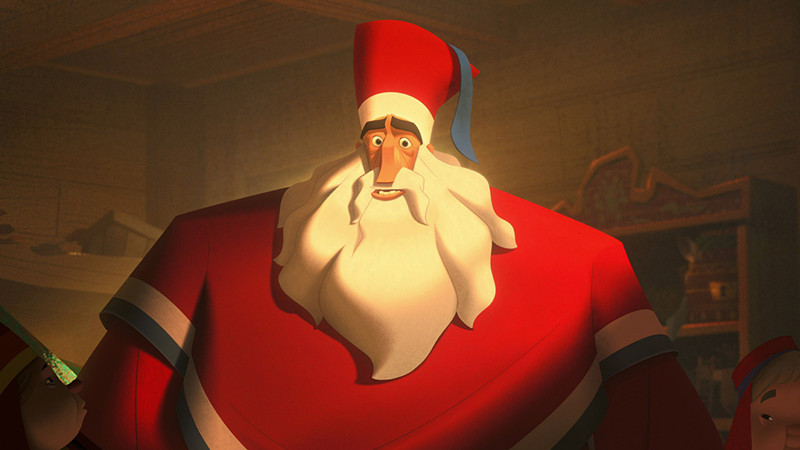 Yup. It’s that time of the year again.

I love Christmas. Yes, the holiday season is probably- no not probably- DEFINITELY a capitalist ploy for conglomerates to vacuum up as much money as possible before the year whisks out, but I don’t know. Something about seeing a battered, freezer burned baby Jesus battle a blizzard with an inflatable Will Ferell in my neighbor’s front yard just makes my love for Christmas grow bigger and bigger year after year. I love the lights, the snowflakes, the sweaters, and the torn wrapping paper. The arts, crafts, and children singing. The profane juxtaposition of the sacred and the commercial; the everlasting and the disposable.

I love Christmas’s highs and lows. There’s nothing like the beautiful feeling of falling in love during Christmas, and there’s also nothing like being hit with a bad case of the Holiday blues and playing “Last Christmas” on a loop.

Underappreciated classics, crazy tv specials, and creepy ballets- here are 10 great Christmas Movies you might not have seen. Shane Black said it best: “Christmas is just a thing of beauty.” 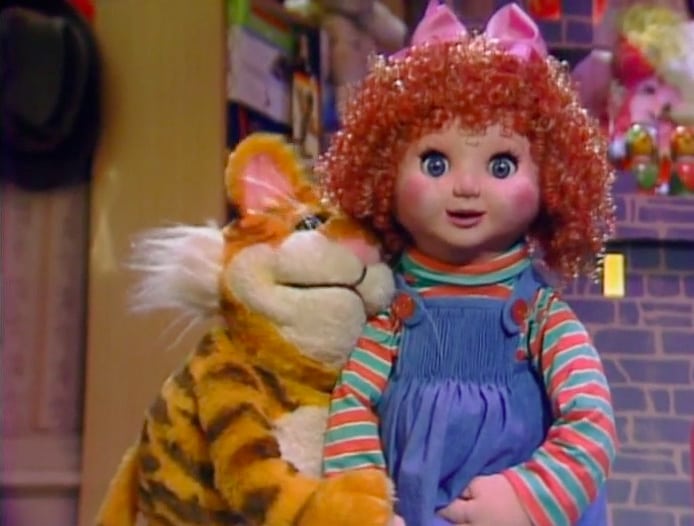 Rugby Tiger, a stuffed animal who’s the favorite of the playroom, questions his identity when he’s not at the bottom of the Christmas Tree this year. Instead, a new space toy has taken Rugby Tiger’s place. There’s a genuinely intense sense of danger permeating this unique Jim Henson holiday special, tainting the film’s simplistic innocence with a heavy dose of darkness. If a toy is caught by the owner outside the playroom, the toy is struck lifeless, all traces of individuality vanished. The toy dies.

Sound familiar? The “Christmas Toy” was “Toy Story” Before “Toy Story,” but nowadays is criminally underrated, tallying a mere view count of 856 on letterboxd. With spellbinding puppetry, great direction from “Fraggle Rock’s” Eric Till, and a charming screenplay from Henson regular Laura Phillips, this sweet and gentle special deserves a lot more love. 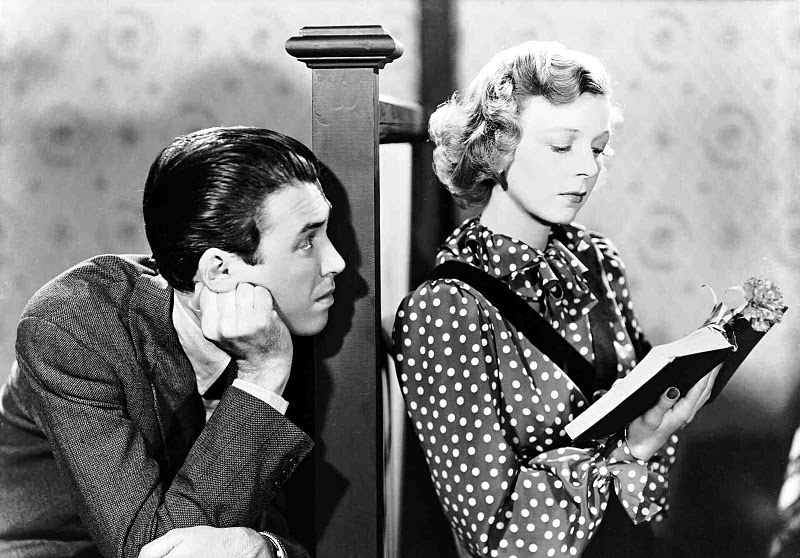 The Shop Around the Corner is about- you guessed it- a shop around the corner. At the Hungarian gift shop “Matuschek’s,” two employees are secretly loves. Their love is so secret, even they are unaware of their love, and quarrel furiously at work. Senior Salesclerk Alfred Kralik and the recently hired Kiara Novak don’t get along at all- but the two don’t realize they’ve actually secretly been romantic pen pals for a while!

“The Shop Around the Corner” is one of the best romantic comedies of all time, and deserves to be hailed more often as a Christmas classic! For a comedy, it’s very suspenseful and passionate. Ernst Lubitsch’s direction and Samson Raphaelson’s screenplay masterfully manipulates the audience and two lover’s points of view. Although they can be frustrating, we adore these characters at all times and never want to see them miss their chances. James Stewart and Margaret Sullavan’s explosive, electrifying chemistry as one of cinema’s finest couples soars out of the screen and into our hearts! Pens and letters have never felt more romantic and powerful. 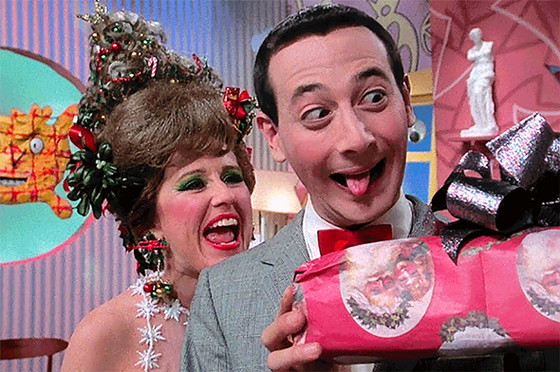 Probably one of the most insane Christmas specials ever, “Christmas at Pee Wee’s Playhouse” is a zany special that’ll microwave your nuked brain to Christmas Hell. Stop motion surrealism, offbeat musical numbers, and celebrity cameos galore; the holiday season has never been this psychedelic! “Playhouse” flaunts some genuinely great gags, and the exquisitely artificial sets gush with an over the top Christmas atmosphere. There’s nothing better than hearing Grace Jones’s sci-fi disco rendition of “Little Drummer Boy!”

As always, Paul Reubens plays Pee Wee fantastically. He writes up a Christmas wish list one and a half miles long, and holds Frankie Avalon and Annette Funicello hostage, forcing them to craft Christmas cards! We watch as our self obsessed titular character hesitantly learns to let go of his selfish side for a while to bring peace and goodwill on Earth! Celebrate Christmas on acid at the Playhouse. (Also, after watching this special, you’ll probably never want to eat fruitcake again.) 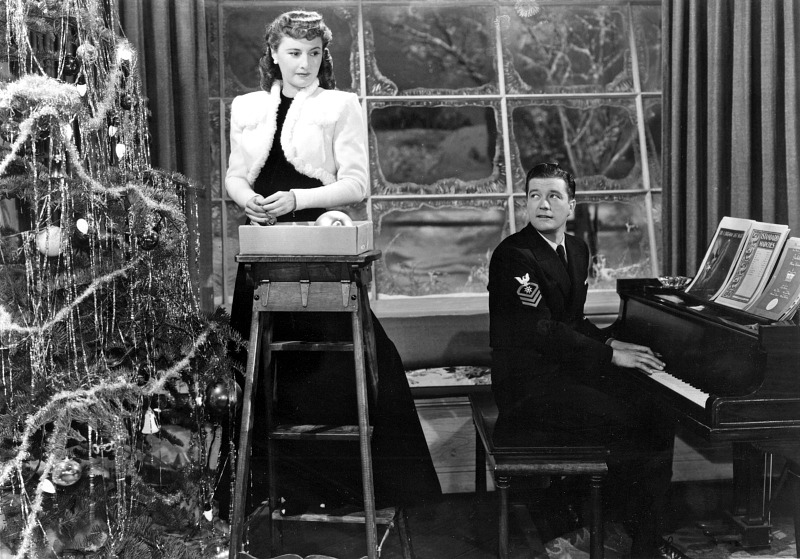 Joyous and humorous from beginning to end, “Connecticut” separates itself from the average screwball picture as ahead of its time by subverting and critiquing the gender roles of Atomic Age America. Barabra Stanwyck humorously enlightens audiences by exposing the harmful, irritating, and unrealistic nature of the submissive American housewife fantasy. 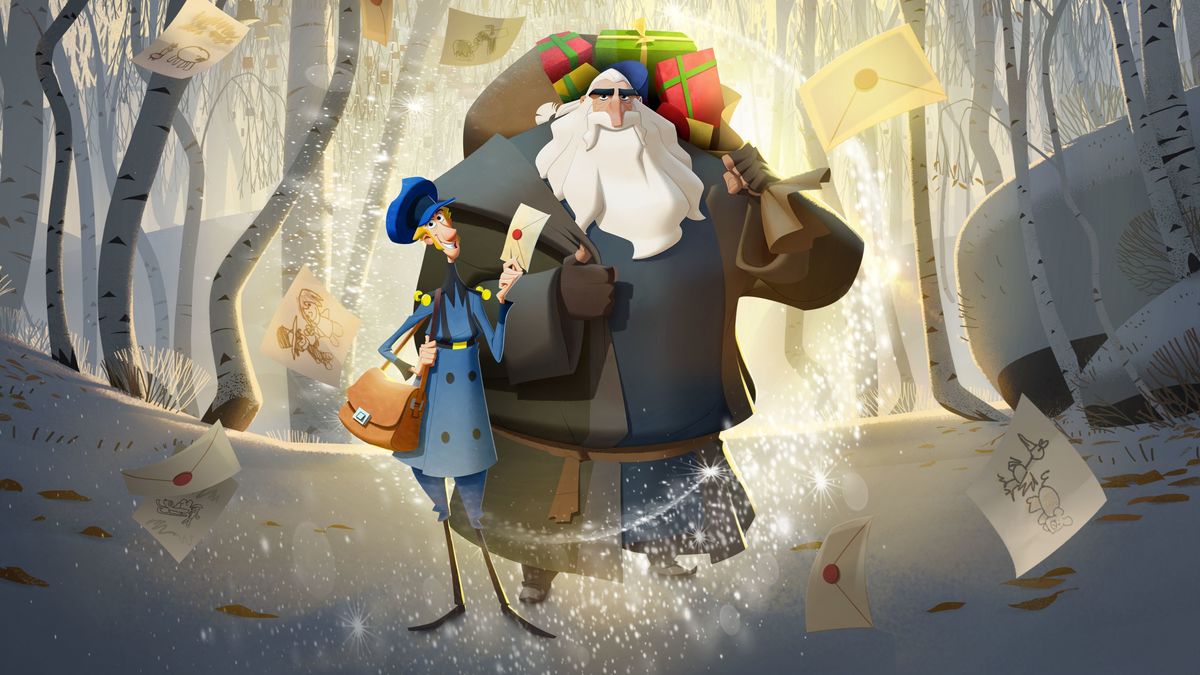 Jesper, the worst and laziest aspiring postman ever, is sent to work at the frozen village of Smeerensburg, the unhappiest and suckiest place on Earth. He forms an unlikely bond between the town hermit, a secretive toymaker named Klaus. In their attempts to spread happiness (even though there’s some ulterior motives involved), the two lay foundations for a never ending legend.

“Klaus’s” 2D animation is a beauty to watch in a 3D dominated age. The film stands out strong and genuine among other flashy animated pictures with breathtaking visuals, great character designs, and a tear jerking story. The visual comedy and gags are great and made funnier by the voiceover accompaniments of Jason Schwartzman as Jesper and J.K. Simmons as Klaus. This is the animation industry’s Sergio Pablos’s directorial debut, so be on the lookout for more animated masterpieces from him!