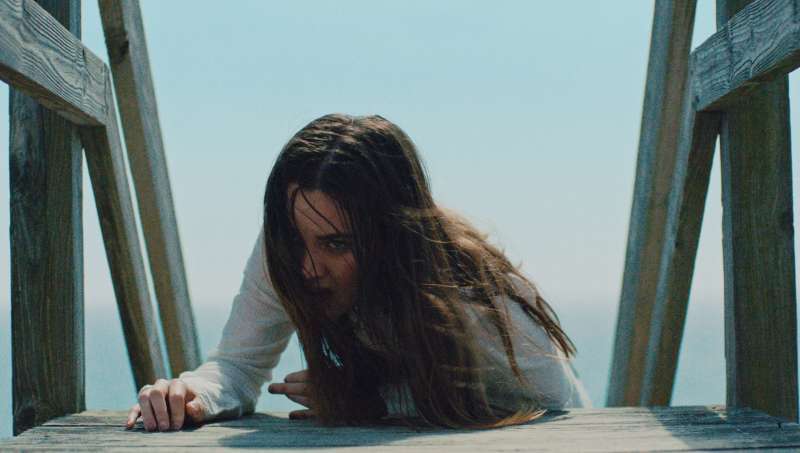 Halloween may have passed, but that doesn’t mean spooky season is over. For fans of horror, spooky season is all year round, especially when you consider the sheer quantity of horror movies being released week-by-week. COVID-19 may have helped push the big blockbusters to 2021, but plenty of horror flicks have still made their way onto streaming services around the world, even if they’re not mainstream releases.

Independent horror has thrived this year. Stephen King didn’t get three theatrical releases. Blumhouse didn’t get to release another Purge movie. Even A24 more or less stayed out of things this year, and that makes sense. Those movies rake in money, so why not wait to release them?

Instead, services like Shudder and Amazon Prime have given homes to less noteworthy releases. This has certainly helped them gain some type of audience, but in general, a lot of the best releases in the genre have been more-or-less ignored. Because they haven’t been able to benefit from massive ad campaigns, articles like this exist.

Below, you’ll find ten horror movies from this year that deserve some more attention. Films like The Invisible Man, Relic, and Gretel & Hansel won’t be included. Instead, you’ll find an assortment of obscure releases to keep you occupied during your quarantine. 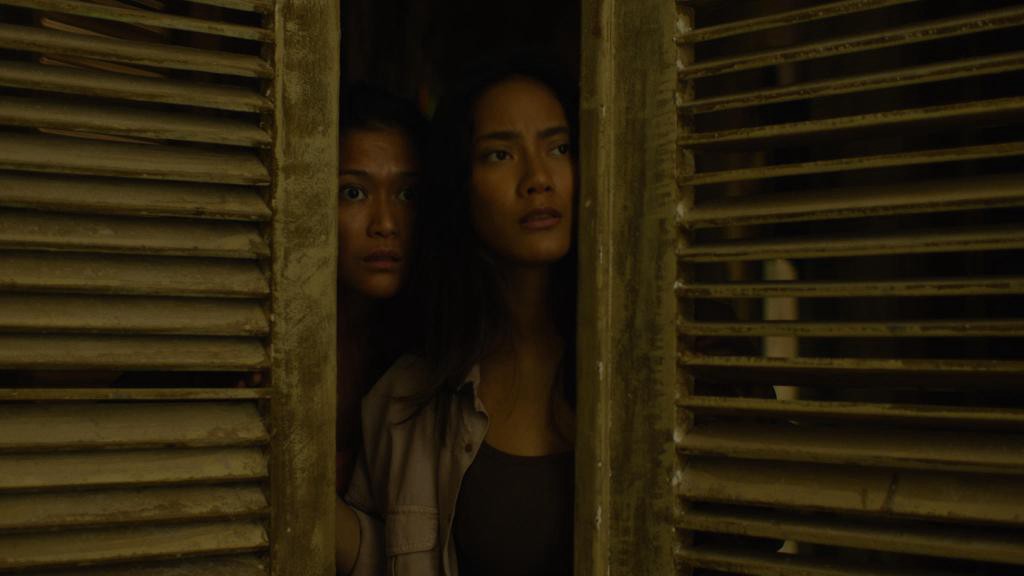 Back in 2017, Indonesian director Joko Anwar wowed horror fans with the release of Satan’s Slaves. The remake of the 1980 movie of the same name took all of the classic bits that worked and added in a modern flair. This ultimately brought attention to Anwar, who was pretty much unknown outside of his home country.

His follow-up, Impetigore, might be even better. This folk-inspired creepshow brings a pair of unsuspecting women to the backwoods and unleashes hell upon them. The results are haunting in the best way possible. If you’re looking for something that might actually scare you, Impetigore fits the bill.

At the same time, it’s also a really good movie in every other respect. Anwar’s directorial vision is clear from the start. He has an obvious style that allows him to stand out from numerous other directors. This vision, combined with an invigorating story and one hell of a scream queen, leads to one of the best horror movies of the year, period. 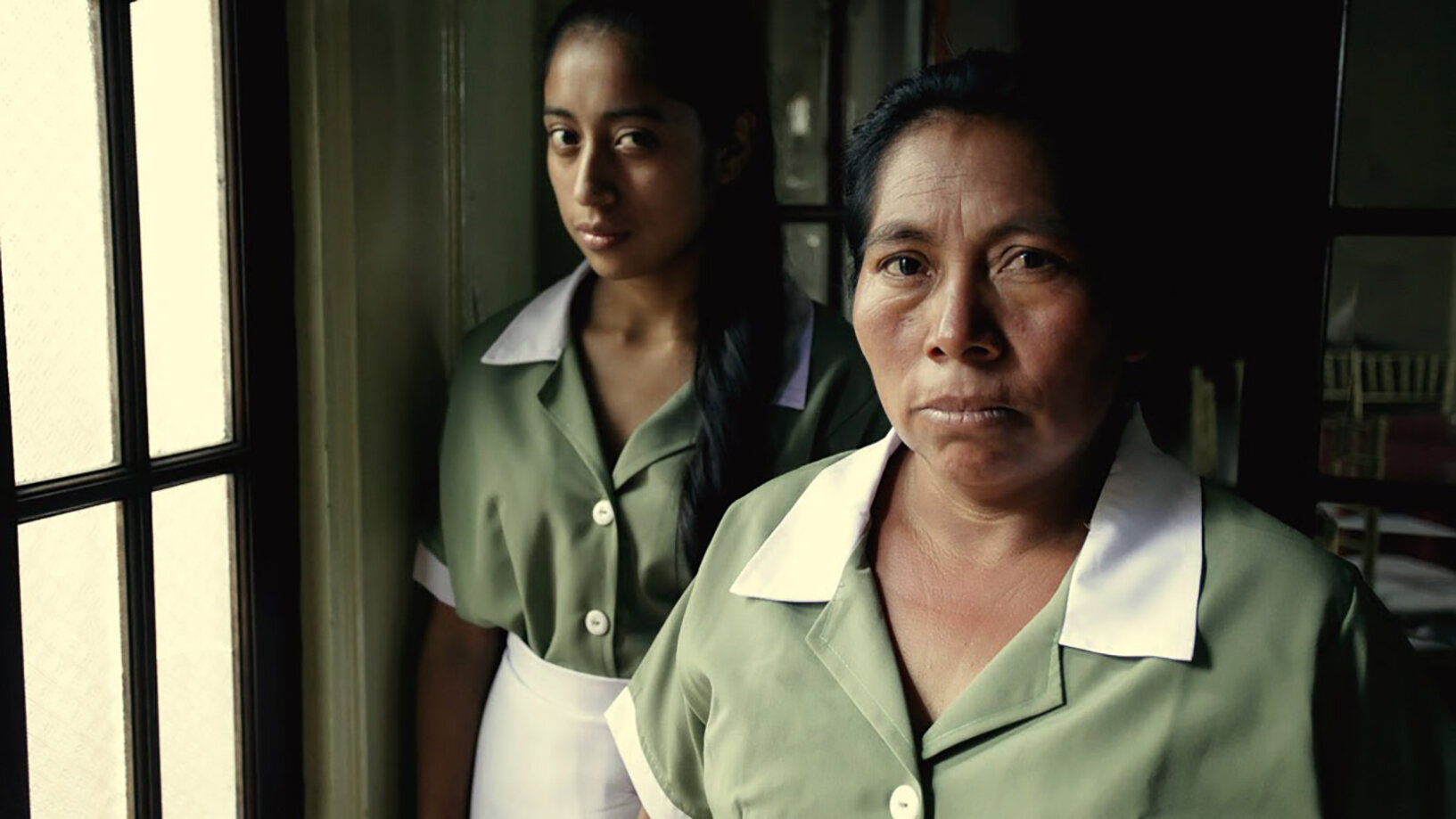 Not to be confused with last year’s The Curse of La Llorona, this version of the classic Hispanic ghost story dials things back considerably. Instead of an amalgamation of jump scares, viewers will be treated to a political drama with horror undertones. There are creepy noises and supernatural elements, but La Llorona is primarily a movie about a genocide, feminism, and a handful of other heavy subjects. It narrowly fits into the horror genre, but it’s hard to compare it to Hollywood’s recent output.

La Llorona doesn’t just distance itself from mainstream horror releases; it also distances itself from the folklore surrounding the eponymous. In this version of the story, a retired general is haunted by a woman he killed thirty years beforehand. The woman, named Alma, doesn’t haunt in the traditional sense. She’s not knocking down chairs and opening doors. No, this time around she’s utilizing psychological manipulation, and it works.

The psychological manipulation takes up the bulk of the runtime. Again, this is not a traditional ghost story. This isn’t even a traditional horror movie. It’s a brooding drama about a woman who feels wronged by an obvious abuse of power. The added creep-factor is just a bonus.

Let’s get the bad news out of the way: The Wolf House isn’t a particularly fun film. On the contrary, critics have described it as repellent, grotesque, and uncomfortable. Good luck finding escapism here. The Wolf House is an arthouse film in the truest sense. It tells an unconventional story in a way that laughs in the face of Hollywood standards. This is not your grandpa’s stop motion animation. It’s far more obtuse.

If everything stated above sounds negative to you, you should probably move onto the next entry on this list. Due to its experimental storytelling and unsightly visual qualities, The Wolf House is bound to be divisive. Films are expected to follow a certain template, and while many of them deviate, they rarely do so like this one.

That daringness to be different allows The Wolf House to differentiate itself from every other attempt at adult animation. This isn’t just an animated film for grownups; it’s a sinister punch to the gut that burrows its way into your subconscious. It may not be your cup of tea, but that doesn’t mean it’s forgettable. 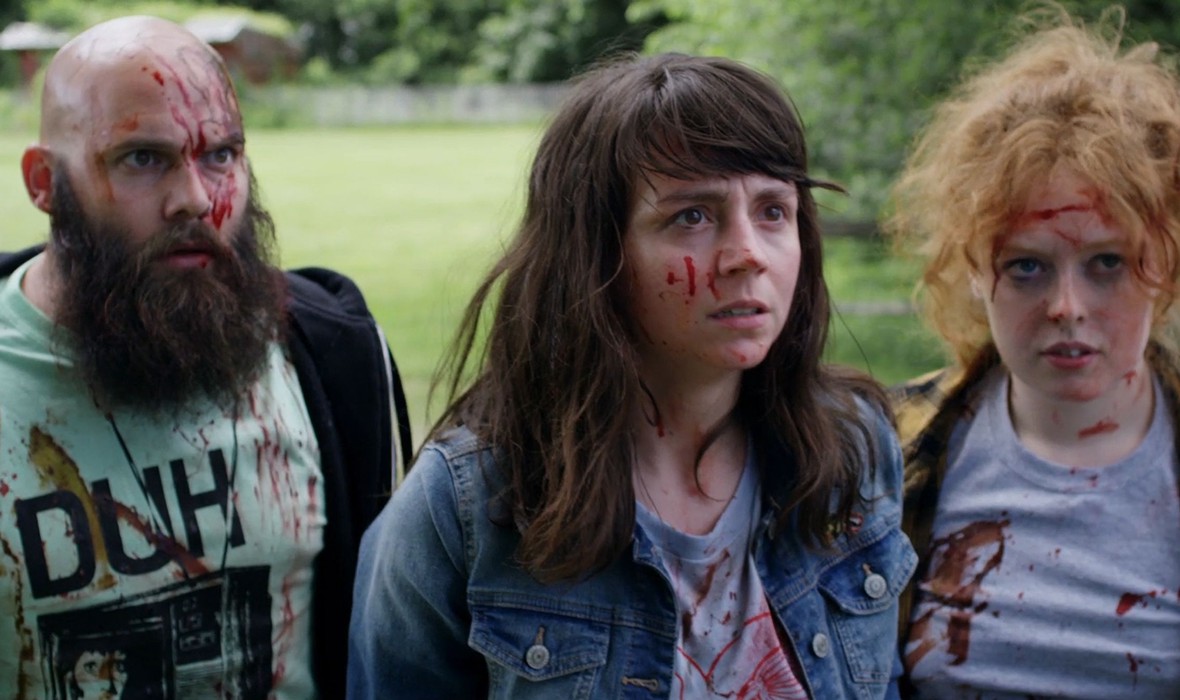 Punk rock and horror go together like peanut butter and jelly. If you need proof, take a look at the Green Room, The Ranger, Driller Killer, and Return of the Living Dead. That list isn’t even exhaustive. There are a surprising amount of horror movies centered around a niche genre of music, and surprisingly, most of them are high-quality. This year, another addition to the subgenre arrived in the form of Uncle Peckerhead.

Uncle Peckerhead is a horror-comedy about a band that accepts a ride from a mysterious man who goes by the name of “Uncle Peckerhead.” While this meager middle-aged man seems approachable enough, he has one unfortunate secret revolving around a thirst for blood. Following the big reveal, an unlikely group of misfits must babysit a very hungry adult man.

The comedy takes precedence over the horror, so if you’re looking to be scared, this isn’t for you. On the other hand, if your goal is to have fun, Uncle Peckerhead should do the trick. The quirky script works hand-in-hand with the wacky premise to deliver a seemingly endless amount of entertainment. 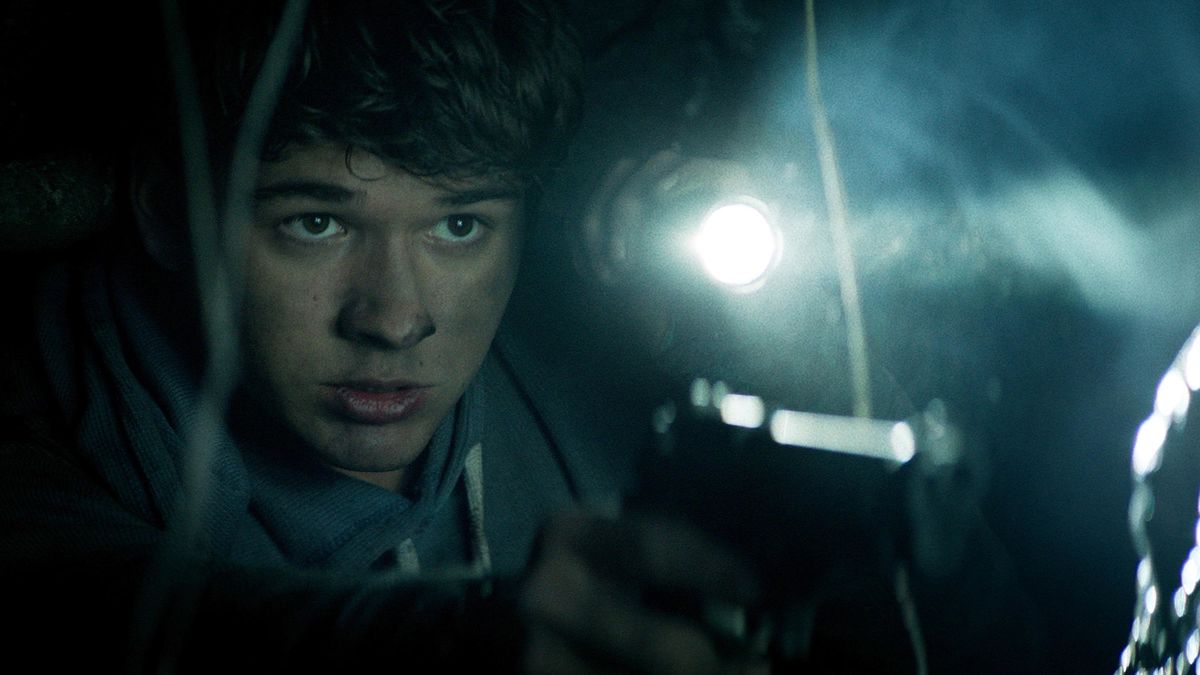 This is one of the more unusual entries on the list. Technically speaking, The Wretched was a box office success. During the early days of the COVID-19 pandemic, it stayed at the top of the box office charts for six straight weeks. This feat hadn’t been accomplished since Avatar ruled the box office over a decade ago. There’s one massive caveat, however; there was no competition.

The Wretched was up against several rereleases and a couple other indie flicks, but in general, nothing was stopping this movie from becoming the box office champ. As a result, it stayed at the top of the charts for almost a month despite only earning $2 million at the domestic box office. To make things more interesting, it was available on most major streaming platforms, so it’s not like people had to leave their living room to watch it.

The peculiar box office story is so interesting that it has distracted people from the quality of the movie. While plenty of people know about the film’s box office numbers, a surprising number of people haven’t actually seen it. In spite of the fact that it looks like a rather generic supernatural horror flick, The Wretched is actually rock solid from start to finish.

Brett and Drew Pierce took Rear Window’s template and added supernatural elements to great success. Though the skeleton of the story is familiar, there is a surprising amount of heart here. This mostly allows the film to defy expectations.