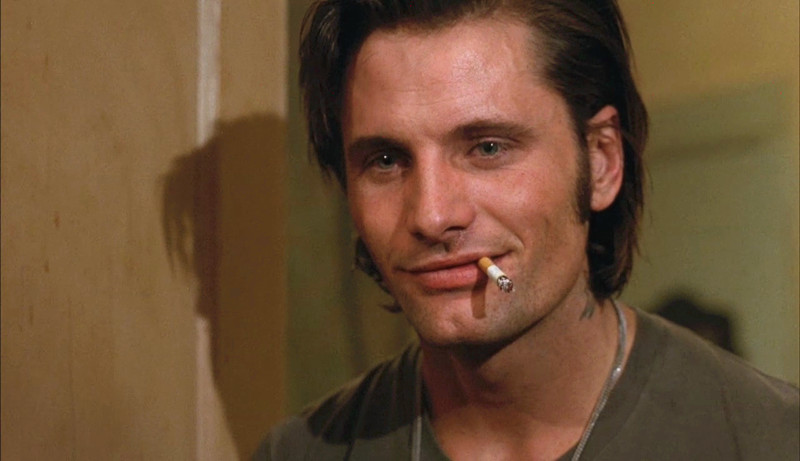 The 1990s was a strange time of change for cinema. Independent films rose to become a major player amongst the American box office with wider releases and better promotion from studios. The Horror genre went through another change as the Kevin Williamson scripted/Wes Craven directed Scream ushered in the “in-joke” style of scare films. Romantic Comedy became more popular it had ever been. Flashy filmmakers such as Michael Bay and Simon West blasted their films onto the screen achieving box office gold. Terence Malick returned to filmmaking after 20 years. Most significantly, Quentin Tarantino made his mark with his pop culture style of filmmaking that would see tons of imitators and change the feel of the decade’s Crime films.

While the 90s spawned many popular box office hits and produced many stars that continue to thrive today, some of the most interesting 90s-made films flew under the radar, never making the splash they should have. Some became cult hits once they hit the Home Video markets but many remain under-seen and woefully underappreciated. Here is a list of 10 treasures of 90s cinema that audiences may not be familiar with but need to discover. 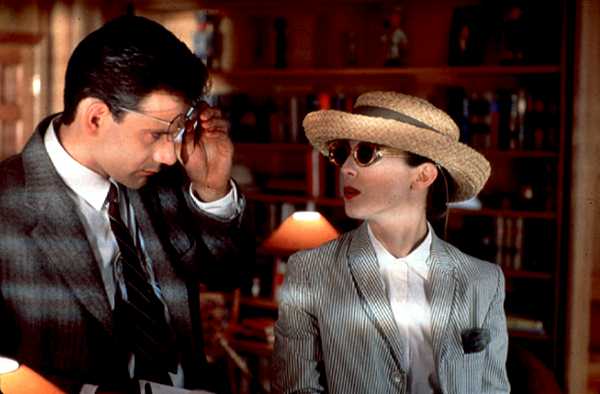 David Mamet was no stranger to critical praise for the films he wrote and directed. His debut feature as a filmmaker, 1987’s House of Games, was a critical darling that is considered one of the great Thrillers of its decade. Mamet’s love of con men, magicians, gambling, and sleight-of-hand trickery became a perfect storm of cinema in his debut, making a solid profit on a small budget.

Mamet returned to the art of the con with 1997’s The Spanish Prisoner, a film about a corporate inventor (Campbell Scott) who is duped by a slick swindler (an extremely good Steve Martin) to sell his invention and betray his bosses.

The film has fun playing with its audience as we are never sure who is conning who. Every character and every move they make cannot be trusted. Mamet rightfully does not delve deeply into character, as he does not allow us to become intimately involved with his cast. Who is real? Who is playing who? Mamet’s expert screenplay and game cast (that includes Ben Gazzara, Ricky Jay, and Ed O’Neil) make for a smartly written and exciting shell game. 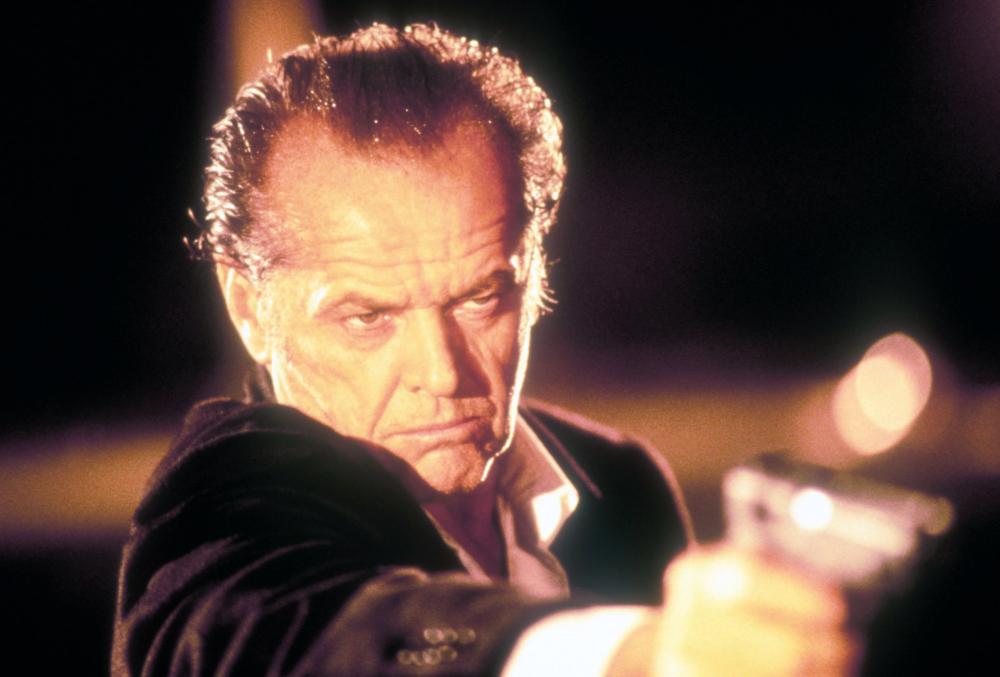 Sean Penn’s second film as a director is a powerful character study of loss and forgiveness. Jack Nicholson stars as Freddy Gale, a jeweler who is counting down the days until the man who killed his daughter in a drunk driving accident is released from prison. Make no mistake, this is no Thriller.

What writer/director Penn created is a deadly serious film where fates are redefined. David Morse is John Booth, the man who has lost years of his life due to his prison term from killing Nicholson’s little girl while driving drunk. Angelica Huston is Nicholson’s ex-wife and their scenes together are devastating. Huston is grieving too but Nicholson’s character cannot acknowledge it due to his tunnel-vision regarding Booth’s release from jail.

Jack Nicholson does thunderously soulful work as Gale and many critics consider it one of the actor’s finest performances. The film itself is primal and provocative and an important work amongst Sean Penn’s filmography. 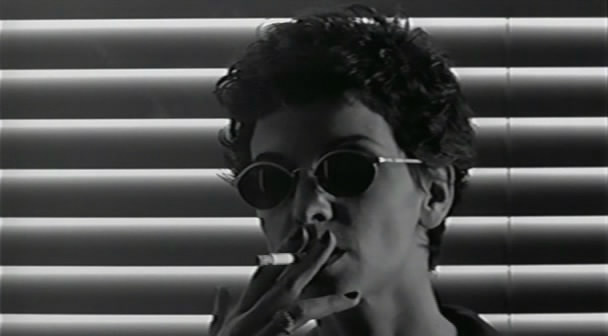 Abel Ferrara was on a creative tear in the early and mid-90s. His 1990 crime film King of New York became an instant critical hit and went on to be one of the most respected gangster films in all of cinema. 1992’s Bad Lieutenant was a controversial hit with critics and Art House audiences with Harvey Keitel giving what is widely considered to be his career-best performance. After a bad experience with the studio on his 1993 film Body Snatchers (an undervalued gem in its own right), Ferrera unleashed his unique vampire allegory, The Addiction.

An excellent Lili Taylor stars as an NYU Philosophy student who is obsessed with evil. Annabella Sciorra is the vampire who bites her, sending Taylor into a world of bloody addiction. Ferrara uses his Horror tale as an allegory for drug addiction, something the filmmaker was going through at the time.

The film is infused with a dark humor and is presented in black and white to make the gruesomeness of the visuals hit harder. One of the director’s finest works with one Hell of a finale, this is a film that is ripe for rediscovery. 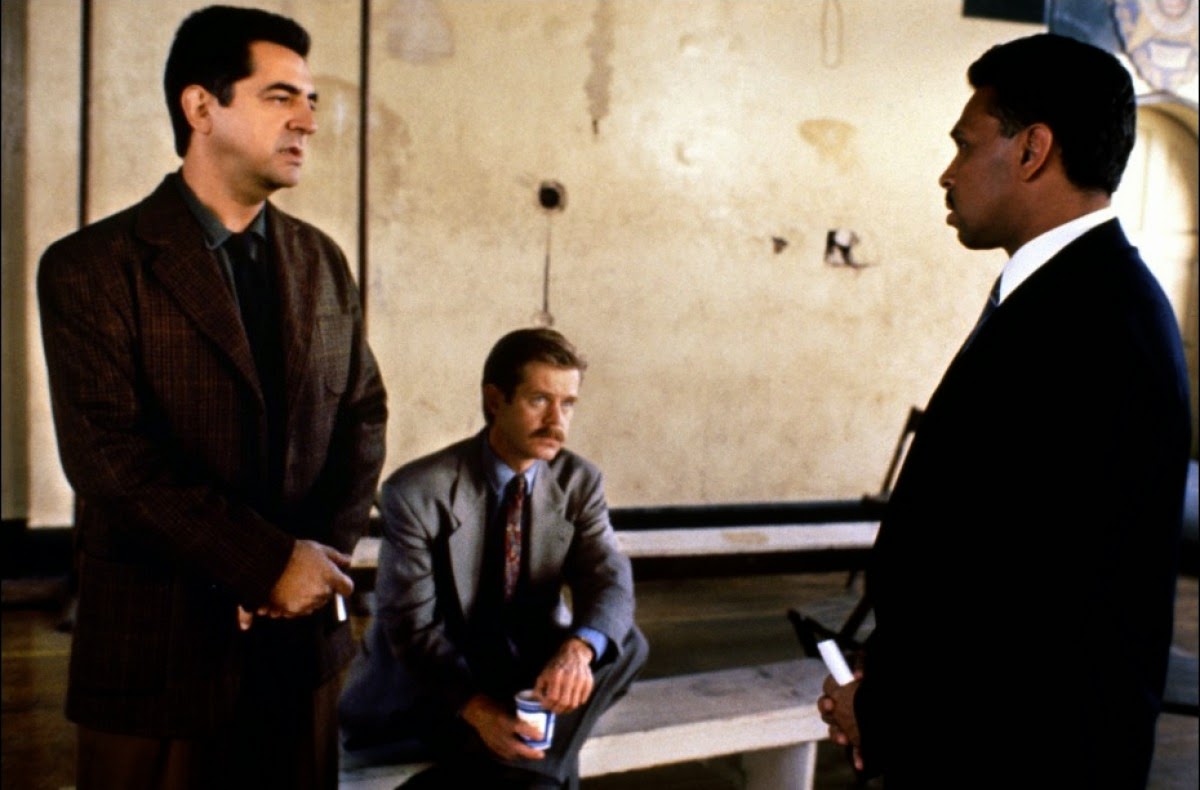 David Mamet makes brutal vulgarity into an Art form. His writing is frank and hits hard, pulling no punches. The same can be said about 1991’s Homicide, Mamet’s third film as director. Joe Mantegna is a Chicago cop on a murder investigation who becomes involved with a secret Zionist group, putting him in closer touch with his Jewish heritage.

The film is a mixture of character study and police procedural that speaks on racism, bigotry, loyalty, and personal integrity. Some found it heavy-handed and the studio dumped it with a minuscule release, but most critics praised its deep-reaching screenplay. Mantegna and co-star William H. Macy do fantastic work, as they navigate the rhythms of Mamet’s dialogue with ease and help to bring home the power of the screenplay. An utterly unique Crime film that is one of David Mamet’s best. 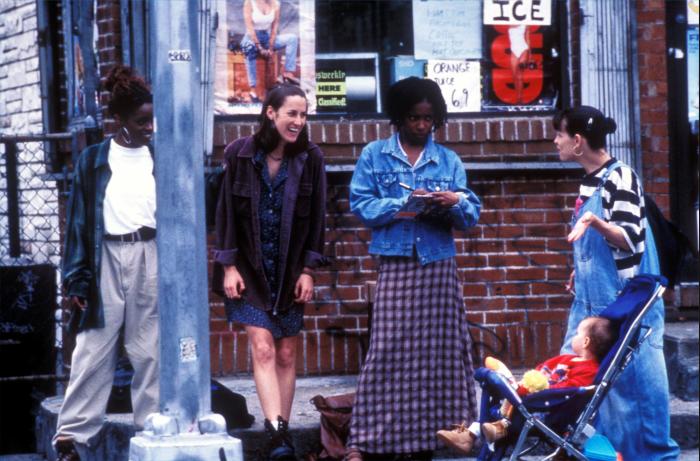 Three High School girls are affected by the suicide of their friend in this extremely well-acted, hip-hop tinged, love letter to friendship and the struggles of young females in a male dominated world.

Lili Taylor is extraordinary as Patti, as a young single mom from a working-class family with attitude to spare. Along with Anna Grace as Emma and Bruklin Harris as Angela, Lili Taylor leads this trio of women in a push back against the predatory males who have invaded their lives. Jim McKay’s debut film has a truth that permeates through its core thanks to the screenplay (by McKay and his main cast) and the expert performances. Girls Town is a film that refuses to strike a false note.