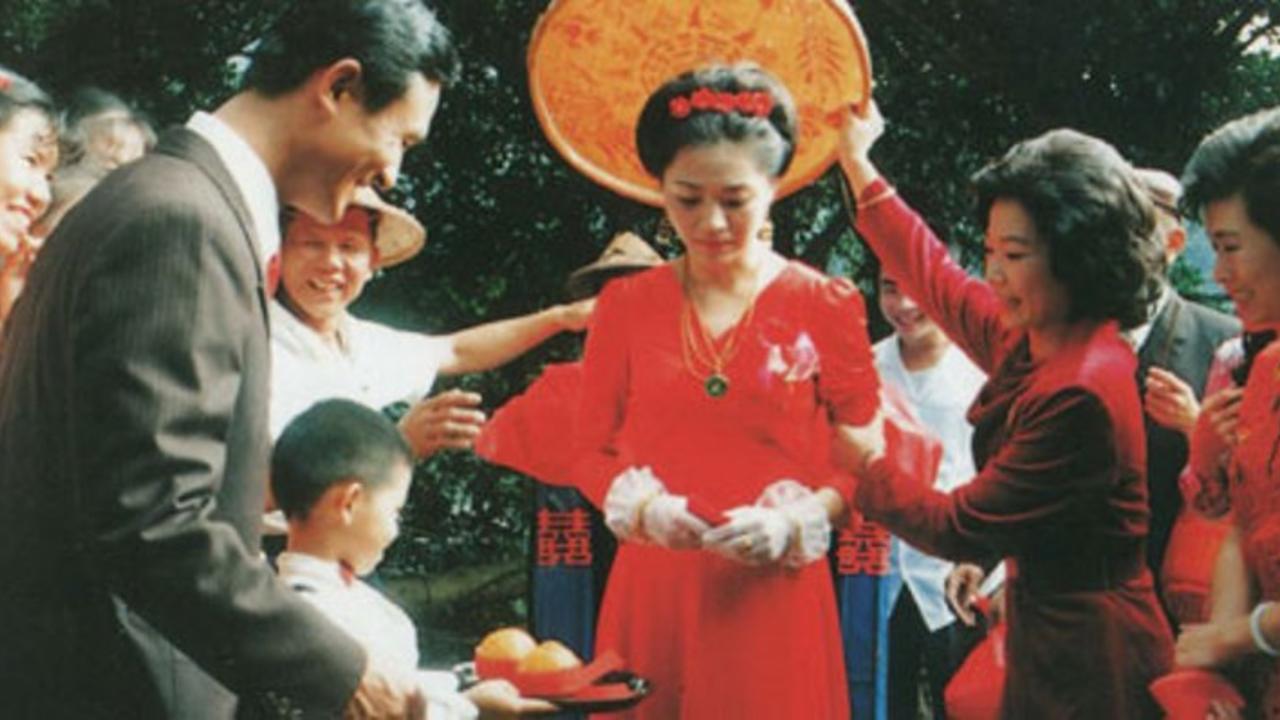 Here’s a fun fact, Martin Scorsese put this as his 3rd favorite film of the decade, just behind “The Thin Red Line” and “Horse Thief”. It’s a deeply personal film that relies entirely on its emotional quality rather than any flashy filmmaking techniques. I’m willing to bet most didn’t live through these times in this country, so the film reflects our position as outsiders looking in. Rather than being interwoven with the characters as if we’re moving along with them, we’re instead pulled back and see the entire family as a whole. It’s through this we observe another family, another culture, and another experience in life most of us have never experienced but now we have the privilege of experiencing it through the screen.

Like many of the great films, it’s told purely from experience. Writer/director Nien-Jen Wu pays a touching tribute to his late father with this film, building off memories and experiences of him from his childhood. This was his first film, one of only 3 as a director but with numerous writing credits to his name, and with it he shows his talent for naturalism that only so many filmmakers can achieve to this level. There’s no shortage of wonderful personal stories out there and so long as films like this are around, we can have the opportunity to look at life differently. 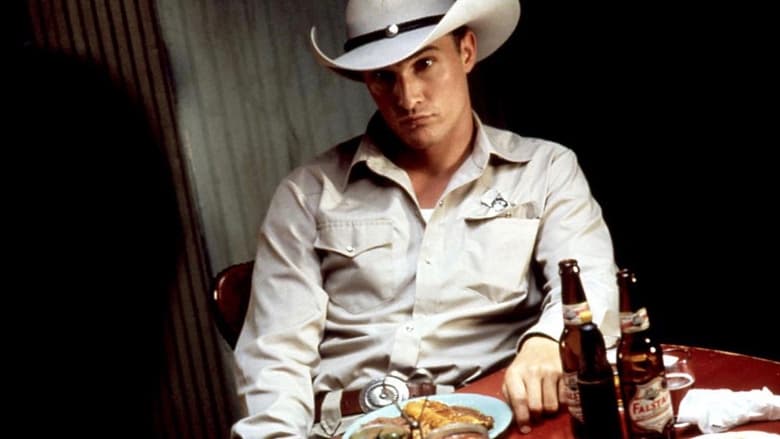 Now this is a film that is the perfect blend of art and entertainment. On a surface level “Lone Star” is blistering through with a ton of excitement like a great many thrillers. But As its mysteries are explored more it evolves into something more than it has any right to, that more films should really do. After a skeleton is discovered in the desert of Texas, Sheriff Deeds (Chris Cooper) has to track into his past to unearth secrets that have long been buried in his town. His town consists of many different people; blacks, whites, Chicanos, etc. and all of them have their own brand of selective recall where they perceive the past differently to best fit their needs. The murdered man in question was a previous sheriff who we come to know was a monster, so it’s up in the air as to who committed the crime since so many had a grudge with him.

The film operates in a way that tangles itself in a complicated web of human emotions and stories that goes back and forth between past and present until the complexities of the political hardships of this Texas town are culminated. The film itself is absorbing in every aspect as it goes through its rough story, is acted wonderfully by the likes of Cooper, Matthew McConaughey, Kris Kristofferson, and Frances McDormand. But more over is a desolate world where crime is a repercussion of generations of scoundrels. This is a film of independent power but has the excitement of Hollywood’s best, how can you go wrong. 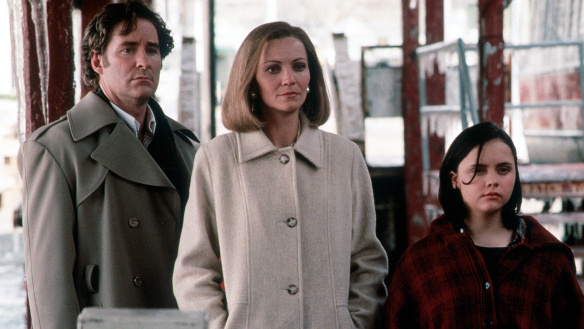 Ang Lee has largely been a director of cultures and human experiences. Of all the films in his repertoire “The Ice Storm” tends to be forgotten when many consider his other works from “Crouching Tiger, Hidden Dragon”, “Brokeback Mountain”, and “Life of Pi”. But make no mistake that this is very debatably the greatest achievement he’s ever made. What he does is recreate a world that’s long gone in 1973 Connecticut, a time period where generations were differing greatly between the free-spirited liberalism of the youth and the traditional conservatism of the old guard. The kids are experimenting with god knows what and the adults are lost in the shuffle, not even seeming to attempt to understand their kids anymore, as one father tells his son a valuable life lesson “Masturbating in the shower wastes water and electricity.”

There’s a constant sense of searching for something different to give a sense of satisfaction and pleasure, but the more it’s being searched for the more they’re balancing oh so delicately between staying atop or falling off completely. Despite much of the somber nature of the film, it’s satirically hilarious when it wants to be as so many just don’t give a damn. Lee is a great director of cultures because he’s a man who loves all of humanity and will direct them fairly and honestly. 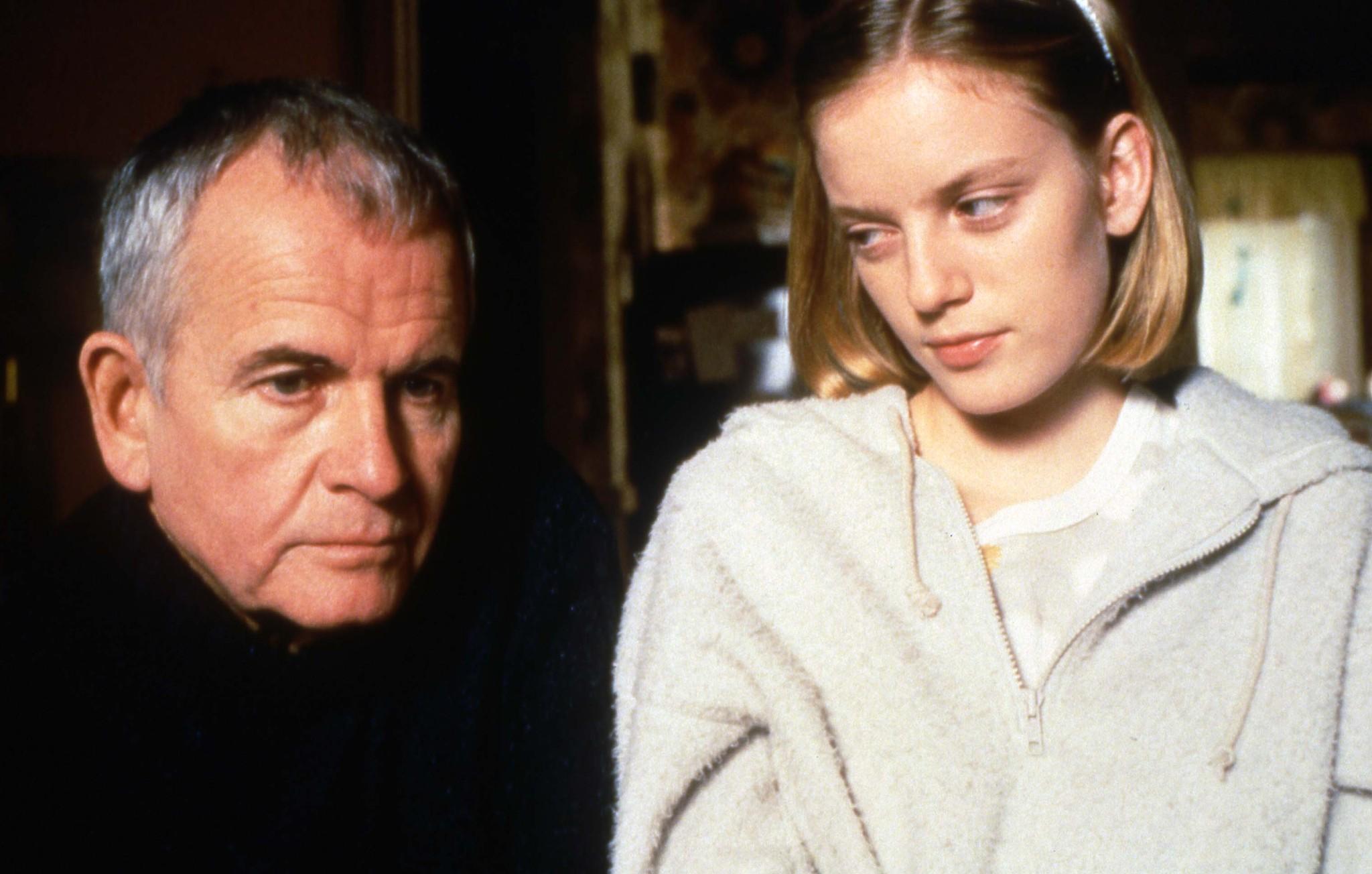 Most movies likely would’ve opened normally through the lives of these kids and their families and then shock us with tragedy when a school bus they’re on crashes and sinks, killing most everyone. But Atom Egoyan’s film is much smarter than the rest where it doesn’t rely on obvious emotional triggers but instead travels through space and time from one person to another to examine this tragedy that befalls a small Canadian town and the causes and effects that came from it.

As people, we naturally want a sense of the here and now where answers are given and explanations are easily understood. But the bitter truth we must face is that the domino effect we’ve come to understand doesn’t happen in the pattern we think it does and expect it to. We’re let in on the tragedy that occurs from the beginning and from there it examines the causes deep in the past and the effects it has on numerous people in the future.

This is a film with no redeeming resolutions to come, the children are still dead and the parents will never get them back, the ones responsible have to live with what they’ve done, and the investigation will bring about much painful revelations no one wants to confront. There’s no one way to deal with depression, many movies suffer for their simplistic way of going about depicting it, but “The Sweet Hereafter” is distinct in its method because it doesn’t just stay to easy answers but instead moves through a world of repercussion and how it impacts those who go through it. 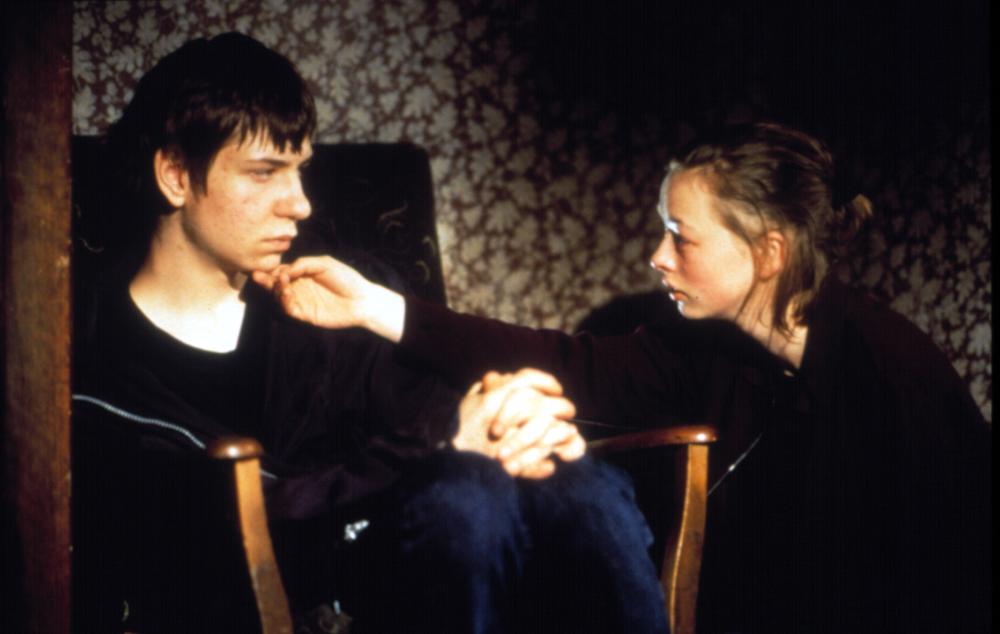 Tim Roth has been a celebrated actor for some time now, but 20+ years later “The War Zone” continues to be the only film he’s directed. And I think many can agree that it would be really interesting to see what he could do if he gave direction another round.

“The War Zone” is a bold film to make. Right from the beginning it doesn’t shy away from the egregious subject matter it’s going to deal with. We see the horrible act of incest and how deplorable it is, and now we deal with it. This family has moved to the small area of Devon where the skies are greyed out, draining the life out of every day where the sun doesn’t shine. These kids are isolated with their family, a father who remains unseen for the most part and a mother who’s exhausted after a recent birth and is now pregnant again. We go through odd routines of what this family does. They walk around naked, have piss-yourself-uncomfortable relationships with each other, and finally outburst in the most violent of ways.

This was regarded as one of the most grotesque films in its day, now that we’ve had films like “Antichrist” and “A Serbian Film” I think this one has gone unnoticed in the grand scheme of beautifully violent films. But make no mistake, this is a hauntingly beautiful portrait to behold. It’s like wandering through a hornet’s nest to find light at the end, but the journey is worth it. Tim Roth showed a lot of promise with this film, and I’m not sure what encouraged him to direct this but whatever it was it would be something if he found that once more.