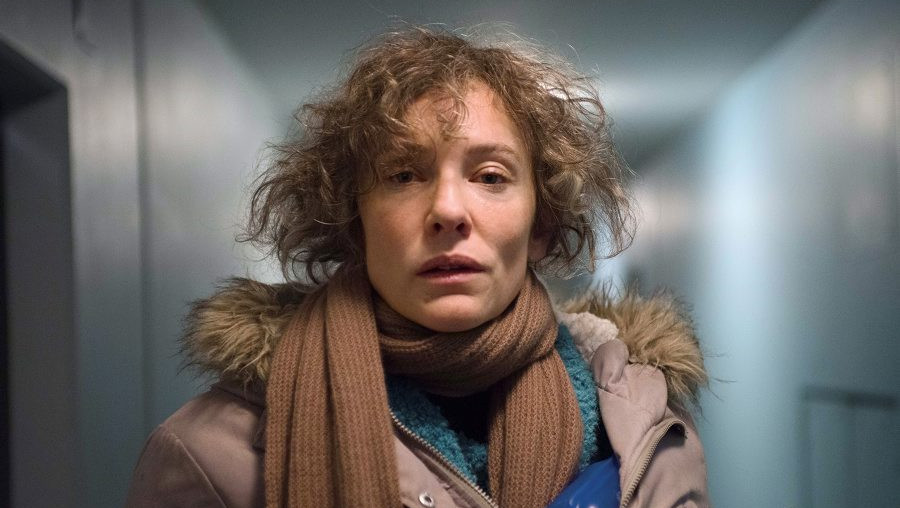 What constitutes a beautiful film varies from one person to another, but some aspects of filmmaking must be counted when stating that a film is “beautiful.” The word ‘beautiful’ usually refers to something with a pleasing appearance, but when it comes to moving images with sounds, characters, narratives, and a mental and emotional connection, it’s not about just appearance anymore.

To constitute a beautiful film, the film must be pleasing to all the senses and deliberately created by the artist (the filmmaker) to feed the audience’s senses. Whether choosing a certain camera lens or a specific piece of music or a certain decision taken by a character in the plot, every decision taken by the filmmaker counts in creating a piece of art that we can consider “beautiful,” hence using their own unique and original ideas. And since we live in a world of mainstreams where you can easily find out what films other people think are beautiful, here are 10 films you probably haven’t seen that provide all the elements above to be as beautiful as can be.

The latest mainstream adaptation of the famous play directed by Justin Kurzel and starring Michael Fassbender and Marion Cotillard has all the elements that make for a great Shakespearean production, with mesmerizing performances from Fassbender and Cotillard as Macbeth and Lady Macbeth, as they experience the madness of power and ego. The beautiful yet brutal medieval atmosphere of the story is represented as a grimy dark fairy tale that enriches the characters and the complex insanity of the story.

“Macbeth” (2015) delivers a modern take of the classical play, benefiting from all of the modern aspects of filmmaking and using the Shakespearean poetic and romantic language with the magnificent scenery and scary acting from its leads, to create a solid beautiful adaptation of “Macbeth” that is awfully brutal yet aesthetically pleasing. 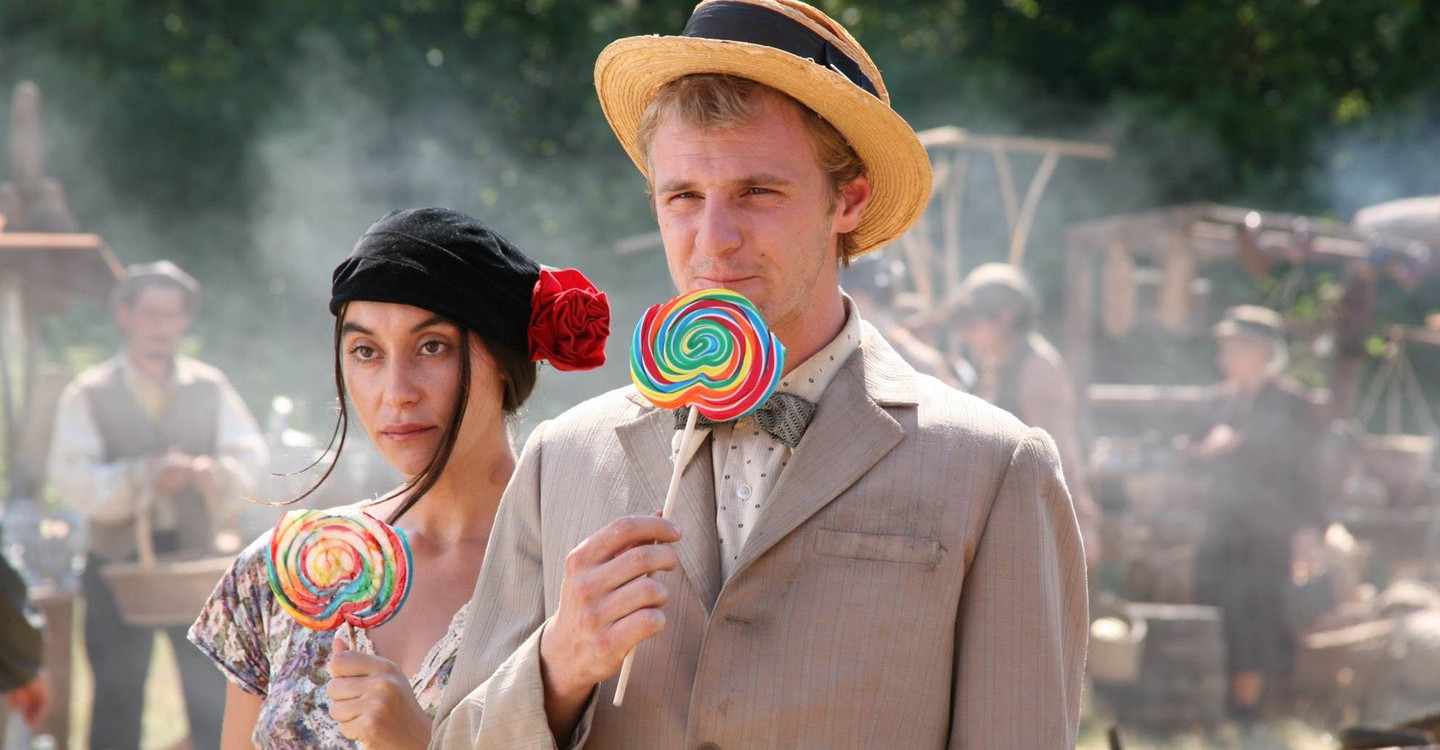 Co-written and directed by Horatiu Malaele, “Silent Wedding” is a sarcastic yet painful story from Eastern Europe where two lovebirds are forced to have a silent wedding because of the death of Stalin. The film is filled with joyful moments as well as moments that are heartbreaking.

Horatiu Malaele’s Silent Wedding is a beautiful look at a different era and different culture, blending the beautiful realism and minimalism of the Romanian New Wave with the horrific historical events of living under a dictatorship, which gives the film a unique sense of tragedy and comedy while feeding the senses with its weirdness and aesthetic. 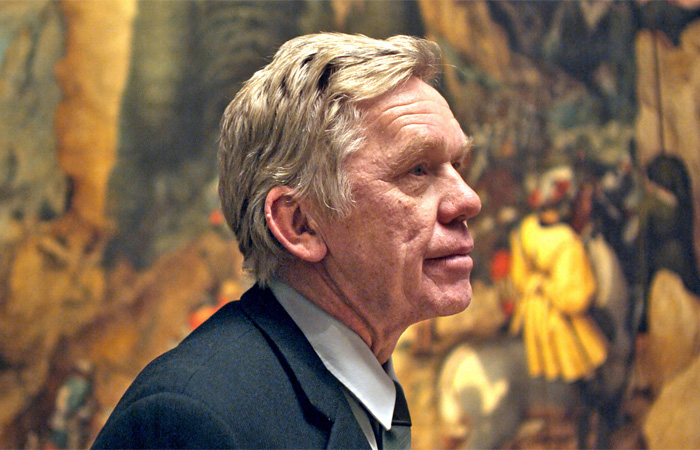 “Museum Hours” is an intimate low-budget drama written, edited, shot, produced and directed by independent filmmaker Jem Cohen. The film stars Mary Margaret O’Hara as Anne, a woman called to Austria for a family medical emergency, and who becomes friends with Johann (portrayed by Bobby Sommer) who works as a guard at the grand Kunsthistorisches Museum. Cohen’s independent artistic approach explores friendship and the state of loneliness set against the magical sentimental atmosphere of Vienna’s winter and the Kunsthistorisches Museum.

The film concentrates on the value of art in mending people’s lonely existence. The dialogue is simple and intimate as it expresses the warmth of its main characters as they get out of the harsh loneliness that surrounds them, a loneliness that is as harsh as the European winter they experience. Filled with heartwarming moments and a unique cinematic touch, “Museum Hours” is a love letter to art and friendship with its visual achievement and intimate composition. It’s a film that feels like a warm hug against the horrors of loneliness.

From Shane Carruth (the director of “Primer”) in his second feature film, “Upstream Color” is a smart science fiction film that breaks all the rules of creating a narrative, and uses the technical aesthetics to create an artistic experience. Starring Carruth himself with Amy Seimetz, the film explores the shaky relationships between a man and a woman in an unstructured reality.

With its atmosphere that feels like an illusion, the film takes a beautiful journey into undiscovered territory where the brilliant composing of the scenes takes you beyond the traditional normal aspects of filmmaking that dictate that narrative is not something to observe and understand but to experience. “Upstream Color” provides the audience with an other-worldly experience, with an original concept and an amazing composition. It’s a film to be experienced as a reflection of Carruth’s unique talent and brilliant mind.

Written and directed by female Chinese-American director Chloé Zhao, “The Rider” is a study on masculinity and dreams. The film stars Brady Jandreau in his first acting project as Brady Blackburn (a real portrayal of himself) as a cowboy who suffered a traumatic brain injury in a rodeo accident as he tries to get his life back and discover the meaning of his existence after the loss of his dream.

With a sensational performance from Jandreau and a beautiful scenery and music, “The Rider” is a beautiful piece of film that speaks to the audience on a very emotional level about loss and dreams, and it put Zhao as one of the names that needs to be followed in the next few years as a director with a real artistic vision and the capability to make meaningful beautiful pictures.