The film industry has long been a male dominated space. Although the notion does not truly hold good for on-screen presence, it certainly materializes for off-screen personnel, if one makes the effort to carry out a factual enquiry. The 21st century, though, has brought a completely changed picture to the forefront. Women-directed films have greatly increased in volume.

The recent past has seen watershed moments, one of which was the Patti Jenkins-directed DC film, ‘Wonder Woman’. Along with the universal acclaim for her stellar effort, Jenkins also had a well-deserved Academy nomination to show for. Kathryn Bigelow made history with ‘Lockheart’ and ‘Zero Dark Thirty’, some time ago, both of which received strong responses from audiences and critics alike and won consecutive Academy awards for her. Their resurgence continues with the 2019 awards season as well, with various nominations for films released last year.

Much like their male counterparts, female directors have also managed to hold great positions of reverence and authority. The loss of Chantal Akerman in 2015 brought the industry to its feet and rekindled interest in her work and women helmed films in general.

More recently, Penny Marshall’s unfortunate loss saw an outpouring of affection from Hollywood highlighting her lading role in paving way for women in a male-centric industry. The last decade has seen some terrific additions to film history. Spanning across different genres, here are some of the best ones directed by women. 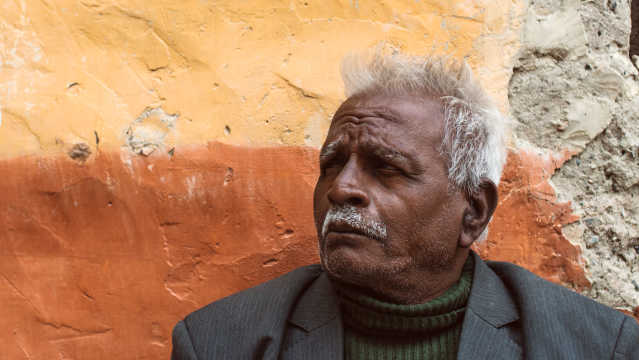 ‘Namdev Bhau’ marks Dar Gai’s second feature film, after her neatly crafted ‘Three and A Half’. The Ukrainian filmmaker brings to life the story of Namdev, an old chauffer whose patience for noises and the modernity of life invariably runs thin, setting him on a life-changing odyssey to the most silent place in the world. On route, he meets a young traveller, who initially becomes the anti-thesis of his great longing, but eases out as a worthy comp anion.

Gai champions the cause for internalization of peace in a world where its notion is fast becoming a distant reality. Shot in the gorgeous and majestic landscape of Ladakh, ‘Namdev Bhau’ feels like the inner voice of millions who find themselves stranded in the torrential current of a fast-moving life, unable to get out, their cries of help not making it beyond their monthly paychecks. ‘Namdev’s personal and intimate connection to our own lives is what makes the experience so pleasurable.

Marielle Heller’s snub at the recent Oscar nominations drew a lot of criticism. The director was considered a favorite for a spot on the list. Despite this surprise omission, ‘Can You Ever Forgive Me?’ remains one of the years most cherished and unique experiences. Melissa McCarthy leads the charge as an alcoholic con artist in its most muted and hilarious form. Her character, Lee Israel, indulges in forging of letters by deceased figures of public importance in the literary world.

The façade, that dangerously grows everyday, soon threatens to blow over on account of an innocuous slight of trust. Both McCarthy and Grant deservedly secured acting nominations, albeit with little chance of a win. Their sparkling chemistry, coupled with Heller’s stunning narrative-driven storytelling make ‘Can You Ever Forgive Me?’ well worthy of your time.

With ‘Lady Bird’, debutante Greta Gerwig takes us into the tumultuous, at times frustrating, and at times joyful life of a teenager. The self-christened Christine “Lady Bird” is an outspoken student at a Catholic high school in Sacramento. She longs to leave the place for another “with some culture” and shares a rather hot/cold relationship with her mother, and has a small friends circle. The film charts her journey from teen hood to coming of age, along with changing relationships and her perception of life.

Gerwig’s ‘Lady Bird’ strongly feels like a reflection of her own personal experiences. The back and forth between Lady Bird, played by Saoirse Ronan, and her mother, Laurie Metacalf, is constructed with great humor and warmth, which feels mesmerizingly real.

The raw emotive capacity of the story is realized to its fullest through the performances of Ronan and Metcalf. Their chemistry is sparkling and runs within the realm of cinematic realism to feel instantly accessible and relatable. Overall, ‘Lady Bird’ confirms Gerwig as a star filmmaker and proves to be a wonderfully profound and cathartic experience that will remain in memory with crafty lead performances.

Ava DuVernay’s style of cinematic expression has developed as an indomitable force over her many groundbreaking years as a filmmaker. DuVernay’s films often attempt to portray the African-American community’s image as consistent and organized, leading many to brand her work as a voice of “self-determination”.

With ‘Selma’, DuVernay reopens a revolutionary chapter in modern America’s chequered historical annals, marked by concerted suffrage for civil rights and equality before law. The Martin Luther-led march from Selma to Montgomery is an epoch in America’s racial struggle.

‘Selma’s spirit endows on major central figures in the Civil Rights movement the honor of being recognized on screen. DuVernay honors their memory and their sacrifices with a hard-hitting drama that comes alive with tremendous performances and stands as its fearless creator’s magnum opus.

With all that has already been said for this modern masterpiece, here is a little more. If one were to define the film in a tag line, “comedy in desperation” would probably take the cake. Maren Ade’s lyrical experiment is remarkably full of life and finds an embracing companion in its refined humor.

The film draws on the life of the titular character, a quirky, divorced man, whose almost comical demeanor makes him stick out like a sore thumb among other people. His incongruence in personality extends to his blood, his daughter, whose indifference to his jokes annoys him. The father-daughter dynamic makes the film a gentle character-study about life after retirement. Toni Erdmann is a really fun movie that is tightly knit, intelligently written, and earnestly performed.

This is a road movie and a rambling meditation on the United States. It feels very real- the cinematic style places the viewer right in the action- we are sitting in the van with our crew of transients, we partake in and enjoy the shots of tequila and steady intake of nicotine, and we are even rolling around in the grass with Shia LeBeouf as he places his member into Sasha Lane; the two leads deliver strong performances throughout and are largely responsible for making this 165 minute film bearable, and even enjoyable.

There is something else about the feel of the film that is quite alluring, too: the film has a peculiar way of bringing the mundane to life, scenes of country sunsets or a trapped moth become trancelike.

Overall, it’s hard to say anything definitive about this film- it has that airy feeling of a Terence Malick film, but a simple and transparent story framework makes it very digestible. ‘American Honey’ is a movie that will stick around- against the backdrop of cookie-cutter superhero and miscellaneous franchise films, an honest coming-of-age/finding yourself movie with heart is rare, and this film has the added bonus of wonderfully encapsulating the heartland of America. 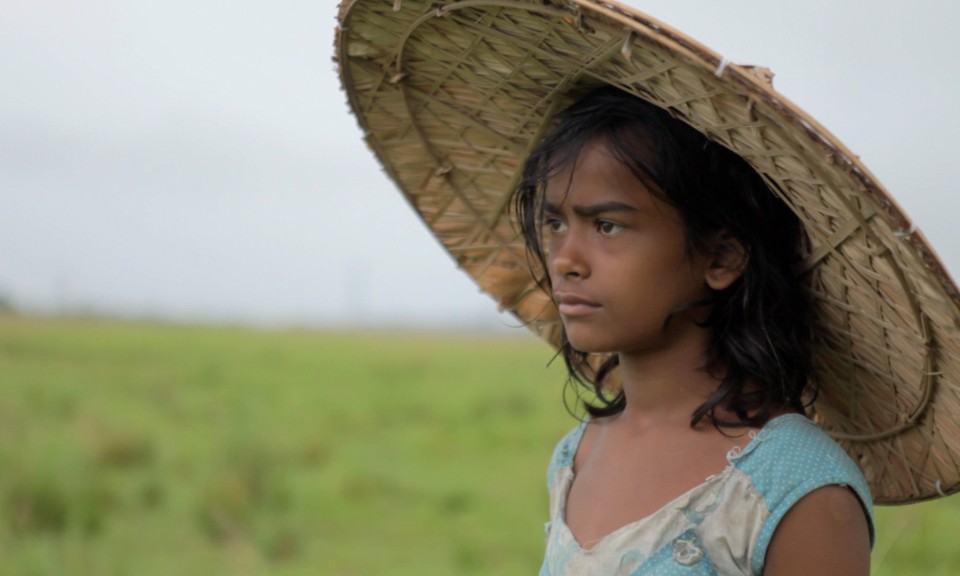 Village Rockstars is a rare phenomenon in filmmaking. Rima Das personifies the phrase, ‘a one woman show’, in its truest sense. The Assamese filmmaker handled every aspect of the filming, right from the story’s conception, to its realization and distribution. Village Rockstars’ journey is not very resigned from the idea of a fairytale. The untrained children, who are the lifeblood of the film, also comprise its entire crew.

Dhunu, a poverty-stricken girl from a desperately poor village in Assam, holds big dreams of one day creating her own band. Clutching a thermocol guitar to sleep, Dhunu lives with her widowed mother, who lost her husband in a flood. The family’s hand-to-mouth condition makes Dhunu’s longing seem an impossible dream. But Dhunu and her mother are fighters, who won’t back down against life’s mounting challenges and persevere to realize their dreams.

Village Rockstars’ tremendous emotive prowess creates a strong resonance with the story and its characters. The beauty of Das’ style is that Dhunu isn’t defined by her poverty, which is a fact of life, or pitied by a sympathetic eye; but her resilience. The harsh, indifferent lands of Assam are captured with breathtaking audacity, successfully creating a visual tapestry that is instantly immersive and memorable. Village Rockstars is a buoyant effort that will surely stay with you for a long time after you leave the hall.