This year’s Oscar ceremony will be the last of the 2010s, leading us to reflect on what a fascinating and diverse bunch of films and cinematic modes have appeared in the past decade. The Best Picture race is no longer dominated by prestige projects or heartbreaking true stories, but often won by diverse and challenging movies.

Whether it’s the stunning success of indies like Moonlight, the necessary messages found in films like Spotlight, or the pure joy in watching something like Birdman, the 2010s have been a great decade for the Oscars. Nonetheless, nearly every year something gets nominated that really stands out amongst the rest due to its poor quality and simplistic messaging.

This year was special: with Green Book, Vice and Bohemian Rhapsody, all divisive in their own way, nominated, many called it one of the worst line ups of all time. In honour of the decade’s end and this year’s particularly egregious selection, let’s rank the worst films to be nominated for a Best Picture in the past ten years.

Not every movie is terrible, only their selection does not seem warranted as one of the best eight to ten movies of the year. Spanning from big budget sci-fi to musicals to traditional Oscar bait, we have it all laid out here. Don’t agree with what we have to say? Sound off in the comments below!

There are few films that inspire more scorn than the self-congratulatory biopic. Told in a strange meta style (which can work in the hands of a more skilled filmmaker) Vice is basically Adam McKay mansplaining why the the Iraq War happened for over two hours while indicting the audience for liking… Britney Spears. It makes little sense, all of the talent and insight brought to The Big Short used to tell people things they already know.

It’s a shame, especially considering the gravitas Christian Bale gives to the central role of Dick Cheney. He put on a lot of weight for the role and has an uncanny ability to replicate his mannerisms. Sadly, all of this is lost under McKay’s manic direction — using every trick in the box to make it an impossibly debilitating experience. A complete failure from start to finish.

Never mind the accusations that Bryan Singer has repeatedly raped young boys. Never mind the fact that the story portrays gay sex as leering and perverse. Never mind that the film was made with the remaining members of Queen involved in the production process, making sure that they were spotless good guys while Freddy was seen as the villain.

Never mind the poor CGI crowds or the fact you can just watch the Live Aid performance on YouTube and have exactly the same time. Ignoring all of those egregious elements of Bohemian Rhapsody that seems to have been bypassed by the Academy in favour of nominating it for Best Picture, the film is simply terribly, terribly, terribly made.

Look at the editing (which has also won an Oscar nomination). One never gets a sense of where the bandmates are in relation to each other in just a regular scene, never mind while they are playing together. The average shot lasts less than a second, while the entire runtime is well over two hours, making it an exhaustive exhumation of somebody who deserves a proper telling.

Rami Malek has been given a lot of praise for his drag impersonation of Freddy Mercury, but it’s really better suited to Vegas than the big screen. A disaster on every level. 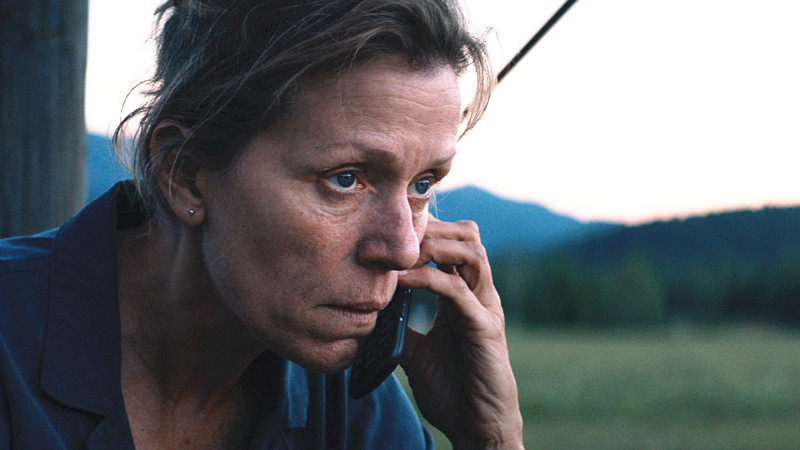 At one point a strong contender for the top spot itself before eventually losing its place to The Shape of Water, Three Billboards Outside Ebbing, Missouri was an incredibly divisive film. Some called it a racist redemption movie that cared more about a white man’s feelings than black people being tortured, others called it a barnstorming and deeply feminist tale of one woman’s search for justice at any cost.

What was lost in a lot of the conversation was simply how poorly made the film is. From the CGI deer to the fake character development to the complete misrepresentation of how Midwest Americans speak, Three Billboards is a misfire every step of the way.

Combined with a dishonest redemption arc, its style seemed to excuse racist behaviour and equate all murders — even those committed in cold blood — as morally equal. Hardly the message one needs in the age of Trump. 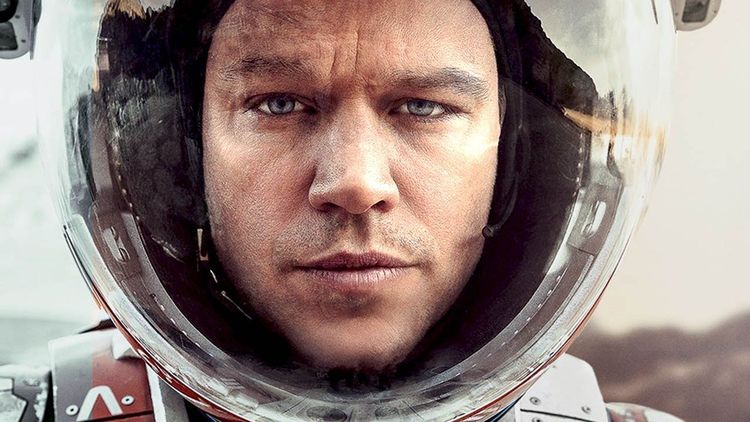 The Martian is the perfect film if you’re a teacher and want to put on a movie instead of class and want to justify it by picking something vaguely scientific. Based on the novel by science-fiction writer Andy Weir, it stars Matt Damon as a man who gets stranded on Mars.

While it’s based in many scientific ideas, and prioritises action and practicality over faith and traditional Hollywood cliché, its very insistence on empirical solutions make it something of a protracted lecture rather than an entertaining film in its own right.

This insistence of methodical solutions robs The Martian of any real suspense or his character of any real depth. We learn little about him other than his taste for cheesy music and love of science while he tries to figure out a way to survive, making it ideal for learning how to grow potatoes in space but hardly one of the best films of that year.

For some Room was a devastating, heart-wrenching tale about a mother and her son struggling to stay alive. In reality, it’s a limiting and rather airless drama featuring one of the most annoying kids in cinematic history. Brie Larson may give an emotionally charged (although overwrought) performance as a mother trying to do good by her child, but it’s really Jacob Tremblay who rings in every note up to ten. How could anyone stand him?

With a bifurcated storyline, set before and after our protagonists leave the accursed titular room, the film lacks any real momentum, ultimately leaving little impression upon the viewer.

The theme is loud and obvious — how terrible it is to be stuck in a room alone — without any real sense of mystery, perspective or complication, making Room’s inclusion alongside classic films such as Spotlight, Max Max: Fury Road and Brooklyn seem rather misguided.

640
SHARES
FacebookTwitterSubscribe
Subscribe via Email or RSS Feed
Pages: 1 2
Comments (27)
Worst Movies Nominated for Best Picture in The Past 10 Years