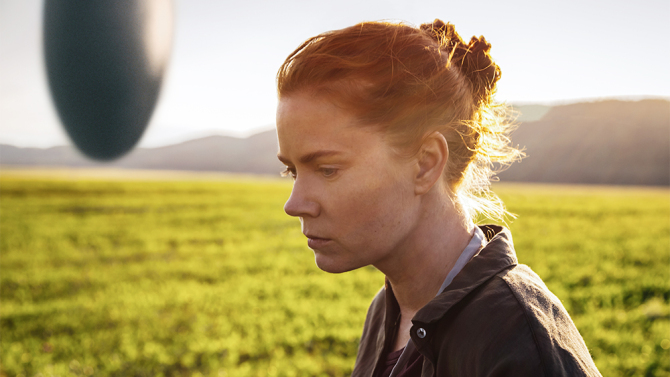 In the 2000s, great visual effects caused damage to stories, and plenty of screenplays with no intellectual depth have threatened sci-fi cinema. But there are still excellent sci-fi films that have important words to say about the past, future, and existence of humanity. And we live in a time when all of this has to be said.

Films like “2001: A Space Odyssey,” “Solaris,” “Brazil,” “Metropolis” and “Blade Runner” still affect us today. The exquisite visual effects that feed the story, the futuristic vision, and the stunning atmospheres deeply impressed the audiences.

There were great directors who followed and made unique and attractive science fiction films. Here are the most re-watchable sci-fi films of the 21st century. 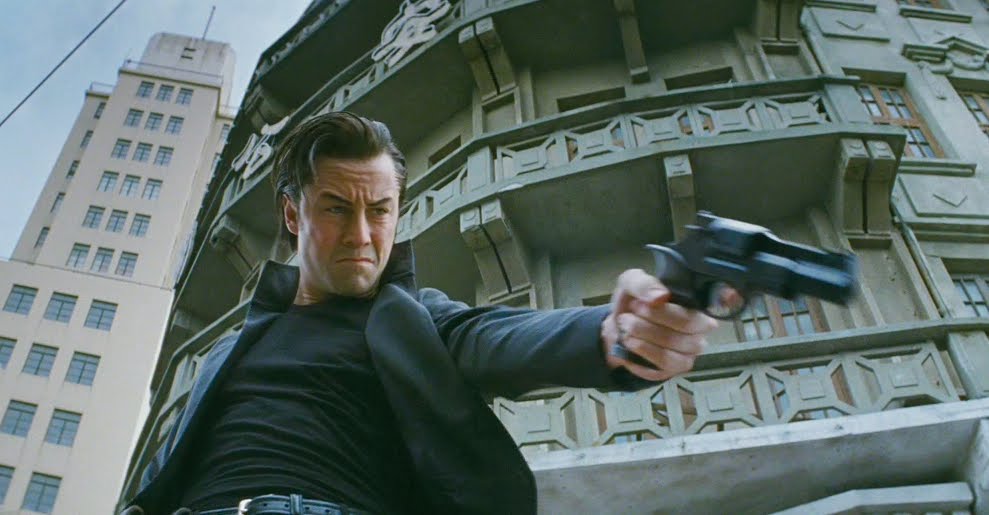 “Looper” is a markedly inventive sci-fi written and directed by Rian Johnson, which is his best work since “Brick.”

In 2077, the mafia uses illegal time travel and sends what they want to eliminate to the past, killing them by the “loopers.” One of the best expert loopers to kill victims from the future is Joe. And his new victim, somehow, is himself, who is coming from 30 years later. Unable to kill his victim, Joe must solve this dilemma or he will be killed.

This gritty sci-fi offers a breathless adventure with its intelligent screenplay and impressive editing. When those combine with great acting by Joseph Gordon-Levitt, Bruce Willis and Emily Blunt, it becomes entertaining from start to finish.

Whilst emphasizing the time travel as a motif, it demonstrates the consequences of the choices we make in life, changing our future and our past.

“Looper” is a new approach to mind-bending genre material and a great stop for those who have recently had trouble finding quality science fiction movies.

Bong Joon-Ho, who recently won the Palme d’Or, is one of the best directors of our era. His immersive and conspicuous work “Snowpiercer,” which is based on the French comic book “Trans Le Transperceneige,” might be a great choice in getting to know his diverse cinema.

In 2031, an experiment to stop global warming went wrong and the world returned to the ice age. The few people that survived this disaster had to live on a train called Snowpiercer. However, the people on the train are divided into two sections as we often see in real life. The permanently oppressed rear wagon people begin to plan a riot.

Bong drags us away; he skillfully decides where to stop and where to breathe. “Snowpiercer” is a harsh sociological, political, and economic criticism of society and system, with its story that completely destroys the living conditions of hierarchy.

It is a technically flawless single location film that requires thinking, and is a refreshing parody of the global agenda.

The quality of Netflix films has been an argumentative subject, but this thought-provoking story might be one of the best examples for those who think they make “good” films as well. It’s written and directed by Alex Garland, based on the novel of the same name by Jeff VanderMeer.

Lena’s (Natalie Portman) husband went to work and she didn’t hear from him for a long time, so she is caught between joy and anxiety after her husband Kane (Oscar Isaac) suddenly returns home. After a couple of meetings with each other, Kane suddenly begins to experience a crisis. Kane’s crisis leads Lena to witness a secret mission of the state.

A border, called the “Shimmer,” which has been growing day by day, has changed all of the nature around it, and Kane as well, who went on a voyage to the border. Lena decides to take part in expeditions to explore what happened to her husband.

Instead of saying big words about the course of humanity, this film emphasizes the course of the adventures of the characters and the eeriness of the unknown. It leads the audience to be drawn into the new world in the “Shimmer.”

This uncanny journey of characters gives the audience a satisfying cruise while saluting the mind of horror master John Carpenter’s “The Thing.” Although it resembles Tarkovsky’s “Stalker” in its story and plot, it is different at some points. Whilst “Stalker” offers science-religion-art notions to debate with great dialogue, in “Annihilation,” different forms of life engage, unite, and conflict.

In “Donnie Darko,” which was filmed in just 28 days, it’s really hard to figure out what the hell is going on. This is an enigmatic film that has been controversial since the day it was released, and numerous theories about it still arise today. Director Richard Kelly vanished after the film and has made terrible movies since, but “Donnie Darko” is absolutely amazing.

On a night in 1988, a young man named Donnie Darko (Jake Gyllenhaal) is pulled out of his room by a human-rabbit creature and is dragged into a secret. The creature told the young boy that in 28 days, 6 hours, 42 minutes, and 12 seconds, the world will end.

Donnie cannot get over the shock of the event, and under the weight of this great secret, he ends his entire social life and follows this mysterious rabbit.

This daring masterpiece has the power to leave different traces in all periods of life. With the perfect uncanny aura that breaks perceptions, “Donnie Darko” is undoubtedly one of the most original examples of the science-fiction-thriller genre. 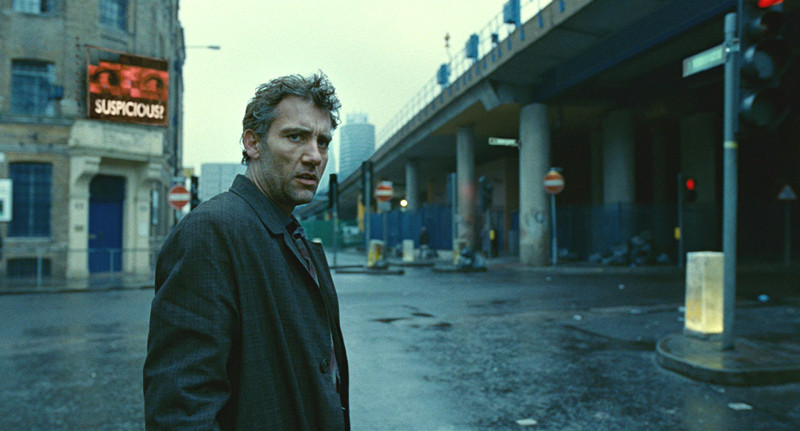 Alfonso Cuaron’s modern classic is one of the most shocking and memorable examples of dystopian cinema in recent years. It’s a harsh criticism of today’s ideology and a great reason to love cinema.

This time we face a very different story from aliens, natural disasters and wars: infertility. In the world of 2027, the last child born was born in 2009 and was killed at the age of 18 as a result of a terrible incident. Women who have not had children for 18 years have become infertile in a way that we cannot learn why.

On the one hand, while the world faces the extinction of humanity, third world countries are breaking through poverty, and the developed countries are being dragged into civil war and have to deal with refugees. In this mess, an apolitical man named Theo (Clive Owen) miraculously tries to save Kee (Clare-Hope Ashitey), who is pregnant.

Long shots are a powerful factor in the sense of reality. Emmanuel Lubezki and Cuaron created a perfect landscape using shades of gray to support the chaotic environment. Magnificent performances from Owen, Michael Caine and Julianne Moore perfectly contribute to the reality of the film.

“Children of Men” is a bold and multi-layered film that mercilessly strikes at the heart of fascist politics, and is quite thought-provoking with its political and religious expansions.