Genre fans have been joyously experience a horror renaissance in recent years as mainstream cinema outlets and soaring box-office receipts reinforce that fright films have gone populist across the board.

The following list is sure to spark discussion and ire (this is the internet after all) but let’s quickly clarify a few points before celebrating the most original horror movies of the last nearly two decades. The films represented here are deemed “original” in that they contain no reboots or remakes (apologies to Luca Guadagnino’s Suspiria, otherwise it’d have made the cut), no adaptations (hence no Under the Skin or Let the Right One In, amongst others).

With such a lofty title for a list and then reducing the list to a mere ten titles means that many recent horror luminaries didn’t make the cut, but that doesn’t mean they weren’t carefully considered.

Alright, with that little bit of housecleaning now cast aside, the movies we’re about to spotlight were chosen for their bold reworking and/or reimagining of specific horror tropes, for their audacity and electricity, for their nightmare fuelled manipulations of archetypal human fears, as well as culturally and socially specific anxiety expressions. The morbid impulse, the sexual darkness and the primeval pleasure of fear are displayed here with artistry and deep perception. If you’re brave enough, step right up. 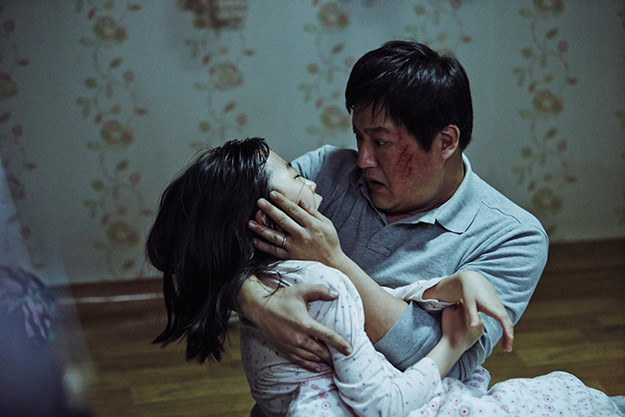 This cleverly constructed and incredibly atmospheric South Korean horror film from director Na Hong-jin (The Yellow Sea [2010]) is a disturbing journey deep into the heart of darkness. Uncertainty and unhealthy suspicion decays into hysteria when rural Goksung villagers connect a string of ferocious murders to the arrival of a mysterious Japanese visitor (Kunimura Jun).

Investigating Officer Jong-goo (Kwak Do-won) soon finds himself in the center of a savage and genuinely formidable fright film with shamans, femme fatales, demonic possession and other assorted nightmares. This brief descriptor is deliberately vague so not to give away anymore of this surprising genre mashup in what’s one of the most surprising, powerful, and ominously imaginative chillers in recent memory.

So Sunny Jim soon pairs with other survivors –– including a breakout performance from the sensational Naomie Harris –– and the film focuses on their struggles and sorrows as they rise to occasion in a frightening new reality. Provocative, playful, and told with tireless energy, 28 Days Later is a great character-driven panic attack that hard-edged horror fans rightfully revere.

A Field in England is a black comedy masquerading as an arthouse horror film that sobs and squirms like the bastard child of Jim Jarmusch’s Dead Man (1995) and Michael Reeves’s Witchfinder General (1968), but even those comparisons don’t do the film much justice. 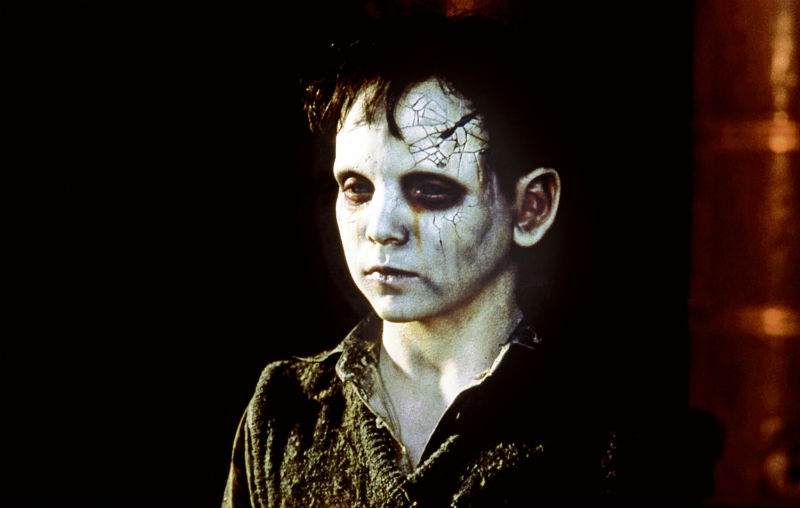 Eerie atmospherics and a mournful child ghost haunts the heart of Mexican fabulist Guillermo del Toro’s melancholic masterpiece from 2001, The Devil’s Backbone. One of the most personal films in del Toro’s distinguished filmography, this is also one of his most terrifying and emotionally complex.

When selecting one of del Toro’s films for this list it really came down to this one or its companion piece, Pan’s Labyrinth (2006). Both films are set during the Spanish Civil War and feature a child protagonist confronted with the horrors of fascism under Franco, and both will leave a lasting impression, subsequently obsessing and teasing the viewer like a loose tooth for days afterward.

Unraveling in Spain in 1939, at the close of the Spanish Civil War, del Toro and co-writers David Muñoz, and Antonio Trashorras tell the tragic tale of Carlos (Fernando Tielve), a twelve-year-old boy who, after his freedom-fighting father is killed fighting the fascists, is sent to a rural orphanage full of sadness, terror, and terrible secrets.

Del Toro both methodically and passionately combines the gothic ghost story, the historical melodrama and a riveting murder mystery into a formal and frightening mélange that is carefully designed to dramatically articulate that the most horrific and shocking monsters are the human ones.