There is a saying by David Wark Griffith (often wrongly attributed to Jean-Luc Godard) that all one needs to make a movie is a girl and a gun. Sex and death are definitely the two things that are sure to sell, and both are featured prominently in cinema as we know it today, but they mostly function as plot details and do not necessarily make the spectator ponder about them in a deeper sense. Mortality is a fundamental part of the human condition, so movies with a more central role of mortality deserve more attention.

Not all of the movies in this list have mortality as the main subject, but all of them say something interesting about it. These dramas explore mortality in a way that can inspire our personal outlook. 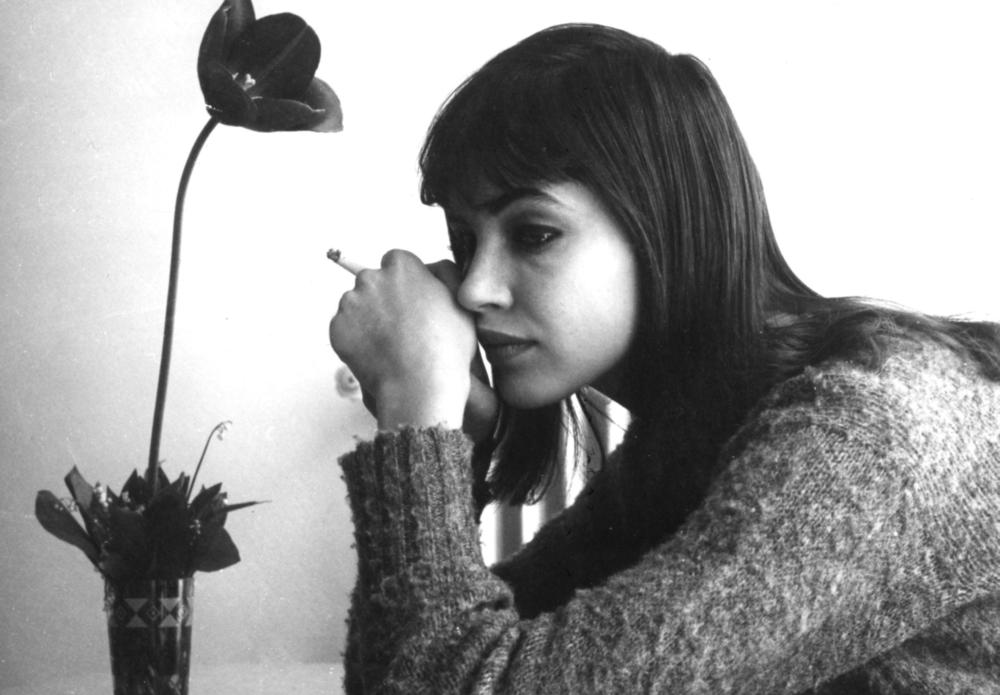 Le Petit Soldat is a French New Wave classic about Bruno and Veronica who fall in love with each other despite being on opposite sides of the Algerian war for independence from France. Bruno is often faced with life or death situations and although he tries to leave his dangerous business behind when spending time with Veronica, they still discuss death and suicide quite a bit. The backdrop of war creates an atmosphere of urgency about life when every moment feels precious.

One of the most interesting moments of Le Petit Soldat is the ending. It is so abrupt that it might seem that the movie is unfinished. In this way, it offers a metaphor for how life ends. While fictional stories usually have a nice resolution at the end, they are unrealistic to how the story of one’s life actually ends. So the takeaway regarding mortality here is twofold: the interesting thoughts in the character’s conversations and the formal cinematic language.

On one hand, Youth seems to be a nostalgia-fueled movie that circles around two elderly men looking at their best times in the past. On the other hand, the movie does not paint this picture in dark and melancholic colors. The subject of mortality is presented here as that which should not appear scary to us. There is a grace to how the characters in Youth approach death.

This courage in the face of death is largely based on how the characters understand their identity. It is their achievements in life that bring them strength and peace of mind when it comes to mortality. What we make of ourselves during our life makes the time spent worth it and that is one of the things that can allow us to accept even the prospect of death. 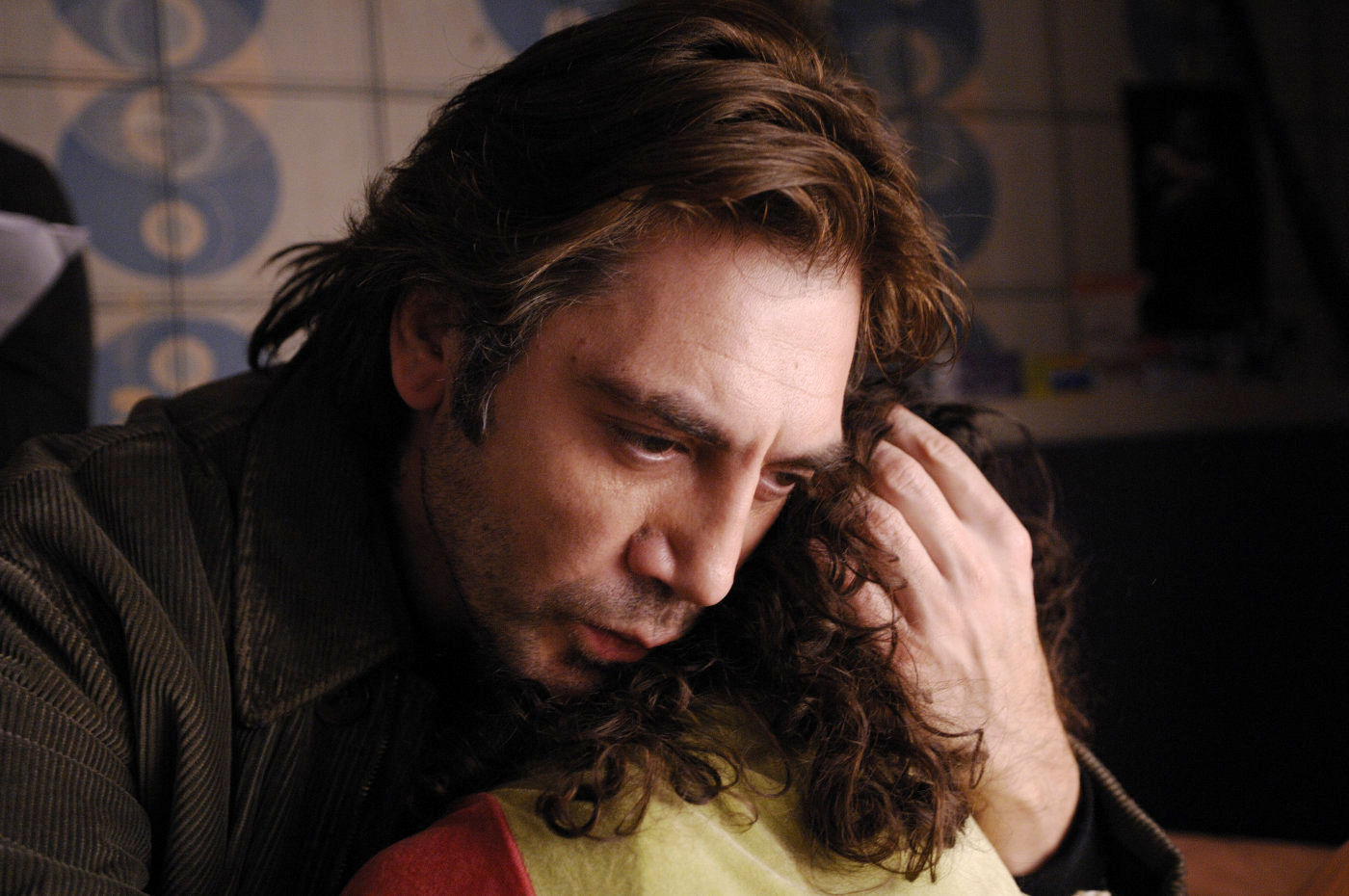 Biutiful is set in a poor neighborhood in Barcelona, Spain. Uxbal has custody of two of his children and is struggling to earn money by doing illegal jobs. Suddenly, he learns that he has only a couple of months left to live due to his health worsening at a rapid rate. This makes him look at his life in a different light. Uxbal used to be impatient and angry at his children, but faced with mortality he appreciates every moment with them. Although that might sound like a cliché idea, the movie communicates it powerfully.

The point that Biutiful makes is that even a life full of hardships can appear beautiful if for a mere second. The knowledge that we have of our mortality renders all worries meaningless. It opens space for clarity and inspires to dwell in the here and now. 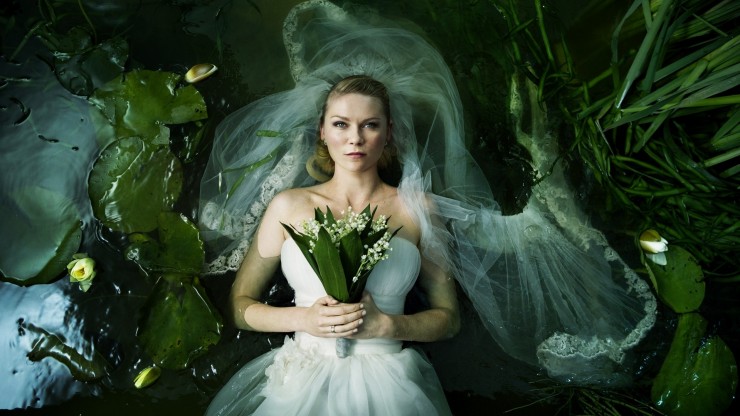 The plot of Lars von Trier’s visually beautiful Melancholia takes place in the days leading up to the apocalypse as another planet is traveling on a collision course with Earth. The metaphor of this plot communicates the truth that mortality concerns every human being, for it is our inevitable fate.

Different characters in the movie react to the doomsday situation differently. Some of them enter into a state of denial, some become desperate to find a way to avoid the apocalypse, while others surrender to it in an either nihilistic or peaceful attitude. In any case, the initial panic and anxiety induced by the certainty of death is universal and it is a striking point of Melancholia. 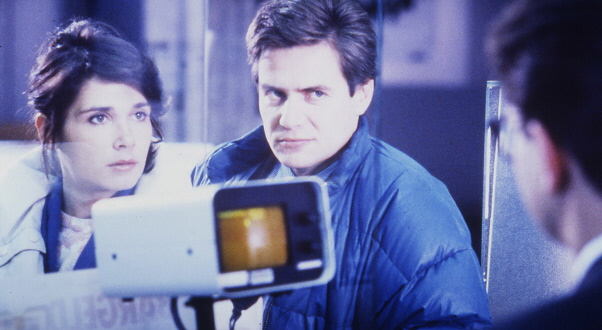 The Seventh Continent tells the story of a middle-class family that decides to commit suicide. As horrible as that sounds, it is based on real events that the director read in a news article. This drama truly carries a disturbing effect on the spectator and it is a worthwhile piece if only for that experience.

The interesting spin to mortality here is that the family seems to understand their possessions as an extension of themselves. Humans are inherently technological beings, so to really annihilate oneself requires not only to kill one’s physical self but also to destroy one’s belongings. The movie puts the focus on things rather than people from the very beginning: the camera angles deliberately show inanimate objects at the center.