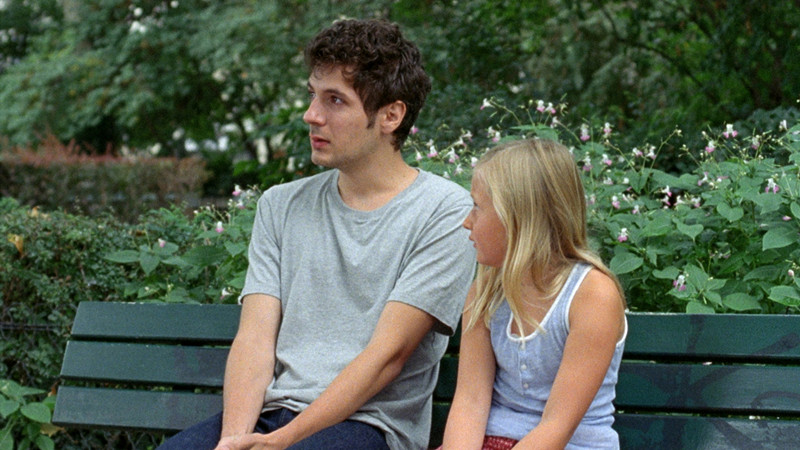 The opening scenes of the new Mikhaël Hers drama Amanda depict a sun-soaked Paris that thrums with vivid life. The characters we meet may be mundane and prosaic, but that makes them all the more relatable. There’s David (Vincent Lacoste), a flighty twenty-something and sometimes arborist, who gets along well with his older, wiser, more patient sister Sandrine (Ophélia Kolb)––a single mom with a seven-year-old niece named Amanda (a scene-stealing Isaure Multrier).

Hers, along with his distinguished cinematographer Sébastien Buchmann unobtrusively yet elegantly capture so many warm moments as Sandrine and Amanda boogie to Elvis Presley’s “Don’t Be Cruel”, the agrarian delights of Sandrine and David racing their bicycles through the park; both of them so very in the moment, laughing enjoying each other’s company, before it all comes crashing down.

Amanda is a film that depicts a devastating tragedy in the City of Lights, one all too familiar in this mercilessly sad era of modern terrorism. Sandrine, in a tastefully off-screen, but no less crushing incident, is murdered along with dozens of innocent people in a vicious mass shooting that deliberately echoes the notorious co-ordinated attacks of November 2015. Suddenly Sandrine’s little girl is without a guardian, and David, shattered, comforts her and himself in the process, bravely trying to measure what steps to take in the fallout of such horror.

Hers and co-writer Maud Ameline address, on the periphery, Paris’s collective mourning and recovery, and do it in an unhurried and eloquent fashion, but it’s David and Amanda that softly shatter and slowly reassemble our hearts. Yes, it’s a tale of resilience and observance, and the affable approach it takes in doing so shows a very effectively subdued restrain, making for a subtle but profound tear-jerker.

David, who we first see as Amanda’s silly big brother and fun uncle figure is suddenly, sadly elbowed into adulthood and into becoming the responsible guardian his agonizing niece so sorely needs. And all the while, his own grief journey must move forward. Lacoste is wondrous as David, and he runs a wide gamut of emotions; from falling hard and wooing Lena (Stacy Martin)––who herself was physically and mentally traumatized in the attacks––to being the brave father-figure for Amanda; to finding an overwhelming and very public moment of unanticipated grief that has him bursting with tears on a packed train platform and then somehow pulling himself back together.

Attentive, and quietly elegant, Amanda is a moving and satisfying experience. Recommended.