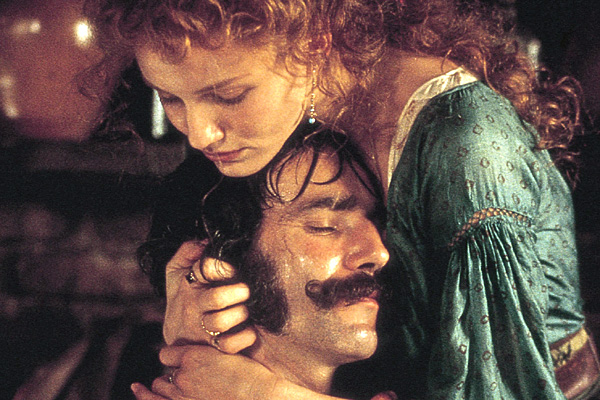 Cameron Diaz is notorious in the industry for presenting the same persona in different films. This former actress and model had spelled the audience with his glamour quotient for some time, without any acting flair. However, time again proved that this spell is temporary, like a kingdom made of cards and at the time of the fall, it falls at once.

Cameron Diaz’s career fell at once too, and she had to pronounce retirement, which was mostly built upon her “Charlie’s Angels” films, and some other small appearances here and there. The only moderately significant roles she inhabited in her small but glamorous career, are in Spike Jonze’s “Being John Malkovich” and Michael Scorsese’s “Gangs of New York”; and in “Gangs of New York” she was horribly miscast. 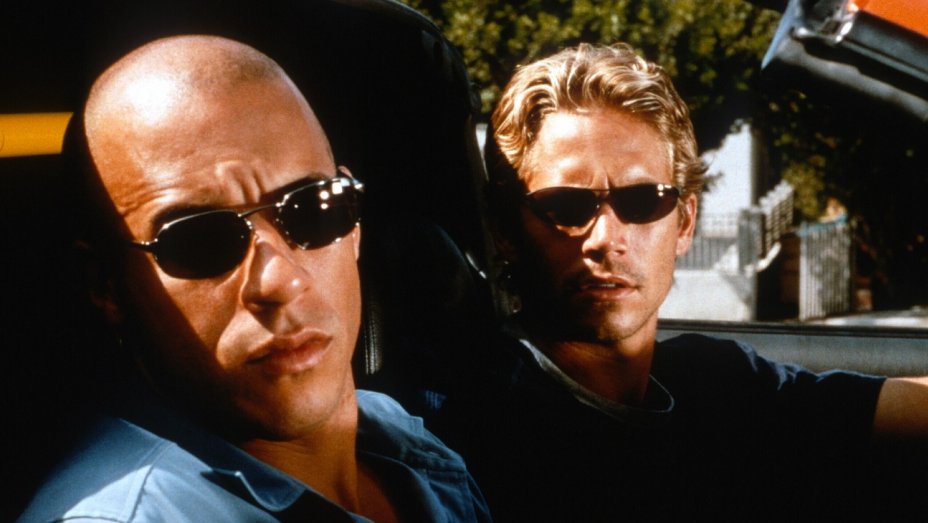 Furthermore, of the disastrous on-screen appearances, his numbskull attitude in front of journalists is often criticized. It is often a subject of wonder, how people like this even secure a place of their own in Hollywood. 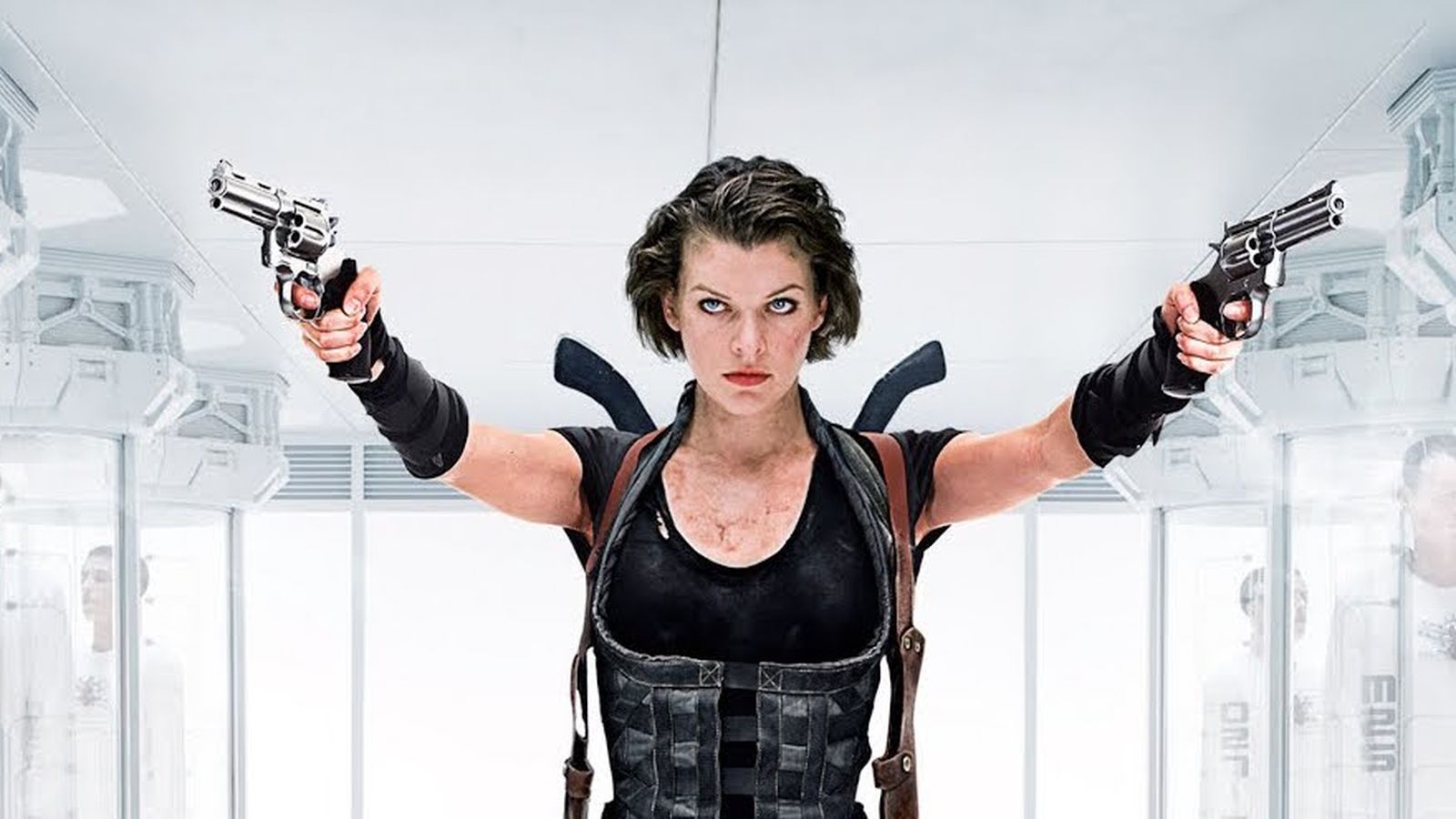 Milla Jovovich became an expatriate, at a very early age, migrating from Ukraine to Los Angeles. She modeled under Herb Ritts, and eventually became the highest paid model before foraying into television films.

Gaining attention from her early feature film “Return to the Blue Lagoon”, she got to work with the acclaimed director and her ex-husband Luc Besson, in the critically acclaimed “The Fifth Element”. She is better as a co-creator or assistant than an actor, proved by her applaudable work in “The Fifth Element” as a creator, but not so much as an actor.

Since then, she is working on films solely in the basis of her glamour, evident from her later film choices. She is most known in the latter half of the career for her “Alice” turn in the “Resident Evil” series, which is based upon a video game of the same name. For now, she hasn’t shown any indication of stopping, with the reboot of “Hellboy” series coming in 2019, with her in lead.

Without “Mean Girls” the career of Lindsay Lohan, would have never peaked even for a short period. Often cited as a troubled genius, this teenage icon slowly and gradually fell into obscurity. Even In the highlight of her career, the cult classic “Mean Girls”, most of the actors out-trumped her on the basis of performance.

Just like “There was something rotten in the state of Denmark” in Hamlet, there is something rotten in the case of the ex-model turned actresses in the Hollywood, as most of the time, they proved themselves to be a talentless hack. Lindsay Lohan was better as a model than an actress; however, she did cash on significantly in her short term in Hollywood with the help of sheer luck. 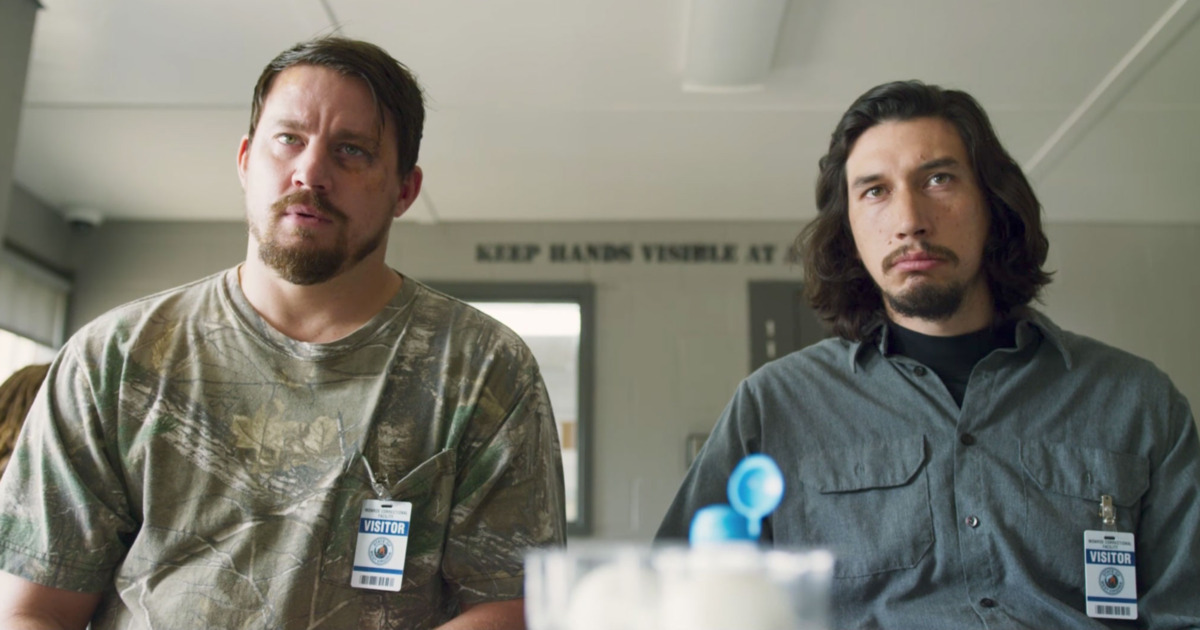 Alfred Hitchcock once spread controversy, saying that he minds his actors as nothing more than a prop. In other words, performers are only mere puppets to be exploited in the hand of the filmmakers.

It rings true in Channing Tatum’s case, who is often being cast in some master filmmaker’s projects, not because of his talent, but because he fits the mold. He is a frequent collaborator of Steven Soderbergh, starring in “Magic Mike” films and “Side Effects”.

He has also appeared in Coen brothers “Hail, Caesar!” and “Logan Lucky” because of the apparent need of a good-looking, vacuous person in the film. Although, frequently appearing in comedy films, his comic timing is also a sore thumb.

Regardless of the above mentioned weak points, these are some of the most bankable stars in Hollywood, Who has won the Hollywood lottery owing to their bright stars!