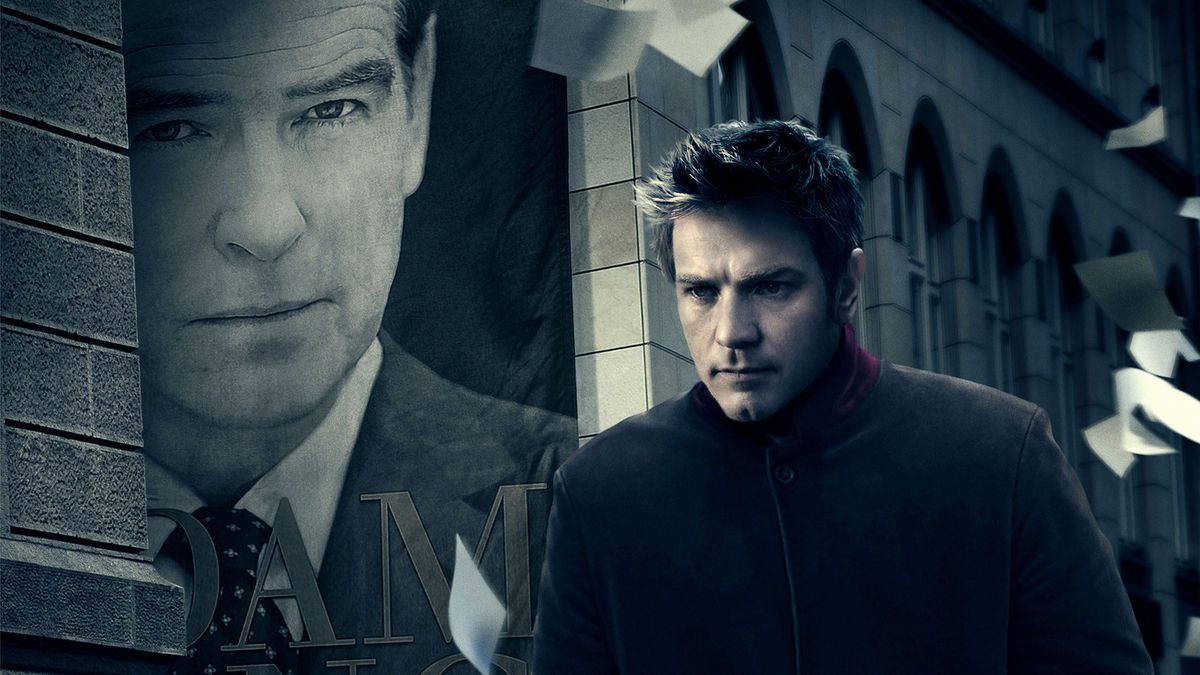 Suspense is a difficult thing to achieve in film. Alfred Hitchcock said that suspense means letting the audience know more than the characters. However, while Hitchcock’s definition is very well put into words, suspense is much more than that.

To make suspense in films, you have to grab the viewer’s full attention and you have to create interesting situations which feel plausible and whose outcome is hard to guess. But more than all, to get a viewer to feel the suspense, you have to make him care about the characters he watches on screen.

In other words, you can’t feel anxious about something or someone you don’t care about. This is why many of the so-called suspense films fail. They have the best of ideas but directors forget that, first of all, you have to let the audience be invested with the characters.

If you do that and you have a good idea – be it a detective trying to find out who the murderer is, a woman trying to evade her abductors or a man finding out a dark secret – your film might not turn out a masterpiece, but at least it should keep the viewer interested.

But enough with the ramble, as this list contains 10 titles which are not only thoroughly suspenseful films but also great films in all respects. And before asking us where are the classics such as “The Silence of The Lambs”, “Se7en” or “Misery”, we’ll say that we’ve tried to select films which are (a little) less talked about when it comes to this kind of list. Of course, these are not obscure films no one’s heard about, but you still might have missed some of them.

Please let us know in the comments what other suspenseful movies do you recommend watching.

“All Is Lost” is a one-man survival film which stars Robert Redford as an unnamed sailor who finds himself fighting for his life after his boat hits a stray shipping container and starts to flood. Redford’s character has to save the boat from sinking and to escape the dangers of the tempestuous Indian Ocean before all is lost.

If you are not afraid of deep waters, trust us, this movie will make you feel like the ocean is the scariest thing out there. For its entire 105 minutes length, “All is Lost” keeps you on the edge of your seat and gives a masterclass in suspense and acting. Robert Redford, who was pushing 77 at the time this film was made, gives one of the best performances of his career and he is even more praiseworthy considering that his character has virtually no lines to say during the entire film. 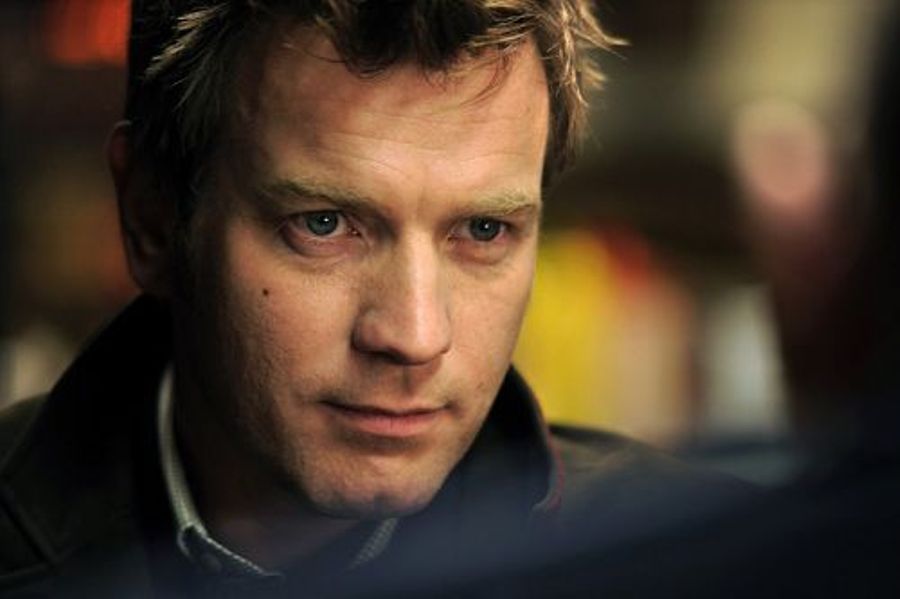 Roman Polanski’s best work after “The Pianist” (2002), “The Ghost Writer” is based on Robert Harris’ popular novel “The Ghost” and stars Ewan McGregor as a ghost writer who gets hired to finish the autobiography of former British prime minister Adam Lang (played by Pierce Brosnan and based on real-life former British PM Tony Blair) after the initial ghost writer is mysteriously found dead in what seems like a drowning accident.

Soon after McGregor’s character starts working on the book, he starts discovering some dark secrets about Lang, who is suspected of having had links with the CIA and allowing the torturing of some prisoners suspected of terrorism.

“The Ghost Writer” is a suspenseful and intelligent political thriller that makes up for a top-notch adaptation of its original source material and (once again) showcases Polanski’s outstanding talent as a film director.

“Before The Devil Knows You’re Dead” film follows Andy and Hank Hanson (played by Ethan Hawke and Philip Seymour Hoffman), two brothers who decide to do some crazy things in pursuance of getting money.

The siblings decide to rob their own parents’ jewelry store and in order to do so they hire an experienced thief to help them with their scheme. However, things don’t go according to plan when their mother accidentally gets shot. From there on, everything in the brothers’ lives falls apart.

This film amazes, not only through the award-worthy performances from its talented cast but also through the unconventional, utterly captivating nonlinear storytelling. It feels like a puzzle, always taking you back and forth in time, and in the end constructing a perfect observation on the downfall of a family.

Thrilling, dramatic and funny at the same time, “Before the Devil Knows You’re Dead” is one of the most suspenseful films of this century.

Set in 1980’s Australia, “Hounds of Love” tells the harrowing story of a teenage girl from Perth who is kidnapped and terrorized by a sick couple. The film pretty much follows the kidnapping movie formula, but it’s the execution and the terrific performances that take it to another level.

After critically acclaimed films such as “The Babadook,” “Snowtown” and the “The Loved Ones,” it seems that Australian filmmakers have a knack for producing great small-scale thrillers/horrors, and “Hounds of Love” doesn’t disappoint, either.

While it has its flaws, mainly some unrealistic decisions the main character makes throughout the film, and the exaggerated lack of interest from the police, as an overall experience “Hounds of Love” remains a very gripping thriller that benefits from a riveting lead performance, great cinematography, and enough suspense to deserve comparisons to the likes of “Misery”. If you are into small-scale, single location thrillers, you definitely shouldn’t miss this one.

In Denis Villeneuve’s “Prisoners”, Hugh Jackman plays Keller Dover, a man whose daughter is abducted while playing in the neighborhood on Thanksgiving day. When the police led by Detective Loki (Jake Gyllenhaal) fails to come with answers, Jackman’s character takes the matter into his own hands and, desperate to find his missing daughter makes some frantic decisions.

“Prisoners” is a gritty, brutal thriller which perfectly mixes suspense with drama and benefits of two superb performances from Jackman and Gyllenhaal. It is the kind of film which will take a toll on you – not an easy watch at all – but definitely a rewarding experience.