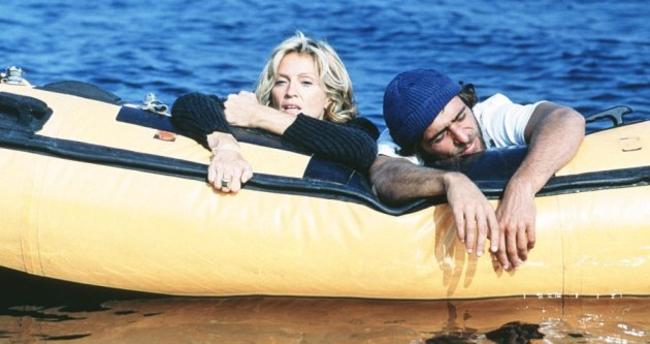 Working with your better half isn’t always a good idea. Madonna and Guy Ritchie found this out the hard way in 2002 with Swept Away, a Hollywood remake of the Italian romantic comedy Travolti da un insolito destino nell’azzurro mare d’agosto, which is quite a mouthful.

Madonna was already an established name in the music industry and had set her sights in an acting career long before Swept Away (with varying degrees of success) but 2002 seemed like the year she would break into mainstream film with this romantic comedy serving as an appetizer for her upcoming performance in the newest James Bond film. However, her ambitions never came to be and the Golden Raspberry for Worst Actress might actually be the reason this was one of her last film roles.

Guy Ritchie on the other hand was just starting out in Hollywood and with the major critical praise that accompanied his first two feature films, the British director was steadily finding his way into lists featuring promising young filmmakers. Departing from his usual style and trying his hand on a very different genre was a big risk that ultimately seemed to set his career back a few years.

Audiences didn’t connect with the film and critics seemed to agree, with performances being the main target of criticism. Swept Away survived in theatres for only two weeks before coming to terms with the reality of being unable to make up for its 10 million budget. The final tally saw the film making a little over a million dollars worldwide which made sure that both Madonna and Ritchie would stick to what they do best in future projects.

The beauty behind the different forms of art is that they are so diverse that being talented in one does not ensure that your ability will be translated equally well in others. It takes a truly special individual to achieve this and as we have frequently seen in the past, the odds are against this type of endeavor. Had Mariah Carey taken this advice to heart, she may have avoided the atrocity that was Glitter.

Riddled with uninspired clichés and a generally problematic screenplay, the film was set to be one of the worst movies of 2001. It is not until the story is performed on screen that Carey and company manage to condemn Glitter to an even worse fate.

Justifiably dubbed as one of the worst films ever made, Glitter is no more than a two-hour showcase of vanity and lack of emotion. The pop singer’s notoriety for being a difficult person to work with, combined with her involvement in the creative process undoubtedly had an impact on the final product, which even Carey herself later regretted.

Although Glitter had a decent opening weekend, it only made back a fraction of its 22 million budget and was subsequently pulled from cinemas after 4 weeks.

3. Alone in the Dark 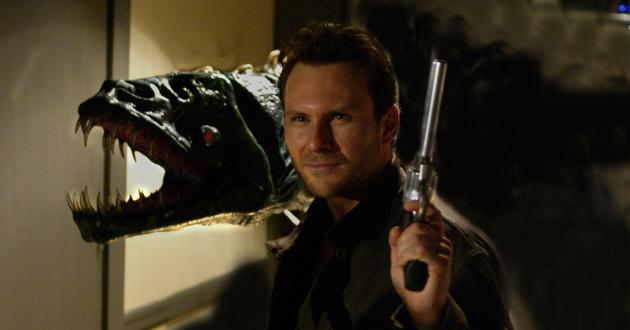 It is common for films to borrow their themes from other mediums, such as literature. This has been a frequently utilized practice, largely because it works well and has the added advantage of exploiting the familiarity heuristic. Nevertheless, not every medium can be translated to film equally successfully, with video games still being in a trial and error stage for quite some time now.

Therefore it was normal for audiences to be skeptical upon hearing that an Alone in the Dark film was in the works back in 2004. Skepticism turned into despair when it was announced that Uwe Boll had agreed to direct. Although not yet cementing his name in the abyss of film-making, the German director had already shown the extent of his ability (or lack thereof) with films like House of the Dead and Blackwoods.

Very soon after signing on, Boll reviewed the script and found it was not as action-centric as he wanted. Heavy rewrites took the film further away from the source material and Boll’s directorial touches made sure to finish off the job by making Alone in the Dark unintentionally funny. Hated both by fans of the franchise and casual movie goers alike, the movie reached a state of infamy, enough to make it a regular participant of “bad movie nights” everywhere.

Alone in the Dark was pulled from cinemas just three weeks after its release, losing a whopping 10 million in the process. 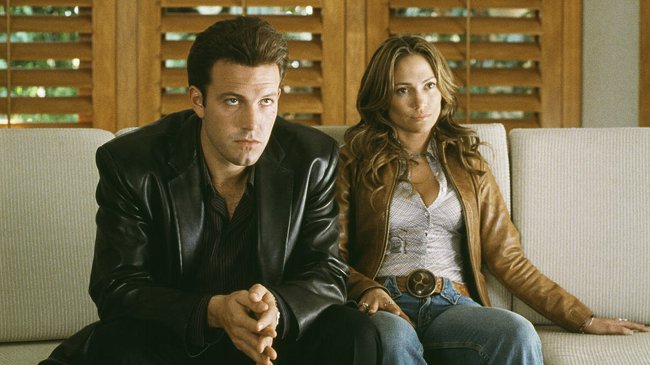 If you ask audiences what is the worst film they have ever seen, a good chunk of them would answer Gigli. The second Al Pacino film to fail its way into this dishonorable list, Gigli belongs under the category of films that bet their cast was enough to rake in the cash.

Crowd favorites Jennifer Lopez and Ben Affleck teamed up to exhibit a complete absence of enthusiasm and remarkable lack of chemistry in spite of their real life involvement, in a blob that aspires to be a romantic comedy with touches of crime film but failed to deliver on both fronts.

The problematic script even managed to raise eyebrows with a controversial portrayal of both sexuality and mental disability, increasing the controversy that accompanied the film’s release. Supporting heavyweights Al Pacino and Christopher Walken couldn’t possibly avert the train wreck that followed but went down swinging nonetheless. Negative reviews didn’t stop viewers from seeing the film upon release, but a drop of 80% after the first week showed it wouldn’t last long in theatres.

In the end, Gigli made a little over 7 million at the box office, but due to the expensive cast it featured that translated to less than a tenth of its budget. Writer-director Martin Brest silently retired after the dust settled, but not before bringing home the award for Worst Director at the 2003 Razzies.

This was just one of the seven Golden Rapsberries the film won, with the most prominent one being Worst Comedy of the Past 25 Years. Gigli was finally pulled from cinemas a month after its release and now serves as a reminder that household names alone can’t save a film. 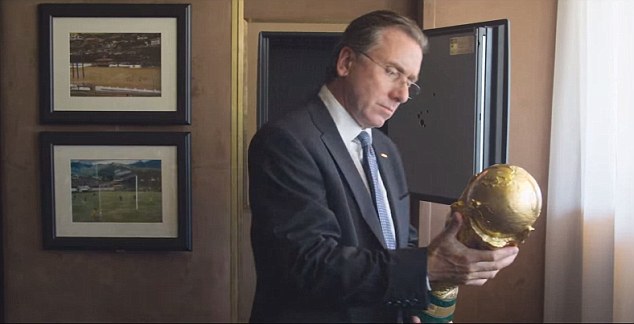 Football may be the most popular sport in the world, but is does not have the same appeal to American audiences. Consequently it comes as no surprise that a film exploring the origins of its governing association was bound to start from a disadvantageous position in the box office battle.

Essentially a propaganda film to smooth over FIFA’s declining image, it also had the misfortune of having its release coincide with the famous corruption scandal which led to the apprehension of a number of the organization’s governing body, including its president Sepp Blatter.

Destroyed by critics for its idealized portrayal of FIFA, United Passions grossed $918 dollars in its 3 day run, out of a budget of around 30 million, before being pulled from cinemas. One theater in Phoenix reported earnings of just $9 dollars, meaning a single person purchased a ticket to see the film.

United Passions has gone down in history as the lowest grossing film of all time in North America and quite deservedly so.

260
SHARES
FacebookTwitterSubscribe
Subscribe via Email or RSS Feed
Pages: 1 2
Comments (8)
Movies So Awful They Were Pulled From Cinemas