In the last decade, a fresh independent branch of horror movies has projected a new vision for this genre that, aware of the influential classics, psychologically deepens in a much more physical, authentic horror. Masterpieces such as Hereditary (Ari Aster, 2018), It Follows (David Robert Mitchell, 2014) or The Witch (Robert Eggers, 2015), all released during the last decade, converge when constructing a new way to look at genre, which often drinks from the indie industry, reproducing the basis for a renewal through new ways of filmmaking and approaching new themes.

Restlessness, nervous laughter and inner anxiety are sensations that characterize this new batch of titles that have been successful by betting on new content, innovative stylistic production designs, and truly captivating atmospheres.

This list firstly explores 5 classical horror films extracted from all the periods of the history of cinema following 5 recent game-changers that have approached horror in distinguished ways during the last decade.

The Cabinet of Doctor Caligari may be the most influential movie inside the horror genre thought the history of cinema. German expressionism conceived cinema as an art-form that displayed visually powerful images through constant lighting contrasts, dramatic shadows, wide unrealistic claustrophobic spaces and almost cardboard artificial sets. The plot, the story itself, is not as important as the composition of the shots which are all visibly challenging through a crafty baroque style.

Today, the characteristics and visual concepts displayed in The Cabinet of Doctor Caligari can be perceived and analyzed in numerous contemporary movies such as in the expressive imaginary of David Lynch’s Twin Peaks or Tim’s Burton The Nightmare Before Christmas. Caligari also had an immediate impact on the 1920’s silent cinema; from Murnau’s Nosferatu to Fritz’s Lang Metropolis. 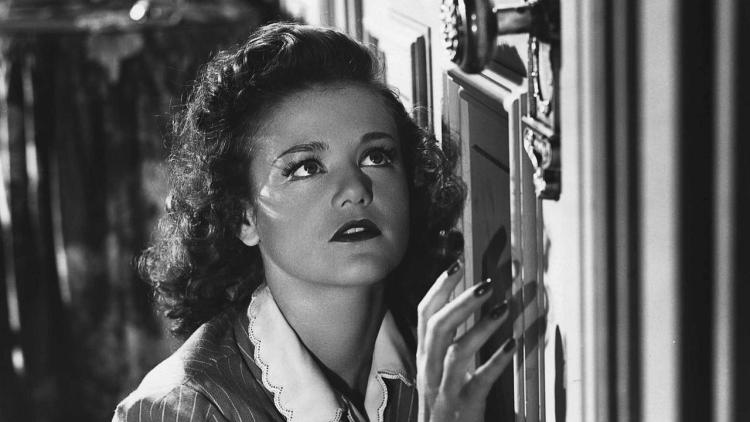 If The Cabinet of Doctor Caligari is a powerful influence because of its visual mastery, Cat People is the classical cinema reference for low-budget horror treasures. Jaques Tourneur, along with his avant-garde Hollywood crew conceived horror in a completely new form: if the 30’s portrayed horror literally by constantly showing its frightening monsters on screen, the 40’s B movies by Tourner were forced to adapt its stories to a low-budget structure which meant designing films where there would be no on-screen enemy’s or antagonists, although they would absolutely be present in the film.

In Cat People, literality becomes subtle and evidences are indirect, sophisticated and complex. This simple yet revolutionary idea made a difference in imagining horror stories differently, which is palpable in movies until today.

Cat People tells the story of Serbian-born illustrator Irena Dubranova, who casually meets marine engineer Oliver Reed when sketching a black panther at New York’s Zoo. Even though they instantly fall in love, she fears that in case their relationship is consumed (even by a kiss) an ancestral jinx she carries will transform her into a panther brought to kill her lover.

If there exists a movie that has had an enormous cultural impact on popular imaginary moving beyond the film community, that is Psycho. Anybody nowadays is able to identify something about Psycho: from the unique flashing soundtrack to the monumental mansion near the Bates Hotel.

Everything about this black and white Hitchcock brilliant film has already been written and read; that clearly magnifies its influential broadening transcendence. What consolidates Phycho as a top filmmaking accomplishment? Probably, its nature of entireness, its sense of maturity which succeeds by installing suspense through montage and making all the other cinematic elements (acting, visual composition, production design, musical score) harmonically suit around the story. 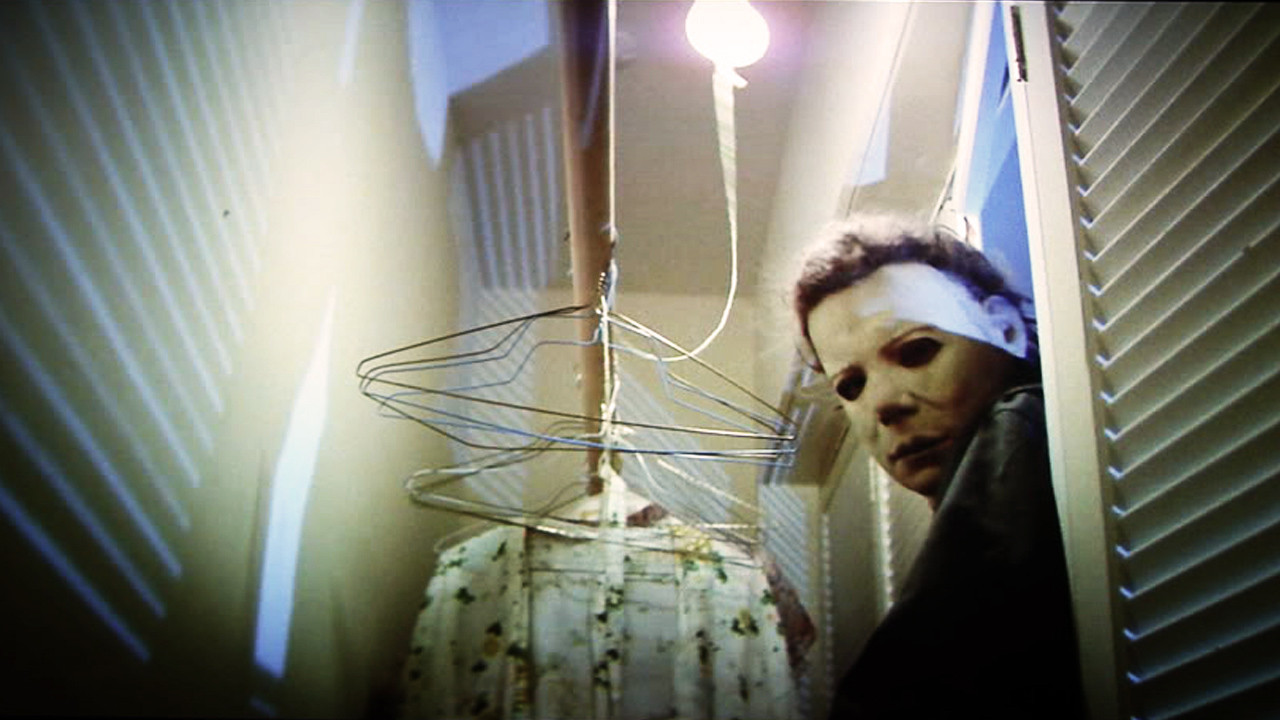 Once upon a time, Hollywood entered the 80’s. While blockbusters were being discussed as a new way of popular filmmaking and young directors influenced by European new waves were starting to establish themselves as new American auteurs who thought films in a young, refreshing, daring way; Halloween premiered splashing all the editing rooms in Los Angeles.

Halloween is already a slasher classic. Probably it is the origin of horror franchises as they are known today, as it brilliantly describes a concrete soulless villain that displays an almost immortal nature making possible uncountable remakes and sequels. Moreover, the visual artistry of Halloween has not been recognized enough. For instance, its opening scene designed from the subjective viewpoint of the kid’s blurred back is as game-changing for the horror genre as the fragmentation montage Hitchcock accomplished in Psycho’s shower scene.

If Halloween played with the character’s point of view, Psycho developed a new way to edit through music and Cat People conceived horror as a non-palpable, permanent state of mind; The Blair Witch Project blew away any formal, structural and narrative conventions established previously.

Experimentally playing with the new digital format as the movie is only built by scenes shot on digital, late 90’s low-quality accessible cameras, Myrick and Sánchez comprehend filmmaking in a more primitive, direct manner. In The Blair Witch Project, the characters film each other, and that injects a notion of reality, displayed in the authentic reactions of the characters that instantly bring the audience to the enchanted woods as well.

Through a fake-documentary style, the film presents a group of 3 adventurous young friends who start a camping journey in the woods of Burkittsville, Maryland in order to find the local legend protagonist; The Witch of Blair. As the film mentions in the opening credits, the film is the found footage of this insane exploit as the three protagonists were never seen again…