Over the ages, there have been many sources of entertainment and enjoyment that people turn to. Among those options is film. Whether they are young or old, movies tend to be a main source of entertainment for many people out in the world.

There are hundreds of thousands of films in the world, so the average person does not get the chance to see many of these. Lucky for you, this list will give you some good flicks to start watching that will hopefully diversify your taste and expand what you know about cinema. 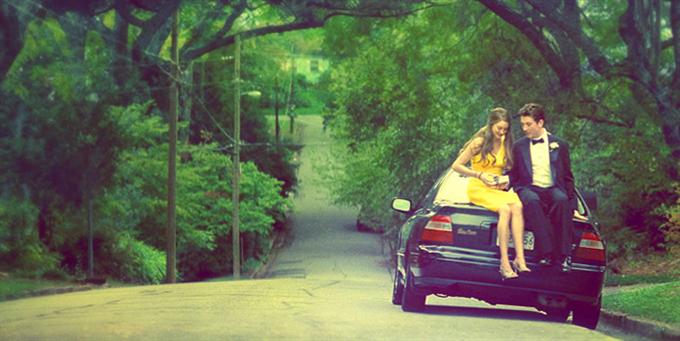 The Spectacular Now is a romance/drama that stars Miles Teller as Sutter Keely and Shailene Woodley as Aimee Finicky. Sutter lives his high school days partying and without a care in the world while Aimee lives by the book and stays on top of her studies. One day Sutter finds himself hungover on Aimee’s lawn and from there- a spark ignites between them as they both seek what they want to do with their lives post-high school.

While the premise seems unoriginal, this movie tackles the romance in a very human manner with such honesty and transparency that makes the movie feel original. The performances and chemistry between the actors is heartwarming and makes the movie come to life along with amazingly developed characters that you can understand and feel for. It is a movie that has a romance in it but that is never necessarily the focus of its story.

The approach taken is about two people on a journey to figure out what they want to do with their lives and happen to find each other along the way. It is a surprising film about purpose that could surely be called spectacular.

Swiss Army Man is a Comedy/Drama film starring Daniel Radcliffe and Paul Dano. It tells the story of a young man, Hank (played by Dano) who is stranded on an island and is about to end his suffering when he suddenly sees a corpse (played by Radcliffe) appear. He quickly notices that the corpse is not dead and can do many things that help him to survive, similar to a swiss army knife, hence the name of the film.

Though the humor can be very off-kilter at times, it is also very pleasant and a breath of fresh air in terms of movie quality. This movie is undoubtedly one of the most original and unique films of this century.

There is much credit to be given to the team that worked on it considering the premise being as silly as it is because the writers still managed to incorporate real emotion into the film that can be very thought-provoking. All of this along with strong performances from Dano and Radcliffe make for an outstanding movie that is sure to simultaneously shock and impress. 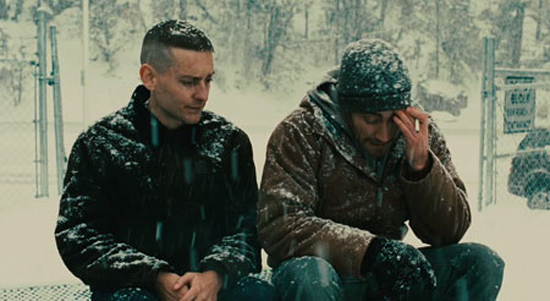 Brothers is a drama starring Tobey Maguire, Jake Gyllenhaal, and Natalie Portman. When Tommy Cahill (played by Gyllenhaal) is released out of prison, he seeks to reconnect with his marine brother Sam (played by Maguire) and Sam’s wife Grace (played by Portman).

As this family dynamic builds, Sam wishes to go back into the field for another tour. Unfortunately, he gets stranded in Afghanistan and is believed to be dead. Eventually, this leads to Tommy and Grace forming an unexpected liking towards each other as they grieve Sam’s death while Sam is in Afghanistan fighting to make it back home. This movie, while slower in pace, is strong and worthwhile with its all-star performances from the cast.

It is a great look at the trauma of war for those that serve our country and adds an extra emotional twist that makes the conflict feel increasingly more real and if that isn’t enough, the film delivers an unforgettable performance from Tobey Maguire that sends chills down the spine. 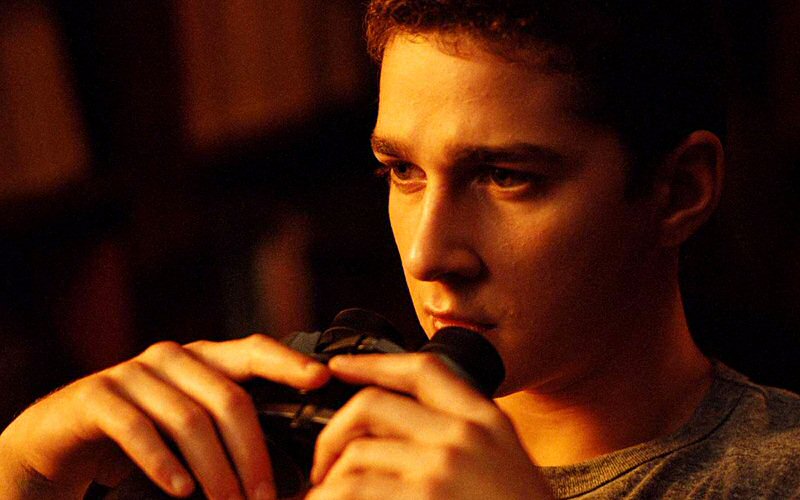 Disturbia is a thriller that stars Shia LaBeouf, David Morse, and Sarah Roemer. When Kale Brecht (played by LaBeouf) loses his father, his life spirals out of control until he ends up on house arrest. When a new girl named Ashley (played by Roemer) moves into the house next door, he grows a liking toward her, but this playful fun they share soon runs out as they find that their neighbor Mr. Turner (played by Morse) may be a serial killer.

This movie may not be completely original as it follows many of the teen thriller movie clichés, but it has a lot of surprises and it does well in taking inspiration from other horror and thriller films while still being able to stand as its own movie 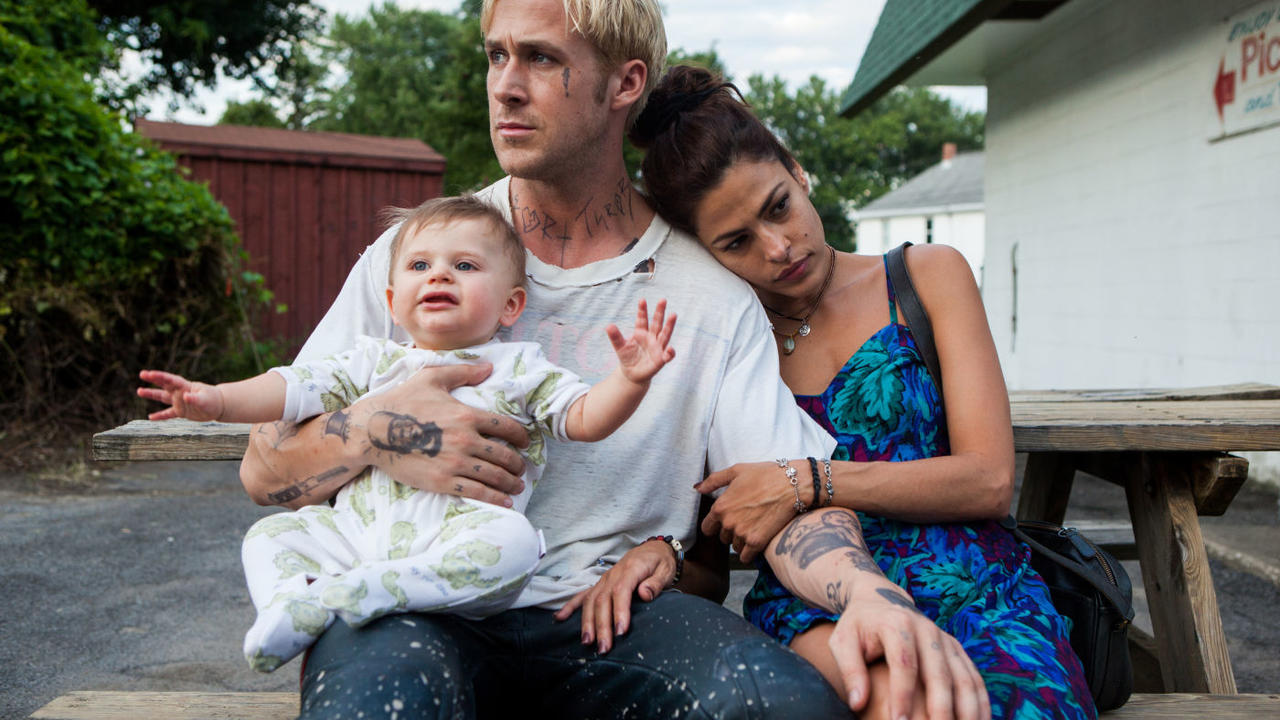 The Place Beyond the Pines is a drama/crime film starring Ryan Gosling, Bradley Cooper, and Dane Dehaan. This tells us the story of Luke (played by Gosling) who struggles to make ends meet when he finds out he has a child that being hidden from him.

In order to provide he begins robbing banks and Detective Avery Cross (played by Cooper) working to provide for his own family, begins to notice these robberies and what happens next creates film about consequences and the results that our actions can bring, whether they are good or bad.

It is a generational film as we see Luke and Avery’s story as well as the story of their offspring. This is a very strong movie in every sense of the word. It is emotionally heavy, brutally honest, and exceedingly well-performed with a story that is sure to grip its audience. The Place Beyond the Pines is an irreplaceable film to add to the movie watchlist.