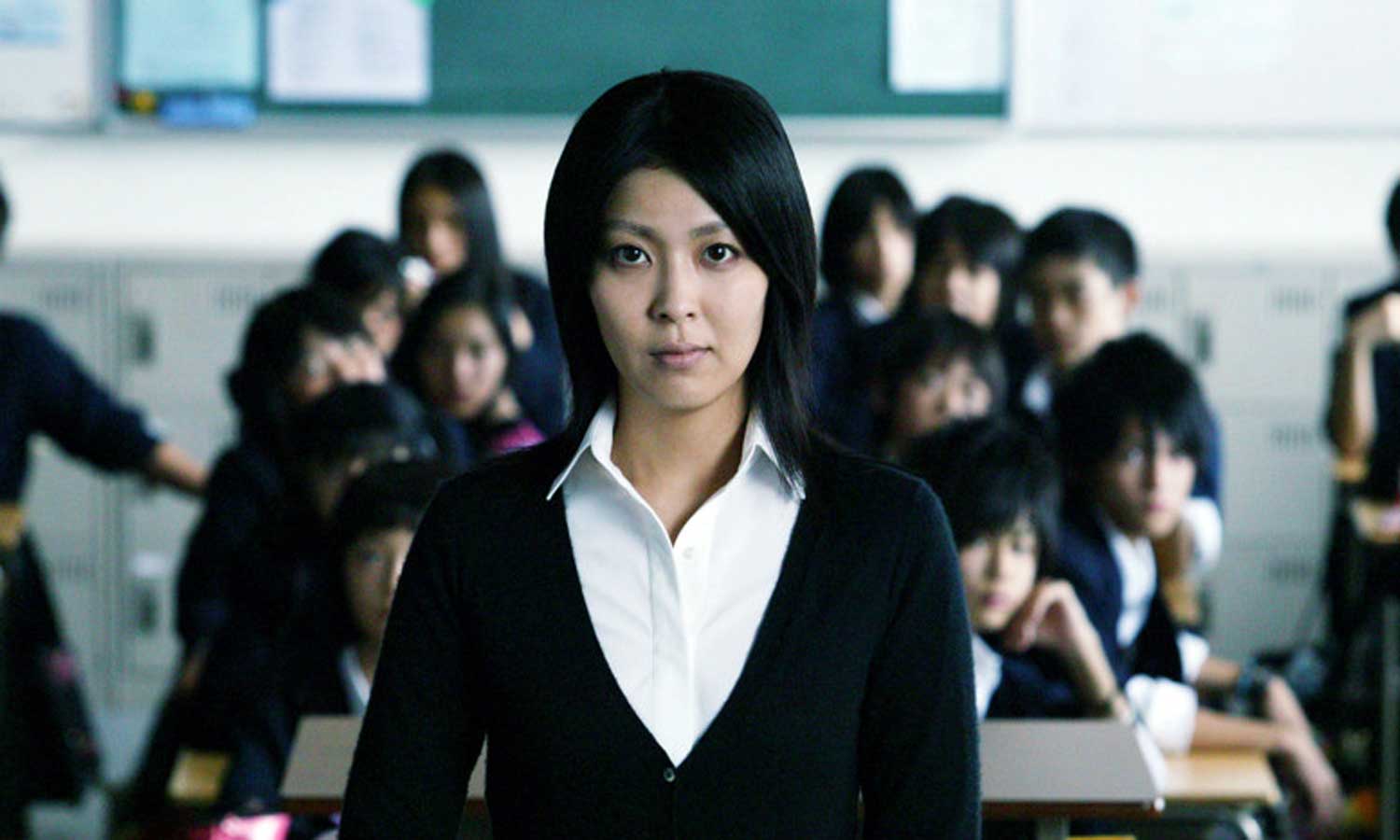 This is a truly underappreciated Japanese drama. It was selected by Japan as an Oscar entry at the 83rd Academy Awards and won the 34th Japanese Academy prize. Junior high school teacher Yuko Moriguchi embarks on a dangerous mission after her child suddenly dies in school

. It is really a crime to say anything more about the film as it is a film of constant revelations. The audience will likely shiver by the unexpected violence and tragedy caused by a major character in the film. A complex psychological thriller with aspects of horror; watch if you like “Polytechnique.” 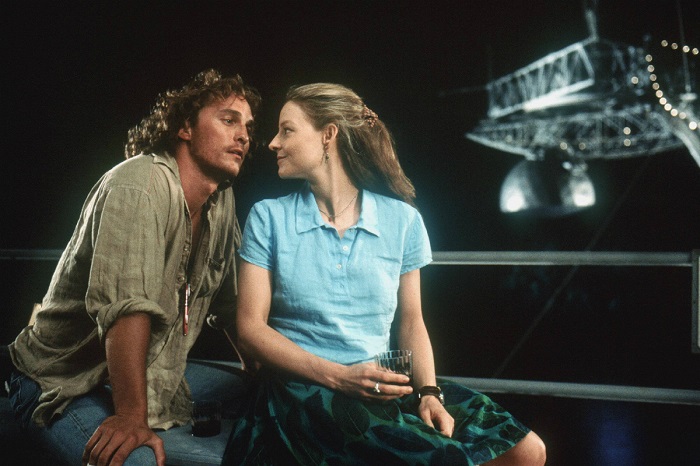 Robert Zemeckis, the director of “Back to the Future,” is always the right candidate when it comes to making a film with fantasy and science. Now, in “Contact” he collaborated with ace scientist Carl Sagan to write the script of the film. It is difficult to label this film as hard sci-fi as it contains themes of religion and spirituality, though the sci-fi aspects are clearly a winner with contributions from Sagan.

Zemeckis’ truly great films have mostly gone under the radar and “Contact” is one of those. Having vast similarities with Villeneuve’s “Arrival,” it is a film to watch when you need to watch something exciting and profound.

At first, this can seem like an awkward choice for Villeneuve fans because the filming style of David Ayer is vastly different from his, to say the least. Even the film starts as a cop buddy drama, but changes the tone abruptly.

Now it begins to enter Villeneuve avenue with plenty of unexpected twists in the end. The cast is great, with Jake Gyllenhaal in the lead and the writing is sharp. It is an intense and moving film that will leave the viewers at a catatonic state when it ends. 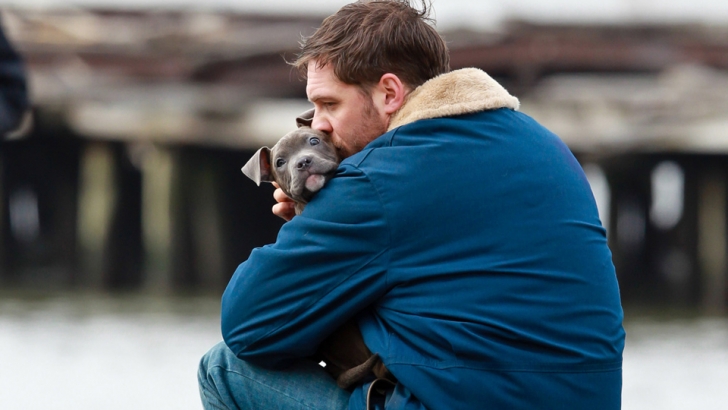 A good slow-burn drama is suitable to watch at any time. Boasting amazing performances from Tom Hardy and James Gandolfini and with great cinematography, “The Drop” is a memorable crime story.

Michael Roskam is a veteran in making satisfying thrillers; he directed the amazing Oscar-nominated film “Bullhead” in 2011. This is not a film for people who need adrenaline-pumping action and car chases, but a film made for a more patient audience. This is a suggestion because Villeneuve audiences never register for a cheap thrill. Watch “The Drop” now if you have not seen it already.

Robert Pattinson is now on a roll. The next Batman had been previously trolled by the audiences because of his relationship with Kristen Stewart and bad acting, but probably because they have not seen his later-day acting. Most of his good performances went under the radar, and now he is regarded as a good actor after good turns in “Good Time” and “High Life.”

“The Rover” features one of the under-appreciated performances from the actor of this generation. It’s not just Pattinson that makes this film good; it has an amazing performance from Guy Pearce as well, probably one of his best performances to date. This is a violent, bleak post-apocalyptic film set in the Australian desert. The social commentary in the film is necessary considering the times we are living in.

Economic collapse is happening every day all over the world, and it needs a film like “The Rover” to address intelligently. Today, resources are more scarce than ever, and the film even addresses the potential future of our society. It is a violent film indeed, but so is our future.

It is one of the favorite films of Quentin Tarantino and one of the best apocalyptic films to come out in this decade, on par with the excellent original “Mad Max.” Quickly bought by A24, this is one of the most underrated films of 2014 with a haunting soundtrack. Watch this film when your Villeneuve spree is over, while you wait for the next “Dune.”