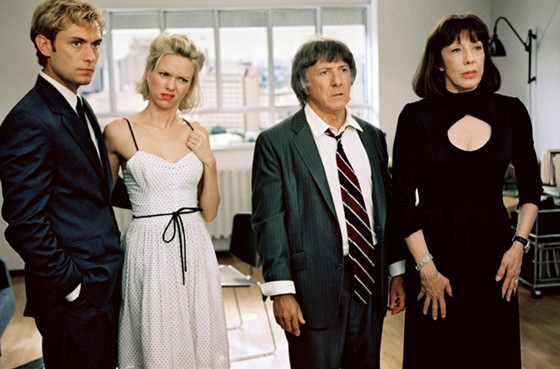 An independent film mixed with surrealism and described by David O. Russell as an “existential comedy” has continued to gain favor over the years. After several years of comedies verging on the dark side, and before his true style of energetic actors going at each other all around their lives, Russell went to a different side.

Being influenced by Luis Bunuel and in particular, “The Discreet Charm of the Bourgeoisie” as one of his favorite films, his film plays out in normal fashion despite the crazy premise. In the film, a husband and wife detective team are hired to find the spiritual meaning and purpose of life for their clients. The film shows Russell’s insane characters and quite the eccentric cast, but its overall themes were the first time Russell really went for it.

Sure, all of his films before and after have that heavy emotional impact with humor and reality intertwined, but with the aspects of surrealism, absurdity, and existentialism at the realm, it departs from his usual filmography.

Over the years, more audiences have favored the film, regardless of whether they’re a fan of Russell’s filmography or himself. It definitely should be seen in the middle of discovering or exploring Russell’s works. 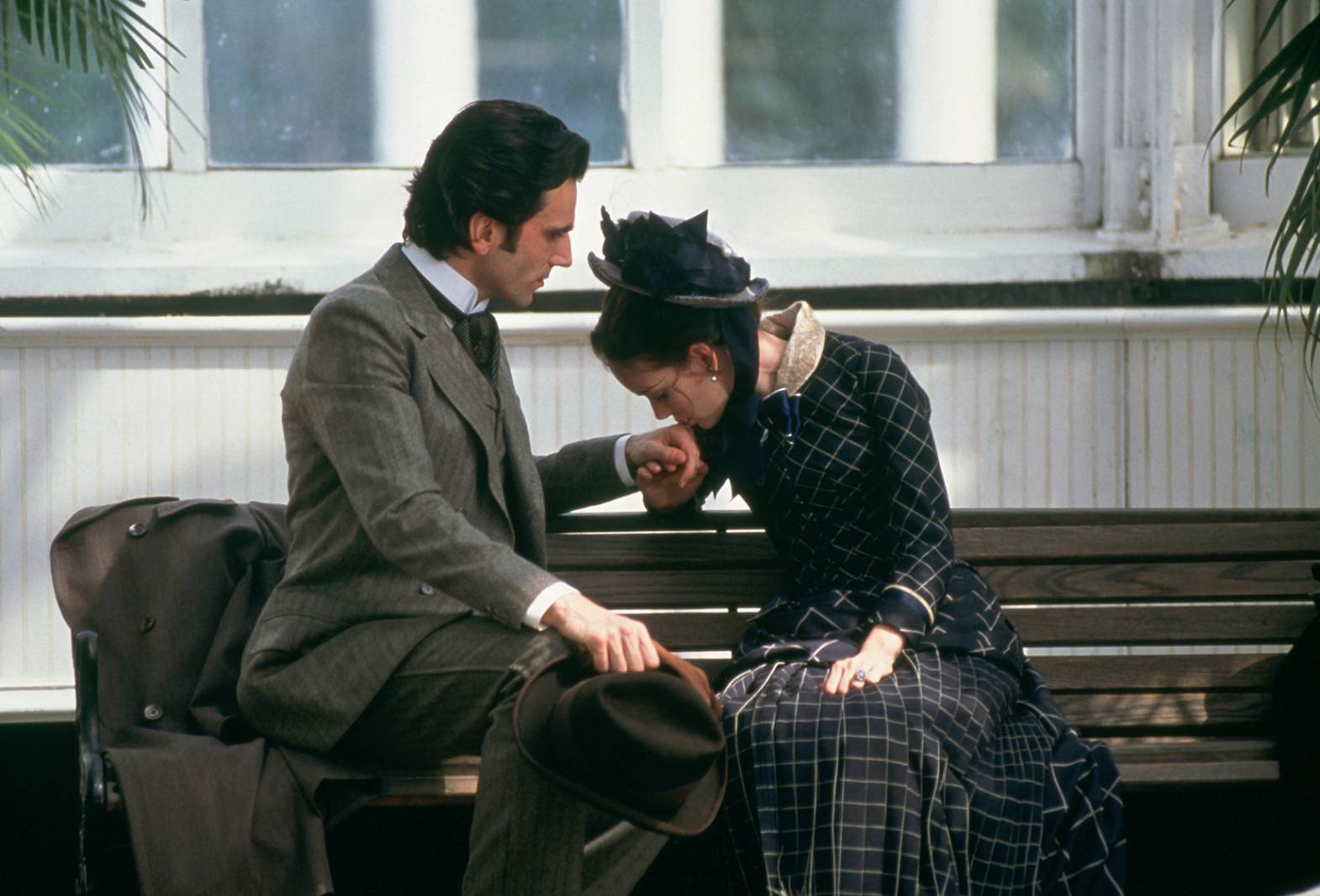 A romantic period piece from Martin Scorsese in between “Goodfellas,” “Cape Fear” and “Casino”? Yes, he along with Jay Cocks, adapted Edith Wharton’s novel of an affair and romance in 1870s New York.

Many were thrown off from Scorsese’s new venture into this film. Slightly explored before in “New York, New York,” Scorsese had done the gritty, gangster films to surreal dark comedies to religious epics, but here, he went to his roots. Deeply inspired by the works of Italian neorealism and later directors such as Luchino Visconti, he crafted a tender, heartbreaking film of fleeting love amongst Daniel Day-Lewis, Michelle Pfeiffer and Winona Ryder.

Some could argue that Scorsese isn’t shying away from characters who are trying to survive, express themselves, or adapt to society, but the gentle softness of framing and performances are a complete reversal. Well-reviewed at its release and slowly more appreciated, the film is truly one of Scorsese’s great films, despite not fully characteristic of his own filmography.

Lastly, with the costume and production design, level of detail, beautifully photography by regular Michael Ballhaus, and score by Elmer Bernstein, it’s a hard film to resist and definitely shows a side of Scorsese that we haven’t seen before or since. 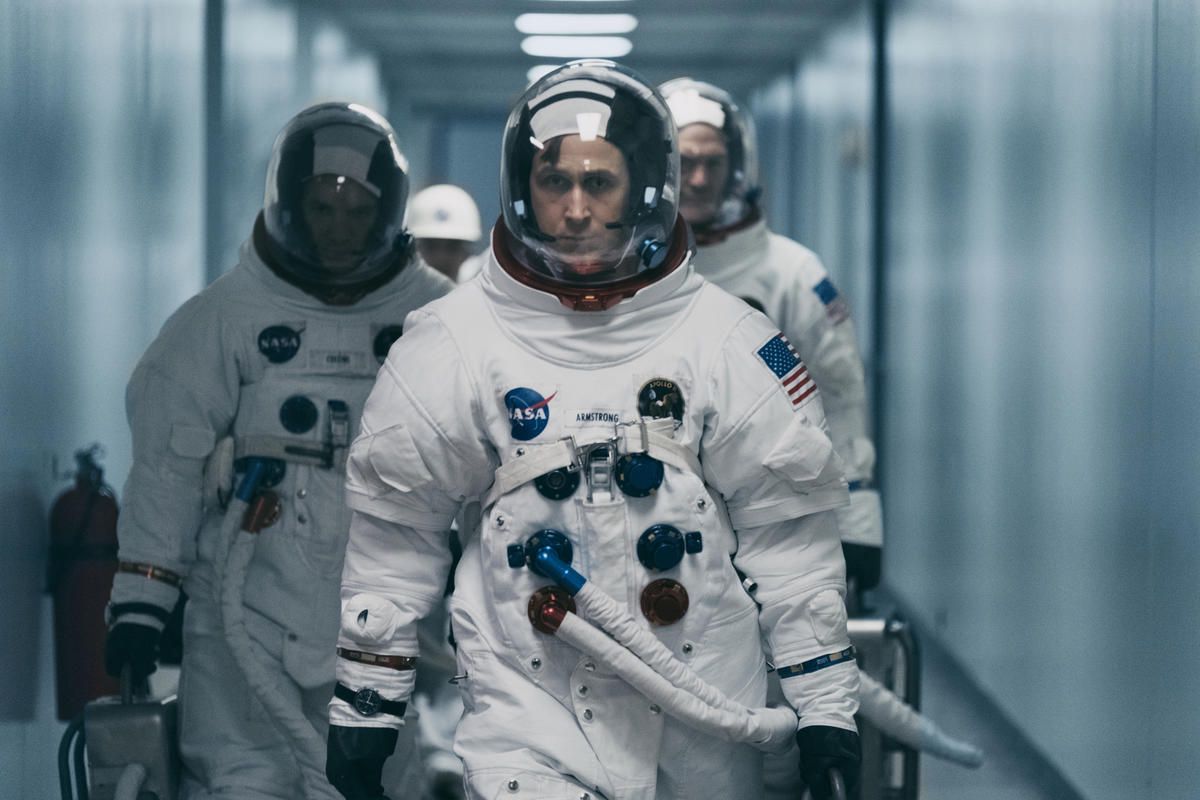 After his first three films all dealing with jazz at the center of the story, Damien Chazelle literally left his own world with a film about Neil Armstrong working on the first moon landing. Working on a script for the first time, not written by himself but by Josh Singer, Chazelle focuses his film truly on the ‘first man.’

From the opening scene inside a cockpit to the final moon landing, the camera never leaves the point of view of Armstrong played by Ryan Gosling. Everything about the film can almost be related to Chazelle. Armstrong was a shy individual who never expressed much in his personal or professional life; here, Chazelle is outside the worlds he created of jazz, music, and creative ambition. Is it possible that’s why he made the film when he did?

Of course, Chazelle is already planning to go back into the world of jazz and the Hollywood era. But with this film, we truly witness how he is an important director that is capable of tracking epic dramas with pure intimacy on the level that cemented his rise. The film has fared well despite some criticism, but Chazelle proved he can create wonderful films outside his own work. 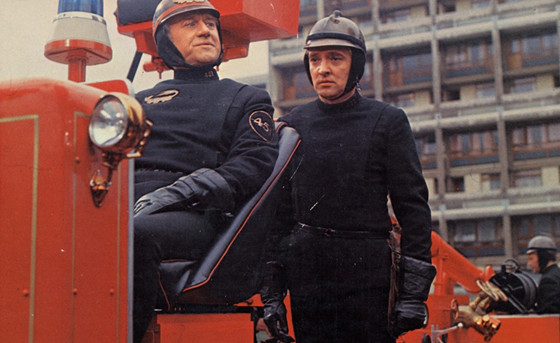 A total departure from almost everything that François Truffaut made for himself, except for his love of literature. Adapted from Ray Bradbury’s classic science fiction novel and bringing one of his “Jules Et Jim” actors, Oskar Werner, Truffaut definitely showed a different side of himself, and although it wasn’t his best, it is a film that deserves to be seen.

With cinematographer Nicolas Roeg and a score by Bernard Herrmann, Truffaut’s first (and only) English language film is particularly for the ears and eyes. However, since Truffaut barely spoke English and had many difficulties filming away from his native France, the film wasn’t appreciated at the time of its release, and stills sits poorly compared to the rest of his filmography.

However, it’s the showcasing of books, both in Bradbury’s novel and Truffaut’s love, that makes this film stand out. The love for literature simply cannot be ignored and the film shows how the iconic French New Wave director wasn’t afraid of a challenge.

With no native tongue, a classic novel, and his first film in color, Truffaut showed a different side of himself that he never showed again, but we like to know that it’s there. 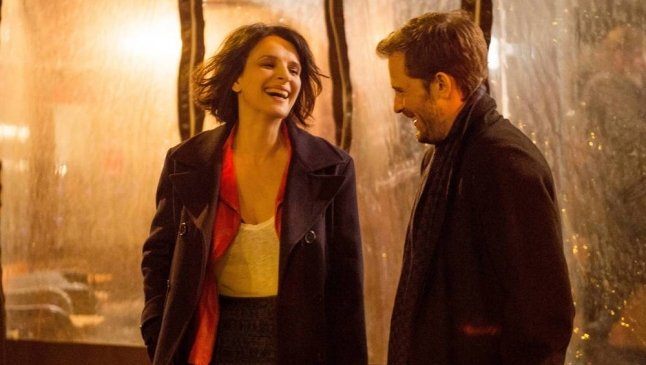 Claire Denis has tackled various subjects in her films, from native colonialism to homoerotic tension to cannibalism vampire lovers, but here, with the sublime Juliette Binoche, she crafts her version of a mid-life romantic comedy.

From the opening frame to the ending of Gerard Depardieu with a monologue that’s too good to be true, Denis explores Binoche’s Isabelle’s various encounters with the men in her life. There isn’t much of a plot and the film jumps elliptically between scenes concentrating on the characters, their faces, their bodies and so forth. Therefore, nothing new from Denis. But the longer dialogue, the more controlled camerawork, the light tone, and Binoche’s central performance show a more sensitive and assured direction from Denis.

Denis often states she doesn’t know what her films are about. And here, there is still much ambiguity to the choices Isabelle makes and the answers she seeks, but Denis seems way more comfortable with it playing out in straight fashion. She explores these midlife characters in conversation, through dance, sex, and little encounters on the street.

The film shows how Denis can step away from heavy-handed subjects and concentrate on one central character, simply following them from moment to moment, with pure ecstasy for the audience in probably her most enjoyable and light-hearted film.