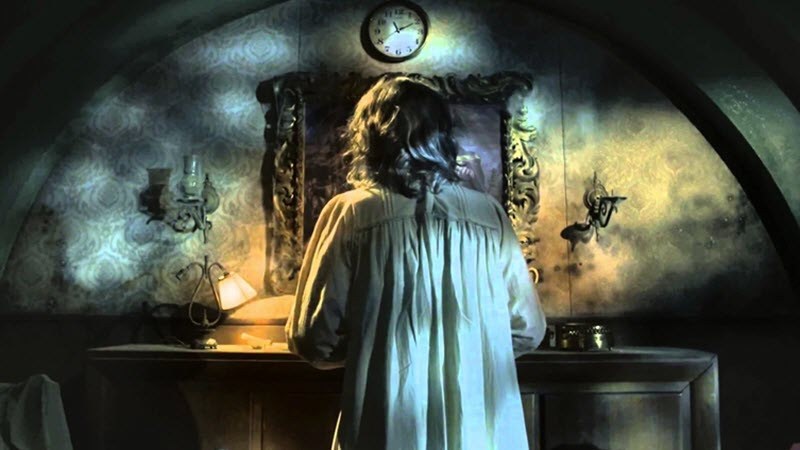 The highest-grossing horror film in Venezuelan history, and the most internationally-distributed Venezuelan film, “The House at the End of Time,” or with its original title “La casa del fin de los tiempos” is a film worth watching by every horror fan. The plot follows Dulce, a mother who lives in an old house with her young children Leopoldo and Rodrigo, and her husband Juan José. In that place, Dulce experiences terrifying encounters with appearances in the dark. Mysterious ghosts that warn you of a prophecy that is about to be unleashed.

The movie certainly goes to interesting places you don’t expect and the ending is somewhat more complex than it seems. Even if you aren’t a mother, you can feel the whole thrill of the emotional experiences of a woman living for the sake of her children. Director Alejandro Hidalgo gradually brings the logic of what is happening and demonstrates his version of how these template stories about sinister houses can have a completely different meaning. Some elements that feel familiar come off in a convincing and fresh way. It also helps that there is nothing to complain about the camera work, as well as the acting. 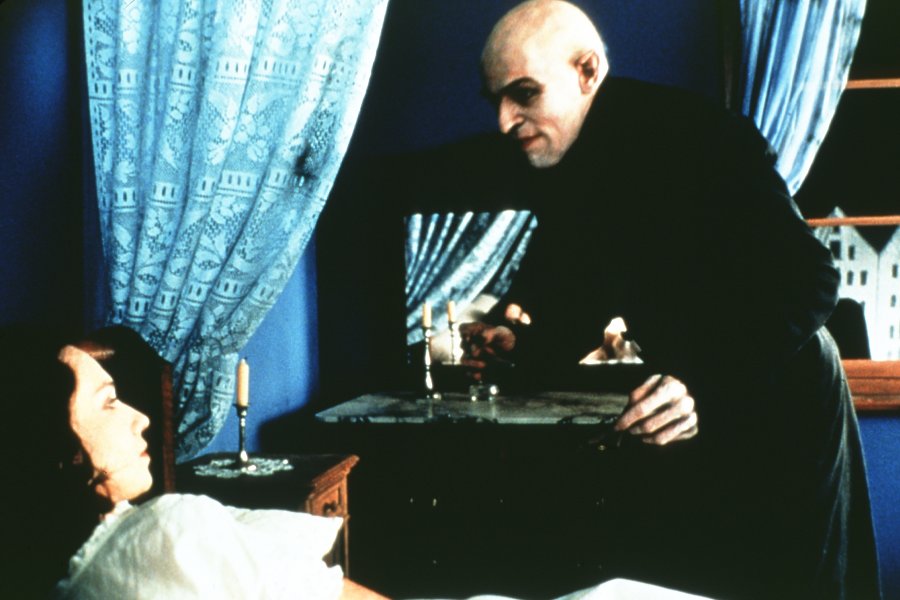 Here we have quite a bizarre movie. It is basically a documentary-like account of the making of the classic horror ”Nosferatu, eine Symphonie des Grauens,” directed by F. W. Murnau, during which the film crew began to have disturbing suspicions about their lead actor Max Shreck.

The whole premise is basically – what if the “Nosferatu” actor was a real vampire? It’s certainly strange, original, and kind of fascinating, yet with simple premise it is turned into a wickedly funny and frightening tale. The film was produced by Nicolas Cage’s Saturn Films. Cage was said to produce the film for himself to play the part of Shreck and who knows how it would turn out, but Willem Dafoe did an extraordinarily, remarkable job in his role. He’s funny and wicked and frightening.

Combining such different elements in a mind-blowing balance is one of the reasons why Dafoe is such a legend. He’s doing a similar type of great work in “The Lighthouse” this year. It should also be noted that he was nominated for an Oscar for this movie, which is very impressive, not only for what kind of a film this is but also for the fact that no other actor has managed to get in for portraying a vampire.

In the end, “Shadow of the Vampire” – despite its awards recognition – is one of the more original horror films of the early 2000s that deserves to be remembered more. What the movie accomplishes early on is that it makes you care about the characters and it’s such an important key to any horror, because if you don’t care about them enough, their fate wouldn’t interest you and anything that happens to them can come off as uninteresting. The acting is also good enough that it elevates the already very fine material. 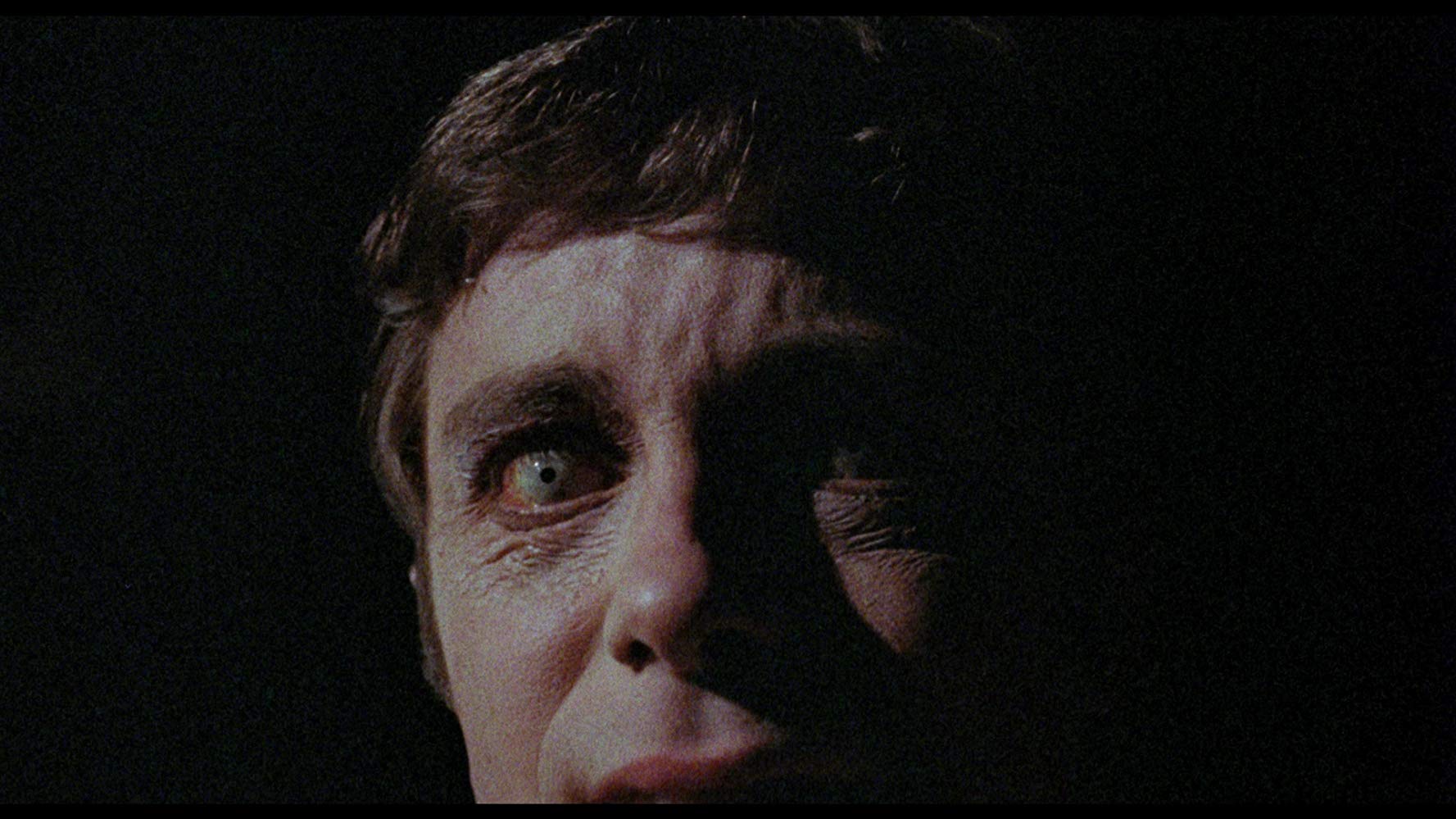 Definitely not your average zombie film. This is another interesting film with social and political subtext on the list. Because if you actually remove the horror aspect of the film, you get a drama on post-traumatic stress disorder. Directed by Bob Clark, who also made another horror masterpiece called “Black Christmas,” has done an extraordinary job in this movie. Except this one is unfortunately not as famous as “Black Christmas”.

A Canadian-US co-production, the film is also sometimes called “Deathtrap” in some markets. While the dialogue and some of the writing could have been better, it’s still a very effective movie about an American soldier in Vietnam who gets shot by a sniper, but some time later, despite the notice of his death in combat, he suddenly comes back. But is he the same person? Because while the family is thrilled to have him back, he acts strange. Like… very strange.

Inspired by the W. W. Jacobs short story “The Monkey’s Paw,” the film takes awhile to get going, but it builds on its atmosphere expertly and in the last half-hour, it becomes more disturbing and more powerful. Overall, it’s a creepy and thought-provoking work and can even make a great companion with another film on the list that is our number one: Romero’s “Martin.” 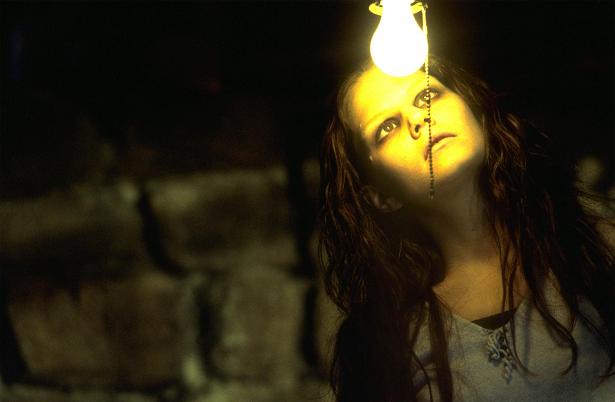 Based on the novel “A Stir of Echoes” by Richard Matheson, this was David Koepp’s directorial effort. Koepp is one of Hollywood’s most prolific screenwriters. His credits include blockbusters and smaller films, and different kinds of genres. His filmography as a director is kind of inconsistent as there are several misfires, but “Stir of Echoes” is arguably his best.

However, the fact that it came after high-earning occult films like “The Sixth Sense” and “The Blair Witch Project” did this movie no favours. Pity because it basically has nothing to do with them; it’s more like “The Dead Zone” as it has its creepiness and mysterious atmosphere. But behind all this lies a tragic story that our main character tries to uncover. Kevin Bacon gives one of his best, most heart-wrenching performances and the stuff that builds up to the ending works so effectively since Bacon nails the part.

The film has a compelling narrative that slowly takes you in and you keep wondering what’s going to happen in the end. Koepp and Bacon have a new horror film upcoming called “You Should Have Left.” Will it be as good? While there’s not much said about it and Koepp’s recent works include some terrible stuff like “Mortdecai,” there’s a certain hope that it’ll be good. Oh and ignore that Rob Lowe starring made-for-tv sequel. 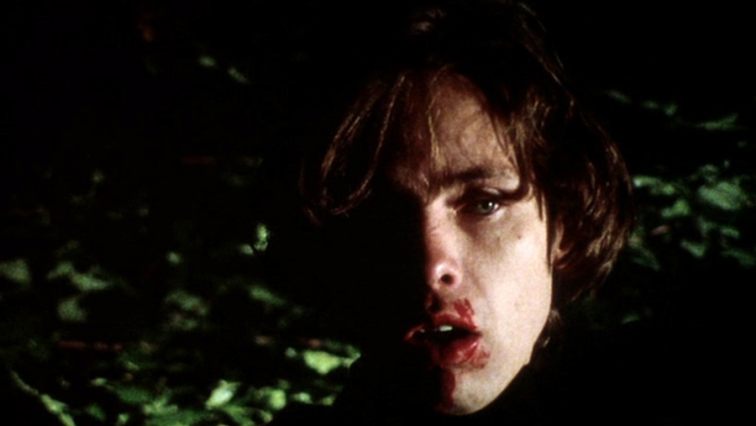 Martin, a young man from Europe, leads an inconspicuous life in Pittsburgh. But sometimes he stuns women, injures them with a razor, and drinks their blood. His cousin is convinced that he is a vampire and prepares an exorcism, while Martin explains in a broadcast that he is ill but not possessed.

A very ambitious, unique, and strange film, “Martin” not only works as a great horror movie but also as a social criticism. By using the horror narrative, the film takes a look at the alienated life, a repressive family environment, and not being able to express yourself or find yourself in the world. This is basically a character study.

“The production process is very important. ‘Martin’ is my favourite film of mine, and the main reason is because of the experience I had shooting it. It was wonderful.” That’s what the master himself George Romero said. However, “Martin” is not exactly one of his best known films, which is a shame. Obviously somewhat limited by an apparent low budget, and its gore may not appeal to everyone, “Martin” still has a lot of things to offer.

It’s also notable how amazingly Romero uses Pittsburgh locations to create his atmosphere. If you like this, don’t forget to check “The Addiction” (1995) which is also another vampire film that has deeper things to say.