Perhaps like no other genre, and not altogether without good reason, horror has taken a critical drubbing of unprecedented proportions. Sure, transgressive cinema deserves a degree of skepticism and standoffishness. They can be brutal, nasty, and nonconforming. The genre has had its share of misogyny and violent extremity, but it’s also dealt time and again with mankind’s own dark psychology and proven repeatedly that horror is a director’s genre.

Luminaries like Alfred Hitchcock, Mario Bava, Brian De Palma, John Carpenter, and Ida Lupino have proven to be some of the medium’s most talented storytellers, and skilled artisans whose bag of tricks have influenced legions of filmmakers after them, whether working exclusively in horror or not. 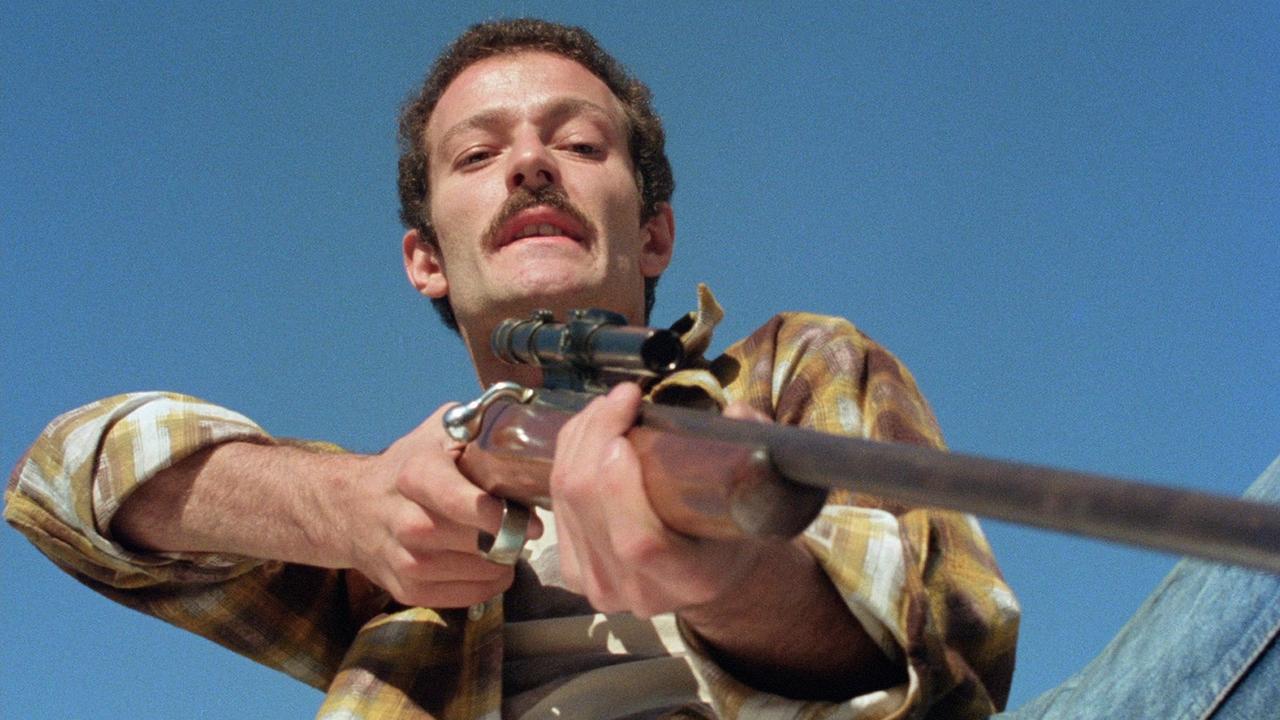 Earlier this year, on march 23, 2019, B-movie auteur of all things horror and sci-fi, Larry Cohen passed away at age 82. To genre fans he was a legendary filmmaker, and an enthusiastic fountain of inspiration, and to everyone else it’s fair to say he as an amicable eccentric responsible for a lot of weird and wild movies.

And so it’s suiting that his wildest and weirdest films be on this list of obscure horror classics. God Told Me To stars Tony Lo Bianco (The Honeymoon Killers [1970], The French Connection [1971] as NYPD detective Peter Nicholas, a conflicted and driven man attempting to connect the fraying threads that connect a spate of bloody spree killings perpetrated by random strangers: a police officer (played by a baby-faced Andy Kaufman), a rooftop sniper, and a geeky yet very mild-mannered father amongst them. In each bloody instance, the killer’s dying words are all the same: “God told me to.”

A murder case morphs into an out there examination of the very nature of God, a bizarre string of “virgin births” and a mysterious extraterrestrial “entity of light” that might just drive Nicholas to the brink of madness and beyond. 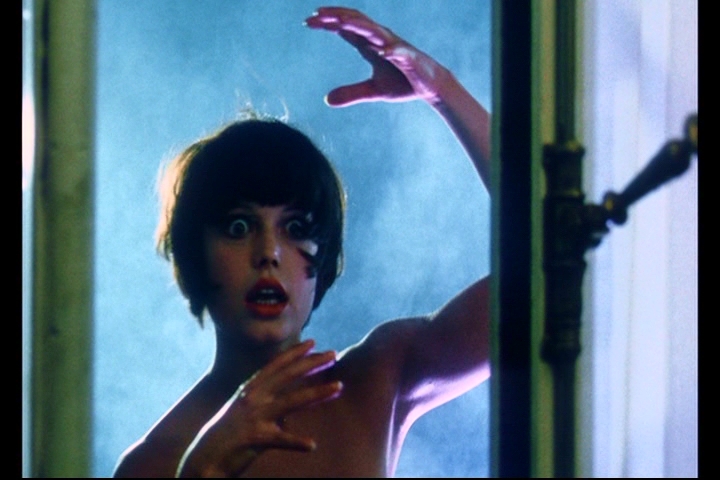 A sensual and steamy cult classic, this Belgian fright flick from Harry Kümel stars a smouldering Delphine Seyrig as the infamous Hungarian countess, Elizabeth Báthory in what may well be the quintessential lesbian vampire film. 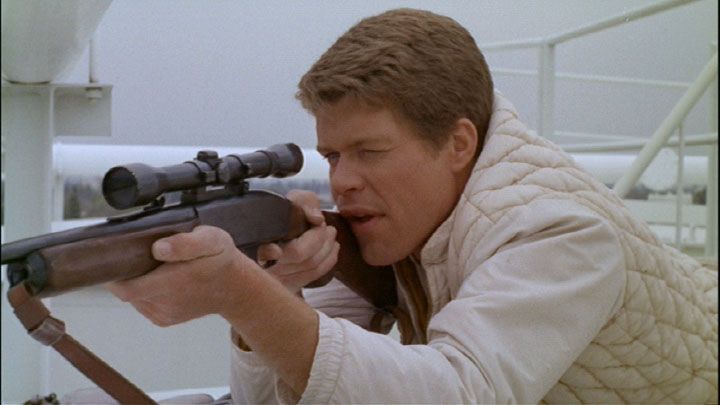 Inspired by the real-life ex-marine Charles Whitman, who scaled a tower in Texas, armed with a sniper rifle, and went on a shocking shooting spree that claimed 14 lives in August, 1966, this intense thriller from Peter Bogdanovich (The Last Picture Show [1971]), his first film, established him as a frontrunner in the “New Hollywood”.

Targets makes a complex and chilling commentary on American mythos, gun culture, family values, paranoia, and voyeurism. Shot subjectively and with many extended sequences playing out via the high-powered telescope on all American Bobby Thompson’s (Tim Kelly) assault rifle where anyone and everyone is a potential target.

Bogdanovich taps into perceptible and ad rem fears in a scenario we’ve sadly become all too familiar with in the evening news; mass shootings. Targets is a prerequisite for movie buffs, not just horror fans, and is easily one of the most distinguished debuts from a major American director.

Co-written by Bava (along with Sergio Canevari, Filippo Ottoni, and Giuseppe Zaccariello), who also acted as cinematographer, the idea was to creatively and stylishly stage a string of ghastly and artfully gauche murders in what noted genre director and critic Joe Dante described as being “…assembled with a striking visual assurance that never ceases to amuse, this is typical Bava material, simply one ghastly murder after another –– thirteen in all –– surrounded by what must be one of the most preposterous and confusing plots ever put on film.”

Of course there is promiscuous sex in profusion, and hippies to harangue, and as the film races towards an exuberant finish it’s plain to see how it became the stencil for so many films to follow –– one could argue and triumph that most of the Friday the 13th franchise and the Scream films are just a rehashing of this very film with diminishing returns –– all amounting to establishing this as the pioneer and the prototype of the splatter film. Not for the squeamish, but ideal for a group viewing, this is one of the most imitated movies of all time and a must see for horror fans.