The sympathetic monster is an old trope. Universal used them in nearly every one of their early pictures — Karloff’s monster, the Gill-Man and Lon Chaney, Jr’s werewolf were all tragic and tortured and reluctant, to some degree, in their monstrosity. But what all of these movies lacking is the key ingredient to a great monster movie: Peter Cushing.

The man himself stars in this early Hammer Horror outing about a group of scientists on trying to track down the mysterious Yeti in the Himalayas, with predictably fatal results. But the question which hangs over this story is the same one Deodato would visit in Cannibal Holocaust, namely, whether our sense of ourselves as being the heroes of the story is accurate. What if we’re the monsters?

Although unappreciated in its time — and overshadowed by Hammer’s more successful Curse Of Frankenstein — this is now considered something of a classic, and absolutely deserving of the title. And again, because I don’t know if you heard me, but it stars Peter Cushing.

7. Invasion Of The Saucer Men 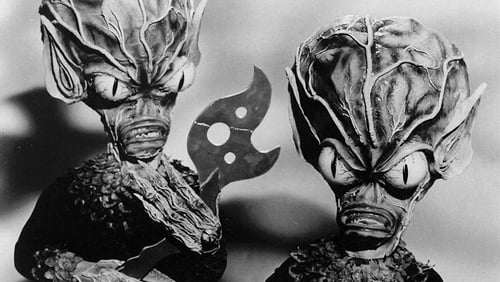 The titles really are half the fun with these movies, particularly the ones that came out of the 50s. There’s The Blob, Earth vs The Spider, The Killer Shrews, all of which bring to mind the kind of movie populated by underpaid actors in cheap costumes who chase after screaming women and the brave scientists who have no qualm about settling a dispute using a well-timed punch.

Of all of these, Invasion Of The Saucer Men is the most like that kind of movie. It takes place in a small town, upon which a group of bizarre aliens descend and wreak havoc by using a strange defence mechanism: they extend their claws and drip pure alcohol into the blood of their victims. Two high school kids, on a date, accidentally hit one of these travellers with their car and wind up caught in an alien frame-up, in which they’re suspected of murder. Thusly do they enter into a race against time to prove their innocence while the aliens continue hiding in the bushes and scaring the sweet crap out of people.

The pinnacle of 50s B-movies, Invasion Of The Saucer Men is exactly the weird, short, cheap and thrilling movie you’ve always been looking for ever since you realized you like Bride Of The Monster.

8. Night Of The Cobra Woman 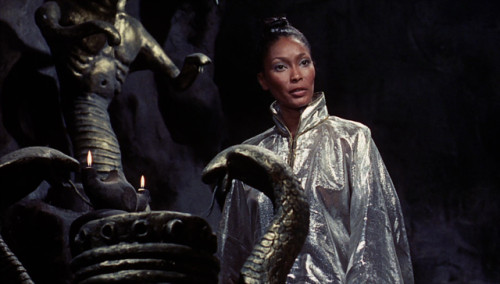 The Philippines was at one point the only game in town for this type of movie. Corman worked there many times throughout the 70s, producing genre classics like Women In Cages and The Big Bird Cage and introducing the world to the incredible director Cirio Santiago. A veritable film factory had arrived and it produced many classic works, both from Corman and others: there’s also Terror Is A Man, The Twilight People and the aforementioned Fly Me. But not all of the movies from this period are as renowned as Bird Cage; some of them, like Night Of The Cobra Woman, seem to have fallen off the back of the B-movie truck, never to be heard from again.

Directed by Andrew Meyer, whose final picture was this one (out of only three), at its core it’s really just about people getting bitten by a magical snake who bestows youth upon its “victims”, but the interesting part is the Fly-like turn it takes when the immortality goes south and the characters truly become victims of a monstrous transformation. Of particular note is the scene where the villainess peels off her shedding skin after having sex with a stranger.

Although Corman himself was dissatisfied with the work, and it does lose its momentum — as well as its logic — by the end, this is a fun, strange and unique entry in the canon of low budget jungle movies. 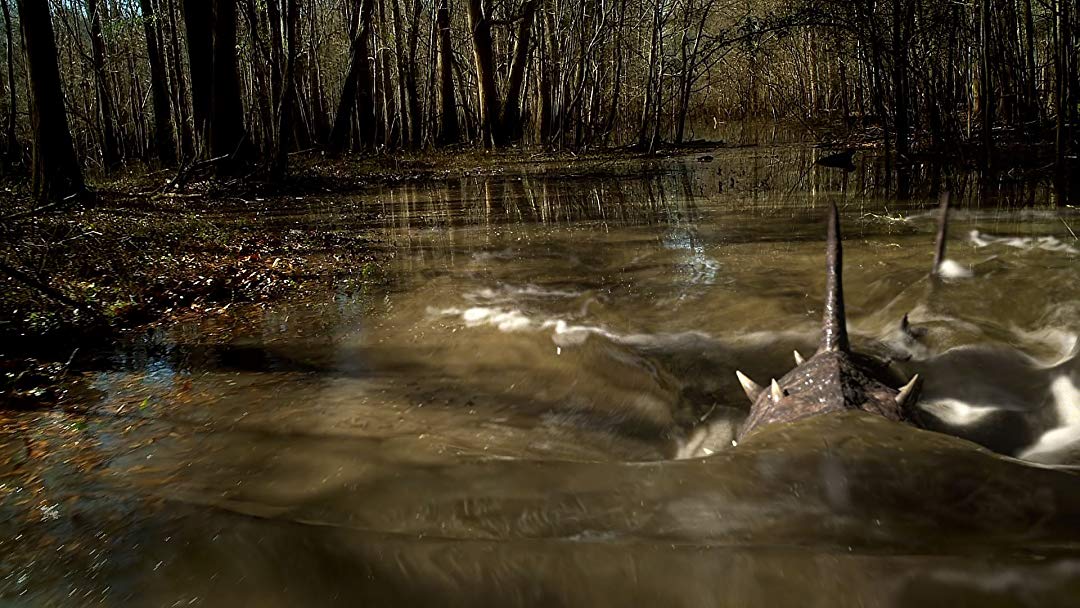 It’s exactly what you think it is.

Made by one of the titans in the field, Jim Wynorski, Sharkansas is about a group of female convicts who escape from jail and hide out in an old man’s house in the bayou, only to find themselves surrounded by hungry land sharks. (“Like from SNL?”) These land sharks are mean, these girls are practically naked, and there are tonnes of machine guns with which to devastate nature’s mistakes.

And really, what else could there possibly be to say? If you know Jim Wynorski, you’ll recognize all his hallmarks, from the lesbian sex to the half-naked heroines to the occasional dips of the toe in the softcore pond. If you don’t, you’re about to enter upon a journey through nearly 200 movies made by a man absolutely shameless in his use of sex and violence — which is his best quality as a filmmaker.

Of all the veterans still making exploitation, he’s the superlative example of the prolific director of cult classics who still manages to knock ‘em out of the park on a consistent basis. Nobody makes them like he does.

Also be sure to check out Chopping Mall, Deathstalker 2 and Piranhaconda. 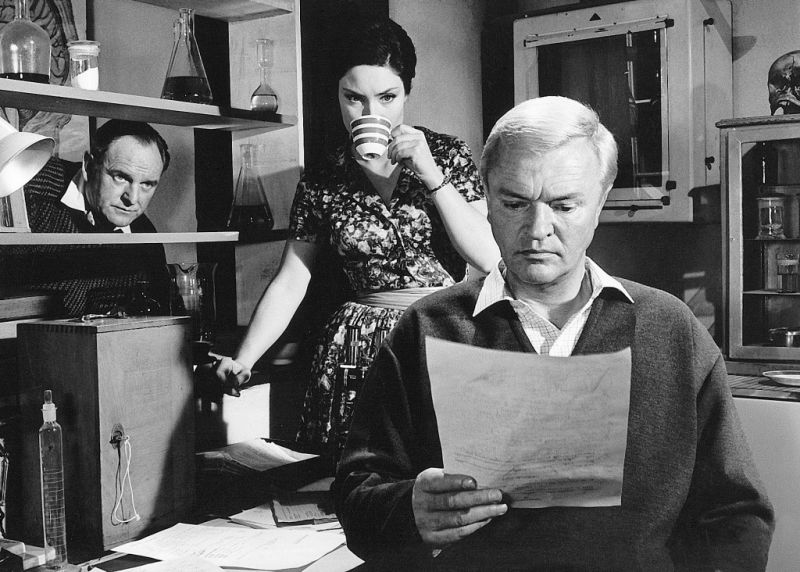 “Evil brain” movies abounded in the 50s and 60s. Why? You tell me. But whether it was the floating brain of an evil alien in The Brain From Planet Arous, a mad scientist preserving his wife’s severed head in The Brain That Wouldn’t Die or, in the most B-movie move imaginable, the brain of the Fuhrer himself in They Saved Hitler’s Brain, there was a lot of talk about brains. The Brain — the least imaginatively named, to be fair — is a unique take on the genre, but very much of its type: it features a brain, some science fantasy and was made for absolutely no money. A bit of the same, a bit of a difference.

It follows a mad scientist who’s preserving the brain of a tycoon who’s just been killed in a plane crash. After developing a psychic connection with this brain, the scientist is led to believe that the plane was sabotaged intentionally, and goes on the hunt to find the tycoon’s killer and restore justice. From there, it turns into a classic British whodunit, which gives the movie just enough of a deviancy from the brain movie norm to stand out from the pack: it’s not as insane as The Brain That Wouldn’t Die, but its plot machinations are so intriguing that Brain gets a leg up on, well — the other Brain.

You can find this and many others on this list at the Shout Factory TV website, albeit with the cover of a Canadian movie also called The Brain, which is a completely different movie. But that’s the good news: when you’re done with this one, there’s always more brain movies to be watched.