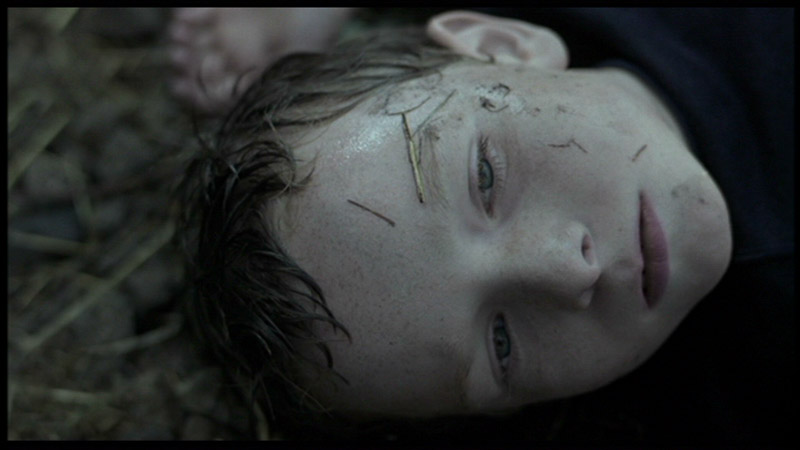 The number of people who argue that cinema is a slow medium for our era and will gradually lose its effect or turn into something else is increasing. Nevertheless, it is a fact that cinema still has a unique power that can affect our lives directly. And arthouse films might be the best part of this inspiring journey.

Directors such as Ingmar Bergman, Yasujirō Ozu, Jean-Luc Godard and Andrei Tarkovsky defined arthouse cinema. They made extraordinary and innovative films that led us to think, and question our existence, morality and virtues. And today names like Apichatpong Weerasethakul, Lynne Ramsay, Andrey Zvyagintsev and Nuri Bilge Ceylan, who are also mentioned in this list, continue to provide peerless cinematic experiences.

Thanks to all these special filmmakers, we continue to feel the magic. Feelings like ambiguity, calmness, self-questioning, and even weirdness are still feeding our souls.

Here are the 10 great arthouse movies you have probably never seen! 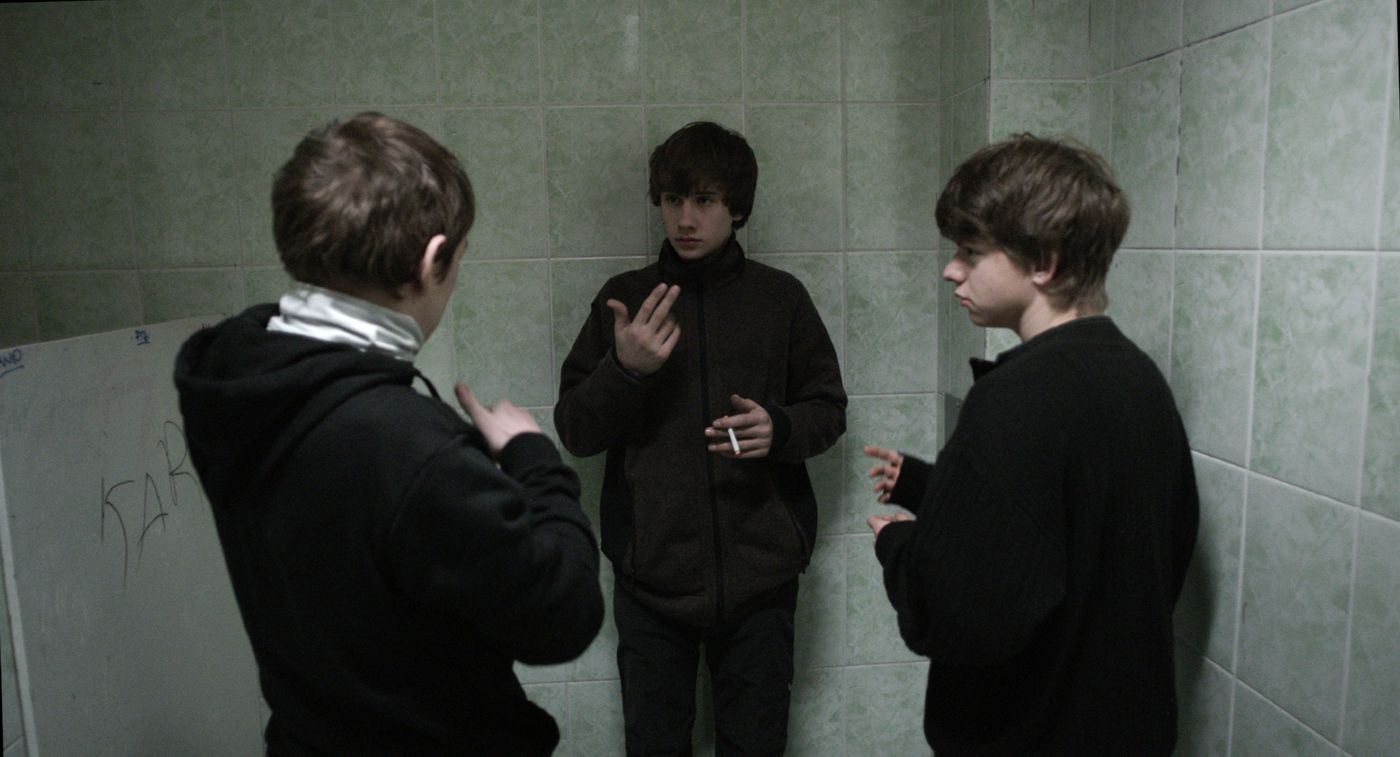 “The Tribe” is a great Ukrainian drama film written and directed by Myroslav Slaboshpytskiy. It is one of the best examples of contemporary arthouse cinema and absolutely an extraordinary, daring experience.

Sergey is a speech and hearing-impaired youngster and enrolls in a maritime school where students like him are educated. The film opened on the first day of school, and examines Sergey’s meeting with the rigorous hierarchical order that the students have established among themselves. And inevitably, he becomes a part of it.

Sergey, who passed the first exam in this order where the gang of students was involved in various crimes, is now a member of this chain. However, unexpectedly falling in love with one of the other members deeply shakes the process.

“Plemya” is a striking work that keeps the audience engaged and is skillfully handled with every element. It masterfully reflects the anger dynamics of young people who are looking for a way out.

In this film, sign language is spoken. No subtitles, no dubbing. As a matter of fact, we don’t need a voice to understand love and hate. The director shakes the dialogue follow-up mechanism and directs us to different thinking principles and details.

The fact that the characters are deaf and mute actually emphasizes primitiveness and salutes the name of the film. It is a spiral of silence and violence that will remain in the mind for a long time thanks to its hard and provocative structure.

At the end, ruthlessness, hardness, errantry at school, out-of-school relationships, money flow, trafficking in women, theft, assault, all in a sense, turns into rotten sides of a country, and details to show how the system works. 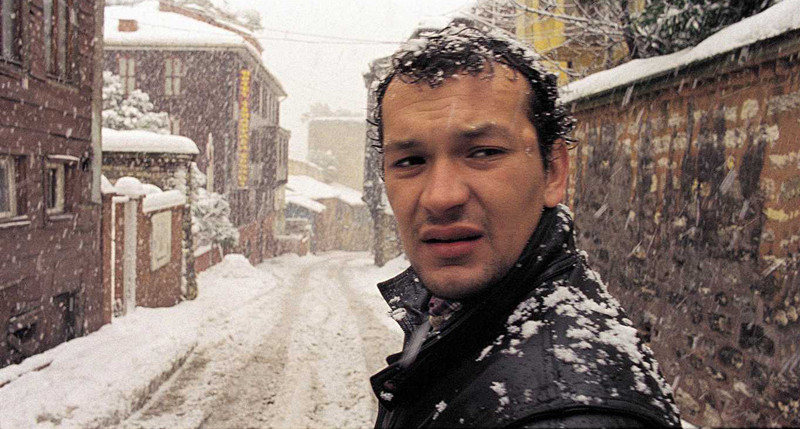 When “Uzak” won the Grand Prix at the 2003 Cannes Film Festival, Nuri Bilge Ceylan was mentioned alongside Pasolini, Tarkovsky and Lars von Trier. It was the sign for his other masterpieces, “Once Upon A Time in Anatolia” and “Winter Sleep.” One of the most original names of arthouse cinema, Ceylan’s film “Distant,” which brings him to the forefront on the world stage, is a wonderful example of his serene works.

“Distant” is a minimal story that travels around the dilemmas of middle-class intellectuals. The film questions life in the modern city, loneliness and lost values, and offers an exquisite visual and stagnant atmosphere. The alienation of modern man from himself and everything is emphasized through the clash of two characters.

It also demonstrates the changes of human behaviours on the city-village axis. Uzak, though not in the countryside, traces the signs of the countryside through the characters that filled with those signs in different ways.

In the beginning, the use of extreme wide shot is one of the most important features of his cinema. The individual is in a tiny position in life, and stationary camera enhances the sense of congestion.

Even though it’s a pessimistic film with sharp moments of tension and conflict, and characters that desperately think about past misfortunes, “Distant” is a unique stop for those who want to make peace – or fight – with their existence, and begin an uncertain and eternal journey to the ‘end of night.’ 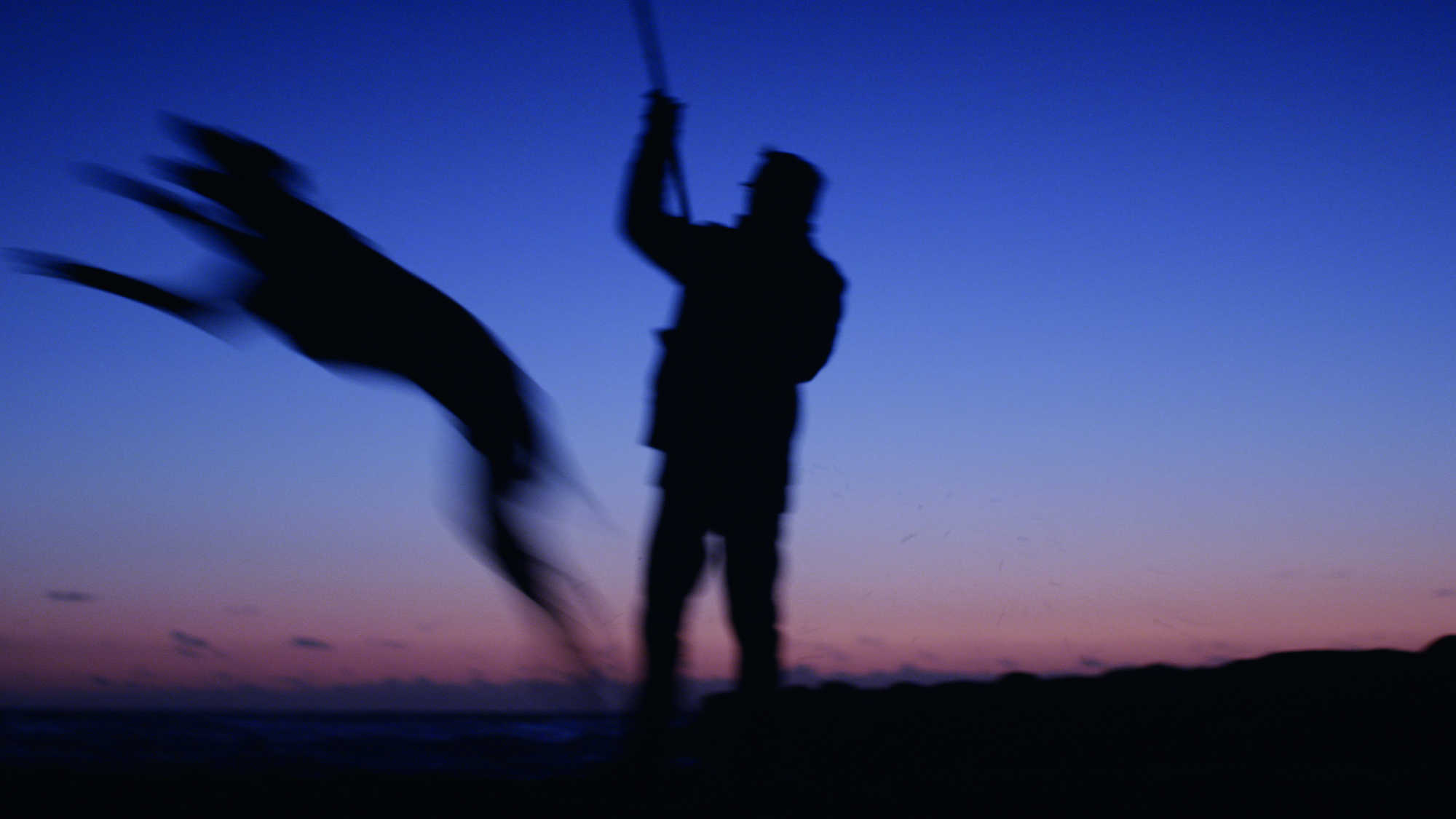 Pablo Larrain, who has made films such as “Tony Manero,” “Post Mortem” and “No,” which are the most important films of contemporary Chilean cinema, won the Silver Bear at the Berlin Film Festival with “The Club.”

We follow the confrontation of a group of priests who have been removed from the church with their sins in a dark and calm atmosphere. Larrarin, who attracts with his political approach toward Chilean history, creates a critical story about the Catholic Church and that certainly leads us to very original and tight film.

The misty and dark images make us feel the weight of religious pressure and the rules of the Catholic Church throughout the film. As a matter of fact, when a religious investigation is initiated through such intense tradition and modern conflict, the emergence of an existential field is inevitable.

‘El Club’ says important things about pedophilia cases in the church and debates about homosexuality, and offers a unique experience with its tense atmosphere that is feeded by silence. It stands out with powerful cinematography, humor, and expression that demolishes the authority of the church. 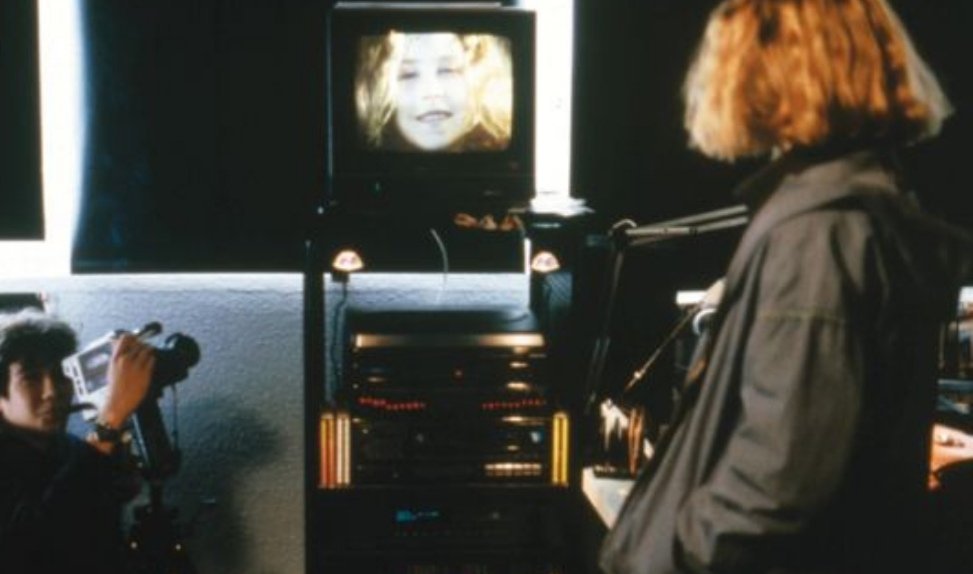 Michael Haneke, who presents violence in its purest form, is like the bogy of Western civilization with his lurid films and strange beard.

Haneke is a director who touches on real-life fears. He must be one of the best directors to explain how a modern civilization with so many rules can suddenly lead to chaos. In this respect, it can be said that Haneke has serious problems with the institutions and bureaucracy of the state, and his films are inevitably affected.

Violence in mainstream cinema is coded as an indispensable part of life, an action that must be met normally, a commodity is put there for us to consume. Whatever the genre of film – horror, thriller or action – violence is served on decorated plates. Haneke just wants the audience to realize this madness through his films that are very hard to digest.

Gradually alienated from his life and his family, Benny is a 14-year-old who spends almost all his time watching violent videos and shooting with his own handheld camera through his room window. As Benny begins to lose his mental health and his perception of reality changes day by day, he decides to make a violent film with a girl…

This is a horror film without a ghost, vampire, or monster. It takes place in everyday life. Our indifference to the world we watch from the screen is one of the most horrific facts for Haneke.

The narcissistic individuals of the consumer society and the fragile nature of the family institution are his other obsessions, and “Benny’s Video” perfectly manages to emphasize these issues.

Whilst it reveals how violent the family as an institution is in a much more brutal and realistic way than the newspapers, it also pushes the audience to think about violence in today’s life. 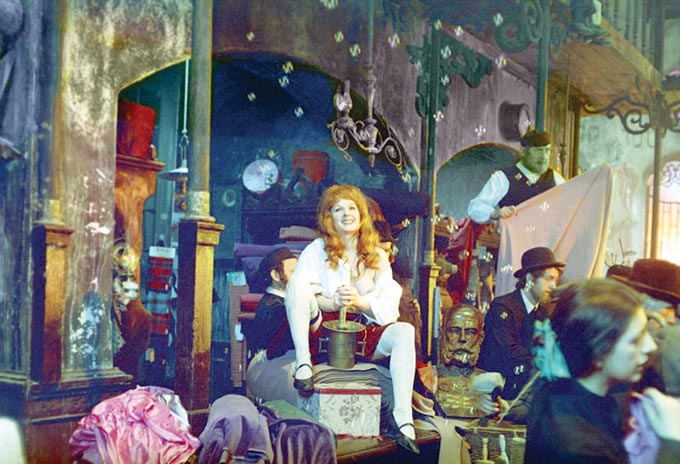 This splendid film is an adaptation of Bruno Schulz’s story collection “Sanatorium Under the Sign of the Hourglass.”

“The Hourglass Sanatorium,” which was postponed several times by the political authority and completed only years later, was sent to Cannes illegally. Despite being nominated for the Palme d’Or and returning from France with the Jury Prize, the film was banned in Poland. And the most frightening part was the film ban on director Wojciech Has.

We follow the story of a young Jewish man travels to the sanatorium to visit his father. This journey into a dream-like world becomes aurally dazzling thanks to the magic of the uncertainty and temporariness of time.

This surrealist masterpiece offers a unique and uncanny experience with strange characters, memories, delusions, images from Poland’s past, and an extraordinary soundtrack.

It’s a stunning cult film that pushes the audience to stay in balance at the junction between existence and nothingness, real and unreal.